The bodies of a woman and three children were found after a house fire in Kraichtal. The cause of death is still unclear. A man was seriously injured.

Emergency services at the scene of the accident in Kraichtal

Four bodies were found after a house fire in Baden-Württemberg.

According to the police, the dead found in Kraichtal in the Karlsruhe district are a woman and three children.

One of the children was initially believed to be missing.

The building had been searched.

A police spokesman has not been able to provide any information on the age of the dead.

It is also unclear how the victims died.

A witness reported hearing a bang.

The attic of the rear building burned out completely.

There, the emergency services would have discovered the three dead.

A man who tried to put out the fire suffered serious burn injuries.

He came to a hospital.

It is still unclear what connection he has to the dead.

Three dead in fire in Kraichtal 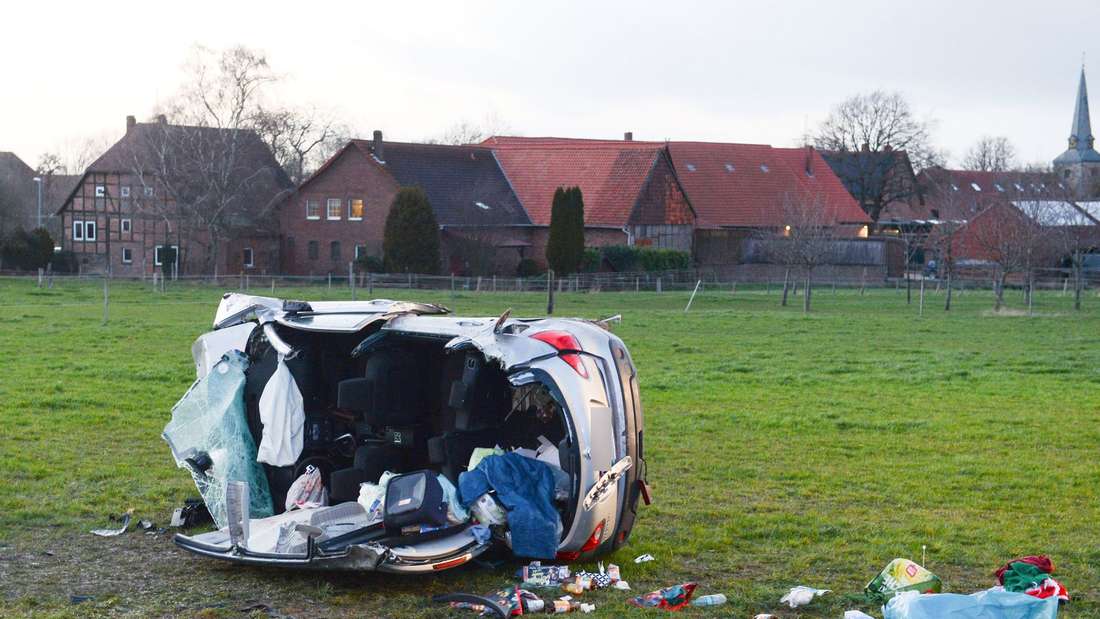