Elden Ring Summons Bosses Into Living Room - Twitch Streamer Insidiously Attacked Created: 03/08/2022, 15:57 By: Josh Grossman Elden Ring is on everyone's lips. While discussing the difficulty of the game, this twitch streamer has a boss summoned right into his room. Tampa, Fla. – Developer From Software has hit the mark with Elden Ring*. Fans new and old alike face the challenges that lurk in

Elden Ring is on everyone's lips.

While discussing the difficulty of the game, this twitch streamer has a boss summoned right into his room.

Tampa, Fla. – Developer From Software has hit the mark with Elden Ring*.

Fans new and old alike face the challenges that lurk in the Land Between and face the extremely difficult bosses.

Twitch* streamer* Charles "moistcr1tikal" White also faces the danger of the Elden Ring - but that boss fight had real-world ramifications - the game summoned an opponent into his room.

Beginning February 25, Dark Souls fans and newcomers alike have ventured into the open world of the Elden Ring.

Even now, the players seem to agree - the game is damn difficult.

With a big discussion around the "Easy Mode" in video games, Elden Ring has been trending since release and hardcore gamers are sharing their achievements in clips from Twitch and YouTube*.

A player shows how fast it can be - He has extremely powerful gear* after just 2 hours in the Elden Ring.

The 27-year-old streamer from Florida also dares to fight.

With his experience in all titles from "From Software" the gameplay is nothing new for Charles White - but this fight demanded everything from him.

In the fight against "Commander Niall" there were only a few punches between the streamer and victory, but he presented a clip on YouTube in which the Elden Ring summoned a second boss right in front of his PC.

Here's how it works:

But the Elden Ring seems to look deep inside to send him what he fears most - insects.

Shortly before his victory, White is attacked by a "

" that makes him screech loudly through the Florida house.

But moistcr1tikal also fends off this danger with great success and deals its final blow.

The clip on Twitch was viewed nearly 150,000 times in just three days.

But moistcr1tikal sees in this incident a poetic connection to the discussion about the difficulty level of Elden Ring.

"I actually think this incident speaks volumes about the difficulty of the Elden Ring.

You are challenged not only in the game, but also in real life.

It presents bosses to fight in the real world.”

That's what the streamer says:

The Twitch streamer from Florida takes his little screeching slip with humor.

Luckily, I kept my cool and didn't panic.

Not only was I able to defeat the boss, but I was also able to evacuate the area before the wasp could call for reinforcements.”

Some bosses push the player to the limit, but one player defeated a dragon boss in Elden Ring with just one hit* - a legendary one Video. 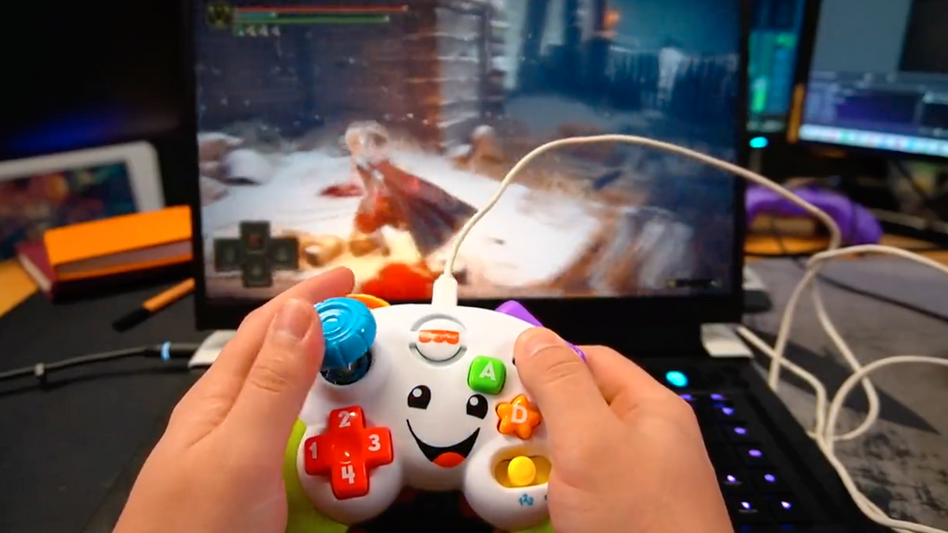 "Everyone addicted to garbage": The world's largest streamer settles accounts with Twitch 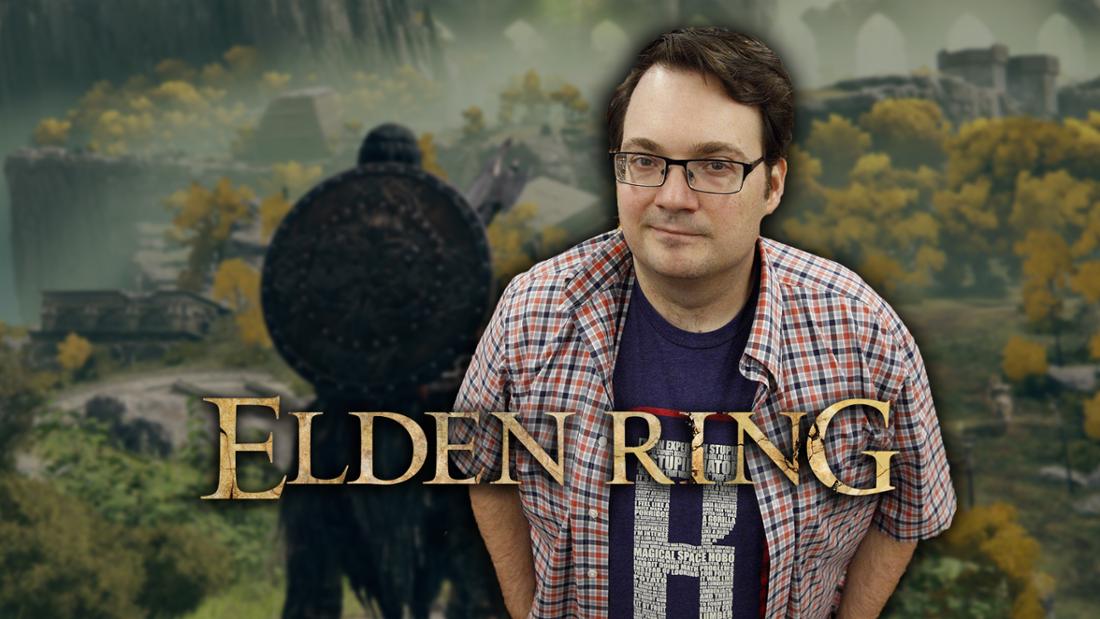 Elden Ring 2 already in planning? Another author wants to work with From Software