Text now passes the examination of the Chamber. The CDM extends the state of emergency for relief efforts. Conte: 'After three decrees, no more weapons in Kiev (ANSA) 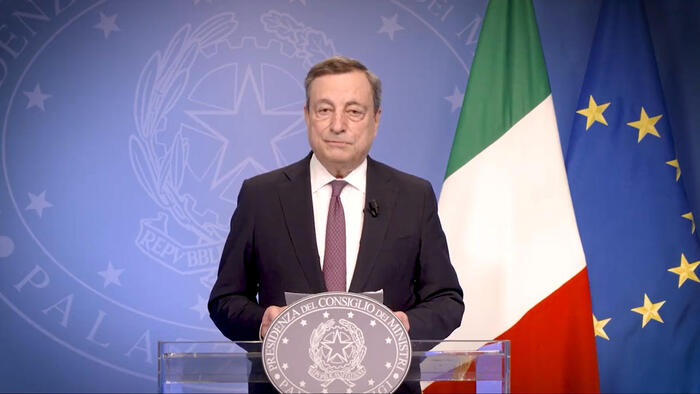 With 178 votes in favor, 31 against and one abstention, the Senate Chamber confirmed its confidence in the maxi amendment to the Ukraine bis decree,

the so-called law cuts prices to counter the economic and humanitarian effects of the Ukrainian crisis.

The provision, which must be converted into law by May 20, is now being examined by the Chamber.

As can be seen from the records of Palazzo Madama, 211 senators participated in the vote for confidence on the Ukraine bis decree.

The only one abstained was the senator of the Mixed group, Gregorio De Falco, while 41 are the unjustified absentees (including Vito Petrocelli of the M5s).

The groups with the most truancy are Forza Italia and Misto, each with 11 parliamentarians.

Of the 31 votes against, 14 are from the Brothers of Italy, 11 from the Cal group (Constitution, environment, work) and 6 from the Mixed.

The Pd, M5s, Lega, Forza Italia, Italia viva and Autonomie and 16 senators of the Mixed media have expressed themselves in favor.

The Council of Ministers, on the proposal of President Mario Draghi, approved the extension of the state of emergency for intervention abroad already approved as a consequence of the events taking place in the territory of Ukraine.

Palazzo Chigi reports this, explaining: "The extension is aimed at continuing to guarantee rescue and assistance activities for the population, within the framework of the civil protection mechanism of the European Union, on the territory of Ukraine and the neighboring countries affected by the emergency".

having "done our part: now we must characterize ourselves by being at the forefront on another front, that of pushing hard for a negotiation and a political solution".

Thus the M5s leader Giuseppe Conte at the Piazza Pulita recording where he adds: "I repeat, I believe that there is a sufficient concentration of armaments in Ukraine".

We must "acknowledge the M5s" that on the conflict in Ukraine and on weapons "we are not setting flags but we are making a clear and transparent speech: we are experiencing an absolutely unexpected emergency scenario. The government was born to deal with the pandemic emergency and the Pnrr, but in the face of an unforeseen scenario we cannot think that the government will go ahead on its own, 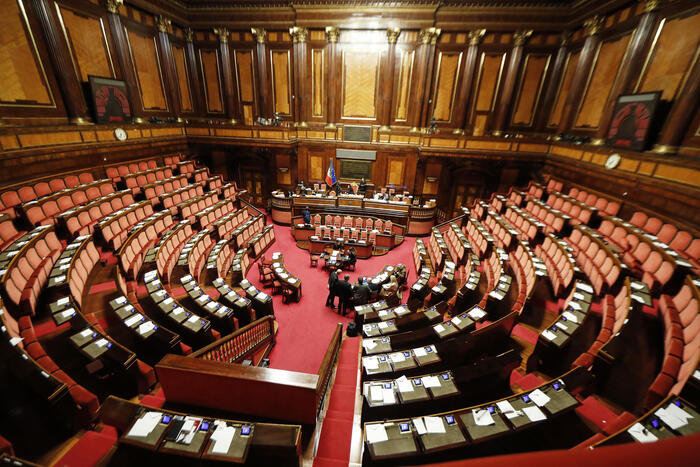 Dl reopening: Senate confirms confidence with 201 yes and 38 no 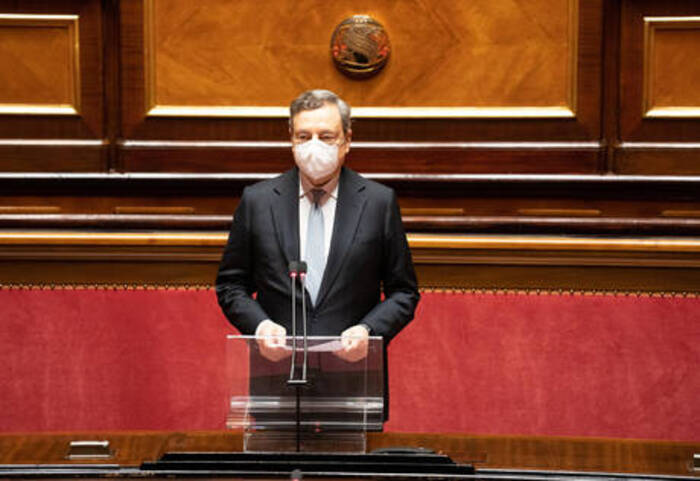 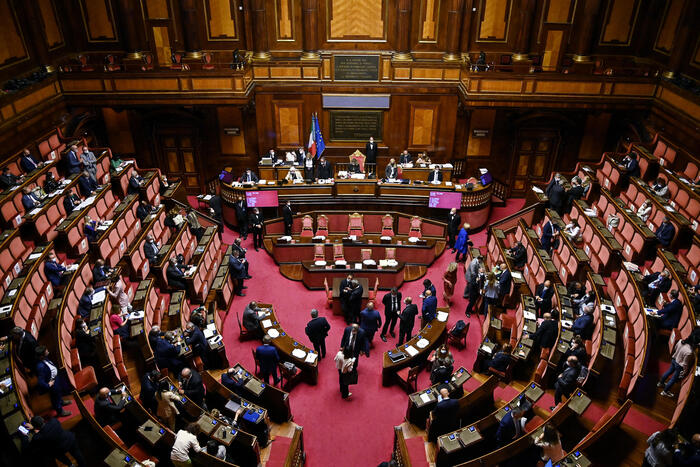 From Ukraine: Senate confirms confidence in the Government, 214 yes and 35 no 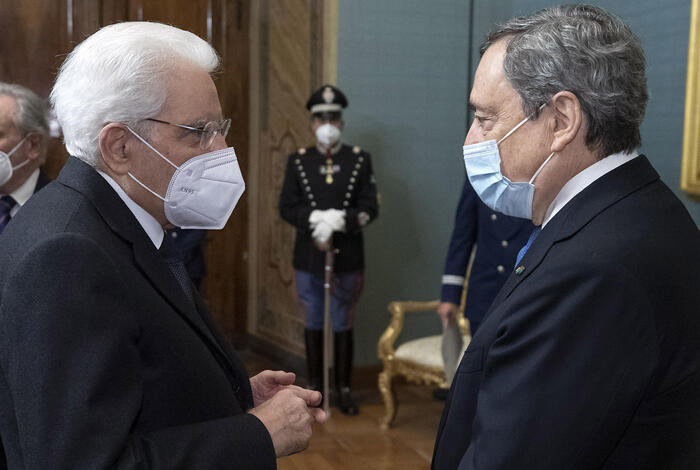 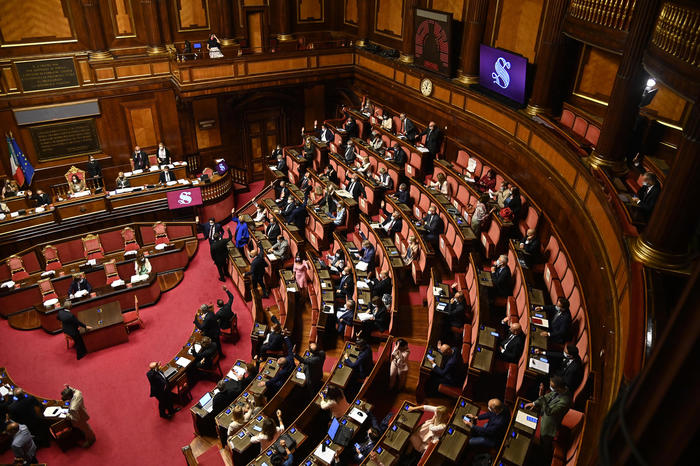 Dl Ukraine bis: Senate confirms confidence with 178 yes and 31 no