Tonight 18 countries competing and Il Volo guests. Among the performances, there is great anticipation for San Marino which deploys Achille Lauro and Malta with Emma Muscat, known in Italy for her participation in the talent Amici (ANSA) 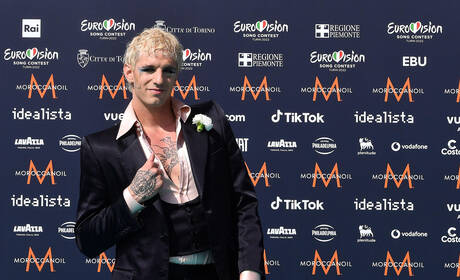 After the success of the first semifinal, which kept over 5 million viewers glued to the screen, it was time for the

The singers from 18 countries will compete to win the coveted ticket for the final of the event and thus join the cast, currently made up of the Big 5 (the representatives of Italy, France, Spain, Germany and the United Kingdom) and the top 10

countries winners of 11 May

The first two will perform in a duet

in support of peace

in Ukraine, on the notes of Fragile by Sting and People have the power by Patti Smith.

Among the countries that perform, there is great anticipation for San Marino, which deploys

and for Malta with

, known in Italy for her participation in the talent Amici.

Together with them on stage other 16 artists from as many countries.

will kick off the competition

with The Rasmus and the song Jezebel.

Then it will be the turn of

(Sheldon Riley - Not The Same),

It's time for the Second Semi-Final of #Eurovison 2022!

Who will you be voting for?

After the performance of all the singers, each nation assigns two sessions of scores from 1 to 8, 10 and 12 points, one entrusted to the spectators via televoting, messaging and the Eurovision website, the other to a jury composed of five employees to work.

Participating nations (except for their own artist) plus Germany, UK and Spain can vote for the second semi-final.

The best ten will pass the round and will perform again on Saturday 14th, when the

will also enter the competition , i.e. the countries that directly access the final Italy, Germany, United Kingdom, France and Spain.

In the final all participating nations vote.

The three artists of Il Volo

, will take the baton from Diodato who last Tuesday lit the Piedmontese stage with his winning song in Sanremo 'Fai Rumore'

The latter having tested

will perform in a virtual version.

'We will transform a problem into an opportunity', says the deputy director of Rai1 Claudio Fasulo.

The trio, when they represented Italy in the 60th edition of the Eurovision Song Contest (2015), won first place in televoting and third overall.

There will also be space for a passage of Germany (Malik Harris - Rockstars), Spain (Chanel - SloMo), United Kingdom (Sam Ryder - Space Man) between the Big Five

together with Italy and France, with direct access to the final.

Blanco and Mahmood, competing in the Eurovision Song Contest for Italy with Chills, won the Best Lyrics Award, an award for the best song text assigned by Eurostory, an online magazine dedicated to the event (ANSA) 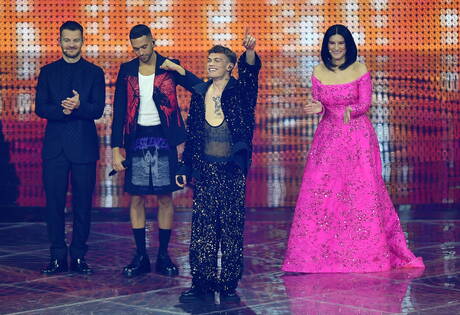 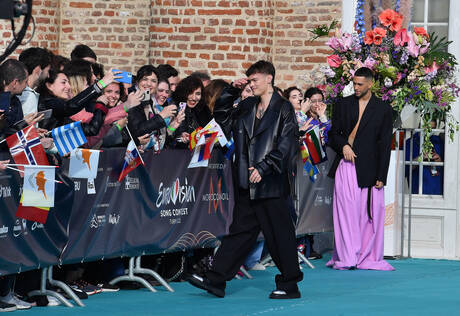 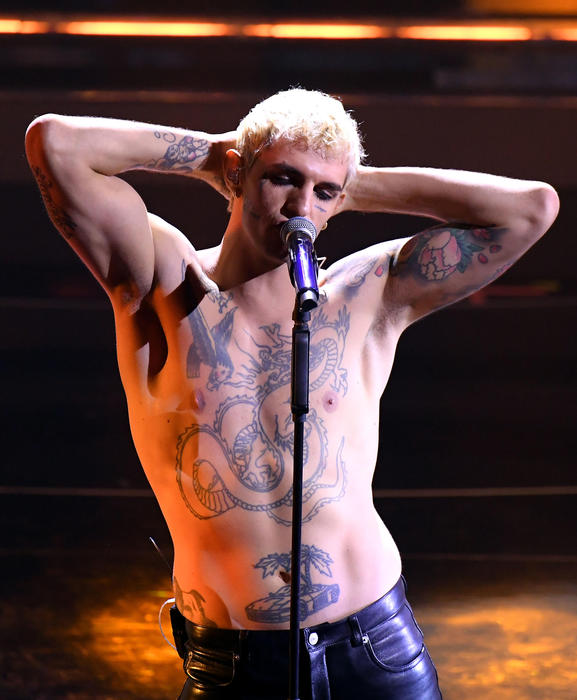 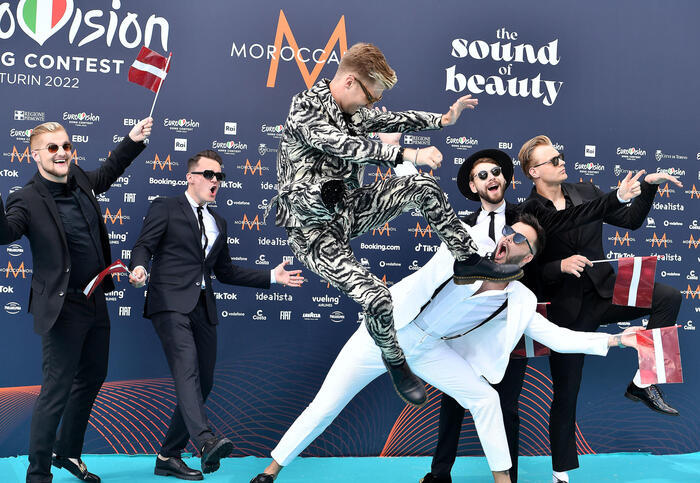 Royal departure for Eurovision, a parade of stars for peace 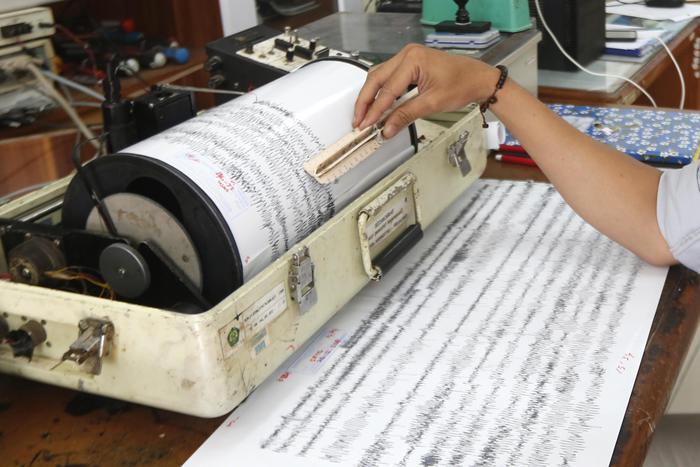 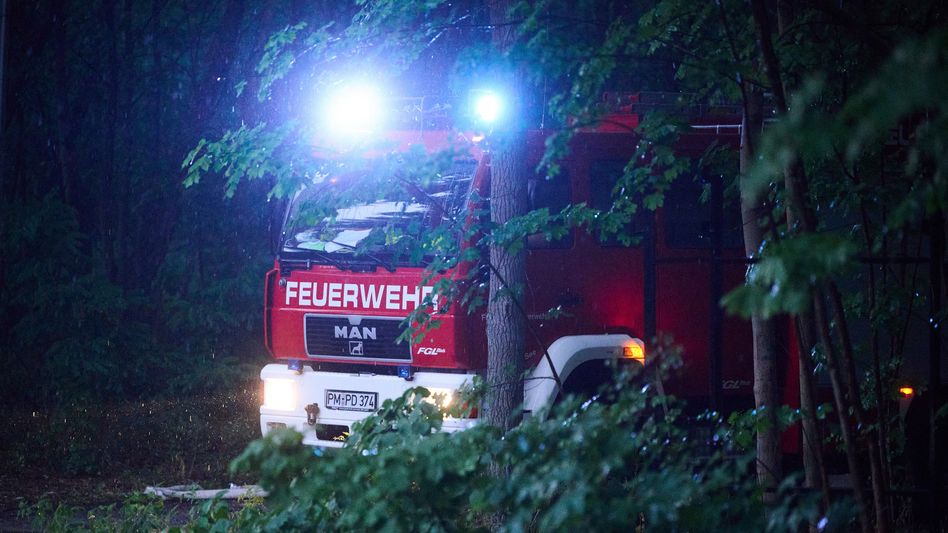