Deniz Yücel narrowly survived his opponents' motion to be voted out of office - but the publicist has now resigned as President of the PEN writers' association. He didn't want to be "president of this bratwurst stand." 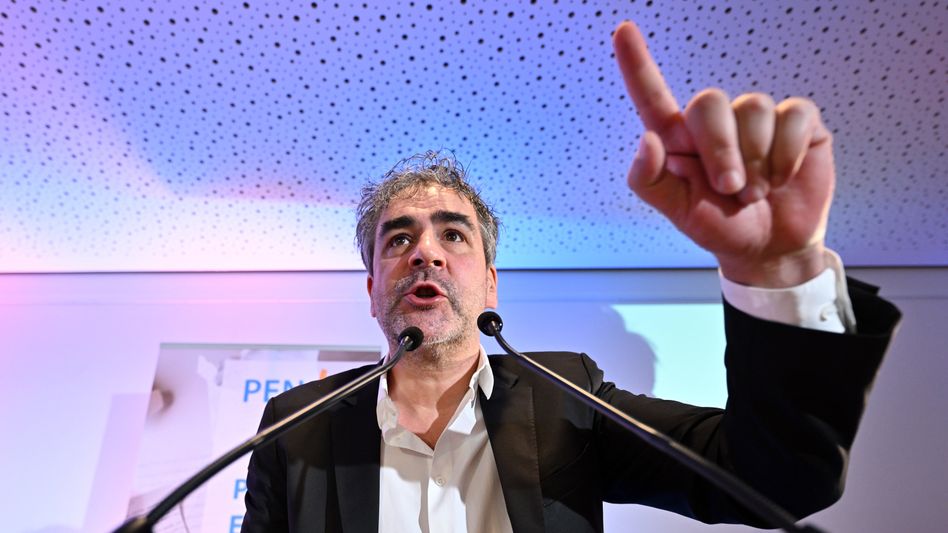 Deniz Yücel at the general meeting in Gotha: "I don't need it"

The journalist Deniz Yücel has surprisingly resigned as PEN President.

"I don't want to be president of this bratwurst stand," said Yücel on Friday at the general meeting in Gotha.

At the same time, Yücel announced that he was leaving the writers' association.

Previously, a request for his dismissal had been rejected by a narrow majority.

The 48-year-old Yücel only became head of the PEN center last October.

Regarding the disputes within the Presidium, Yücel said in Gotha: "I don't need it - take it or leave it, PEN."

The management style of the top ranks had led to heated arguments in the writers' association and divided them.

This includes insults, allegations of bullying and the tone of conversation.

The allegations relate to a comprehensive exchange of mail in the Presidium.

The management style of the Presidium was debated heatedly and in a very angry mood in Gotha.

In Gotha, members expressed concern that the trench warfare would permanently damage the image of the PEN center.

Yücel admitted to mistakes in his report presented in Gotha, but saw the PEN in a good position despite the conflicts.

The PEN Center Germany, which claims to have 770 members, is one of more than 140 writers' associations worldwide that are united in the international PEN.

The three letters stand for the words Poets, Essayists and Novelists. 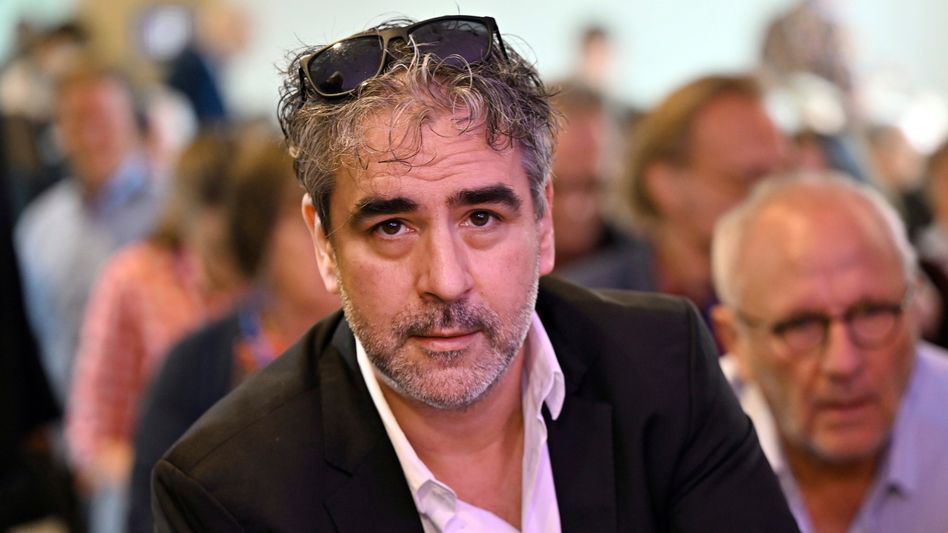 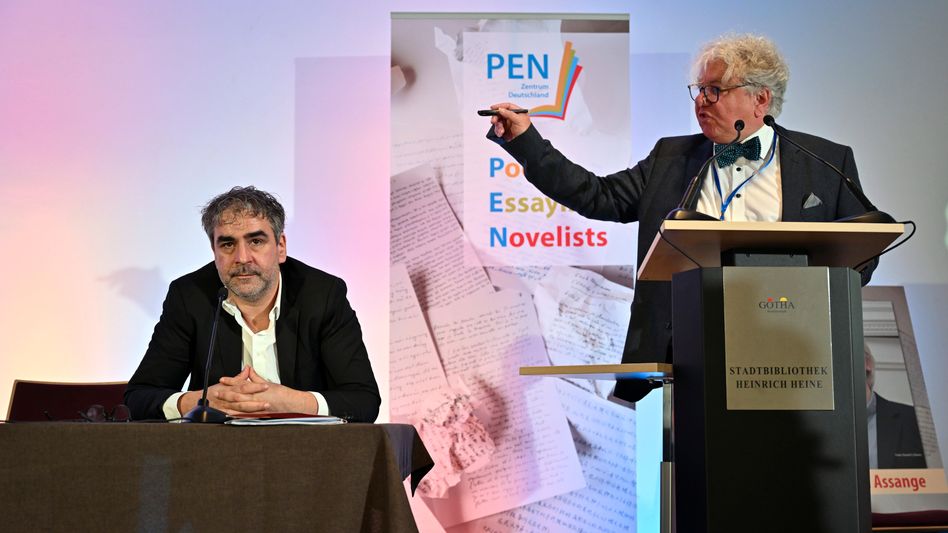