More than two years after the start of the Covid-19 pandemic, North Korea has declared its first death from the disease. 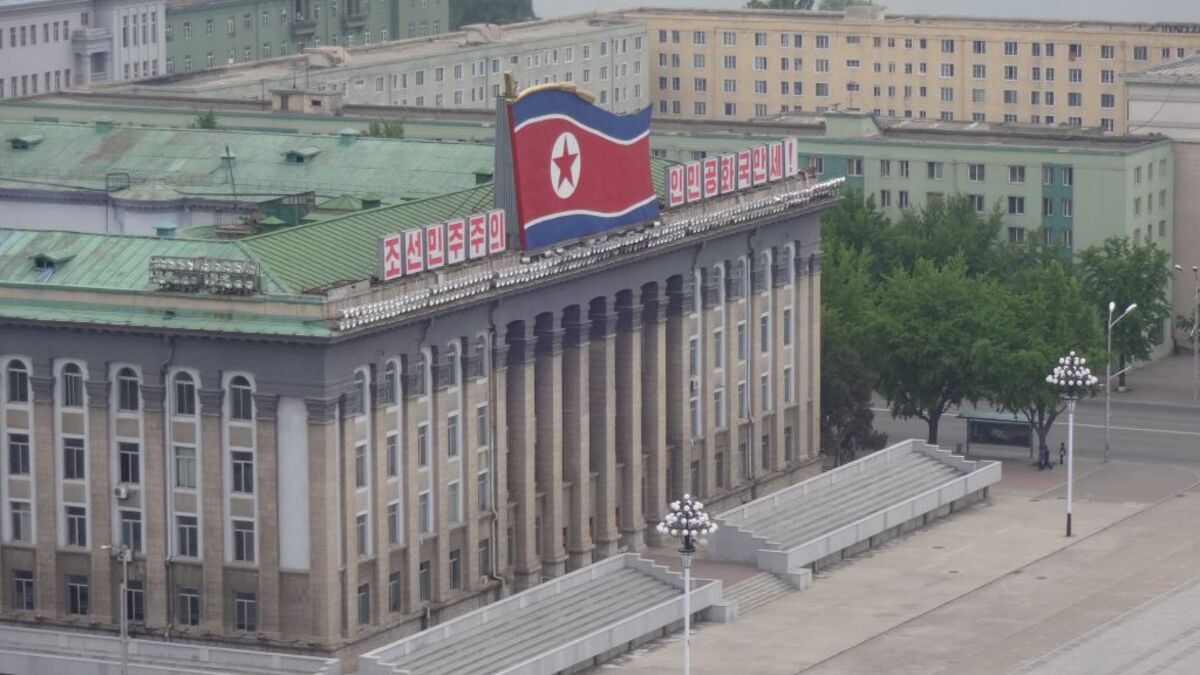 More than two years after the start of the Covid-19 pandemic - at least 500 million contaminations and 2 million deaths worldwide - North Korea deplores the start of the epidemic on its territory and is confining itself.

North Korea announced its first death from Covid-19 on Friday, adding that the virus has already spread across the country and that tens of thousands of people are currently "isolated and treated".

This reclusive country had reported its first cases of coronavirus on Thursday, declaring to switch to “maximum emergency prevention of epidemics” mode, after people tested positive for the BA.2 sub-variant of Omicron.

Read alsoFirst official cases of Covid-19 in North Korea: containment and many questions

The official KCNA news agency claimed on Friday that leader Kim Jong Un visited the National Epidemic Prevention Headquarters where he "learned about the spread of Covid-19 throughout the country".

Six people with "fever" died in the country, including one who tested positive for Omicron's BA.2 subvariant, KCNA said.

"A fever whose cause could not be identified spread explosively throughout the country from the end of April," according to KCNA.

“More than 350,000 people presented with fever in a short time and at least 162,200 of them are completely cured”, detailed the same source.

None of the 25 million population is vaccinated against the coronavirus, Pyongyang having rejected vaccination offers from the World Health Organization, China and Russia, preferring to bet on national preference and closed borders.

Kim Jong Un, who first appeared on television wearing a mask, chaired an emergency meeting of the political bureau on the epidemic situation on Thursday.

He ordered containment measures to try to stem the spread of the virus.

The Pyongyang regime is trying by all means to limit contamination.

North Korea, which was one of the first countries in the world to close its borders in January 2020 after the virus emerged in neighboring China, has long boasted of its ability to keep the virus at bay.

It had so far not reported any confirmed cases of Covid-19 to the WHO.

The virus may have already spread across the country, analysts say, including major April events in Pyongyang, including a military parade on April 25 where neither participants nor spectators wore protective clothing. mask.

"The staging of a military parade attended by a large crowd, as the Omicron raged in neighboring China, shows that Pyongyang was overconfident in its abilities to fight and prevent the virus," he told Reuters. AFP Cheong Seong-chang, North Korea specialist at the Sejong Institute.

The country could face a major health crisis, with Omicron being highly transmissible, he said, recalling that Pyongyang reported nearly 20,000 cases in a single day.

"If the death toll from Omicron skyrockets, Pyongyang may need to seek support from neighboring China," he added.

Beijing offered this Thursday its aid to North Korea whose health infrastructure is notoriously failing.

China, the world's only major economy to maintain a zero Covid policy, however, is grappling with multiple outbreaks of Omicron despite strict lockdowns and massive testing across the country.

Mr. Kim ordered “containment” measures and ordered that “those affected should be isolated and treated responsibly,” KCNA reported.

The administration of new South Korean President Yoon Suk-yeol blasted the new tests as part of a "permanent provocation to fire ballistic missiles, despite the outbreak of the coronavirus". 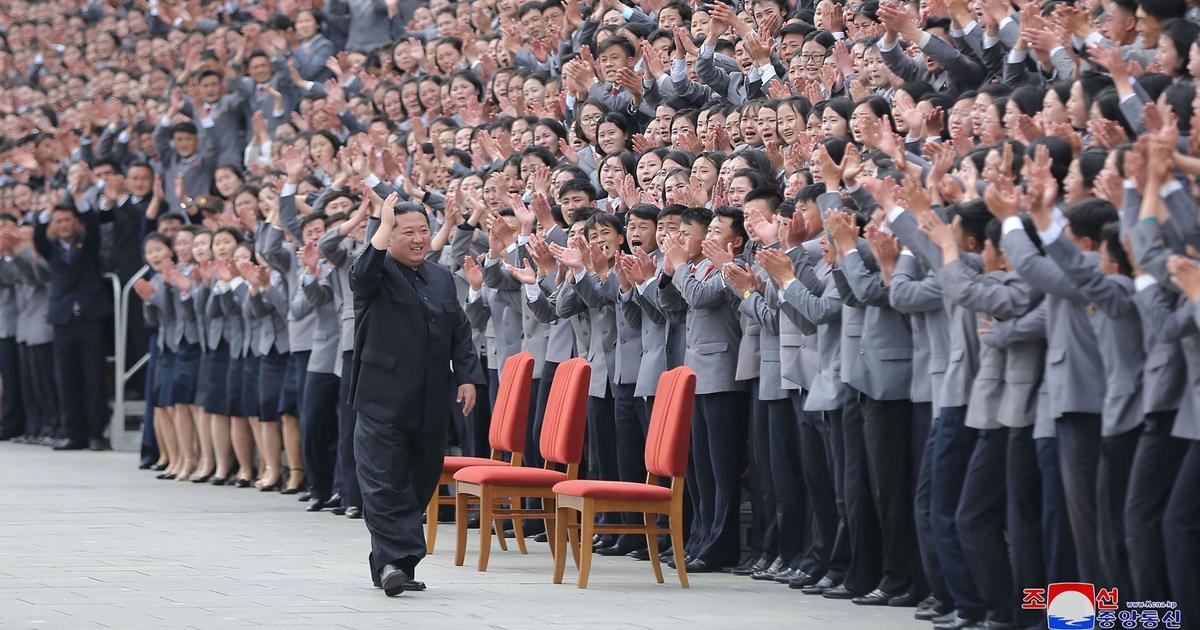 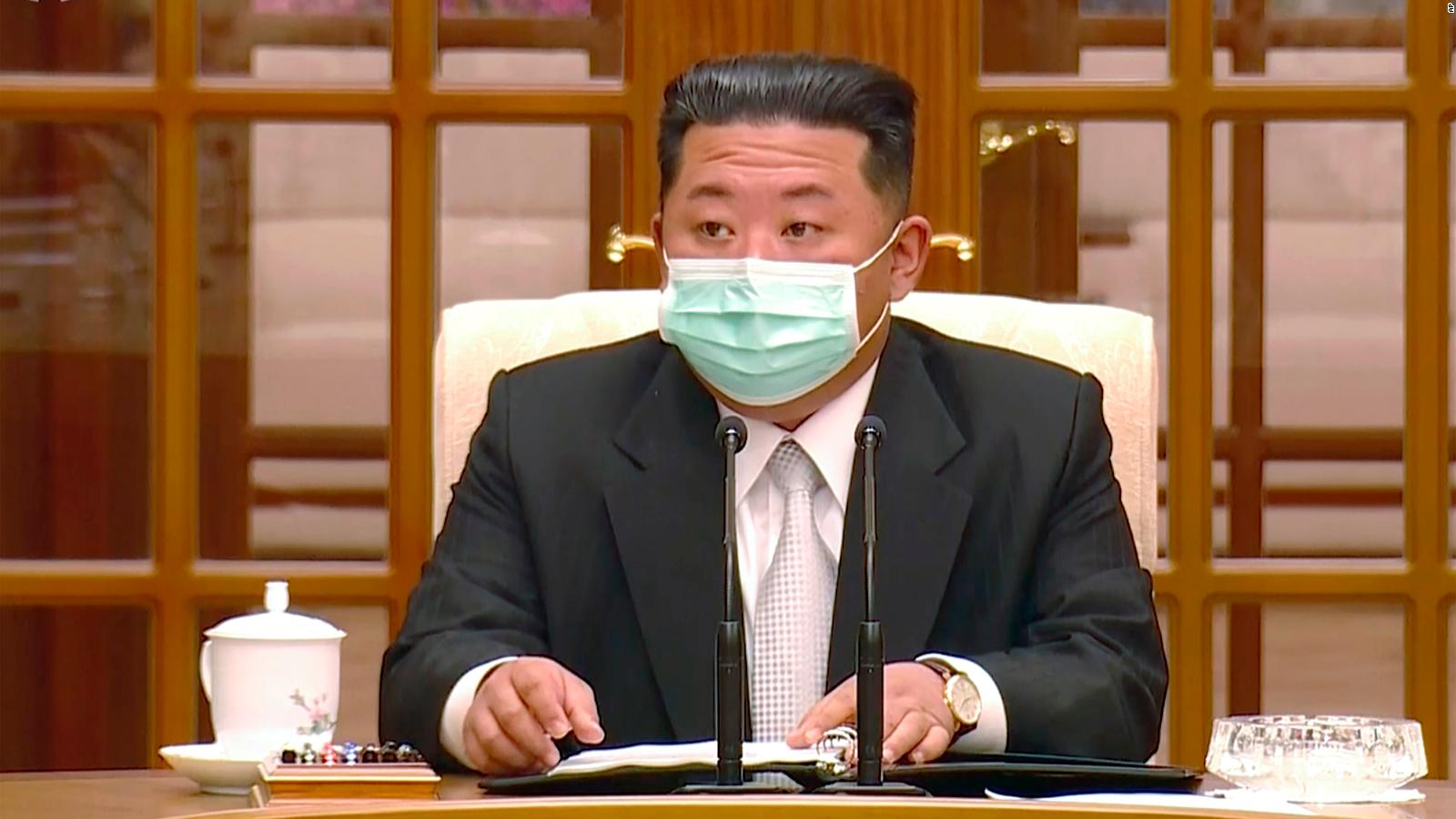 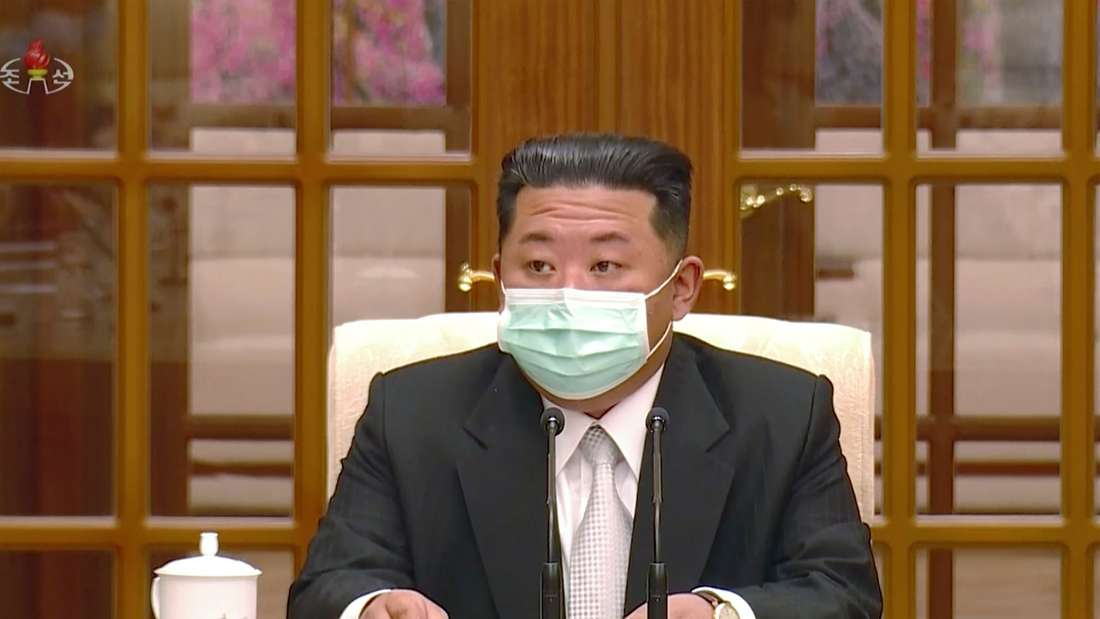 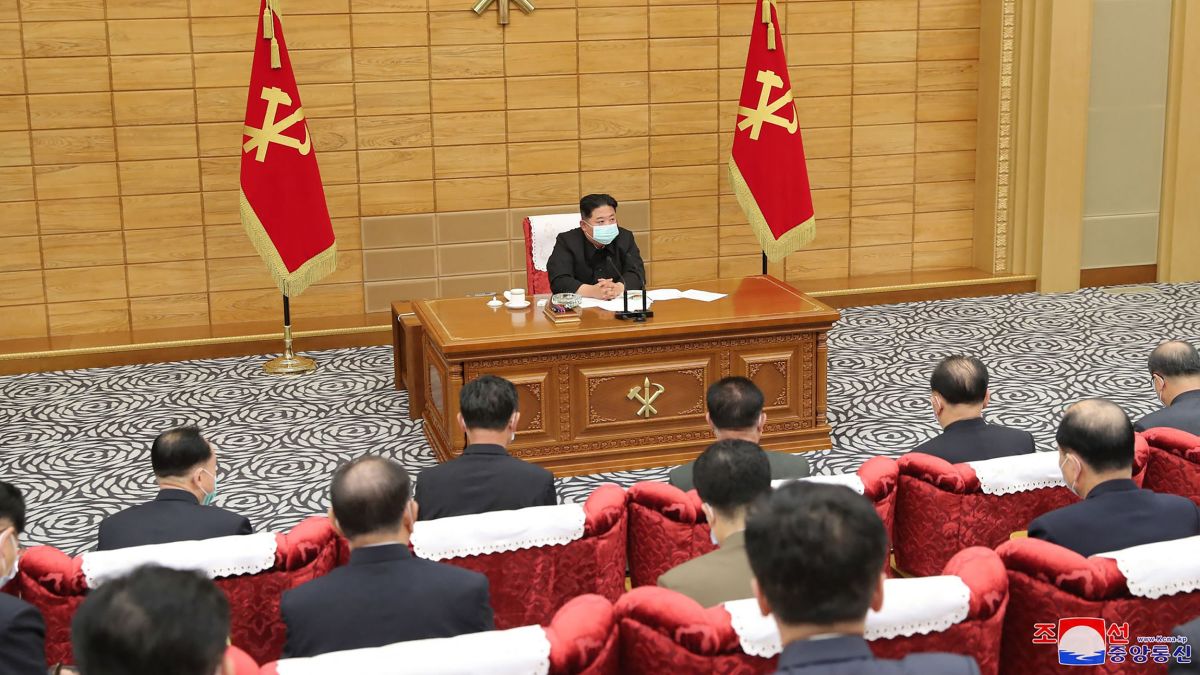 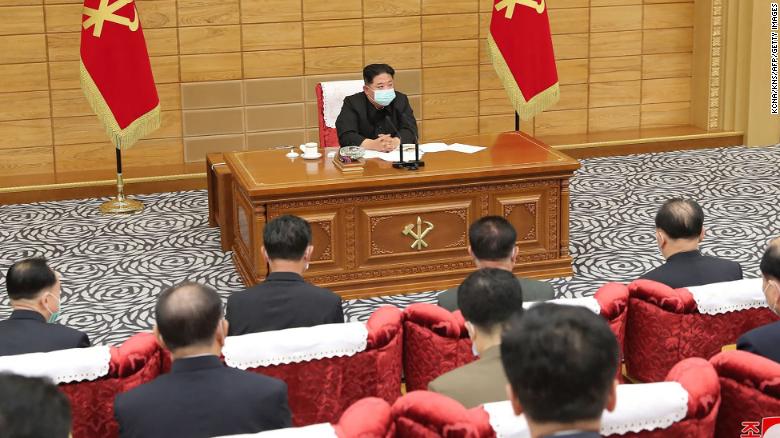 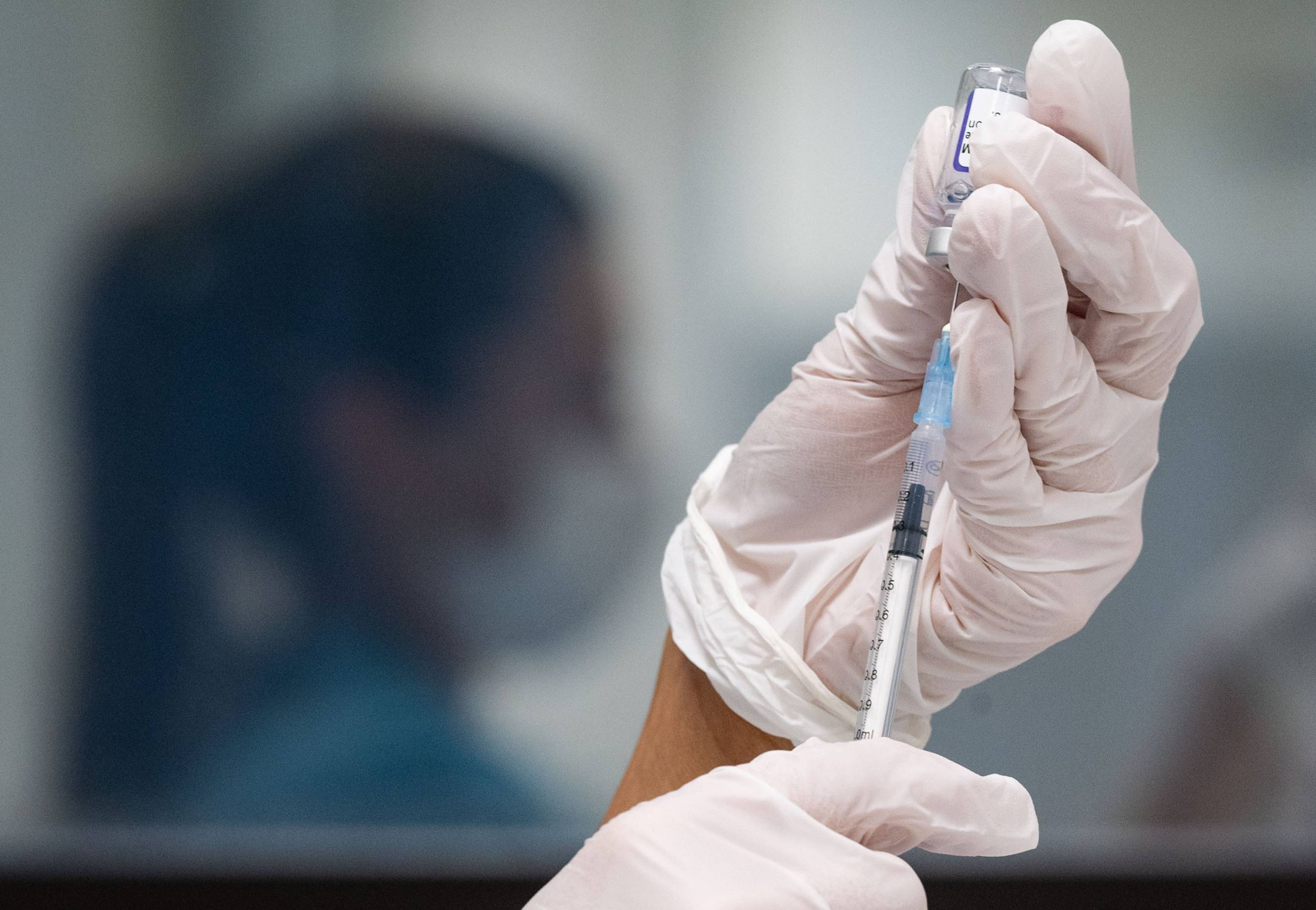 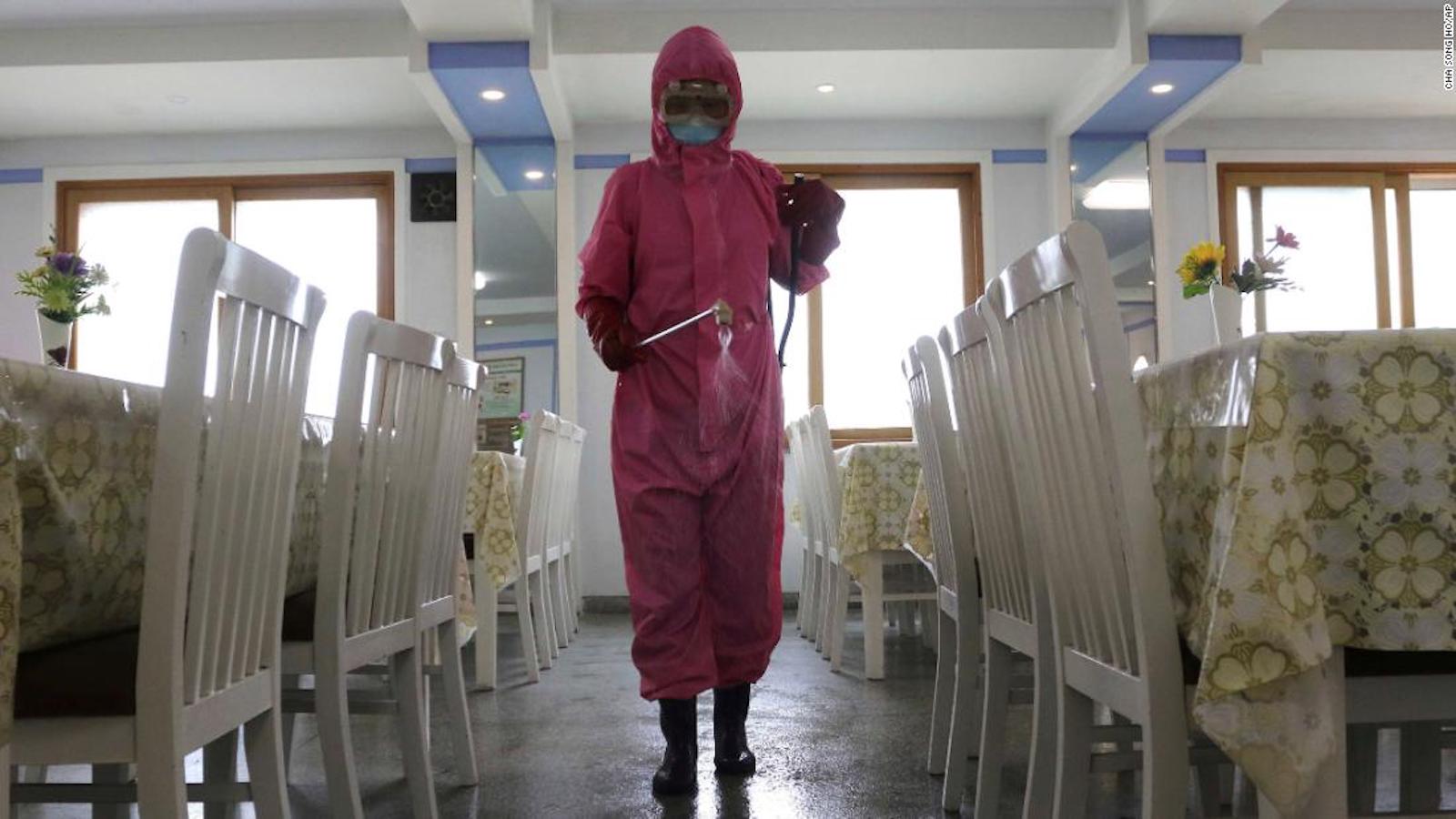 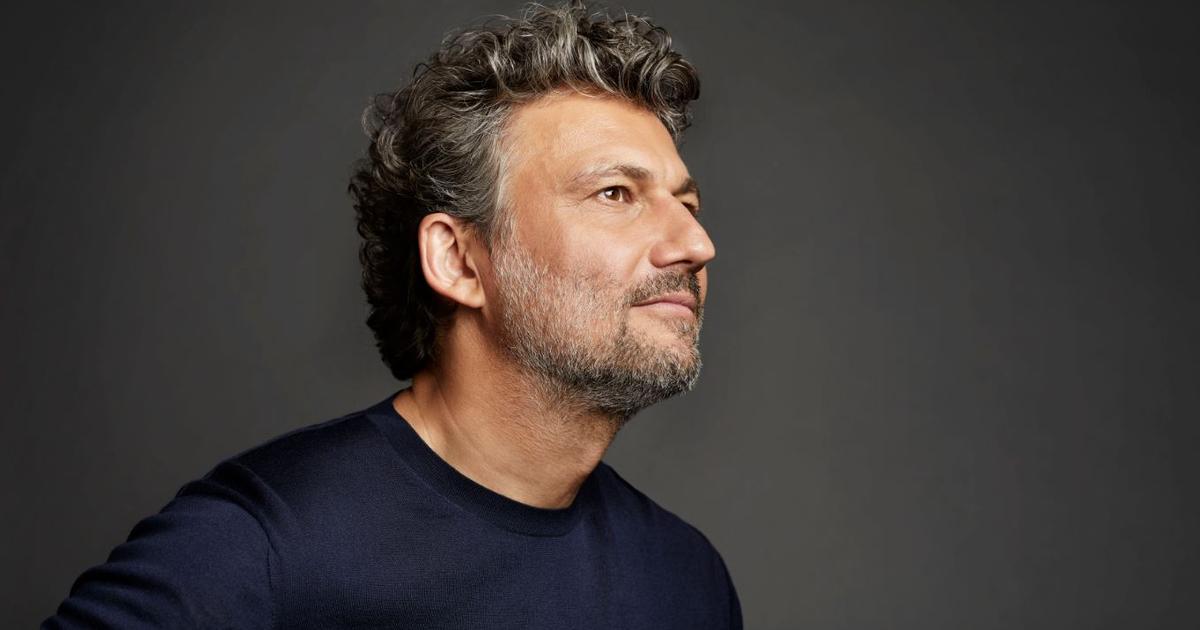 Sick of covid, Jonas Kaufmann is forfeited in London