A man fell and died on Mount Elbrus in Russia, which is 5,642 meters high. According to civil protection, he was traveling alone. 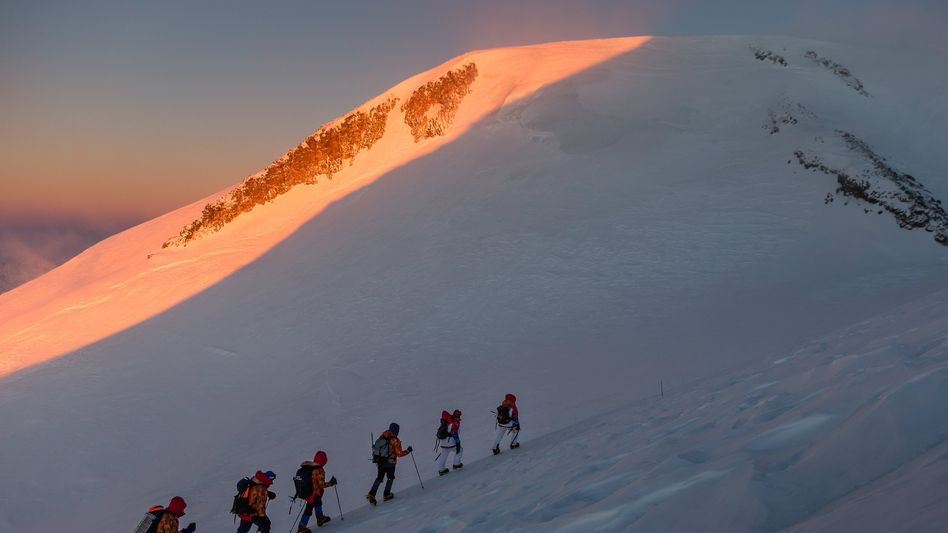 A German mountaineer fell and died on Mount Elbrus in the Russian North Caucasus.

Rescue workers found the man lifeless at an altitude of 5,300 meters on Friday, according to regional civil protection.

The man was alone in the mountains and had not previously reported his ascent to the Russian authorities.

It is still unclear where the man came from in Germany.

The 5642 meter high Elbrus is the highest mountain in Russia. Accident while hiking in the mountains claims another fatality: man dies after days in the clinic Buried by an avalanche and plunged into a deep gorge: Germans die in Norway

Norway: Ice climber from Germany falls to his death

The nomadic life of an elite climber 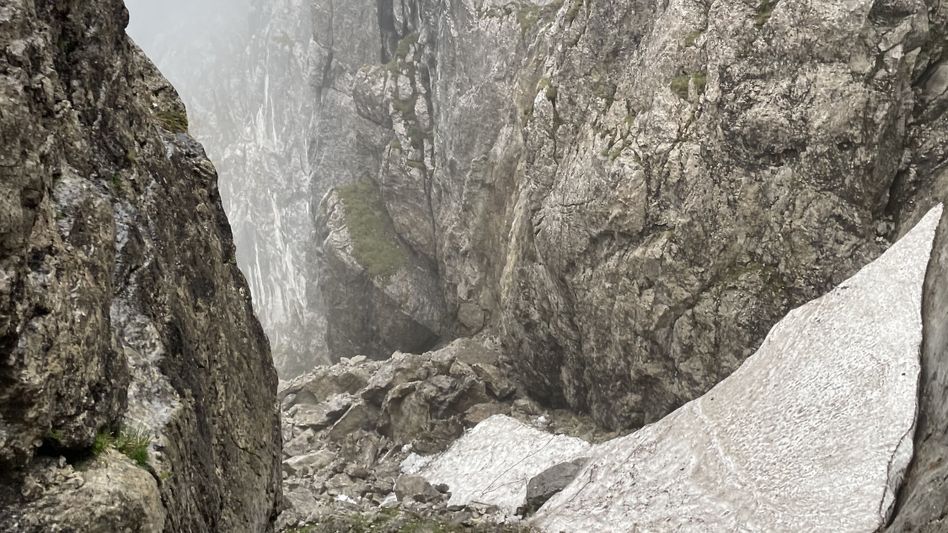 Tyrol: Climbers from Germany buried under boulders in the Kaiser Mountains