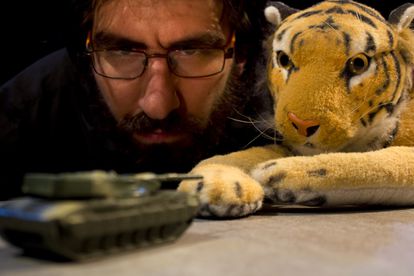 The Segovia Titirimundi International Puppet Festival returns to normal after two years of pandemic that have prevented the puppets from moving freely through the streets of the city as they used to before the health crisis.

A total of 33 companies from ten different countries will participate in the 36th edition of this event, considered one of the most important of its kind in Europe.

The Titirimundi festival, National Award for Performing Arts for Children and Youth

The festival opened Thursday night with a performance by the Canadian company La Fille du Laitier, which premiered a deconstruction of William Shakespeare's tragedy

Until next Tuesday, a total of 177 performances will be held in the streets, courtyards of historic buildings, monumental corners and stable rooms in the city, with a display of traditional and avant-garde techniques for different audiences.

As the creator and promoter of the festival, Julio Michel, who died five years ago, maintained, puppet theater is not a minor art and it is not exclusive to children either, although its natural childish expressions are these days the visual background of the Segovian capital and mark also the emotions of the public.

One of the highlights of this edition is the proposal by Ariel Doron, who will present his work

Doron, a puppeteer who has given voice to Elmo, one of the

characters , plays during the show before the public as a child with plastic soldiers of different sizes and shapes to ironize against the war in different scenes without words.

Magic occurs when such a broad and complex subject is shown in such a small space and with a lot of humor;

Show 'Eden', from the Jaleo Theater.

Another attractive proposal is that of the Jaleo Theater in France, a leading country in the world of puppetry, which will represent

, a play for adults that takes place in a cabaret with a dancer, nine puppets and seven sins, the capitals: pride, greed, gluttony, anger, envy, sloth and lust.

Through them, seven interlinked stories unfold.

In object theater, Matita Teatro, from Slovenia, will stand out with

a black comedy assembled from a pile of bones, all collected from different parts of the world, a small coffin and a stuffed panda.

Like a merry alchemist, the puppeteer calls forth characters, emotions, and entanglements from inanimate matter, as if giving them back their flesh in an act of reincarnation.

, a theater play of small-format objects on tiles, for people over eight years of age, and

-style formula , where the mystery begins when a man wakes up in middle of a desert, on an almost bare stage.

Marián Palma, current director of Titirimundi, highlights the theater of objects and puppets for adults as a great bet of the Segovian festival, a line that Julio Michel always wanted to maintain, although he never forgot characters like Pulcinella, a common figure in the theater of puppets since the 17th century, or child puppets and glove puppets, including the blackjack.

Among the Spanish companies scheduled for this edition are the Hermanas Picohueso, who define their stage tone as a Majorcan-style Monty Python;

Escarlata Circus, who give life to a collection of heart-shaped stones, or the veteran Puppeteers of Binéfar, who make mothers, fathers and children dance.

And at the event will also be one of the few remaining pula tamers in the world, the great Panzani, who under a small tent shows the skills of these small trained insects turned into minstrels, acrobats, fire eaters and tightrope walkers. 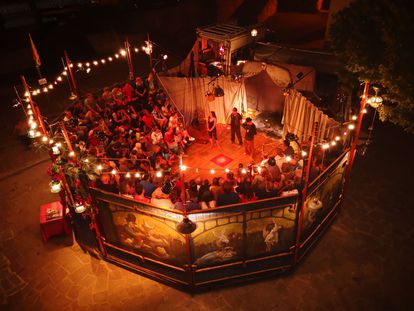 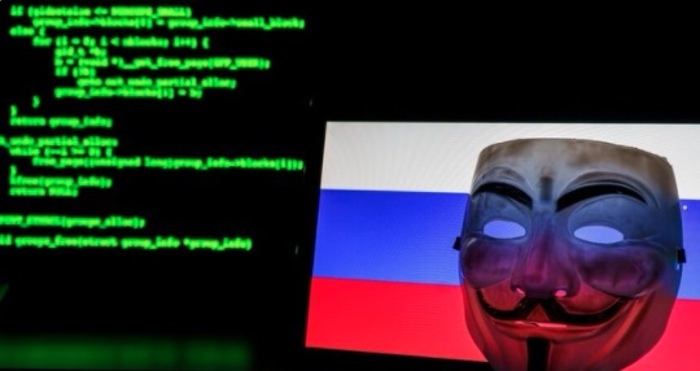 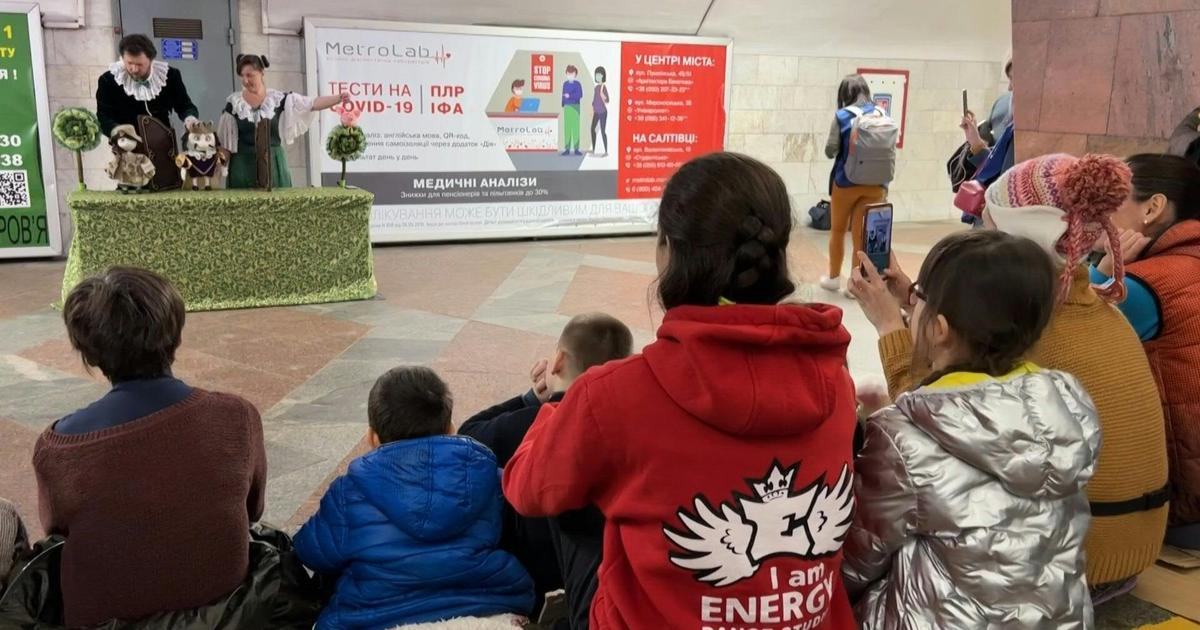 In Kharkiv air raid shelters, puppeteers and poems soften the brutality of war 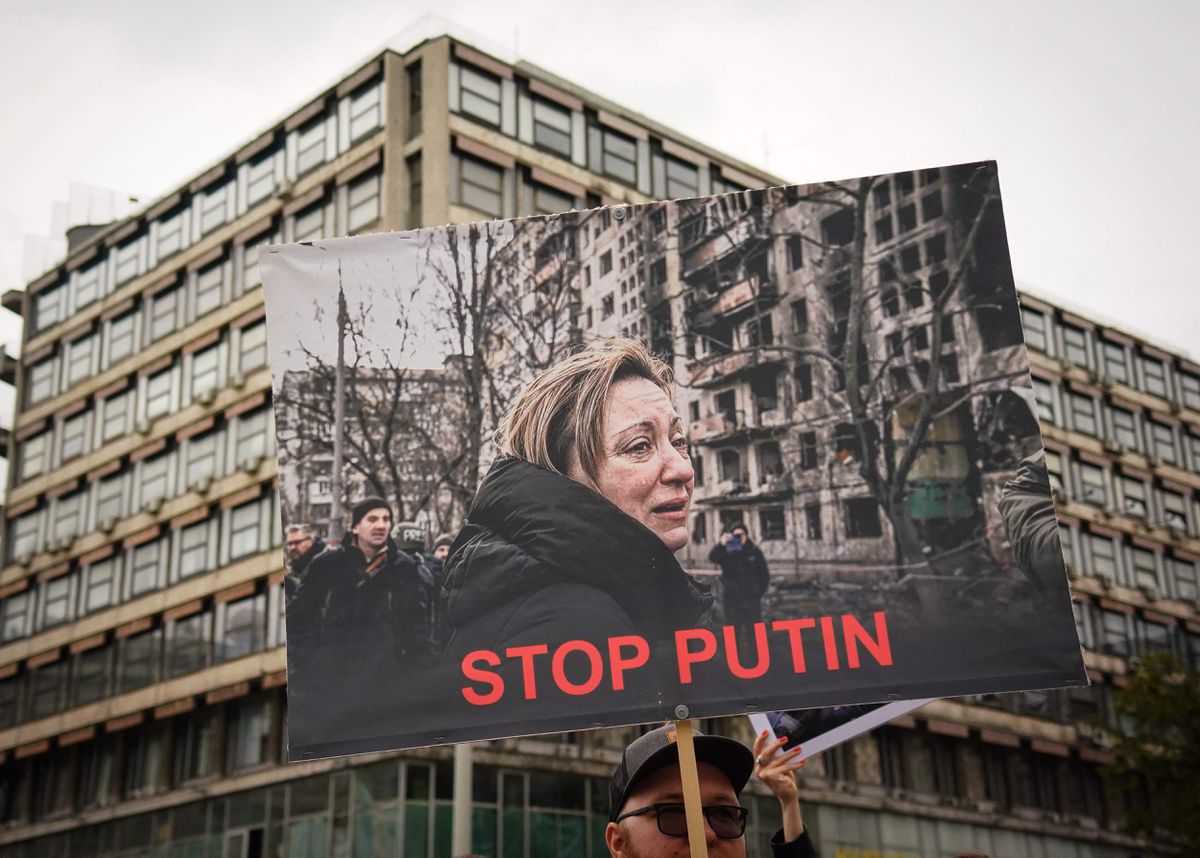 The Russia of the future is also preparing itself in exile 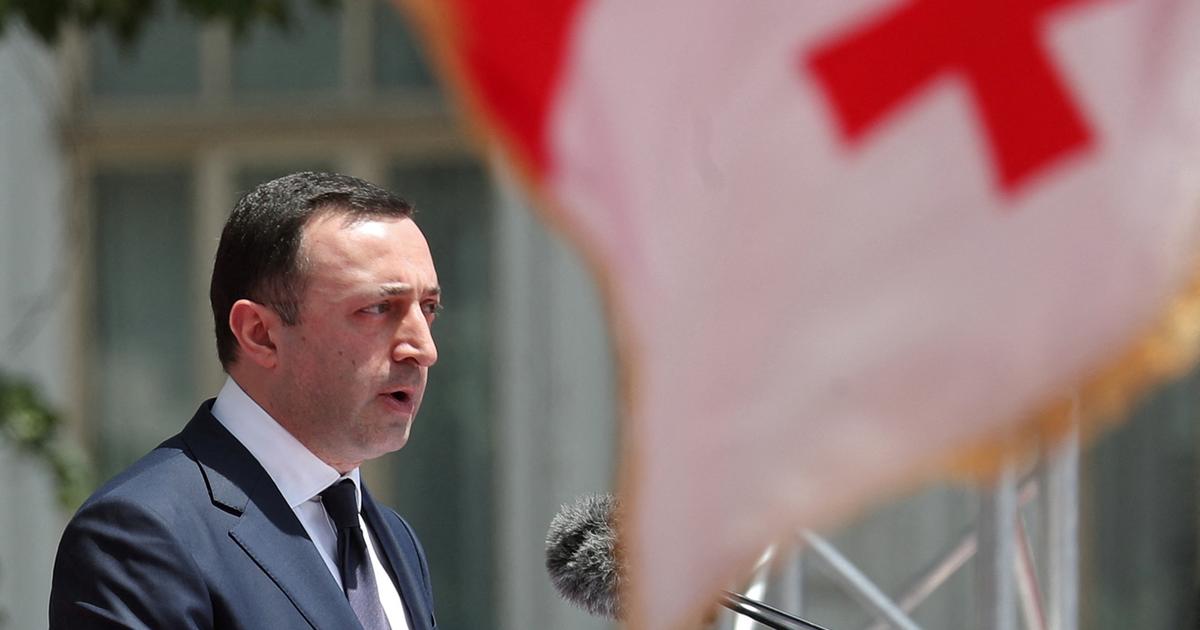 Is Georgia moving away from the European Union to get closer to Russia? 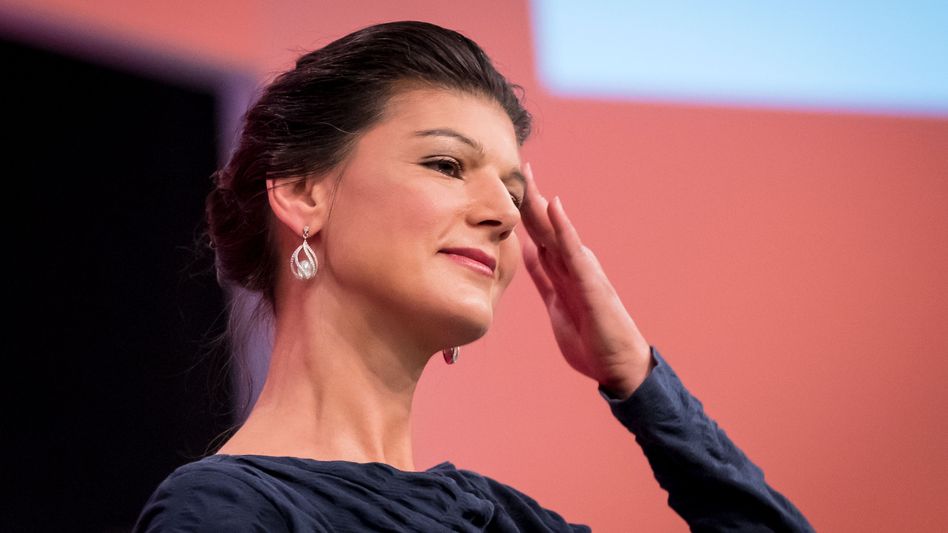 Russia Talk at »Anne Will«: The Return of Deterrence 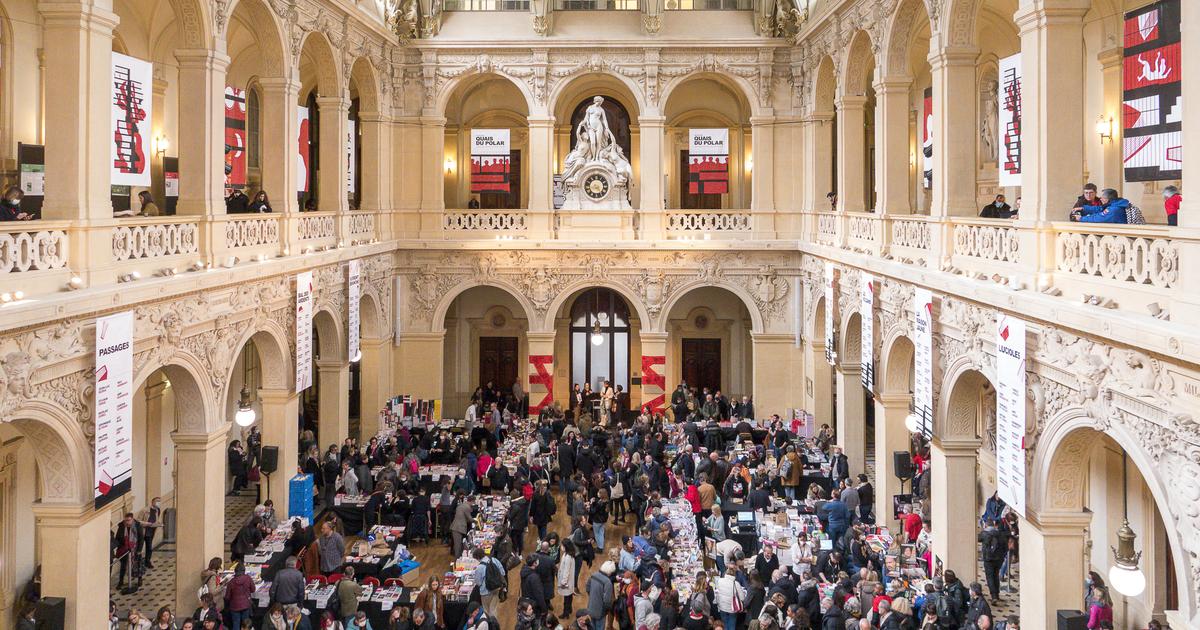 Nice success for the Quais du thriller festival in Lyon