Mika, co-host of Eurovision: "When the Ukrainian group arrived, I had goosebumps"

The singer puts on this Saturday evening in Turin, Italy, a new costume, that of presenter of the biggest singing competition in the world. A 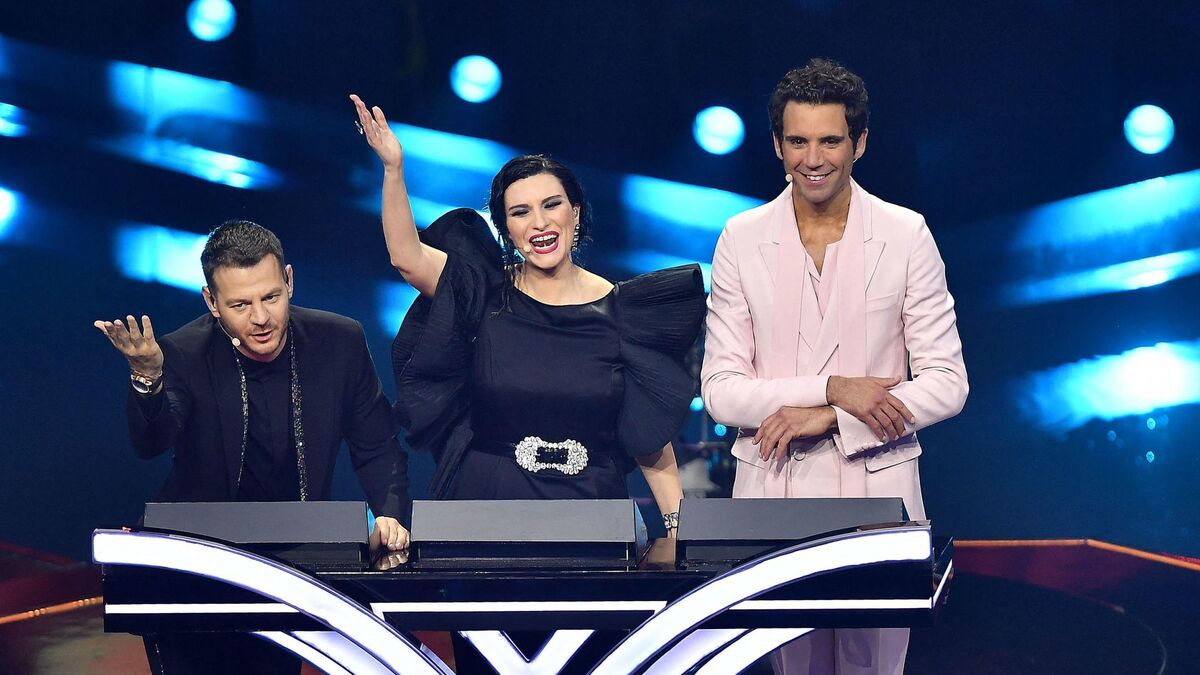 He was born in Lebanon, grew up in France and England, inherited American nationality and sings today on all the stages that are offered to him.

Citizen of the world, Mika was offered by Italy, a country where he carried his own television show, to host the Eurovision party this Saturday, May 14 evening alongside singer Laura Pausini and the animator Alessandro Cattelan.

From Turin, between two rehearsals, the master of ceremonies tells what motivates him. 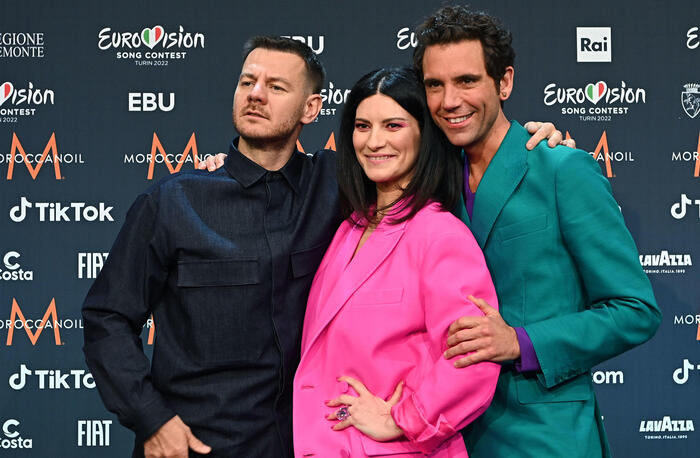 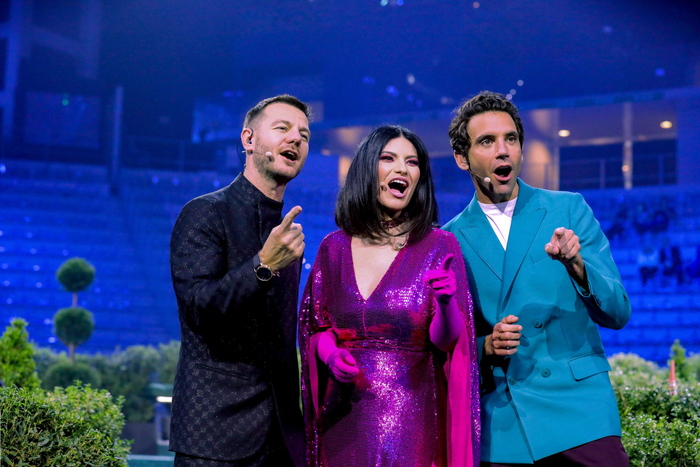 Cattelan, I enjoy it, remake Eurovision? why not 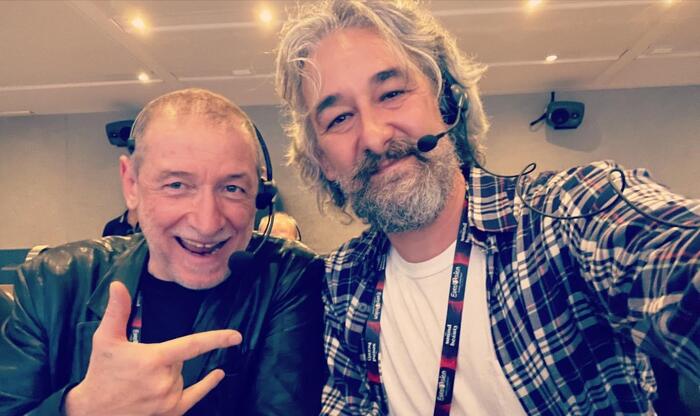 The directors Forzano and Biondani, a Eurovision never seen before 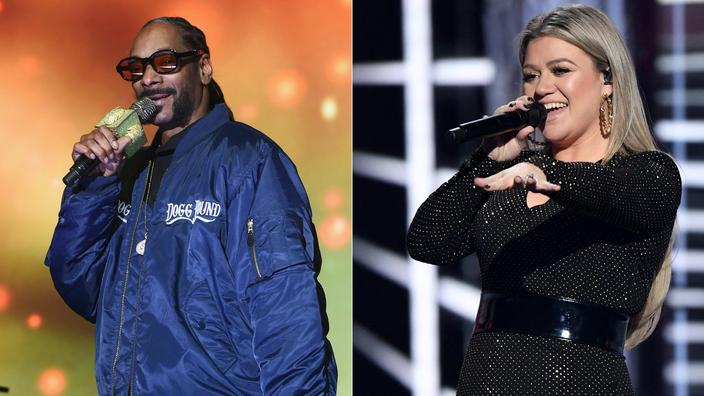 American Song Contest: the US version of Eurovision begins on March 21

Mika, co-host of Eurovision: "When the Ukrainian group arrived, I had goosebumps" 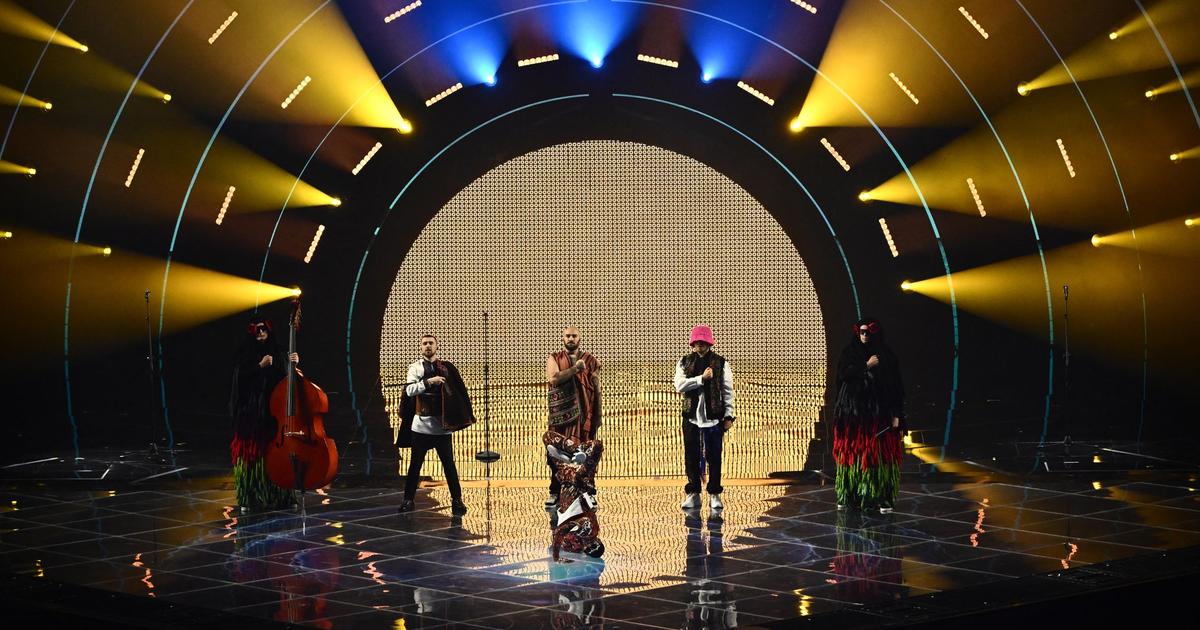 The puzzle of financing Eurovision… for its future winner 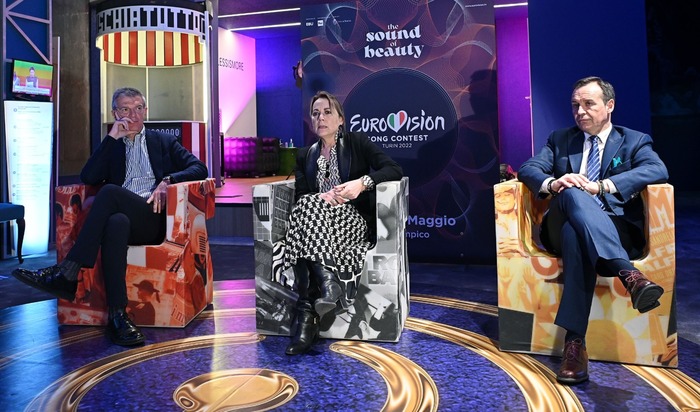 Eurovision: peace is the theme, Ukraine confirms its presence 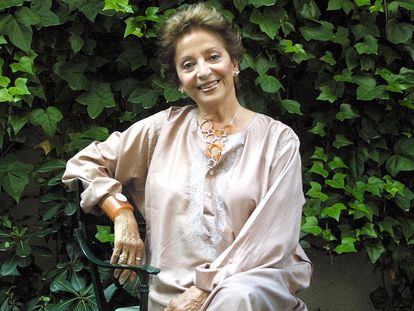