Tony Yoka faces Martin Bakole this Saturday, May 14 at the Accor Hotel Arena (Bercy). An event because French boxing star Tony Yoka announced that it would surely be his last fight in France. Find out what time and on which channel to watch the fight.

Subscribe to Canal + to watch the Yoka vs. Bakole fight

“The toughest fight of my career”.

These are the words of Tony Yoka before facing the Congolese Martin Bakole at the Accor Hotel Arena in Bercy this Saturday, May 14.

Always in search of an opportunity to win a world belt, the Frenchman could very quickly get closer to it in the event of victory over the 15th in the heavyweight ranking, the queen category of boxing.

Often taunted for taking on opponents at the 'questionable' level if one is to remain polite, Tony Yoka will finally face the first real test since turning pro in 2017.

Solid, powerful, Martin Bakole has only been defeated once in 18 fights.

Big puncher, the Congolese counts 72% victory by KO and he intends to do everything to send the Frenchman to the mat.

But Yoka arrives with full of confidence after a very big preparation on the side of the United States and will want to continue his invincibility (11 victories for zero defeats) and his rise in the upper spheres of the heavyweight category.

In the event of victory, the French could integrate the Top 10 of the flagship category of noble art.

Yoka vs Bakole: watch the fight live thanks to the Canal + channel

The Yoka vs. Bakole fight will be followed live and exclusively on Canal +.

For the occasion, take advantage of this good Canal + plan to follow the Yoka vs Bakole fight live

Take advantage of the good Canal + deals to watch the Yoka vs. Bakole fight in streaming and live.

You will have access to all the Canal channels (Sport, Cinéma, Séries, Décalé) to make the most of the Canal + show.

The best of cinema with Bad Boys for life, the best series with Time or even the best of sport with Ligue 1, the Top 14 or even F1.

But also the best of Disney + with the Moon Knight event series or the new Star Wars Obi-Wan series on May 27. 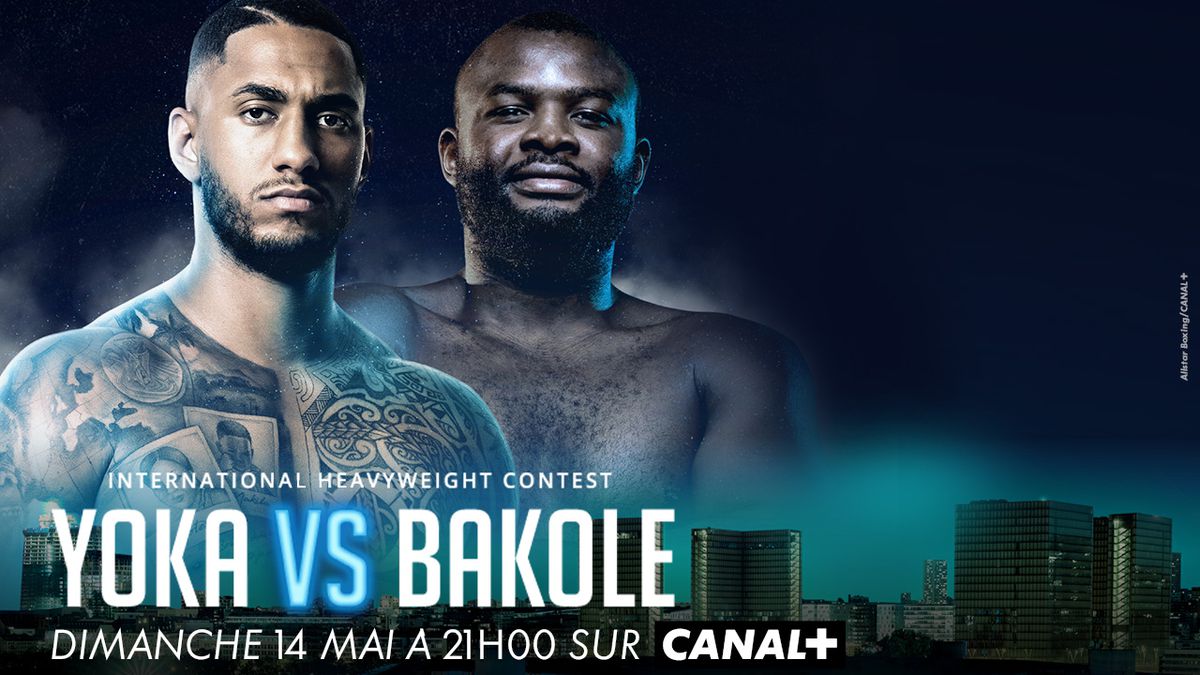 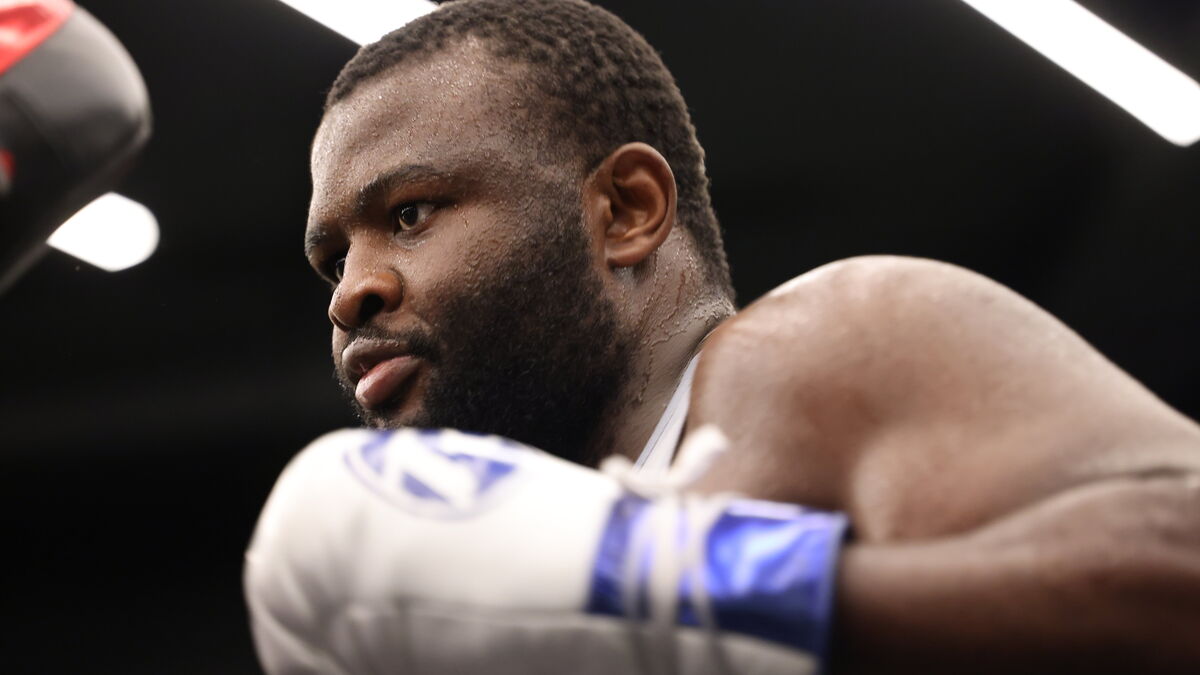 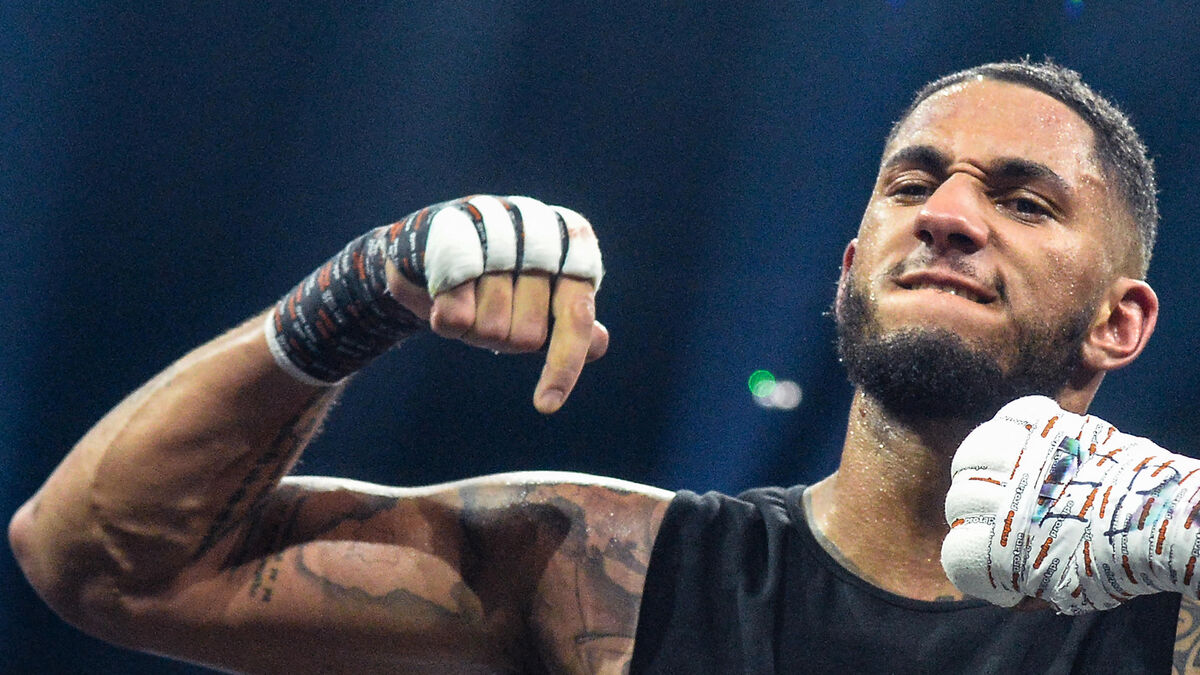 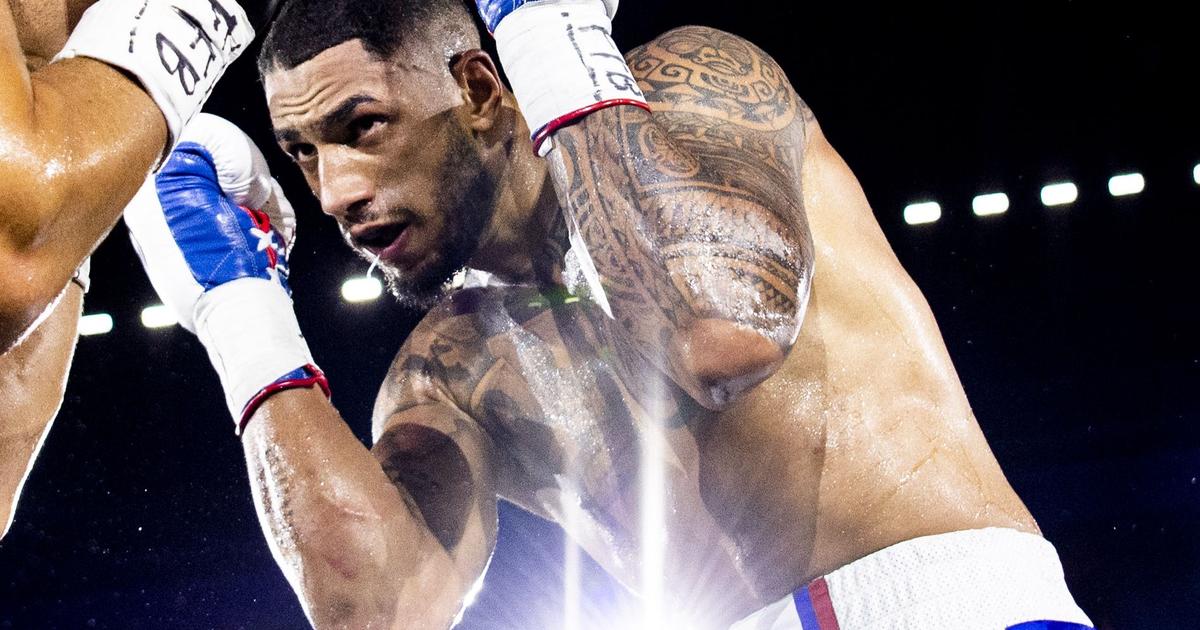 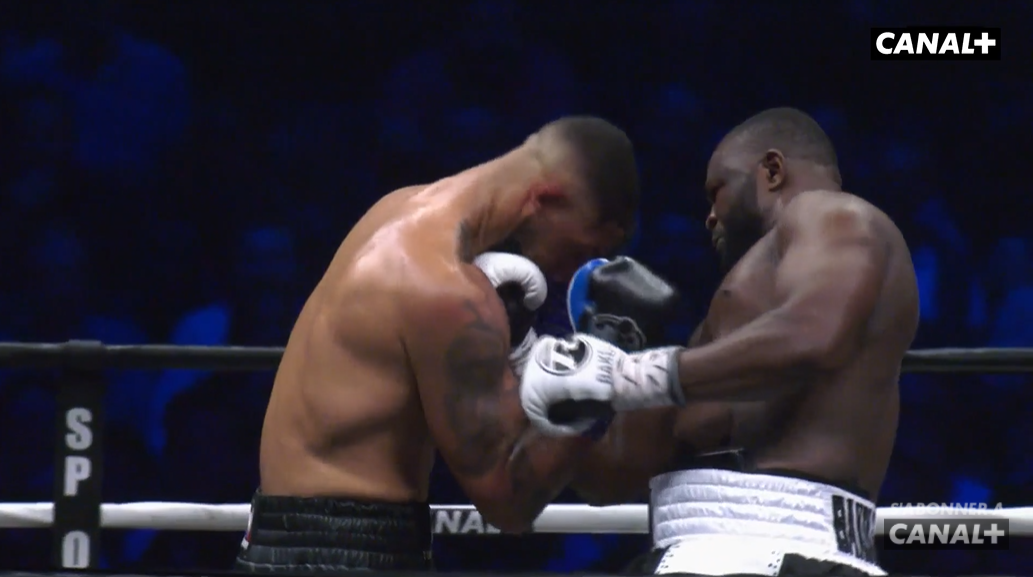 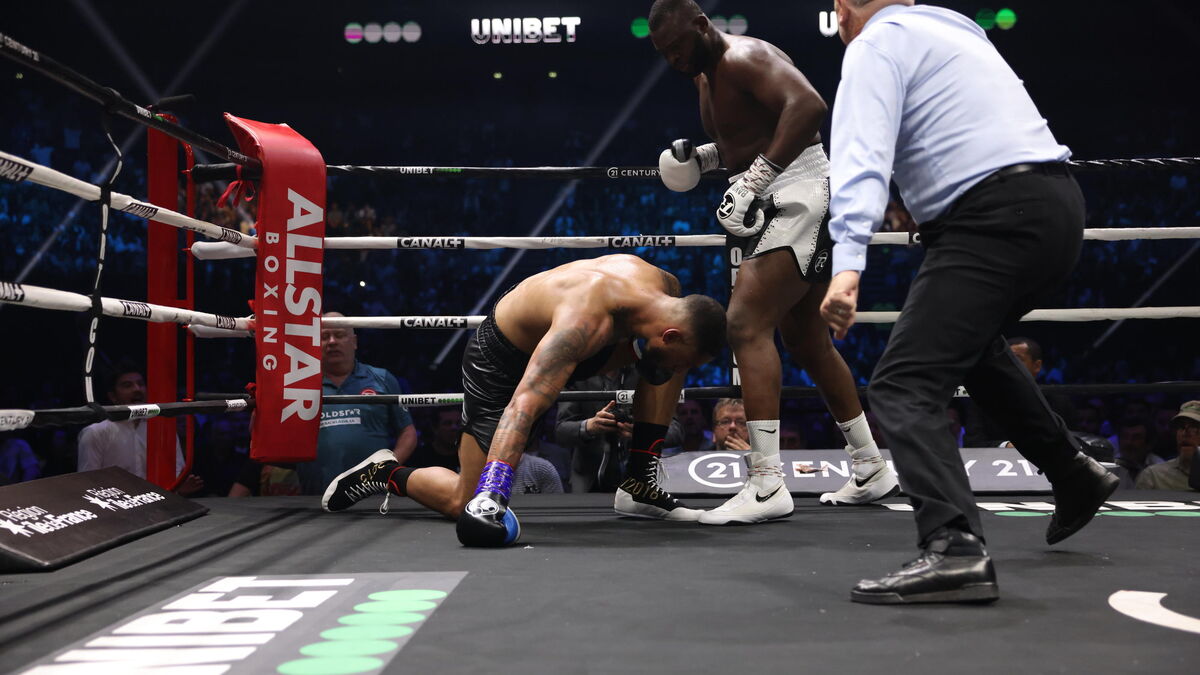