"Six13" is an a cappella ensemble made up of American Jews that even got to perform at the White House. 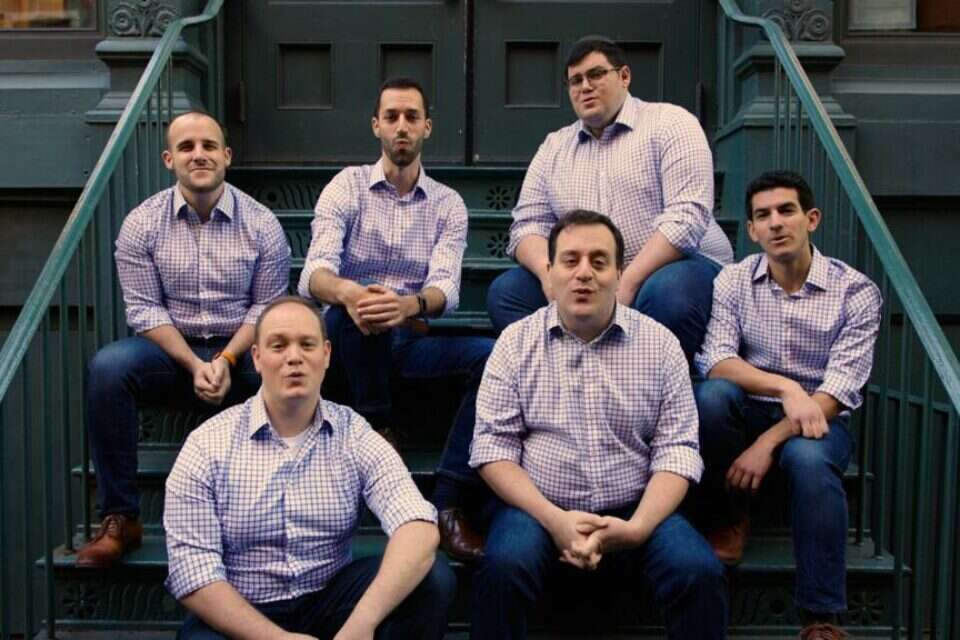 A cappella bands are very common among the religious public during periods when it is customary not to listen to music.

Like, for example, the current period, the counting of the Omer - which begins on Passover and ends on Shavuot.

One of these bands is the American band Six13 (as a numerator of the fourteen commandments, 613) whose members are Jews and was formed by Mike Boxer.

The band's best-known songs are covers of famous singers, which are usually a kind of parody, with a Jewish text replacing familiar words, such as "Bohemian Chanuka" or "Uptown Passover," but according to Mordei Weinstein, a member of the band, about 60 percent of their songs are Original works.

"We already have eight albums with songs we've released," he says, "but the majority tend to look for our parody songs for the holidays, so they're more familiar."

How did you even start with this idea of ​​a religious a-chaplain band?

"Several singers from the group started together as a band in college, and when they graduated from university - they wanted to continue singing, but could not find any Jewish band that they could join, so they formed one themselves. We are currently eight members."

Not everyone is religious in the band, but they are all from different streams of Judaism, Orthodox or Reform, and in the past there were also those in the band who are not connected to religion in any way.

One of the band members is an engineer, another member is in sales, and some, like Weinstein, are teachers.

And if you thought that only Jews listen to their songs - you were wrong.

"There are a lot of people who write to us in comments on YouTube videos' I'm not a Jew but I saw the video and I really liked it, '' Weinstein shares. "March who shared 'Uptown Passover' and Billy Joel who loved the last song we released for Passover, 'A Billy Joel Passover'. He shared it and wrote 'Happy Passover' and tagged the group. Our dream is to collaborate with him."

The band even got to perform at the White House, opposite President Obama, at a Hanukkah party.

"We sang to the president and his wife in the last year of his presidency," Weinstein enthuses, "it was amazing. We did a parody of Hamilton, 'Hamilton Hanukkah,' and he really liked it and thanked us when he spoke at dinner."

The band has also performed in Israel, and will be very happy to return to tour in Israel.

"We've been to Israel twice and we'd like to come again, but most of the time we only come when someone asks us to come, for example an organization or for a bar mitzvah or a wedding."

Who would you most like to perform in Israel with?

"We were very happy to perform with Yishai Ribu or Omar Adam. Maybe we'll even put out a song with a famous Israeli singer, who knows."

Is there a situation where there will be women in your band?

But you probably have fans.

"Definitely, asking for a photo, autographs, we are often asked who is single from the band. I do not even know who is single because it changes all the time, but when interested we send the references to the singles in the group."

Stand out for their lack Israel today

Israeli in Ukraine: "When we returned here we thought we could live in peace; this dream has expired" | Israel today 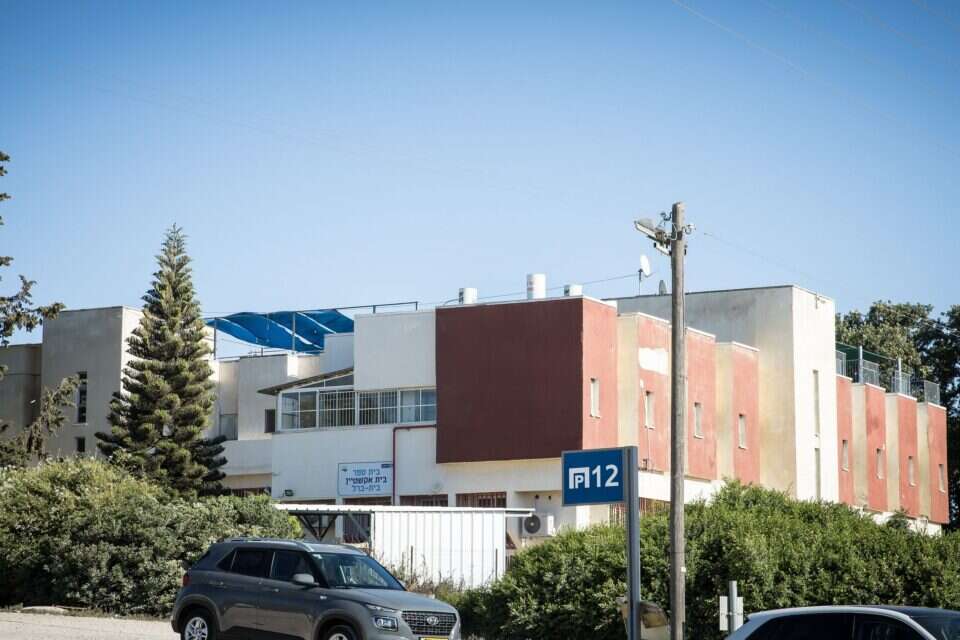 Following the exposure of "Israel Today": MK calls for dismissal of lecturer who asked "Is a terrorist a patriot?" | Israel Today

Forging ID cards in the underground in Hungary for the mythological teacher of Kfar HaHoresh - Walla! news

Storm in Beit Berl: Lecturer asked - "Is a terrorist a patriot?" | Israel today 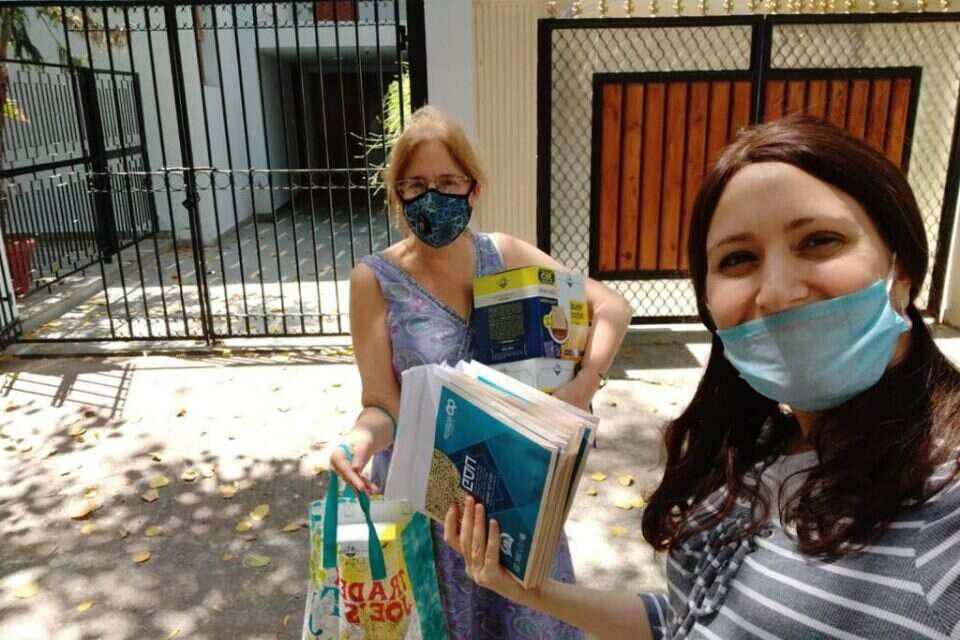 More than 50,000 packages of matzah and wine: This is how Passover is organized around the world Israel today

More than 50,000 packages of matzah and wine: This is how Passover is organized around the world Israel today