Switch success causes problems – Nintendo boss makes clear announcement Created: 05/15/2022 10:03 am By: Joost Rademacher Nintendo landed a huge hit with the Switch. but how does it continue? This question seems to worry even the company's president. Kyoto, Japan – You hardly notice it from Nintendo, but the games company is probably the biggest player in the console business right now. With l

Nintendo landed a huge hit with the Switch.

but how does it continue?

This question seems to worry even the company's president.

Kyoto, Japan – You hardly notice it from Nintendo, but the games company is probably the biggest player in the console business right now.

With little fanfare and in silence, the five-year-old Nintendo Switch leaves its PS5 and Xbox Series X rivals stone-cold in terms of sales.

So the question arises: how do you continue as a company after such a success?

For Nintendo itself, the path to the future doesn't seem all that certain.

Even the President is concerned about future console generations after the Switch.

Nintendo: Switch is a huge success, but generational change is a challenge

Like many other gaming companies, Nintendo recently published its report for the past financial year.

At the same time, Nintendo answered questions from its investors about its further course of action.

A possible future change to a new generation of consoles was also discussed.

Here Shuntaro Furukawa, the president of Nintendo, spoke up personally and was visibly unsure about the next generation to follow the switch.

Nintendo at an impasse?

Why is the President so worried?

Nintendo has a notoriously turbulent past when it comes to launching a new console.

The Gamecube, WiiU and Nintendo 3DS have all lagged behind their respective predecessors in sales, and the Nintendo Switch in particular puts the Kyoto-based company in a precarious position.

The Switch has become the maker's most successful home console, and Furukawa seems keenly aware of the threat of a less successful successor.

That's why he wants to focus on building long-term relationships with players.

Based on our experience with the Wii, Nintendo DS, and other hardware, we understand that transitioning from one piece of hardware to the next is a major obstacle.

To mitigate this risk, we focus on building long-term relationships with our customers.

One approach to this should be to continue to publish games for the switch and to tie players more to services that use Nintendo accounts.

Even making new hardware backwards compatible with games from the Switch is apparently an approach Nintendo could consider for the next console.

Where could it be going for Nintendo?

The notion of backwards compatibility suggests that Nintendo is still considering an improved form of the Nintendo Switch with more powerful hardware.

For years, rumors have been circulating around the internet that the company could be working on some sort of Super Switch or Switch Pro.

An NVIDIA leak showed a reference to a Nintendo Switch Pro.

In order to make the functions of the Nintendo Switch backwards compatible with as little loss as possible, a step towards a successor console with at least a similar structure would be obvious. 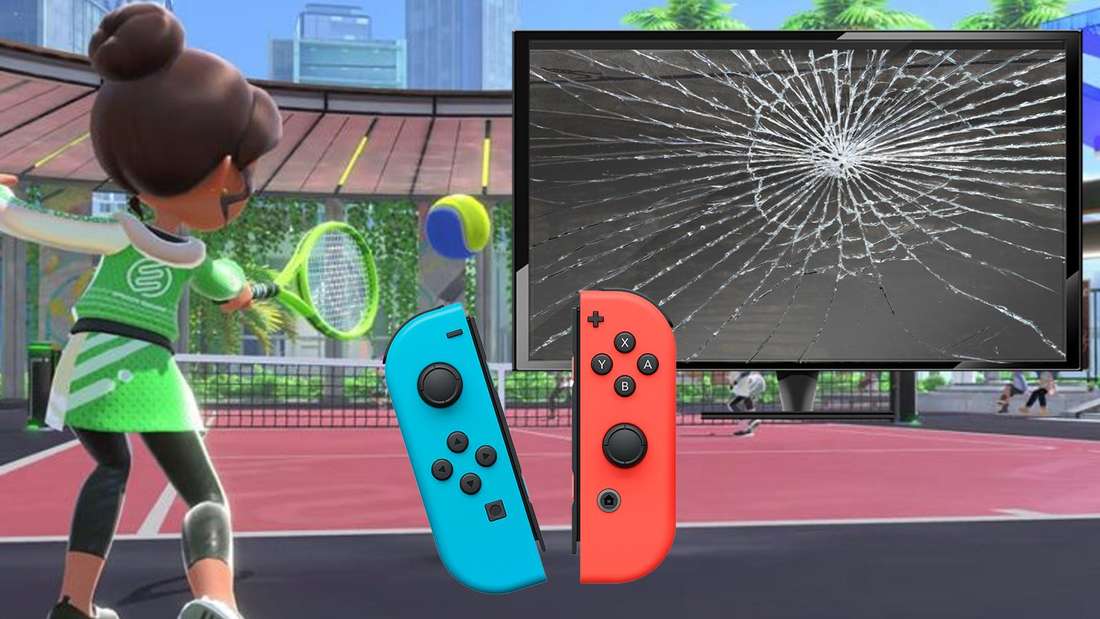 Nintendo Switch OLED: the price of the star console has never been so low at Amazon