A suburban train collides with a freight train near Barcelona

Wagons of a freight train derail, tip over - and collide with an oncoming passenger train. A train driver dies, many passengers are injured. 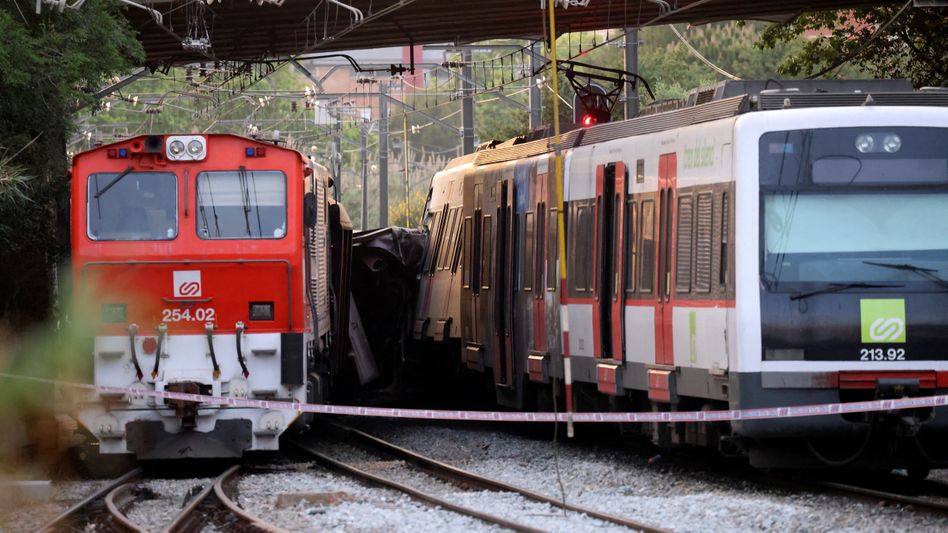 Freight train collides with regional train: accident on the outskirts of Barcelona

When a suburban train collided with a freight train near Barcelona, ​​the driver of the passenger train was killed.

Another 85 people suffered mostly minor injuries in the accident in the Sant Boi station west of Barcelona, ​​the civil defense announced on Twitter on Monday.

Nine of them were taken to hospitals in a non-life-threatening condition.

The collision happened when some of the wagons of the freight train derailed and collided with the oncoming passenger train on a parallel track as it exited the station, the newspaper La Vanguardia wrote.

Video footage showed an overturned brown freight car digging into the front of the suburban train.

A suburban train collides with a freight train near Barcelona 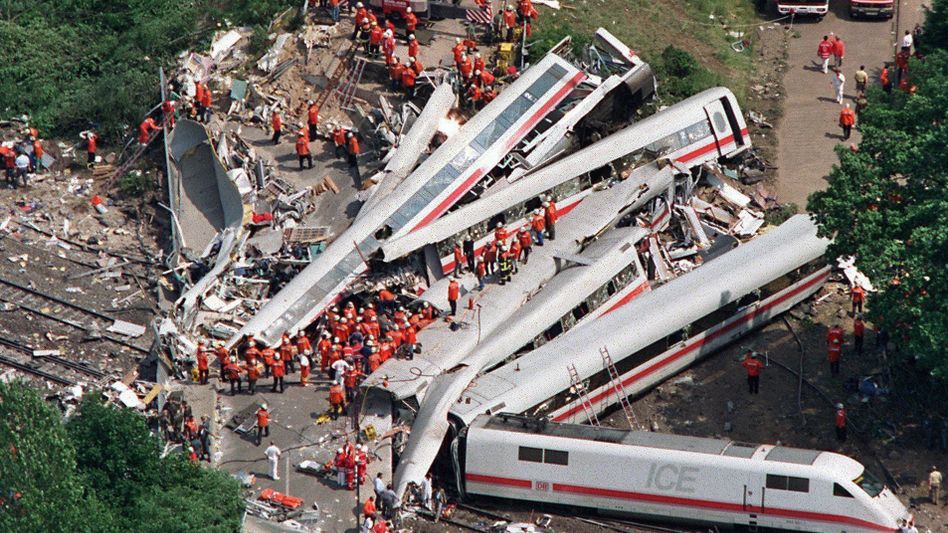 Garmisch-Partenkirchen: Chronology of the train accident 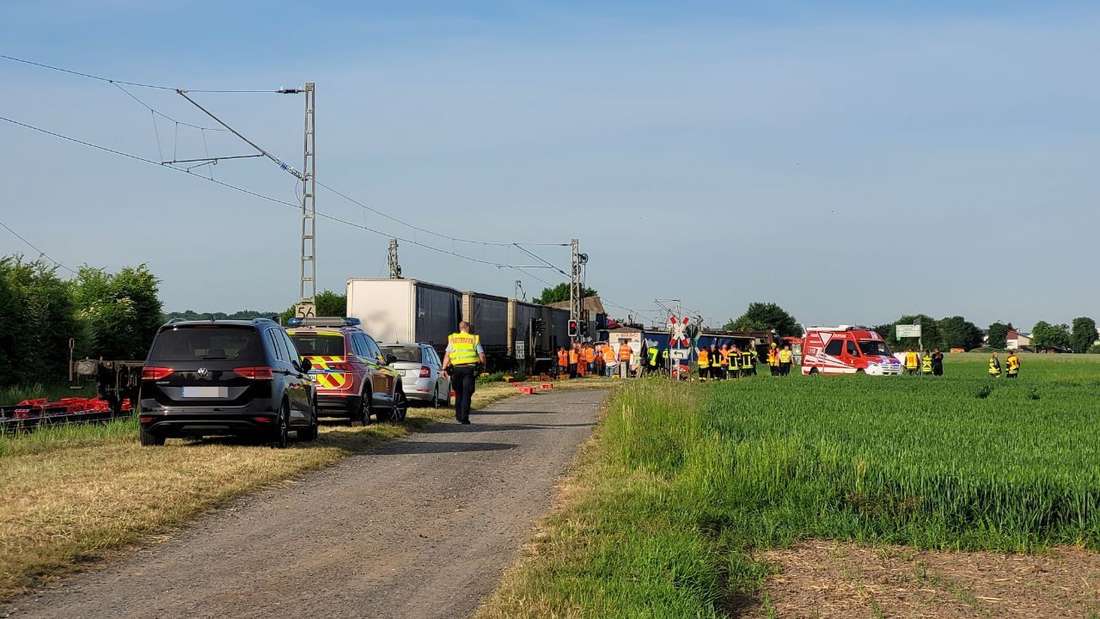