He speaks of a "mud fight": The executive director of the School of Jewish Theology in Potsdam has resigned after allegations of sexualized harassment became known there. 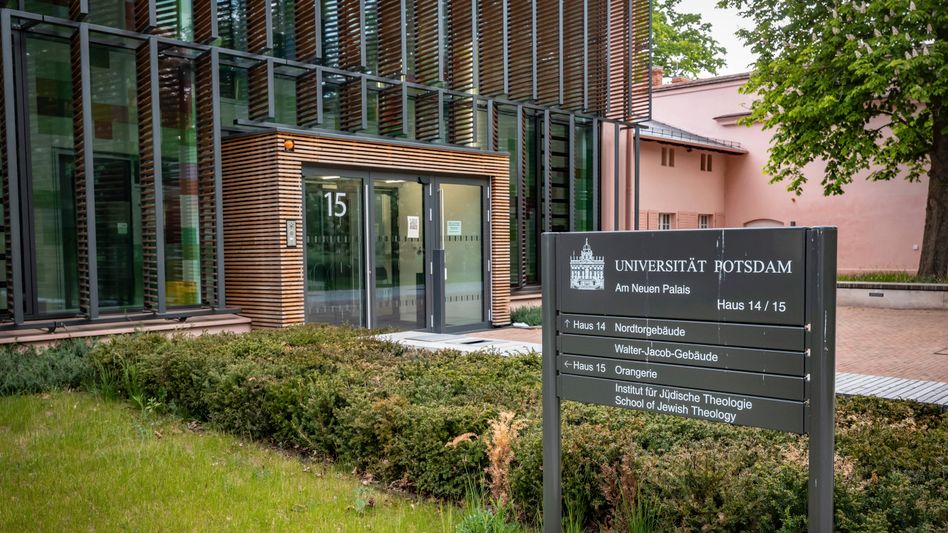 The School of Jewish Theology at the University of Potsdam: »The current crisis requires a new start in terms of personnel in the interests of the school«

The executive director of the School of Jewish Theology at the University of Potsdam, Daniel Krochmalnik, has resigned from his position with immediate effect, according to a report by SPIEGEL.

This emerges from a letter from Sunday, which he addressed to the college and students.

Research had revealed various allegations of sexualized harassment directed against the former spokesman for the Abraham Geiger Institute, Hartmut Bomhoff.

The college is an institute affiliated with the University of Potsdam and the only training center for liberal rabbis in Germany.

The SPIEGEL had also reported on an apparently toxic system in the rabbinate training at the University of Potsdam, at the center of which was Managing Director Walter Homolka.

He is a central figure for Judaism in Germany and the life partner of the accused Bomhoff.

Homolka is letting his offices rest until the allegations, which "die Welt" first reported, have been clarified.

Bomhoff and Homolka did not go into detail about SPIEGEL's catalog of questions for comments.

An institute professor at the School of Jewish Theology raised the case of a former rabbinate student in an internal meeting at the end of 2021: Bomhoff had told the student

The professor complained that the case had not been properly clarified, but had been covered up.

Bomhoff informed his lawyer that he accidentally sent the video and immediately apologized.

According to an internal letter, the managing director Krochmalnik, who has now resigned, accused the professor, who was willing to clarify things, of causing enormous damage to the school and other institutions through his public accusations;

the case was "carefully treated according to the regulations provided for this" in the college.

Krochmalnik had also reacted to the attempts of a former student, who passed the allegations on to the Brandenburg Ministry of Science: In an e-mail, he wrote that volunteer postmen were not needed for the state government.

"But the current crisis requires a new start in terms of personnel in the interests of the school," Krochmalmik explains his resignation in a letter on Sunday.

According to the SPIEGEL report, he decided to take this step.

According to his letter, he had been retired since the beginning of April, but continued to run the business until a successor was chosen.

In the letter, he describes the discussion of the allegations as a "mud fight".

Unfortunately, he had not succeeded in making it clear to his colleague that public damage to the college and its director would inevitably mean self-damage on the part of the school.

"Now we have a gorgeous new building and a ruined public image that hurts!" 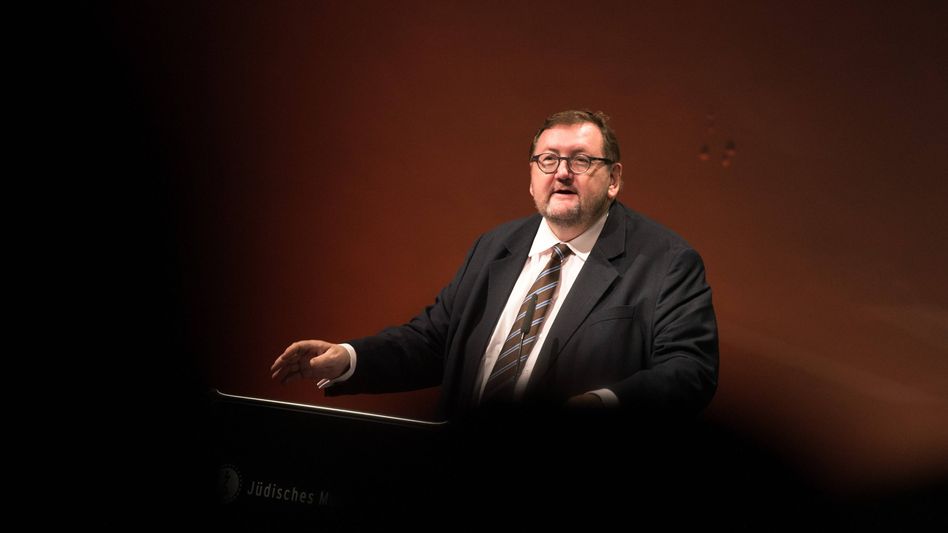 Potsdam: Walter Homolka retires as a partner in the Abraham Geiger College 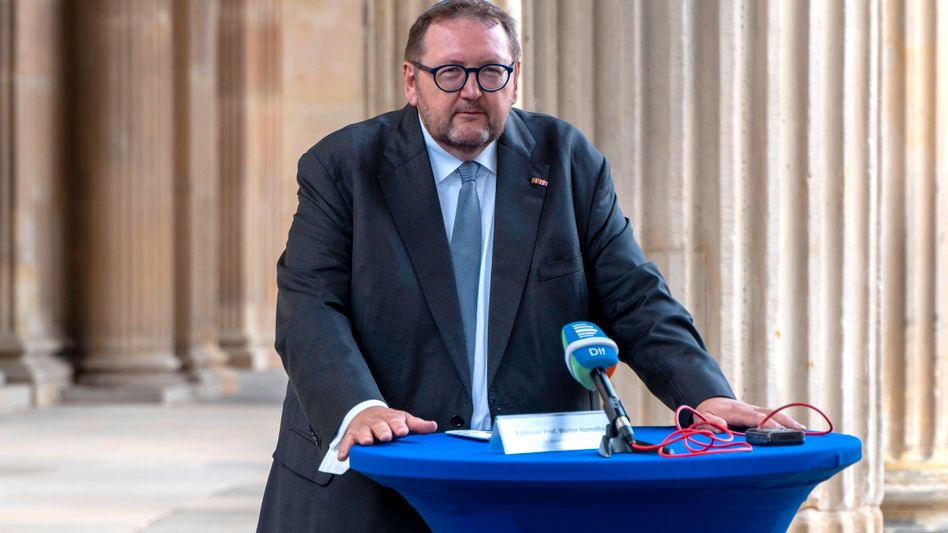 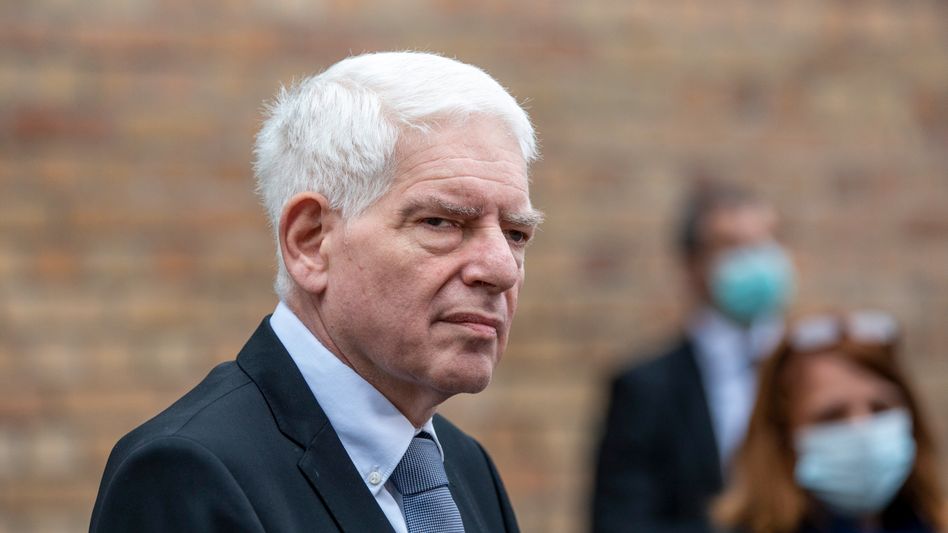 Rabbinical College in Potsdam: Allegations of sexualized harassment should be investigated independently 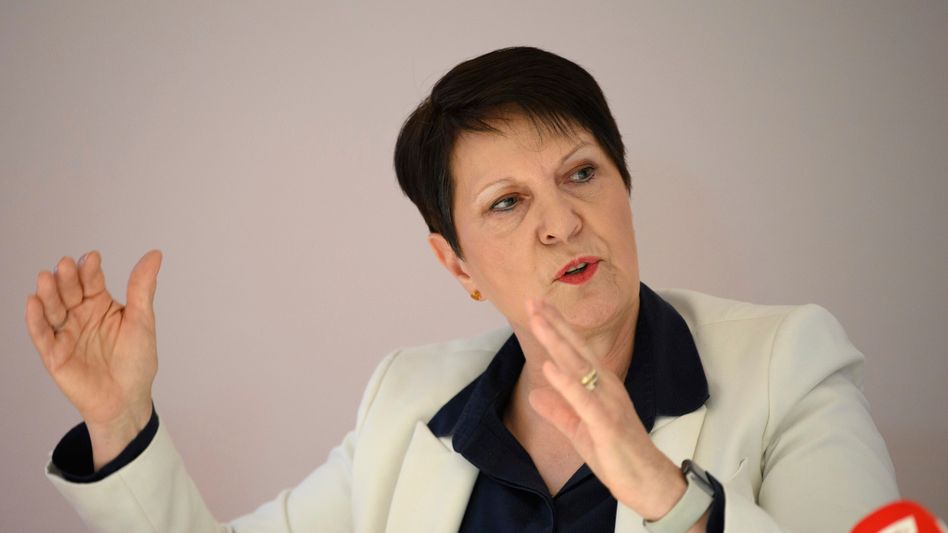 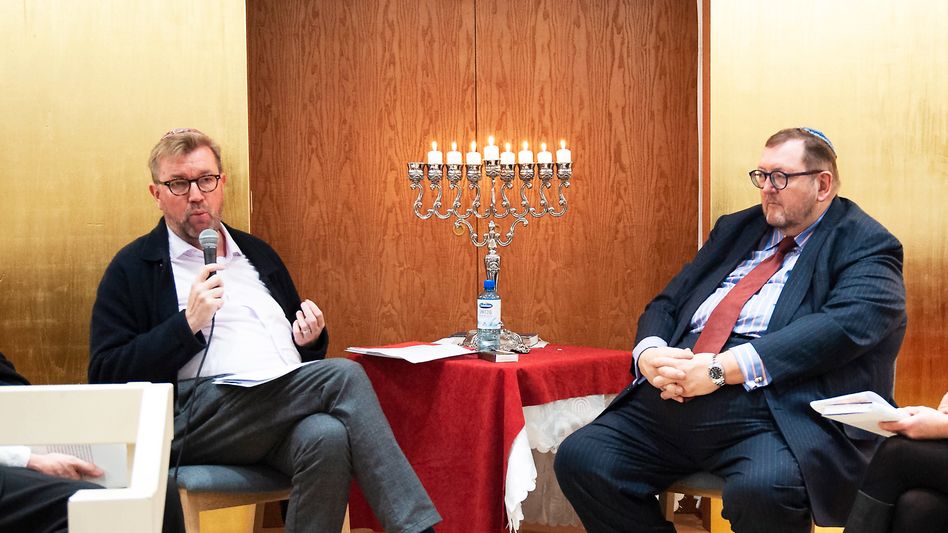 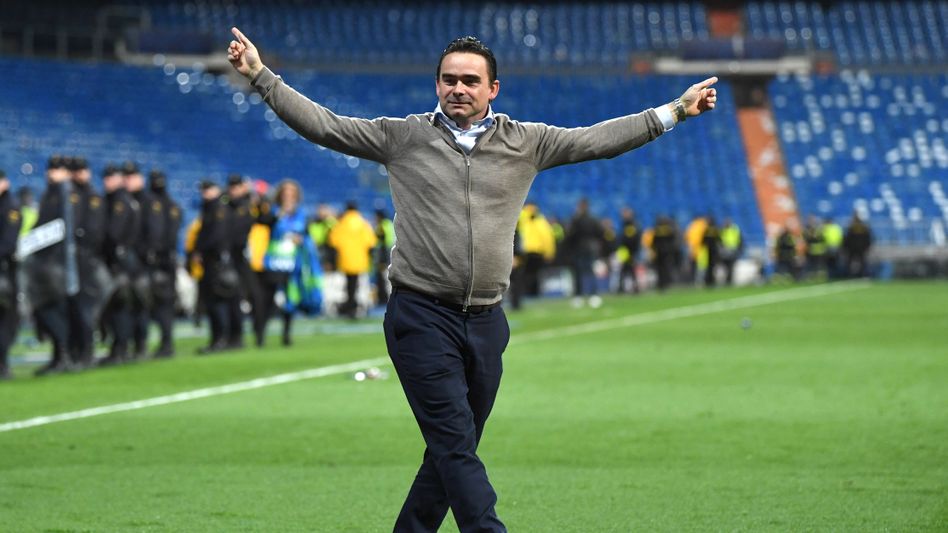 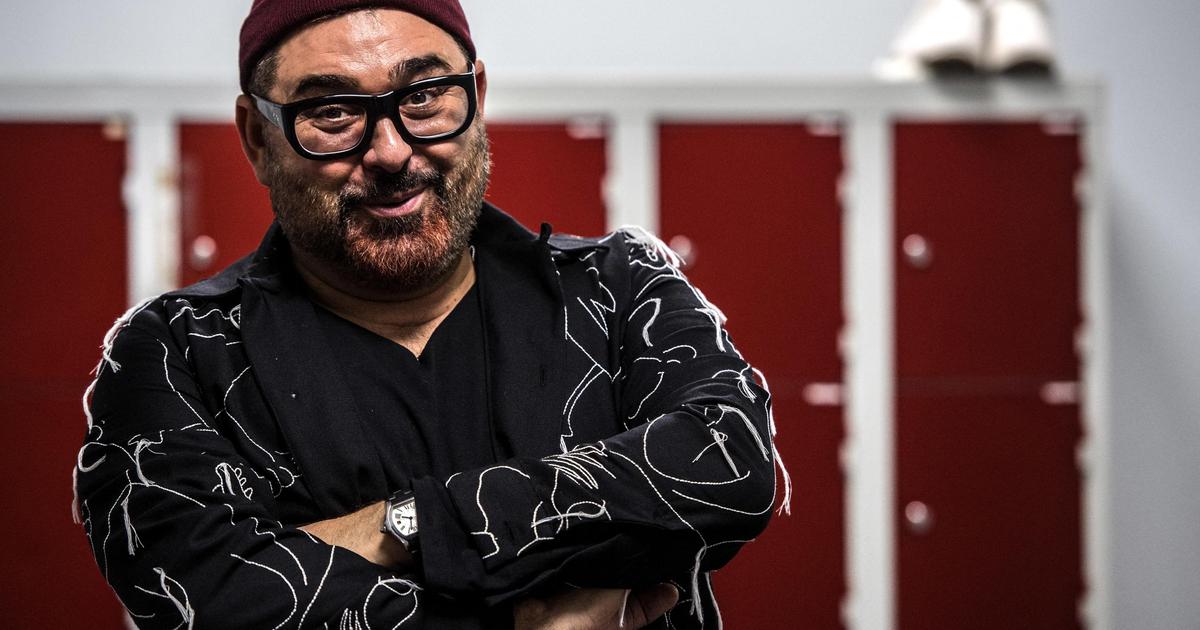 Harassment: the artistic director of a musical comedy school suspended