Because of the war against Ukraine: McDonalds closes branches in Russia

When it opened in 1990, more than 30,000 people lined up in front of the first McDonalds branch in Moscow. Now the group is giving up its business in Russia due to the Russian war of aggression. 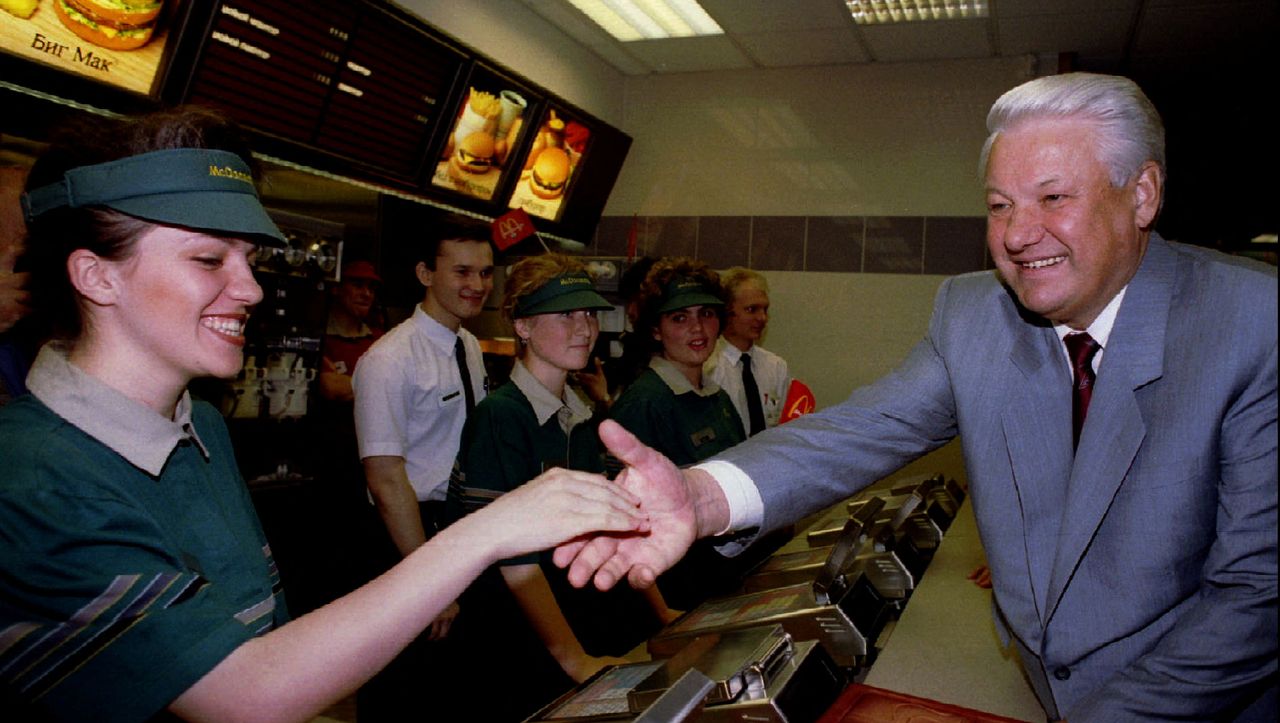 There will no longer be such a BigMac in Russia.

The US fast food chain McDonald's is completely ceasing its business in Russia as a result of the Russian war of aggression against Ukraine.

A good 30 years after the opening of the first branch, McDonald's wants to hand over its stores to a Russian buyer.

The group had already announced on March 8 that it would temporarily close the country's restaurants - now the final end for the golden M in Russia.

Logo and name may not be used by the new owner.

In the 1990s, the fast-food company was an example of the arrival of capitalism in Russia.

The first fast-food restaurant in the post-communist Soviet Union was a sensation: when it opened on January 31, 1990 in Moscow, more than 30,000 people stood in front of the door, and Boris Yeltsin came by personally to open the second branch.

When it opened, a Big Mac cost about five euros at today's prices - a small fortune in Russia.

The burger will no longer be available in Moscow.

"I'm sad that McDonald's is closing."

“To be honest, I don't even know what to say.

Somehow I managed to live in Siberia without McDonald's for 18 years and everything was pretty good.

I don't think the Russian economy will falter as a result of McDonald's withdrawal.

But basically it's only natural when something new comes along, so let's wait and see.

Maybe it'll get even better.«

The company assured that its 62,000 employees in Russia would continue to be paid until the final takeover.

H&amp;M is going hard: the fashion giant is cutting a number of branches - including in Germany Ukraine war: Apple, McDonalds, Netflix - soon there will be no more in Russia 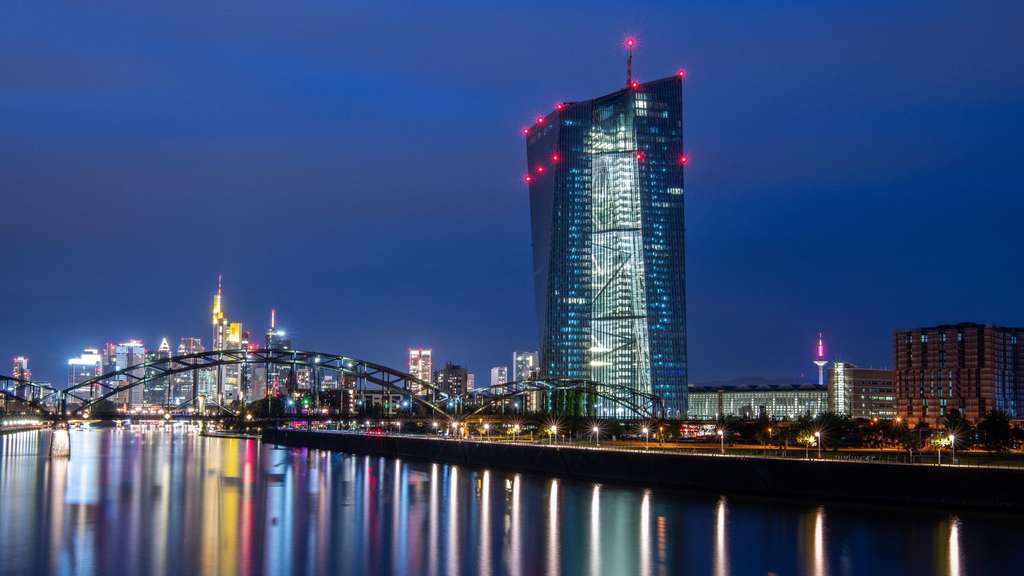 Endless list in the Ukraine war: Apple, McDonalds, Netflix - soon there will be no more in Russia 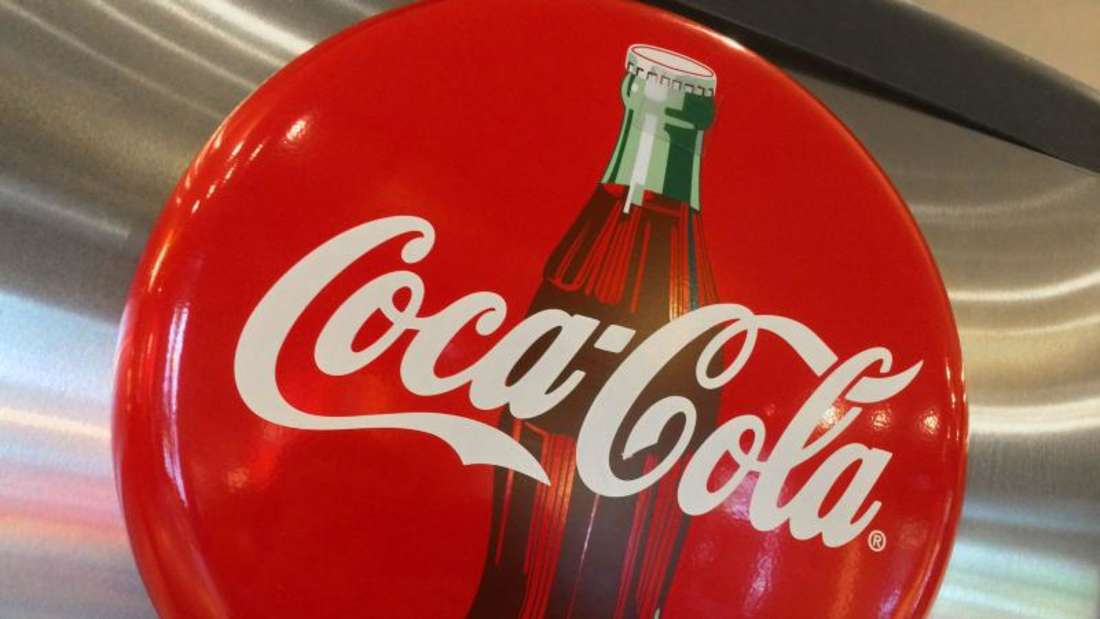 "Anyone who works with Coca-Cola now actually supports the war": Ukrainian supermarkets react

"Anyone who works with Coca-Cola now actually supports the war": Ukrainian supermarkets react

Another reason for Russian citizens to revolt against the war - Walla! NOW