Over 190 billion in the next ten years, with a profound redefinition of governance and a revision of the organizational structure in four business poles: infrastructure, passengers, logistics and urban. The Ferrovie dello Stato group launches its industrial plan 2022-2031, focusing on innovation, digitization, connectivity and enhancement of people. Approximately 40 thousand hires are expected ove 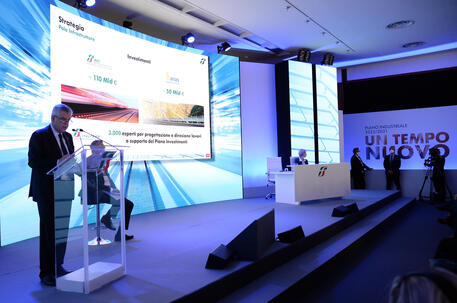 Over 190 billion in the next ten years, with a profound redefinition of governance and a revision of the organizational structure in four business poles: infrastructure, passengers, logistics and urban.

Approximately 40 thousand hires are expected over the course of the decade.

The plan, presented by the president of FS Italiane, Nicoletta Giadrossi and by the chief executive officer, Luigi Ferraris, aims to give certainty of execution to the infrastructural works on schedule;

increase rail freight transport up to double compared to 2019;

making rail and road infrastructures more sustainable, accessible, integrated and resilient, increasing their equipment also to reduce the gap between the north and south of the country.

The objectives also include increasing the degree of energy autonomy of the Group, through renewable sources so as to contribute, also in this field, to the ecological transition.

Enabling factors of the plan, which in the perspective of FS will have to support its implementation, are innovation, digitization, connectivity and enhancement of the Group's people.

Particular attention is paid to the ecological transition, with activities to improve efficiency and reduce consumption, combined with new initiatives to enhance its assets, by installing plants for the production of electricity from renewable sources, to ensure coverage of at least 40% of the Group's needs. .

On an international level, FS aims to increase volumes in Europe, and in the world, from 1.8 billion in 2019 to 5 billion in 2031, guaranteeing a single control over the activity, generating further value in the countries where it is already present: France , Spain, Germany, Greece, the Netherlands and the United Kingdom.

At an extra-European level, another objective is to export integrated know-how also through partnerships.

The four business poles, explained the CEO Luigi Ferraris, will have different tasks and objectives.

In detail, the infrastructure center will aim at guaranteeing the execution of the investments;

define and specialize the roles of the various infrastructures.

The passenger hub will be responsible for developing a strategy that is increasingly focused on the different needs of customers;

promotion of collective rather than individual transport;

The logistics hub will aim to consolidate the role of system operator capable of encouraging conventional and intermodal rail transport, with end-to-end management of European relevance also through ad hoc partnerships.

as well as establishing partnerships for an increasingly efficient management of assets, guaranteeing a unitary presence and playing a leading role in urban sustainable mobility plans. 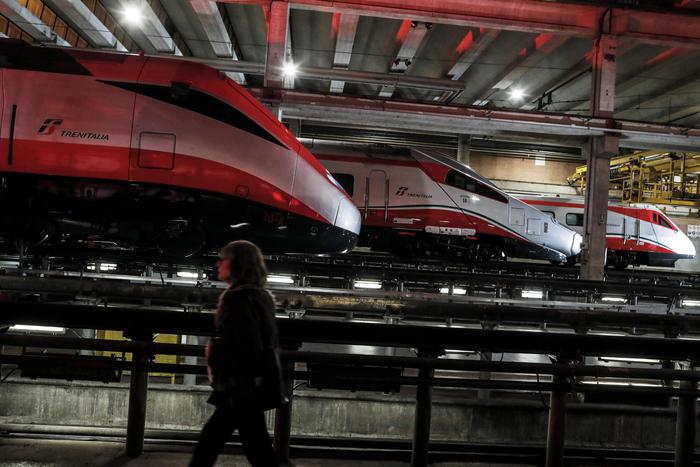 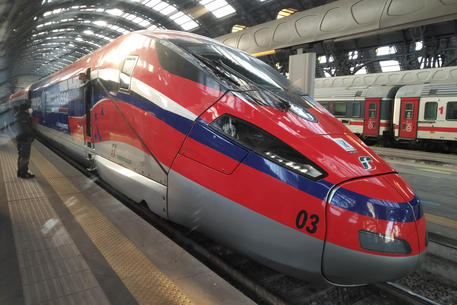 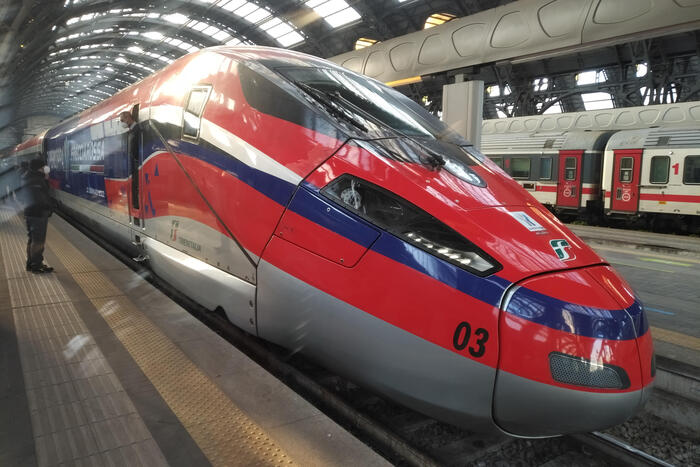 About 16 billion, the value of the profits of the General Tobacco Corporation last year 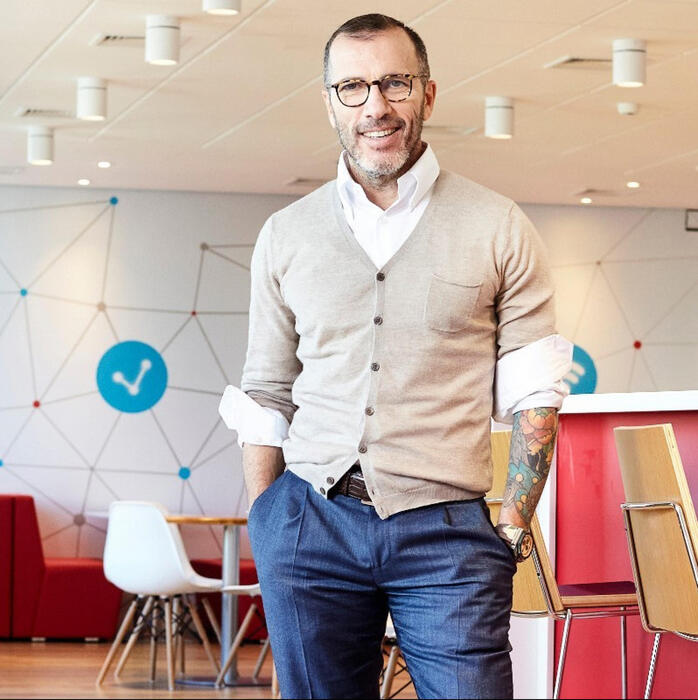