How Netflix and the streaming giants are reinventing good old TV 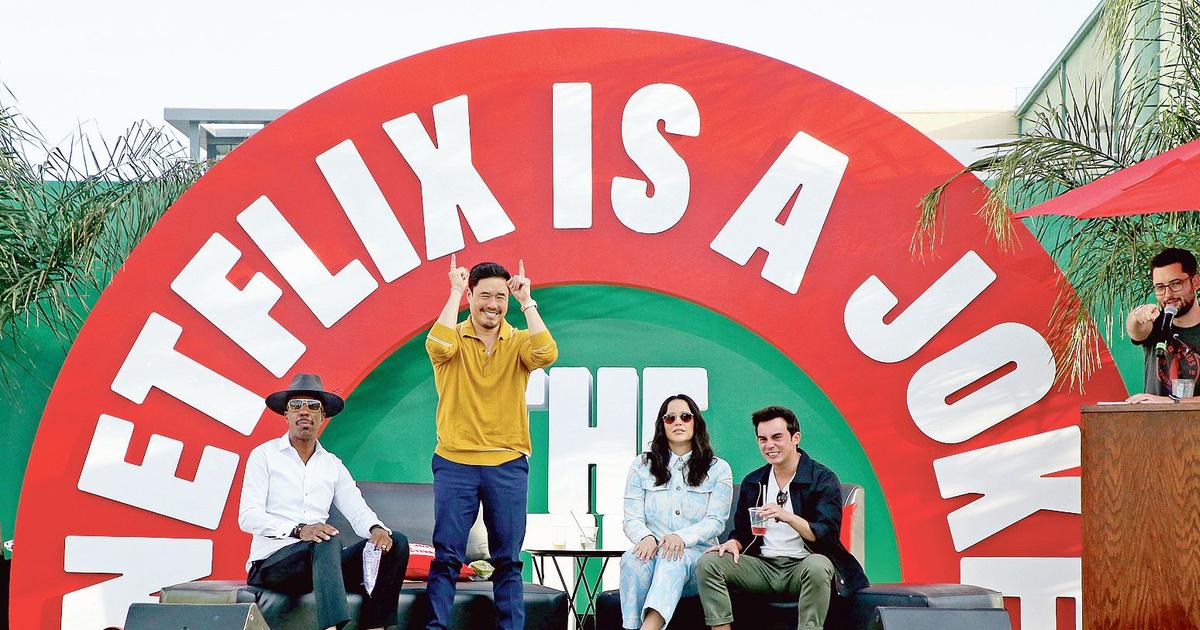 The leader in subscription video on the internet would explore the possibility of broadcasting programs live.

Like its festival, Netflix is ​​a joke, which brought together more than a hundred comedians in Los Angeles a few days ago.

If a future edition were to take place, the event would lend itself perfectly to a live broadcast.

Netflix could also create TV games in which the public would be encouraged to participate by voting.

Netflix: the reasons for the crash of the video champion

, no timetable has yet been set.

But a small group, within Netflix, would nevertheless work in the preliminary stages of the development of this new feature.

Its deployment is not for now.

In France, however, subscribers have been able to access since November 5… 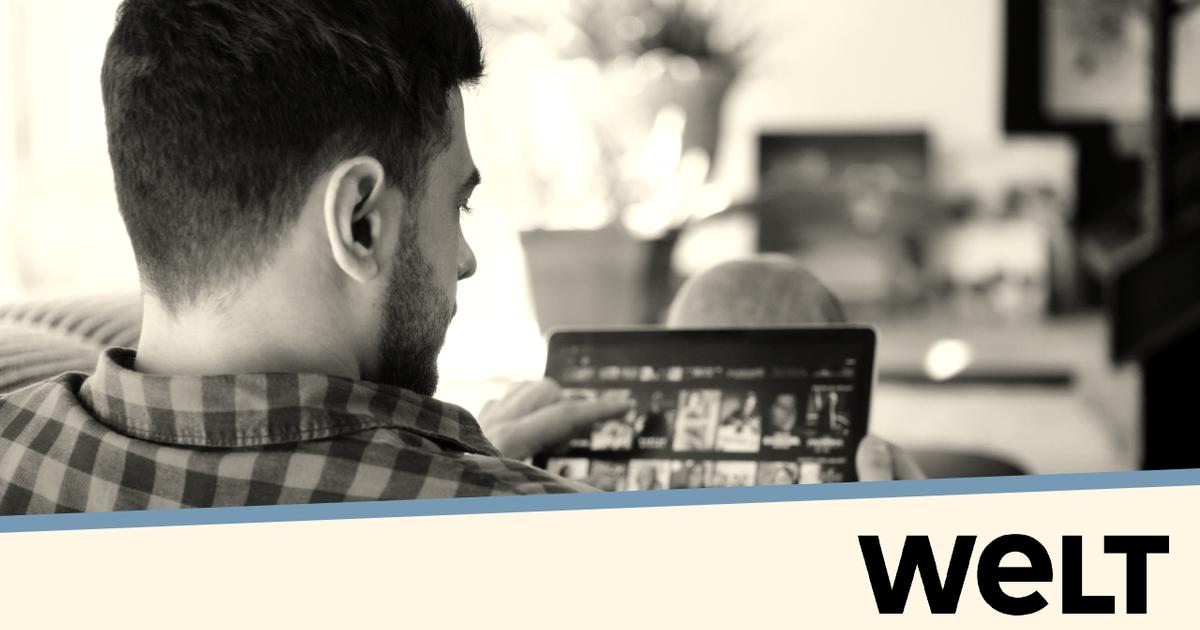 The inevitable return of advertising clips on streaming services 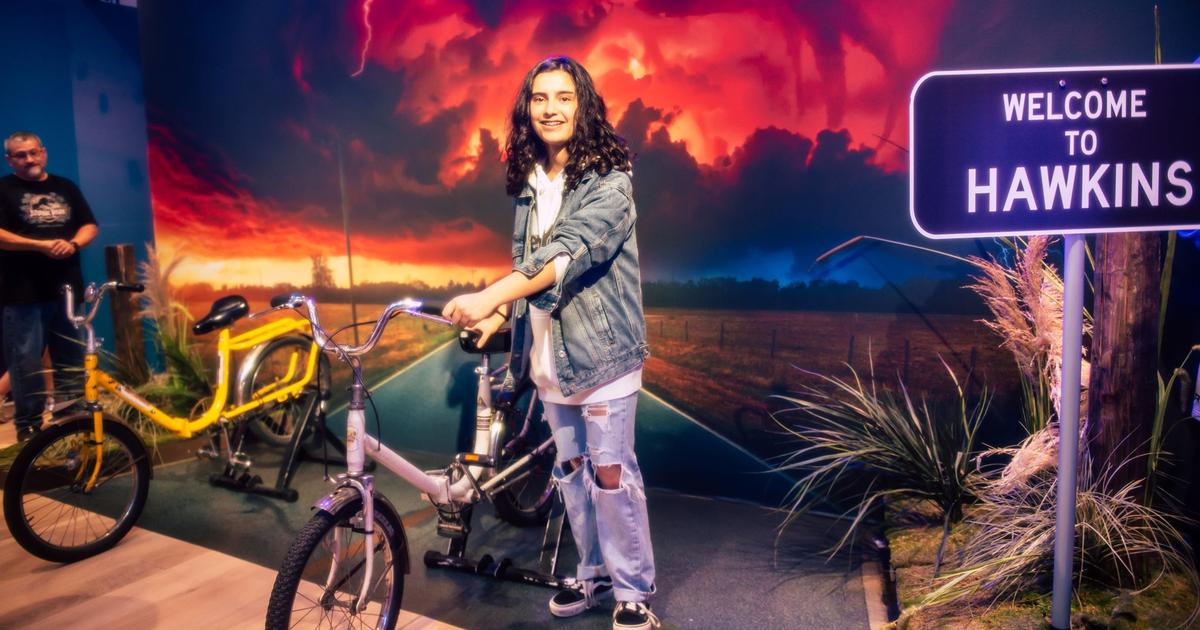 How Netflix diversifies its income by copying the Disney model 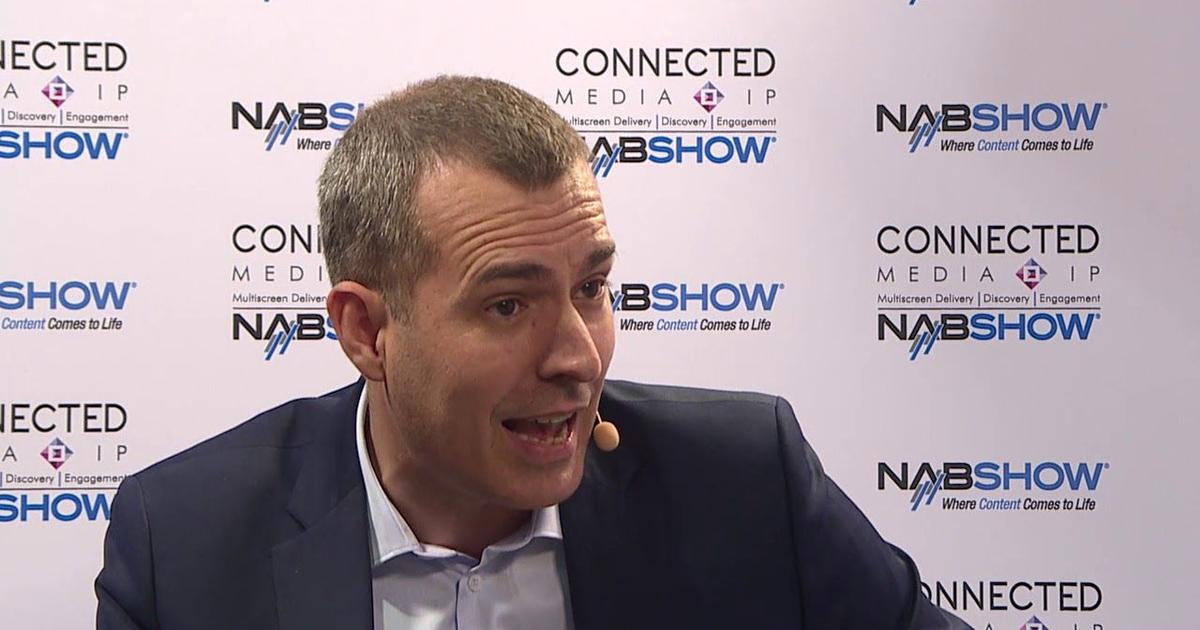 Broadpeak at the gates of the Paris Stock Exchange 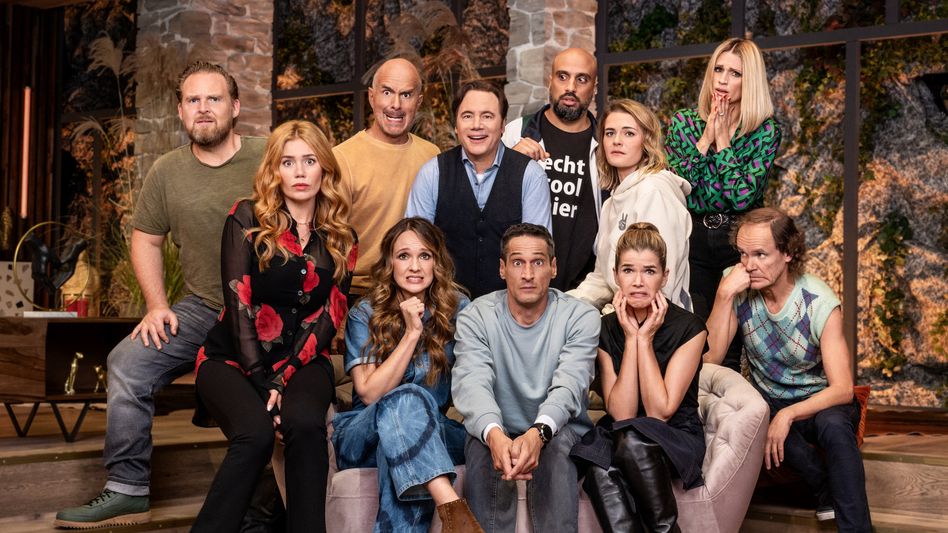 Freevee: Amazon announces the launch of a free streaming service in Germany 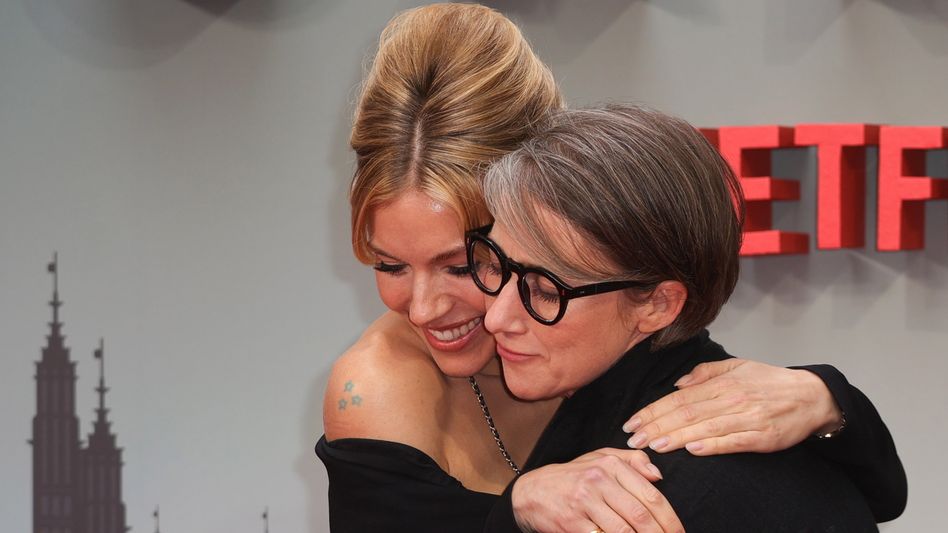 Formula 1 Drive to Survive: Find out where and how to stream the series

Stranger Things: how to watch the event series in streaming?