Martone and Bruni Tedeschi, Trinca, Bellocchio, Borghi-Marinelli © A powerful novel and scenario, a story of teenage friendship and nostalgia, the one that takes you to the guts and never leaves you, whatever the cost . NOSTALGIA by Mario Martone from the novel of the same name by Ermanno Rea (Feltrinelli, 2016) starring Pierfrancesco Favino is the Italian standard-bearer at the Cannes Film Festival which opens on Tuesday 17 May with Michel Hazanavicius' zombies 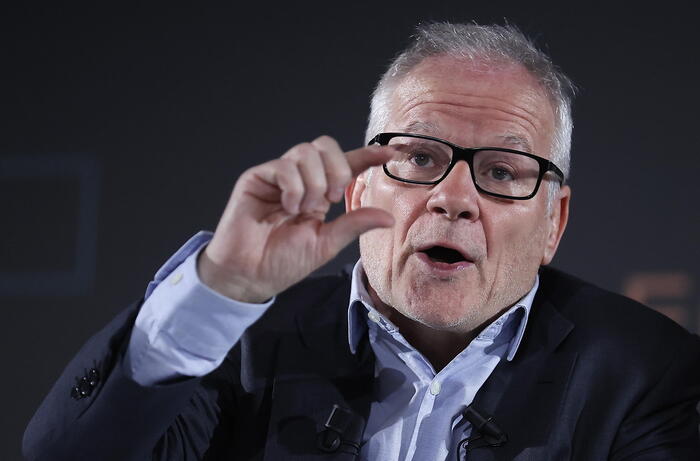 A powerful novel and scenario, a story of teenage friendship and nostalgia, the one that takes you to the guts and never leaves you, whatever the cost

by Mario Martone from the novel of the same name by Ermanno Rea (Feltrinelli, 2016) starring Pierfrancesco Favino is the Italian standard-bearer at the Cannes Film Festival which opens on Tuesday 17 May with Michel Hazanavicius' zombies without Z.

It is competing for the Palme d'Or together with

, but our cinema is also scattered elsewhere, testifying to its international value and the circularity of talents.

And the feeling of nostalgia, of memory, intertwines the other titles in a red thread.

'Mariupolis 2', the film edited thanks to the wife of the killed director will go to Cannes

Valeria Bruni Tedeschi is Italian, from Turin, in competition with the French

in which she retraces her training experience at the famous theater school of Patrice Chereau in Nanterre near Paris, years of all-encompassing love for theater but also marked by the tragedies of Aids and drug addiction, and the two protagonists of

by the Belgian directors Charlotte Vanermeersch and Felix Van Groeningen, Luca Marinelli and Alessandro Borghi from the book of the same name by Paolo Cognetti (Einaudi, 2017 Strega prize) shot in the mountains of the Aosta Valley, the story of a childhood friendship that will remain forever.

Both films are European co-productions.

The first French majority production with the Italian Bibi film tv, Lucky Red with Rai Cinema, the second is the Italian majority produced by Mario Gianani and Lorenzo Gangarossa for Wildside, in collaboration with Sky, distribution Vision and sees the reformation of the pair of two of our best actors after Not being bad by Claudio Caligari.

In the Cannes Premiere section there is the long-awaited E

by Marco Bellocchio, a Rai TV series for the autumn that also has a two-part film release, the first from May 18, the second from June 9 with Lucky Red, story 'freely inspired' by the tragedy of the Moro kidnapping.

Fremaux: 'Cannes will be great without forgetting Ukraine' - Culture & Shows

More than 35,000 accredited operators, operators and cinephiles are arriving at the Cannes Film Festival which tomorrow raises the curtain on the 75th edition with the French opening of the zombie comedy Coupez!

by Michel Hazanavicius (a modified title, it was called Z ma sar ... (ANSA)

Pietro Marcello will open the Quinzaine des Realisateurs with

, his first film in France, with a French cast and an Italian co-production.

The world premiere is expected

to make the directorial debut of Jasmine Trinca, actress in the jury chaired by Vincent Lindon

who will award the Palme d'Or on 28 May.

, starring Alba Rohrwacher and the little dog of the title, is dedicated to his parents, between fairy tale and reality, under the banner of 'life is owed to art', and will be presented in the Séances spéciales section, a Cinemaundici production and Totem Atelier with Rai Cinema, from 1 June to cinema with Vision.

is president of the jury in Un Certain Regard.

Alice Rohrwacher is at the festival, with whom she has a special relationship (and awards) again this year, protagonist of one of the Rendez Vous with the public.

produced by Alfonso Cuarón, shot in Super 16 and in 35mm format.

by Mario Martone - in competition - From the novel of the same name by Ermanno Rea (Feltrinelli, 2016).

Pierfrancesco Favino, Felice, almost no longer remembers the dialect, he has been missing for 40 years from Naples, from the Sanità district where he was born.

He goes to visit his elderly mother, who lives down below and whom she had never seen again.

He returns as an established businessman in Cairo where he lives with his Arab wife.

He retraces those alleys and finds them the same as those of his turbulent adolescence, I am a maternal womb that always welcomes you and with whom, however, there are the accounts of the past to be extinguished, while a courageous priest (like the real Don Antonio Loffredo), played by Francesco Di Leva, struggles to remove the kids from the levers of the Camorra.

An Italian - French co-production in cinemas from 25 May with Medusa.

Italy in Cannes in the name of Nostalgia

by Marco Bellocchio - Cannes premiere - After Buongiorno Notte, the director of the Traitor returns to a dramatic historical period, that of the failure of the State by the Red Brigades, of the Moro kidnapping, of negotiations and firmness.

For his first time in a long series, Bellocchio, with an exceptional cast led by Fabrizio Gifuni sensational in the role of the statesman president of the DC killed in '78, reinterprets Italy at the time, the 55 tragic days that have marked us , mixes in conspiracy, in the secret boycott and in the tragic grotesque of the night of the Republic.

by Pietro Marcello - Quinzaine des Réalisateurs - For his first film made in France, Pietro Marcello was freely inspired by the novel of the same name by Aleksandr Grin, a Russian pacifist writer of the twentieth century, set in northern France starring a solitary spirit, Juliette, a young man orphan of mother, who lives with her father, Raphaël, a soldier who survived the First World War.

It is produced by CG Cinema, Avventurosa with Rai Cinema, The Match Factory and 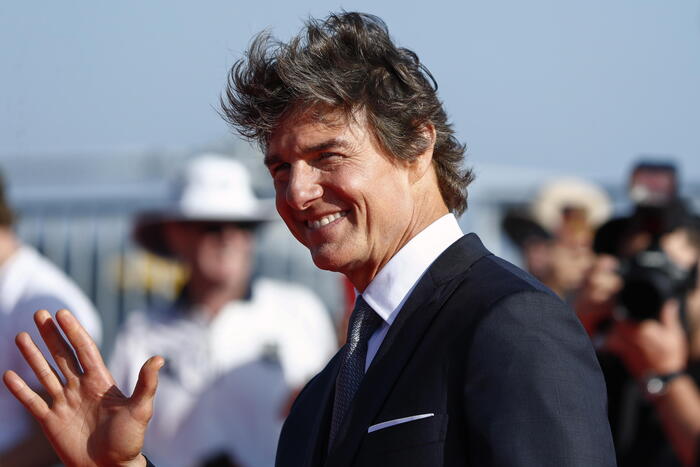 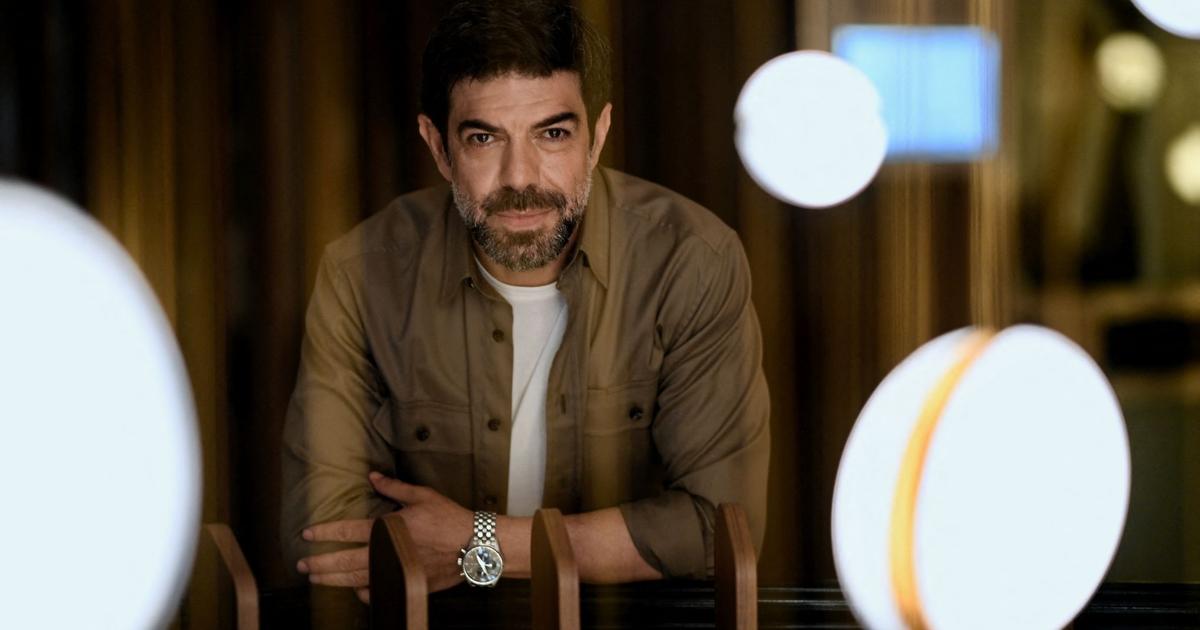 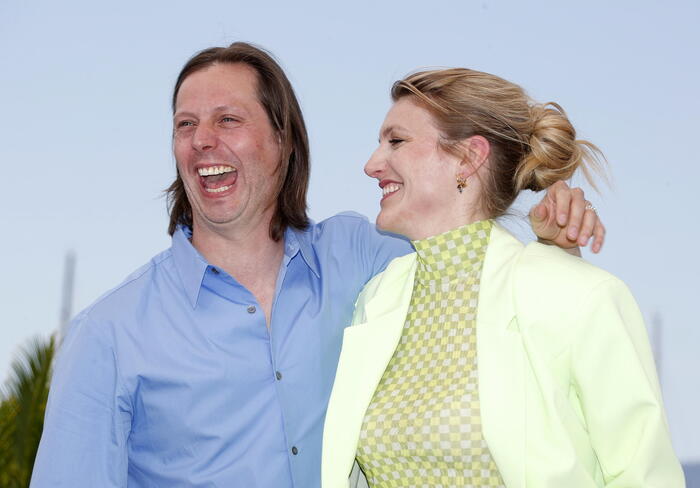 CANNES: TOWARDS PALMARES, ITALY IS THERE 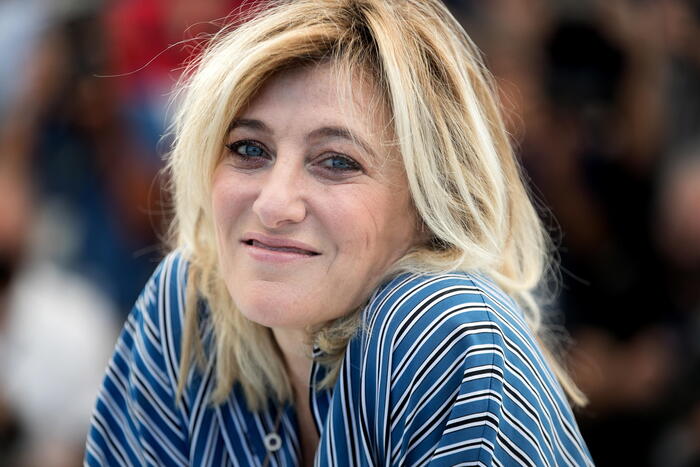 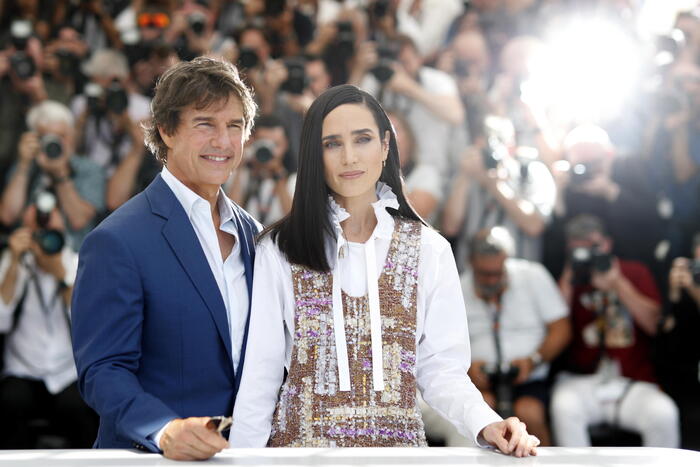 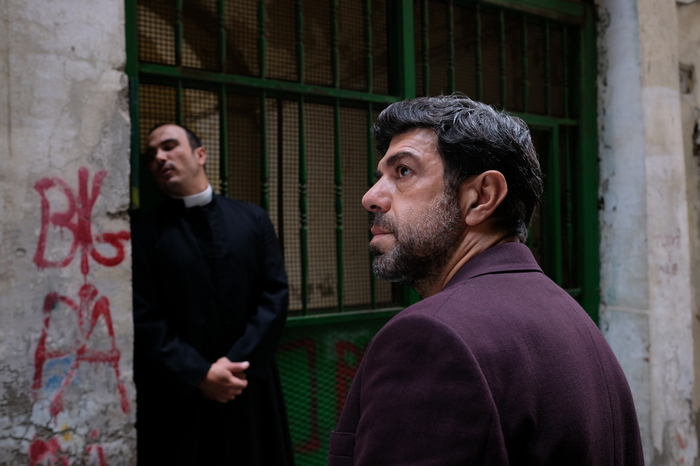 Italy in Cannes in the name of Nostalgia 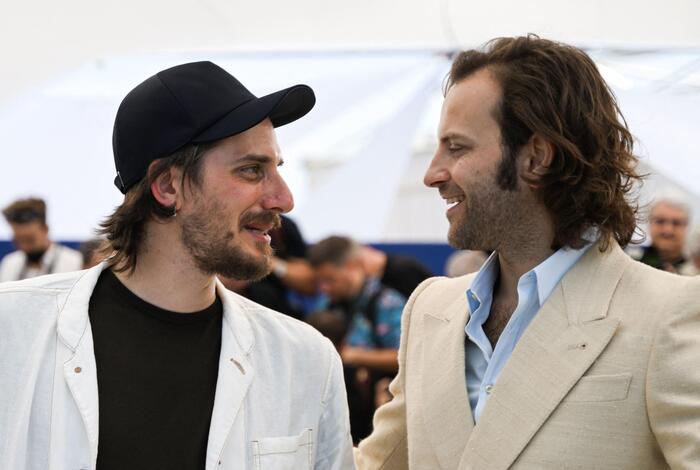 Cannes: towards the Palmares, Italy is there 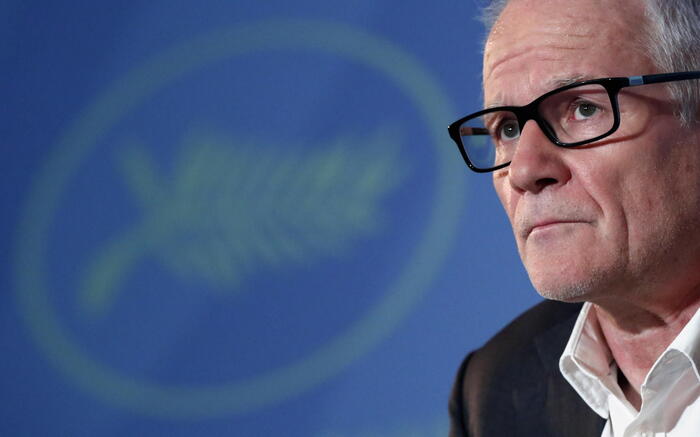 Cannes: Martone (and Bruni Tedeschi) in the competition, Looker at the Premiere