Matan Freiman's Songbook: One Friday of the Sun | Israel today

Matan Freiman's debut book, "Perhaps Only in a Whisper", deals with his childhood on the kibbutz and the loss of his father • The result is a sober, well-organized and touching picture 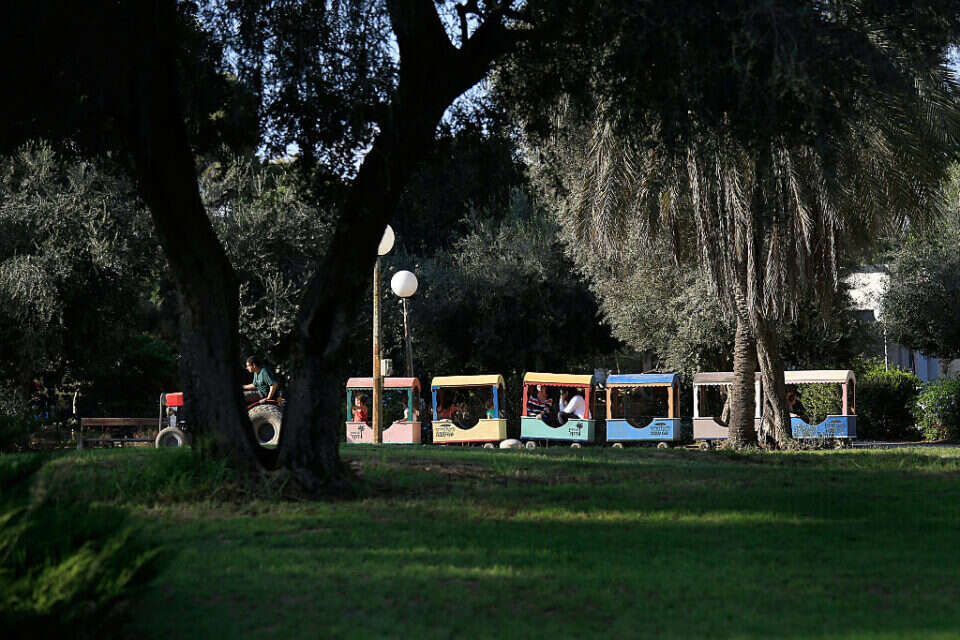 On the back of Matan Freiman's debut book, "Perhaps Only in a Whisper," it is written that it includes "songs about his childhood and adolescence in the kibbutz, about the loss of his father, and about the underground currents of personal and social daily life in Israel."

However, the fact that the book is not eclectic throughout, but opens with two clear biographical anchors and then leaves them and moves on to discuss a variety of topics, sometimes creates in the reader a sense of disorientation and observation of a body whose spine is not stable enough.

The first part of the book, organized around those biographical anchors, is more impressive than the more general and scattered second part.

In the first and foremost, the first and a great photo of childhood in the kibbutz, which includes wonderful lines of song such as "the children of the day," It's, "I could tell the difference between silence and silence / hesitation."

These lines range from a tone of confession and nostalgia, to a sober tone that looks ironically at the kibbutz's childhood and collaborative working life, at their pros and cons.

Even the songs that deal with the loss of the father manage to intertwine with each other and create a well-organized and touching image.

This is mainly through descriptions of scenes that preceded the death of the father and illustrate his absence.

For example, in a short song without a title, which presents a very lively and intimate picture of my father and son: "The child of his life / he is in his hands. "His father / and the asphalt is not boiling."

In the second part of the book, where the content and stylistic backbone of the book seems to be very flexible, there are, among other things, some general poems that are not organized around a particular theme.

Some of these poems tend to be very short and general, almost to the point of indicating an existential fact about the world.

Their contemplative-giggling tone makes them the weaker songs in the book and they are quickly erased from memory.

Compared to these songs, in the second part of the book you can also find songs that are the complete opposite - very concrete songs that sometimes even respond to very specific news events.

These poems leave a greater impression, precisely because of their being concrete and real, similar to the biographical poems of the beginning of the book.

Another poem, written about the early days of the Corona plague, engraves on its banner exactly the same movement that strives for the concrete and the specific, for the particular precision of things and for touching on the details of everyday existence, a movement that flatters Freiman's own poems (as with many young poets) I have to do it. ".

Matan Freiman / Maybe Only in a Whisper, Hunger Publishing, 60 pages

Matan Freiman's Songbook: One Friday of the Sun | Israel today 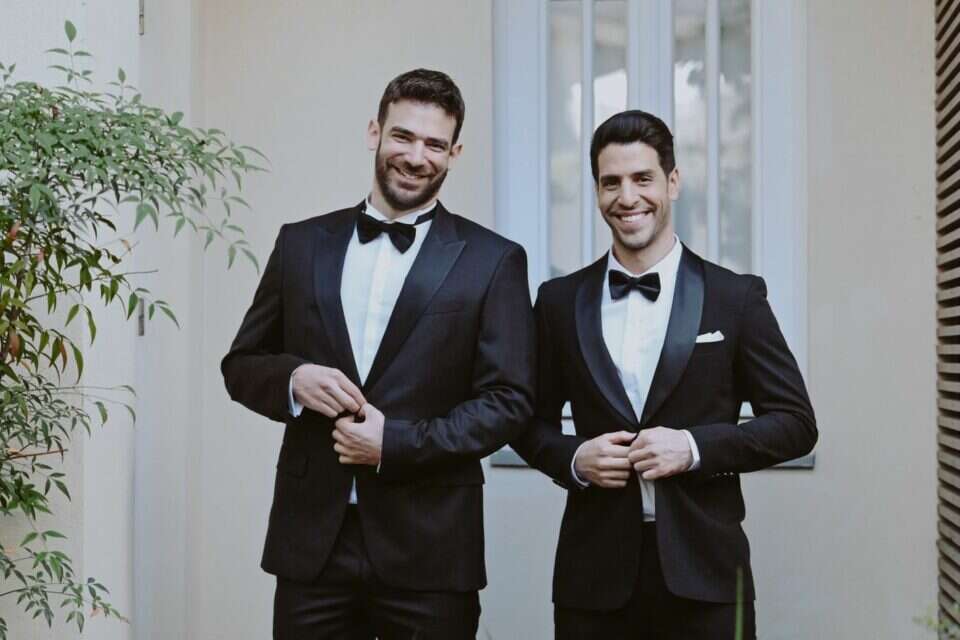 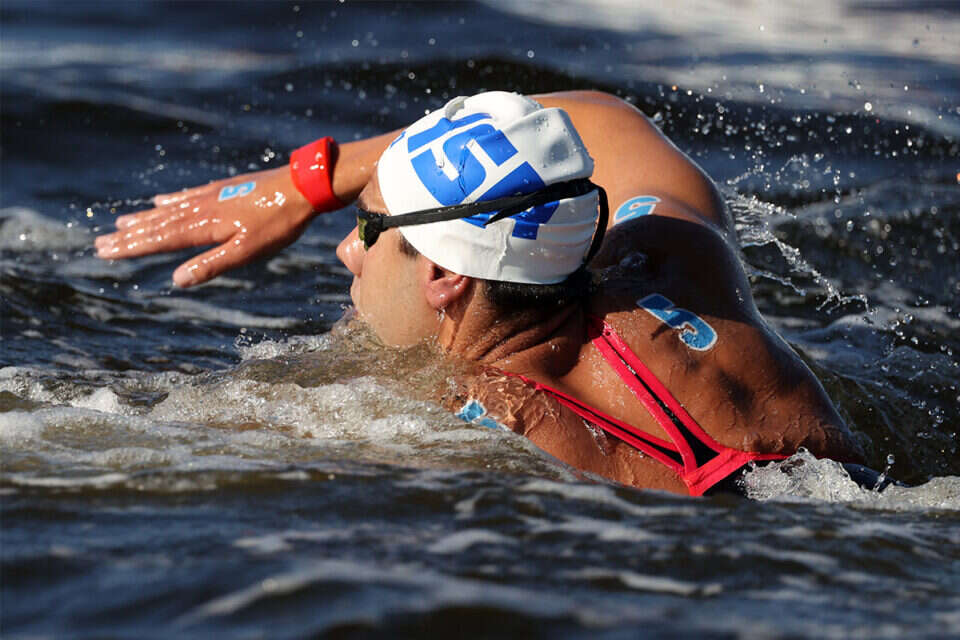 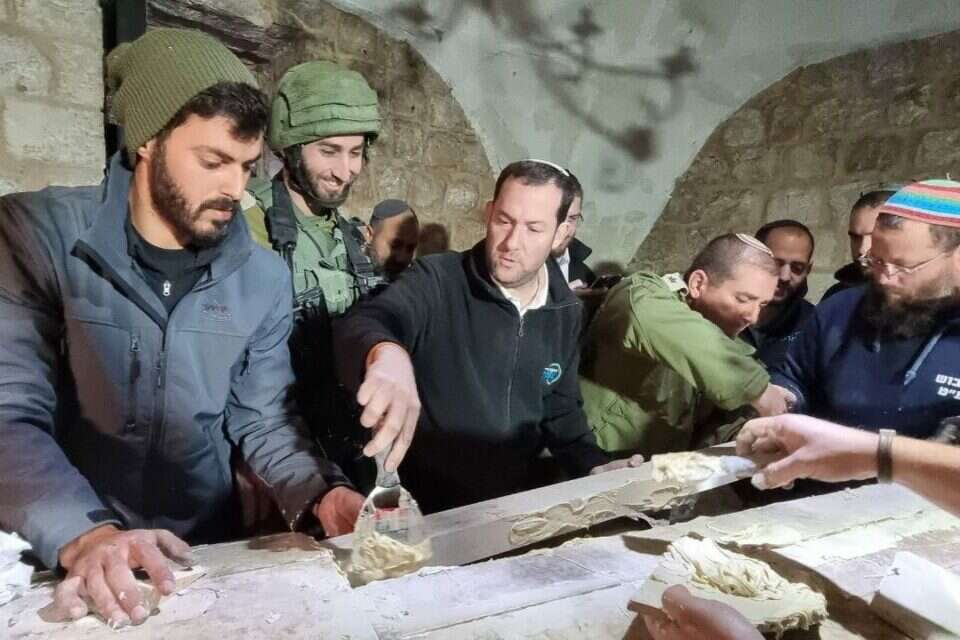 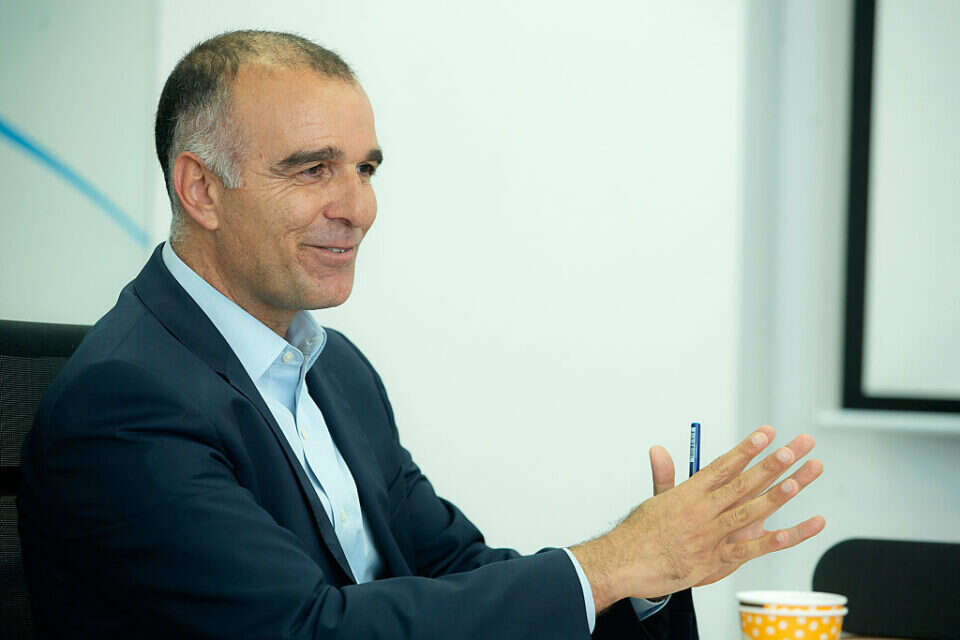 Kalfon Lapid: "Are you behind my dismissal?" | Israel today 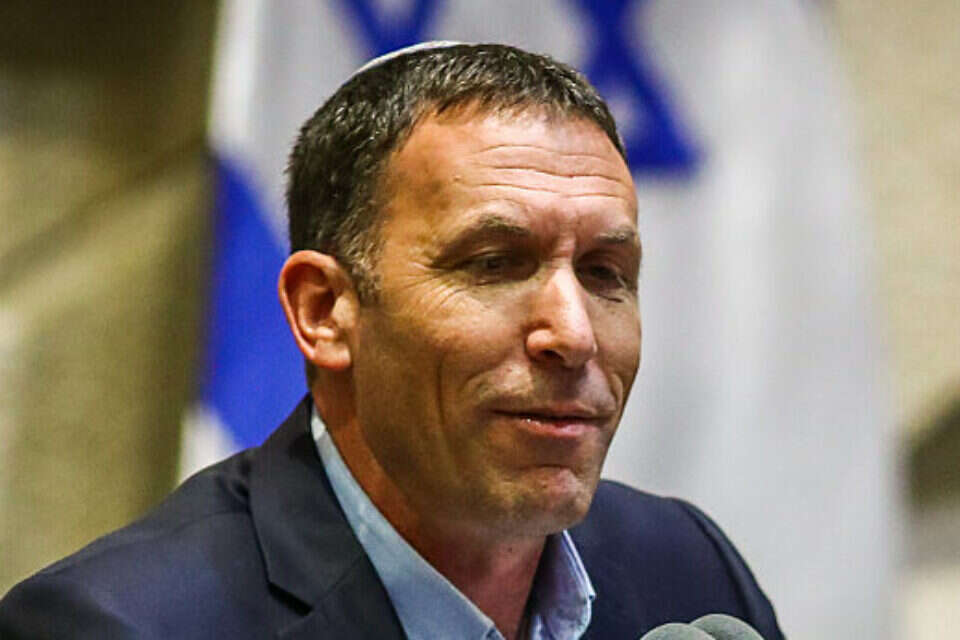 Mystery from the songbook of the forgotten patrol officer and poet - Walla! news 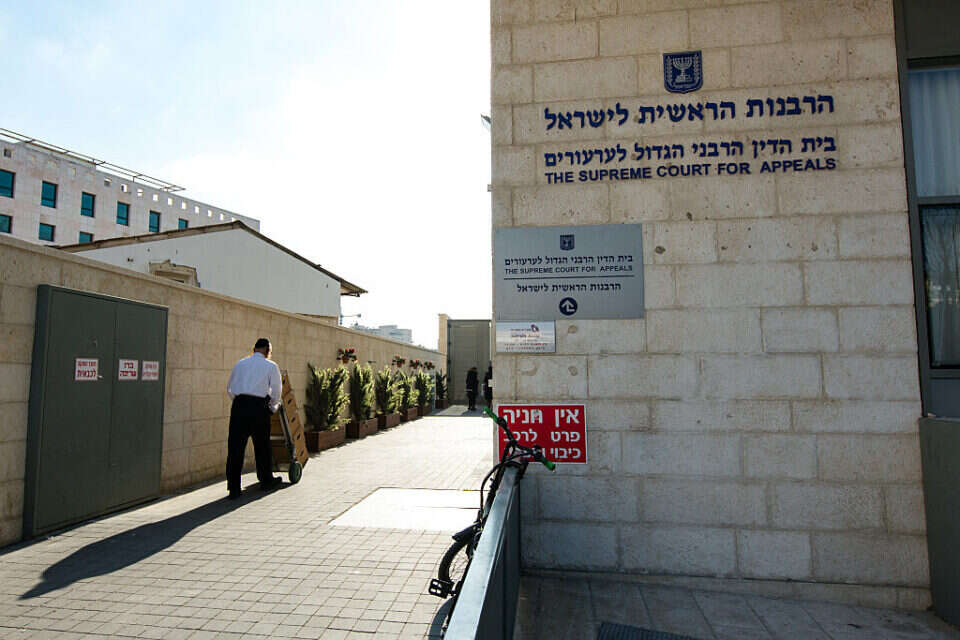