A man was struck by lightning during a severe storm in the Ruhr area. He had to be resuscitated and flown to a hospital. 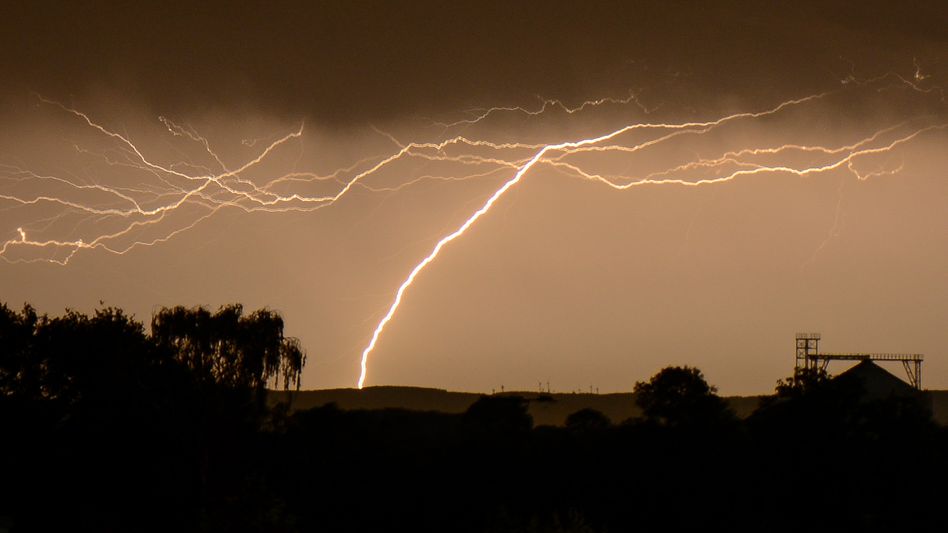 In several cities in the Ruhr area there was a strong thunderstorm on Monday - in Essen a man was critically injured.

The 56-year-old was struck by lightning during a violent storm.

He still had to be revived at the scene of the accident by the rescue service, as the fire brigade of the Ruhr city announced.

The seriously injured man was then flown to a special clinic in a rescue helicopter.

According to the fire brigade, thunderstorm cells caused high lightning intensity and heavy rain in Essen on Monday afternoon.

This has also led to numerous flooded basements.

The fire brigades deployed around 30 weather-related operations until the early evening. 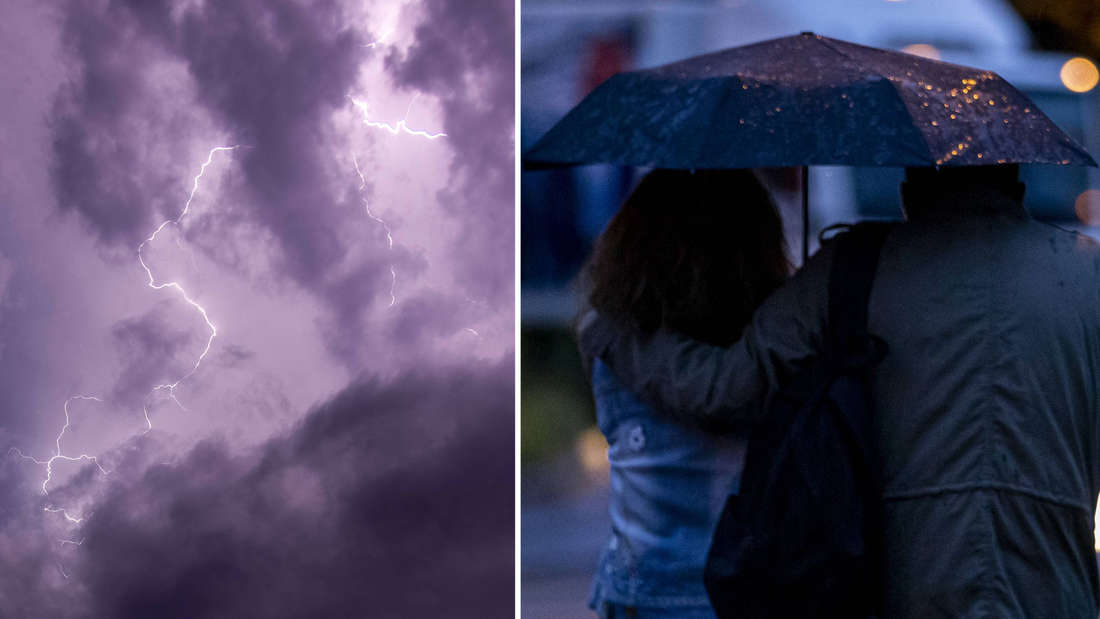 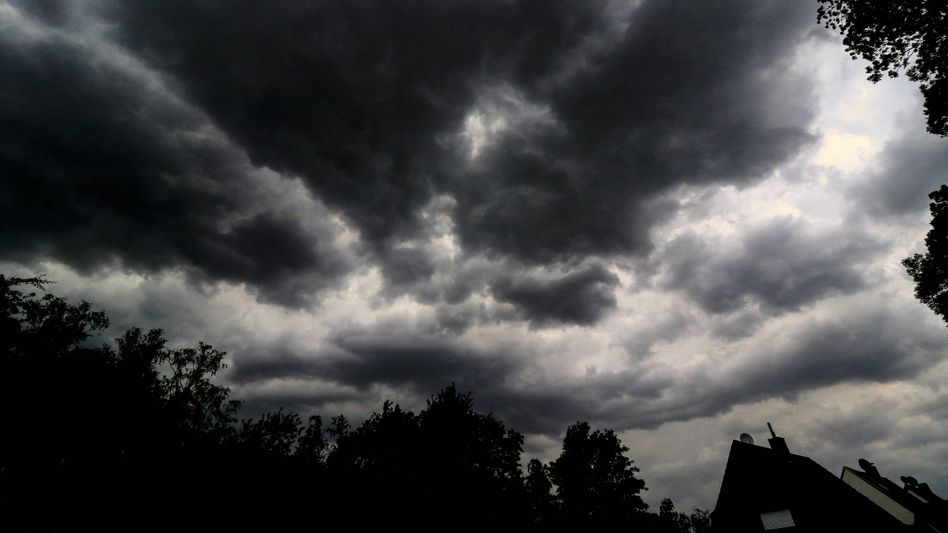 Kuchaty with a tailwind in the NRW election campaign 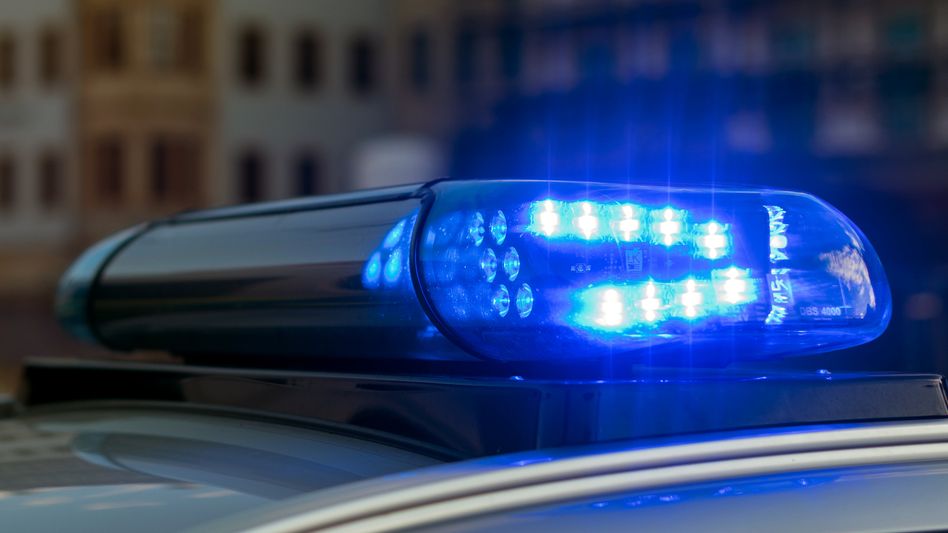