Harry Matadin, 34, drinks 200 ml of urine daily to treat his health problems. He says drinking urine gives a feeling of peace and a healthier and younger appearance. Is there any truth in his words?

The vegan who drinks his urine daily: "I look a decade younger. It also cured my depression."

34-year-old Harry Matadin drinks 200 ml of urine daily to treat his health problems. He says drinking urine gives a feeling of peace and a healthier and younger appearance. Is there any truth in his words?

34-year-old Harry Matadin is a vegan who drinks 200 ml of his urine daily - some fresh and some "old-fashioned urine", meaning urine he passed on a month ago. From the

urinal "when no one is looking." He says since he started drinking urine he has come out of his depression and looks a decade younger.

Harry Matadin from Hampshire started consuming his urine in 2016 when he was desperate to cure his mental problems. And calls his urine "the fountain of youth." While it is common to think that the guy drinks urine to provoke provocation, he seems to sincerely believe that drinking his urine gives him health benefits. Fresh urine from that day.

He eats one meal a day and adheres to an intermittent fasting diet.

Harry said he suffered from depression and severe social anxiety until he read about the apparent health benefits of drinking urine and began experimenting with it.

He said that almost immediately after he started drinking urine, somewhere in the summer of 2016, he started to feel better.

"It was beyond my wild imagination how strong it felt when I drank it," he told Jam Press, "from the moment I drank the urine, I felt my brain wake up and my depression go away. I felt a new sense of peace, calm and clarity. I thought to myself 'wow "I can do it without money, and always be happy."

Harry added: "The taste of fresh urine is not as bad as you think. It has a neutral odor and no bad taste, unless you are really 'toxic'. However, stale urine always smells bad and the taste is a refined and acquired taste. I will just say you should Some time to get used to it.I actually like the smell and taste of my urine now, because of the neuro-associative connection of the benefits and joy it gives me after I put it in my system.The urine made me look younger.Drinking urine brought my face back to their youthful years, And when I rub the urine on my face - the difference is immediate and clear. "

"My skin is young, pleasant to the touch and radiant. Mature urine is the best 'food' for skin I have found to date. When you rub it, it softens the skin and keeps it young and elastic. I do not use skin care products other than urine. Sometimes when I urinate "And no one looks, I splash the fresh urine I put on my face and rub it in. Urine treatment has changed my life. For most of my life I have not used skin care products. Only in recent years have I learned the benefits of moisturizer and face wash."

And what does his family have to say about it?

Harry has previously argued (and erred) that drinking urine can reduce the risk of cancer, Alzheimer's, dementia, heart disease and stroke.

Although he still believes in his method, he has received harsh reactions from family and friends.

He recounted: "My family never got it and thought it was disgusting. My sister does not talk to me about it. I'm not bothered about it too much. I have my friends who do urine treatment or get what I do. If they would not get - "They were not my friends. Just like that."

So yeah, there's a whole clique of people drinking their urine, when at the bar they'm probably ordering empty glasses and asking to vacate.

Here's how to enjoy an outdated diuretic:

Is there any shadow of truth in his words?

Madonna has previously claimed to drink urine as well as the singer is difficult.

Proponents of the method believe that urine cures everything from autoimmune disorders to chronic pain.

Doctors, however, warn that there is no evidence that drinking urine is a health benefit of any kind.

According to them, the practice - which is believed to have originated in ancient Egypt - actually accelerates dehydration and exposes drinkers to bacteria.

Dr Jeff Foster, a family doctor at Warickshire, said: “Urine is a body waste that contains about 90 percent water.

The rest is ammonia and salts, some bacteria and other waste products.

No known health benefits are reported from drinking or rubbing urine (yours or another person's) on the body.

Drinking it is a worse thing.

It can accelerate the dehydration process and may introduce bacteria.

The bottom line is that if you are not eating or rubbing your feces on your body, probably doing the same thing with urine is not a good idea.

The urine is meant to remove waste from the body and waste is called waste for a reason. "

Too many people pee in the pool. Is it dangerous? - Walla! health

If you put a hanger on your head - it will turn. Researchers are trying to understand why? - Walla! health

A woman who sold her swelling until she was hospitalized, retired and started selling sweat from her breasts - Walla! health 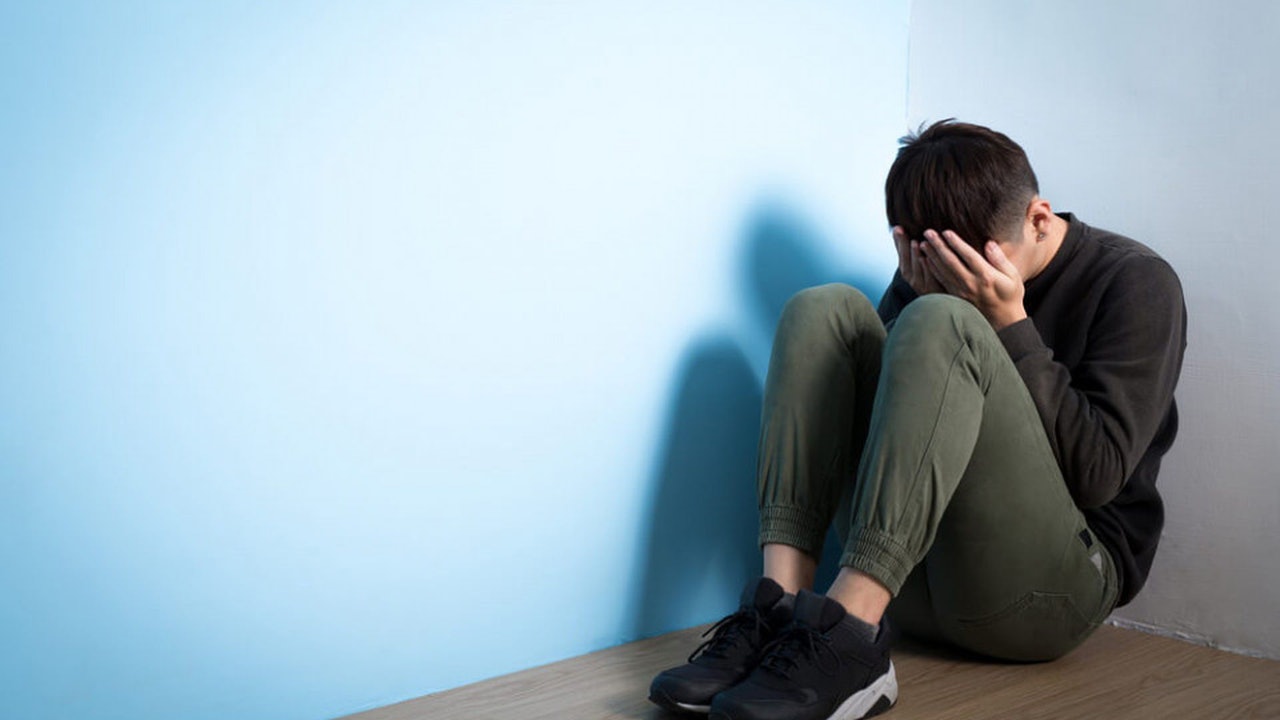 Does a vegan diet increase the risk of breast cancer? - Walla! health