The knots are the alliances and Musumeci's candidacy in Sicily. Frost Salvini-Meloni (ANSA) 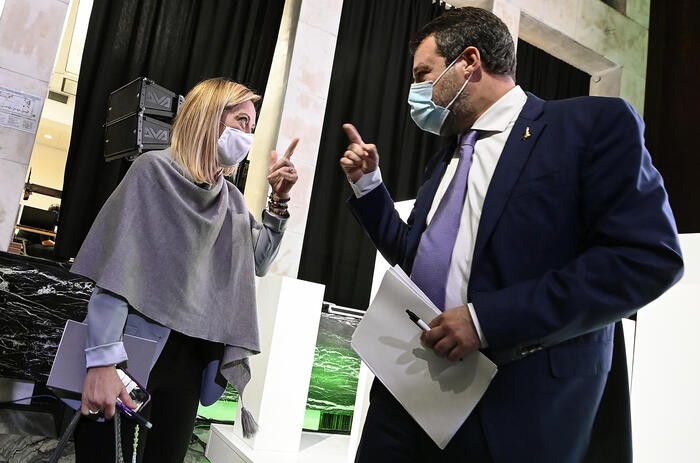 "It is certainly positive to have met, but the unity of the coalition is not enough to declare it. It needs to be built in deeds. Out of 26 capital cities, there are only 5, but unfortunately important, cities into which the center-right will be divided in the first round but there are still several open knots. . Starting from the not yet formalized re-nomination of the outgoing president Nello Musumeci in Sicily, on which Silvio Berlusconi's staff declared availability stopped in front of Matteo Salvini's request to delay the announcement of the candidate ".

Thus a note from FdI, released at the end of the leaders' summit.

"If the common opposition to a future proportional law for political elections is positive, the rules of engagement on how to form joint lists and programs are still unclear. Brothers of Italy, in confirming its unavailability to any future alliance with the Democratic Party and / or Cinquestelle, trusts in the same clarity on the part of the allies, convinced that it is necessary to be united not only in form but also in choices, projects and programs "adds the note

"Brothers of Italy, in confirming his unavailability to any future alliance with the Democratic Party and / or Cinquestelle, trusts in the same clarity on the part of the allies" concludes the note

- Silvio Berlusconi welcomed with surprise and irritation the note released by the Brothers of Italy in which he is attributed positions held during the summit.

This is what ANSA learns from Forza Italia circles.

The same sources report that the Forza Italia leader had welcomed Matteo Salvini and Giorgia Meloni by giving each of them the picture of a Madonna.

- For the administrative elections, "we found an agreement on 21 cities, we didn't find it on five cities, we will certainly find it in eventual ballots".

This was stated by the president of Forza Italia, Silvio Berlusconi, at the end of the summit convened in his villa in Arcore which was also attended by the leaders of Lega and Fratello d'Italia, Matteo Salvini and Giorgia Meloni. 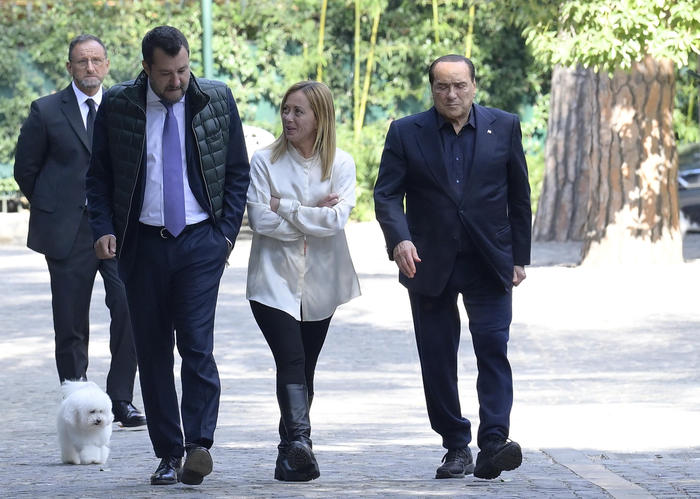 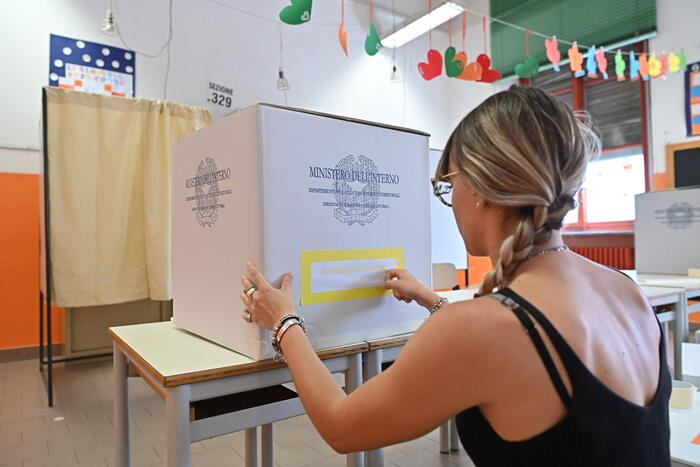 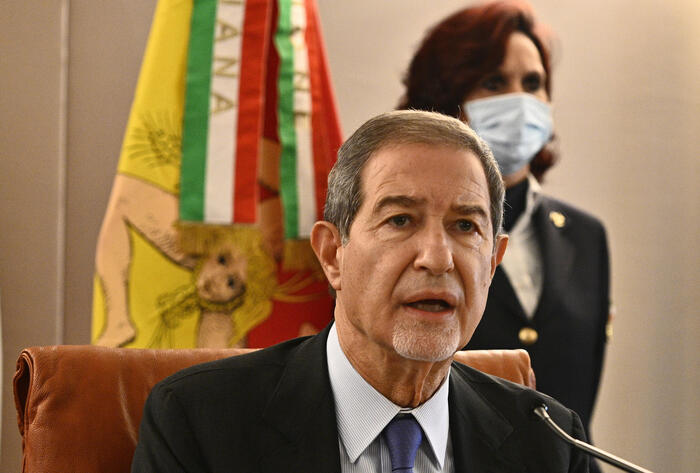 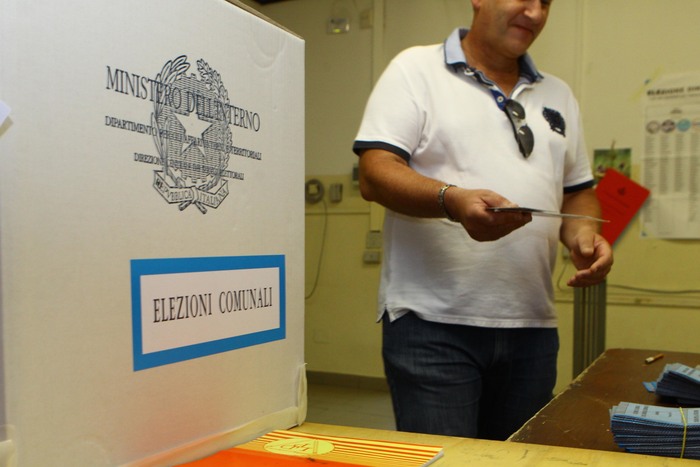 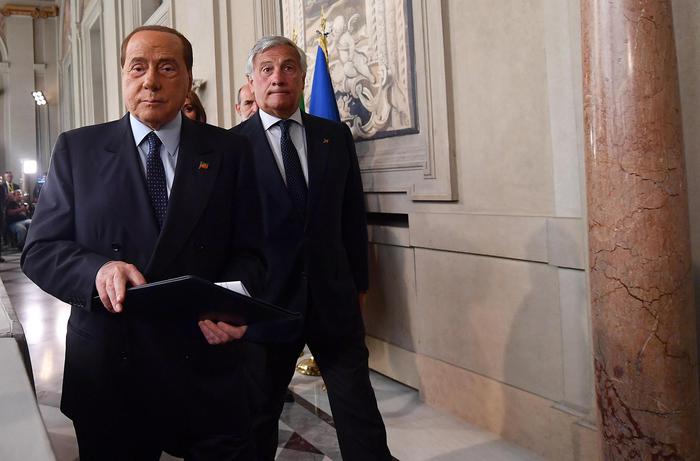 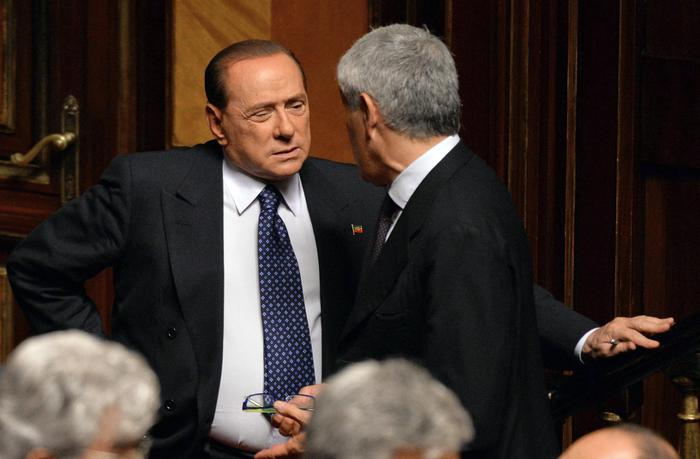 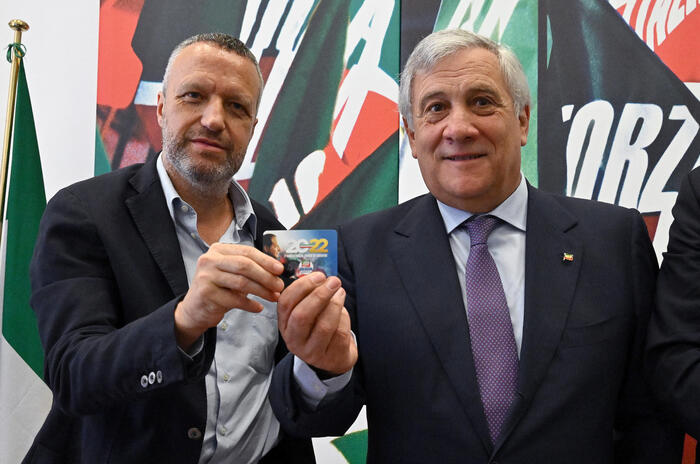 Tosi da Berlusconi, 'Fi is center-right pivot in the cities'