Graphic street art: the tearing of Latin America arrives at the Reina Sofía

The new exhibition at the Madrid museum shows posters, pamphlets, embroidery and other forms of expression associated with the political outbursts, social movements and popular demonstrations that have sprung up on the continent since the 1960s The Stoics, and Eastern philosophy before them, already spoke of the theory of the eternal return: a non-linear time in which everything returns forming circles that write in its wake a story without endings or beginnings.

That idea is corroborated by the works that make up the new exhibition at the Reina Sofía Museum,

(which opens this Wednesday, International Museum Day, and will last until October 13), a collective of collectives and some individual artists, curated by the Red Conceptualismos del Sur (RedCSur), a research platform formed in 2007 which defines itself as an “affective and activist plot that, from a global South-South position, seeks to act in the field of epistemological, artistic and political disputes of the present”.

Focused on the political and social evolution of Latin America, the Caribbean and part of the United States and Europe from the 1960s to the present, the exhibition explores the forms of graphic street action —understanding the idea of ​​graphics in a lax and encompassing that includes from posters and pamphlets to expressions such as embroidery, t-shirts, photography...—associated with the many outbursts, social movements and popular demonstrations that have been sprouting throughout the American continent, from the March of Silence in Uruguay , organized annually since 1996 to denounce the repression exerted by the dictatorship between 1973 and 1985, to the graphic action of the Brazilian collective Vão, which denounces the impeachment of President Dilma Rousseff in 2016. Again and again violence and impunity return, and with them the indignation,dignity and the ways in which these are expressed with each new context.

Work by Julio Le Parc for the exhibition 'Against repression, torture and the death penalty', organized by the Anti-Imperialist Front of Artists of Rosario in Argentina, in 1972.

Several years of collaboration between the Reina Sofía and RedCSur have materialized in publications and conferences, as well as in another previous exhibition at the Reina Sofía,

A seismic image of the 1980s in Latin America,

limited to a smaller geography and period.

Manuel Borja-Villel, the director of the museum, wanted to highlight in the presentation several points that define the current proposal, such as "the irruption of the text in a visual context", the notion of "slow work", present especially in the textile proposals , which confront craftsmanship with the mechanical character of printed paper, and the importance of the idea of ​​"turn", which is in the very title of the exhibition and entails the "intention to change the perception of what time and public space”.

Divided into six rooms, the exhibition does not reproduce a chronological order, but instead generates crossed and overlapping narratives between regions and time frames, structured in a "diagrammatic" way.

If one had to choose a starting point from which to begin to unravel the ball, this could be the 1972 poster

, by Julio Le Parc, an artist who, based on his experience in May 1968 in Paris, turned from kinetic art and

for which he is best known, towards a figurative graphic production of denunciation.

In other words, he gave a full-fledged “graphic turn”.

"We present an investigation of many years that is neither exhaustive nor linear, but rather aspires to offer flows through the images, to generate a swarm of voices that question the politics of memory", explained Sol Henaro, one of the the RedCSur researchers who appeared together with artists and producers at the packed press conference for the exhibition, which takes its subtitle (

) from a verse of Violeta Parra's song

View of the exhibition 'Graphic turn.

Like the ivy on the wall', with works by the Argentine collective Cromoactivismo. Reina Sofía National Art Center Museum.

RedCSur researchers prefer not to talk about works or exhibits, but about "cases".

From his point of view, everything contains a political component, including the very act of investigating.

One of those cases would be that of the Ayotzinapa School, in Mexico, where in 2014 43 students disappeared.

Their faces were printed on kites (kites, as they say in Mexico) that hang from the ceiling, they were recreated on paper with the letters of a typewriter, they were printed on a manual rotary press and they were embroidered on handkerchiefs that they still carry in their hands. manifestations the parents of those young people.

In other spaces of the sample coexist, for example, posters that denounce sexual violence in Peru;

a photographic record of the series of urban interventions

They are killing us,

the persecution and murder of social leaders, artists and activists in Colombia following the signing of the Peace Agreement between the Government and the FARC in 2016, and the portraits and names of some of the black victims of police violence in the US , which denounces the Black Lives Matter movement.

Many of the works —cases— have been created by collectives.

Huellas de la Memoria, formed in 2014, is dedicated to engraving messages from the relatives of some of the 100,000 disappeared in Mexico on the soles of shoes, texts that are printed as footsteps colored green (symbolizing the hope of finding the disappeared persons). ), black (located lifeless) and orange (recovered alive).

“My name is Minerva, I am from Omeapa, municipality of Tixtla.

I am the mother of Everardo Rodríguez Bello, one of the 43 disappeared on September 26 and 27, 2014. We keep looking for him until we find him,” reads one of those footprints —painted in green— that returns to Ayotzinapa at night.

Another group that works with the political dimension of color is the Argentine Cromoactivismo,

View of the exhibition 'Graphic turn.

Faced with the tearing cry that emanates from all these works, there is another section of the show dominated by silence, a muteness that seeks to be as eloquent as or more eloquent than words.

It is the part dedicated to sexual dissidence, presided over by a "

library " with a multitude of materials available for consultation.

And compared to the genius that is born from the sum of the collective, there is also room for individual proposals.

Thus, those of the American artist of Mexican descent Jay Lynn Gomez, who in 2012 began her series

, in which he reproduces on cardboard the silhouettes of domestic workers from Beverly Hills that he later placed around different parts of Los Angeles as a way of giving visibility to a population that “afraid to talk about their real situations” and does not even have the right to demonstrate.

What is on display are the photographs documenting those actions, taken by her husband, David Feldman.

Another contrast: that of the upper and lower classes.

"This is a work that is connected to global domestic work: in Madrid you can also see it," says the artist, who in September will expand her work to the Spanish context at the Madrid gallery Veta.

"I've worked in Hollywood for over 20 years," adds Feldman, "and the importance of immigrants cleaning studios in keeping the industry afloat is never recognized."

Graphic street art: the tearing of Latin America arrives at the Reina Sofía 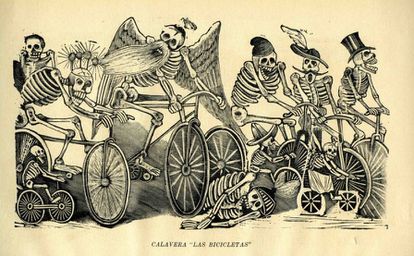 Germany and Mexico: the same vision of art as a political tool 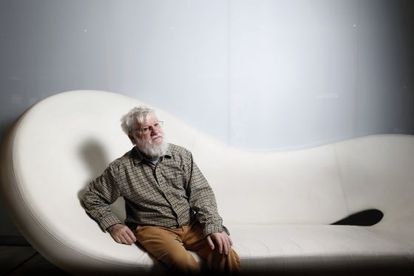 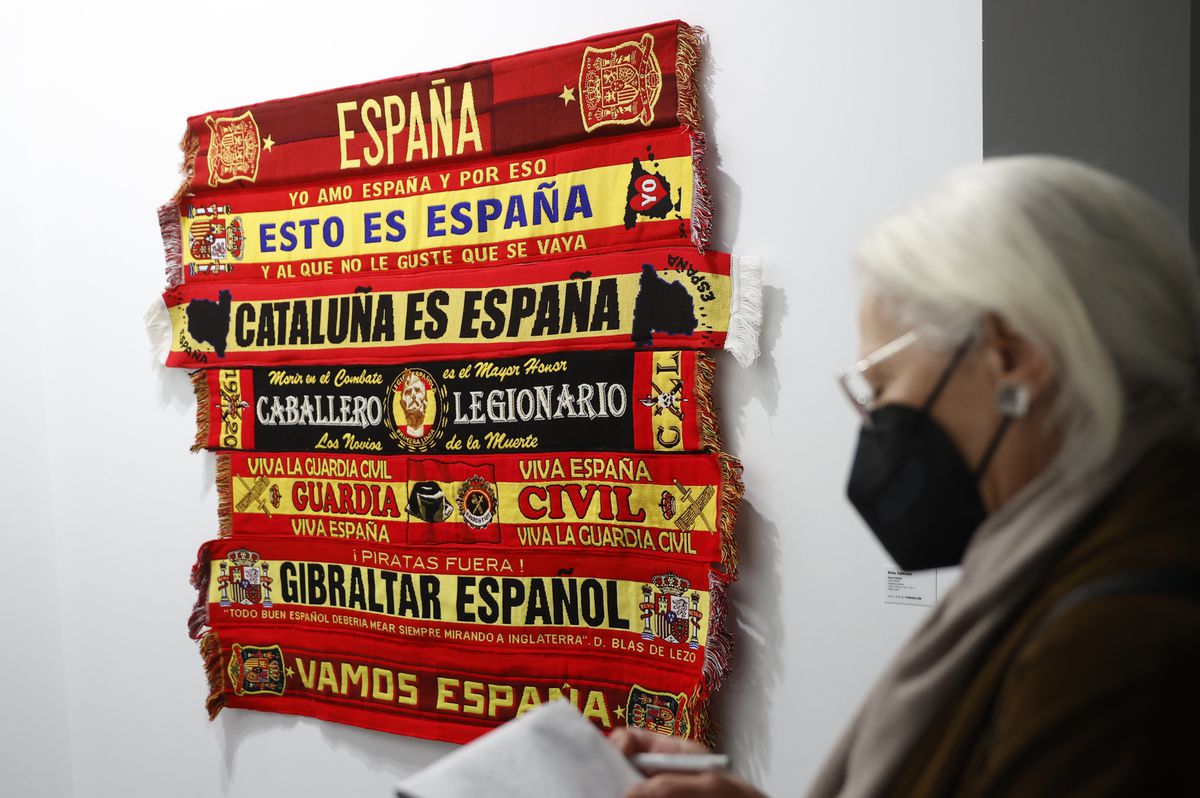 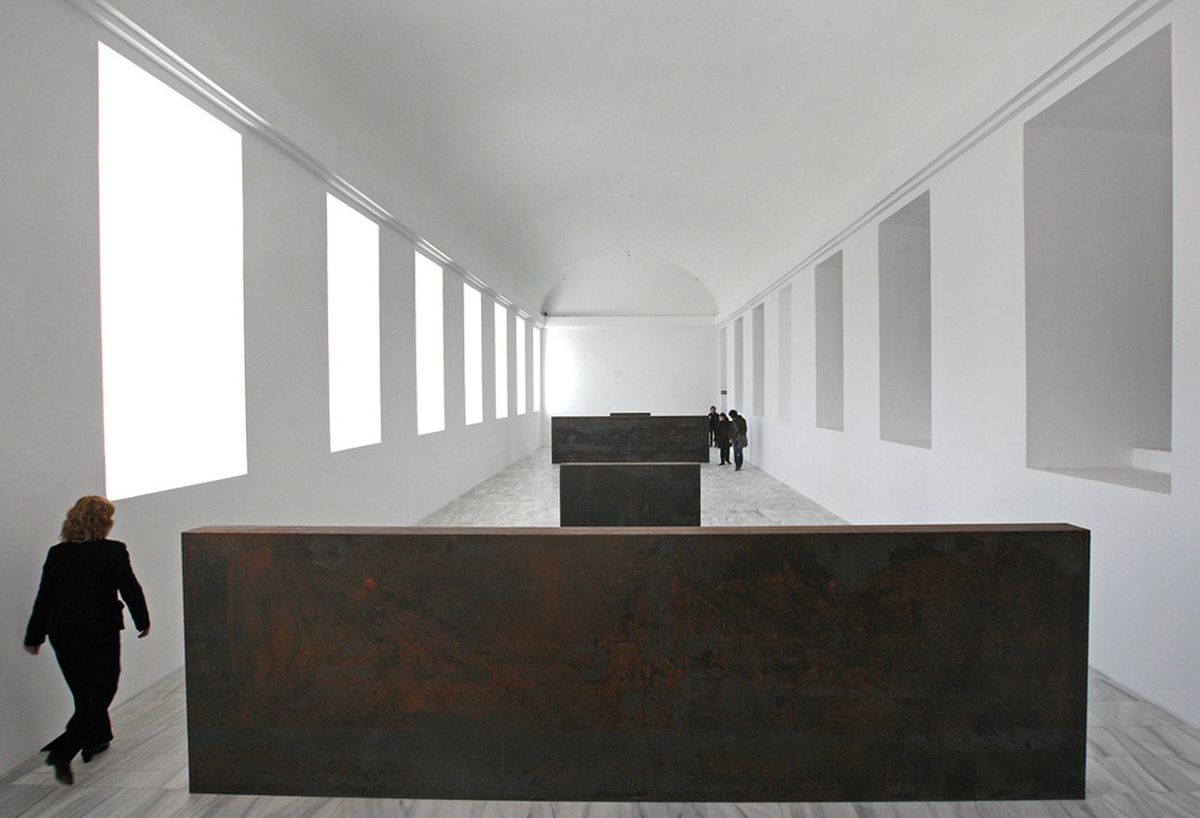 Carmen Herrera dies, the artist who triumphed at the age of 89 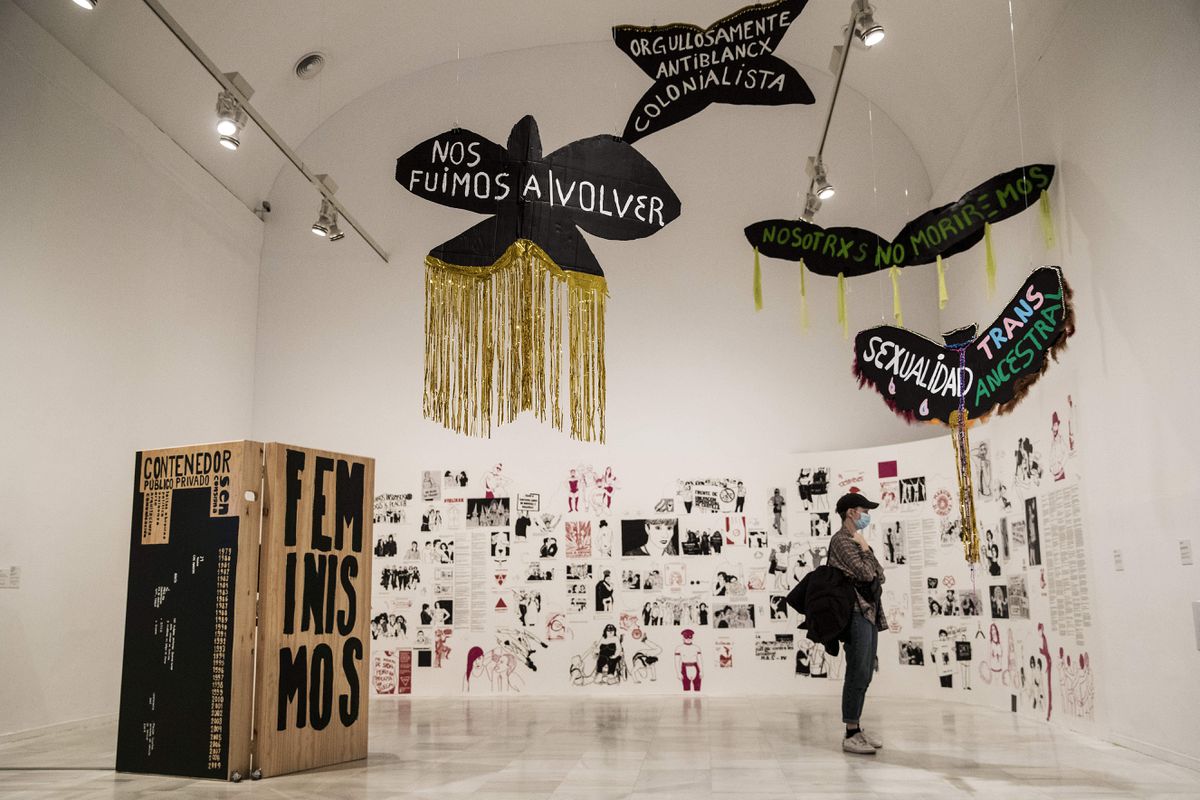 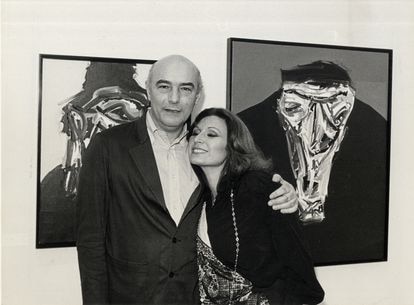 40 years of Arco: a memory of the fair by 40 artists, gallery owners, collectors and curators 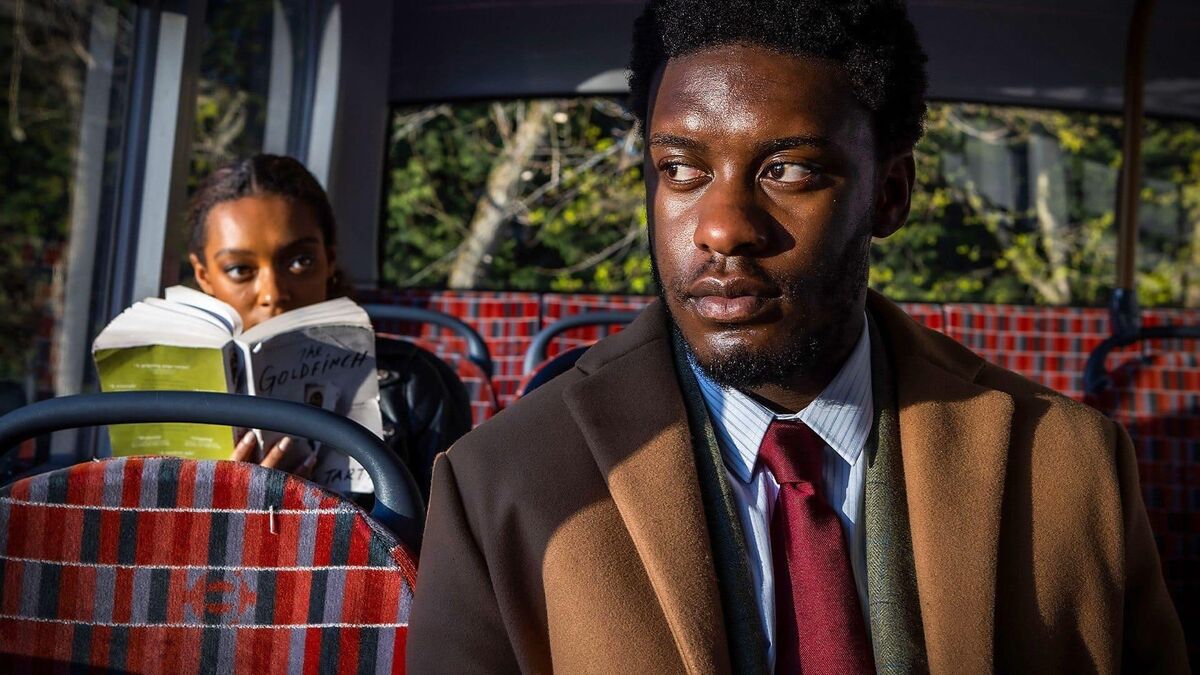 "You don't know me": what is this wonderful legal series that is a hit on Netflix?