The Italian branch of the German logistics and transport giant DB Schenker, which counts 1 in Italy, ends up in judicial administration for alleged infiltrations of the 'Ndrangheta. (ANSA)

(ANSA) - MILAN, MAY 17 - Ends in judicial administration for alleged infiltration of the 'Ndrangheta the Italian branch of the German logistics and transport giant DB Schenker, which has 1,400 employees in Italy, 37 branches and hundreds of millions of euros in turnover per year.

To arrange for judicial control, based on art.

34 of the anti-mafia code, it was the Autonomous Prevention Measures Section of the Court of Milan, which accepted the requests of the prosecutors of the Dda Silvia Bonardi and Paolo Storari after the investigations of the GdF and the carabinieri.

The same provision was also applied to another company, Aldieri spa.

As far as it is known, a man convicted of 'ndrangheta crimes would have managed to place his wife within the Italian branch of the German group and thus would have been able to infiltrate the company's works.

Hence the preventive measure of the judicial administration decided by the Prevention Measures Section chaired by Fabio Roia, at the request of the Milanese DDA, led by Alessandra Dolci, and after the investigations by the Gico (Organized Crime Investigation Group) of the GdF of Milan and the Carabinieri of Como. 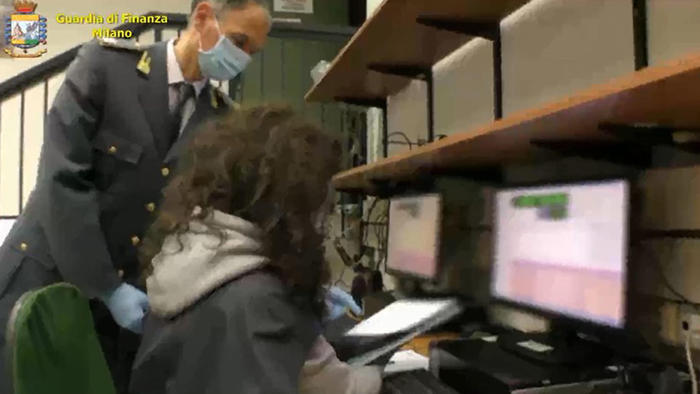 'Ndrangheta infiltrated the works on the railway network, 15 arrests

Corticosteroids: use them wisely 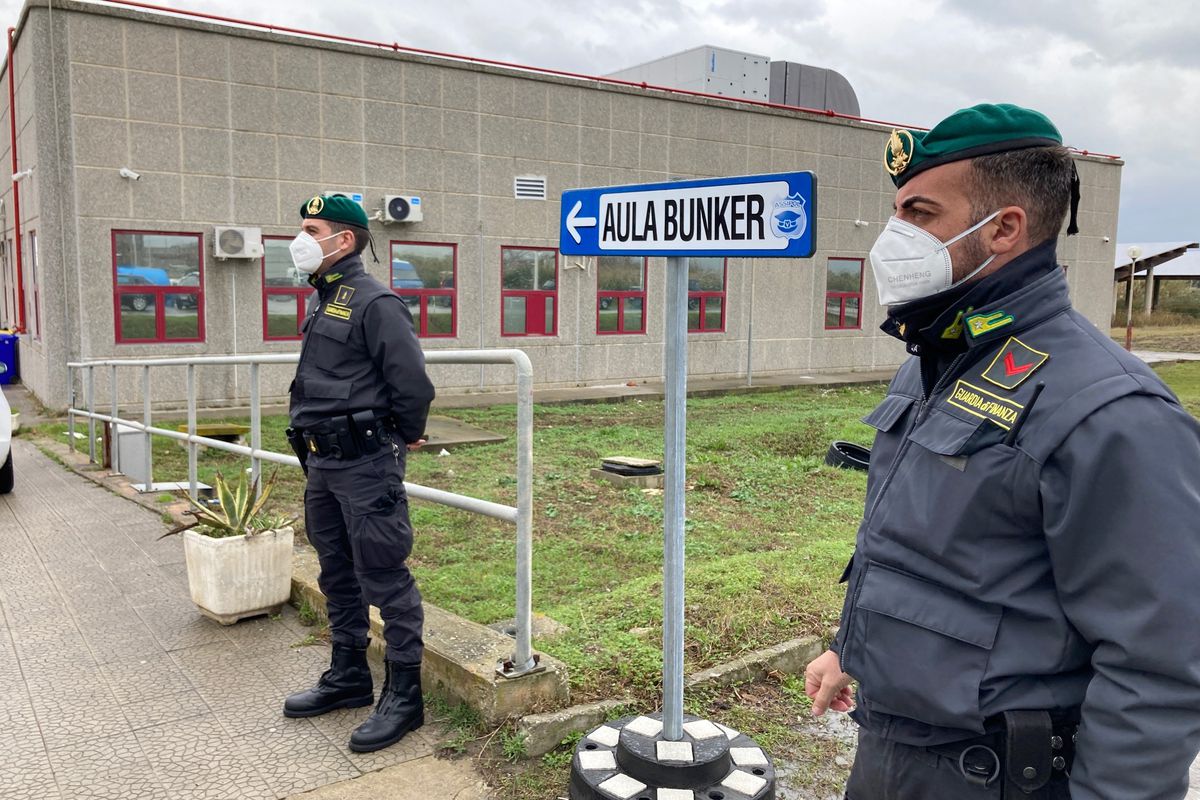 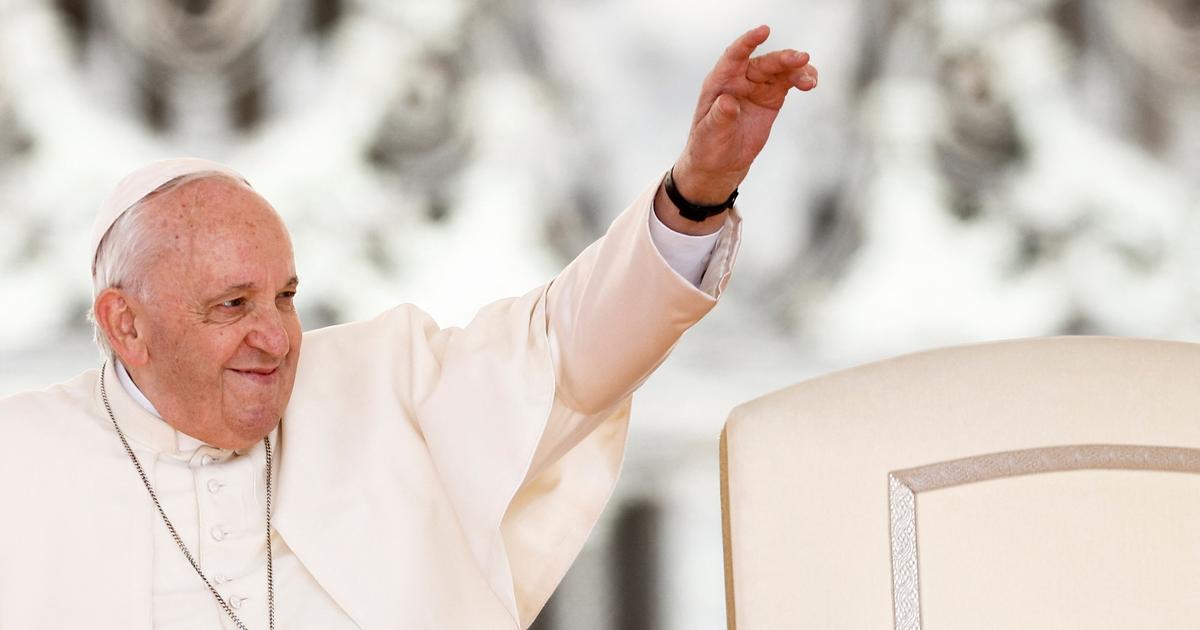 Pope Francis must undergo infiltrations in the right knee 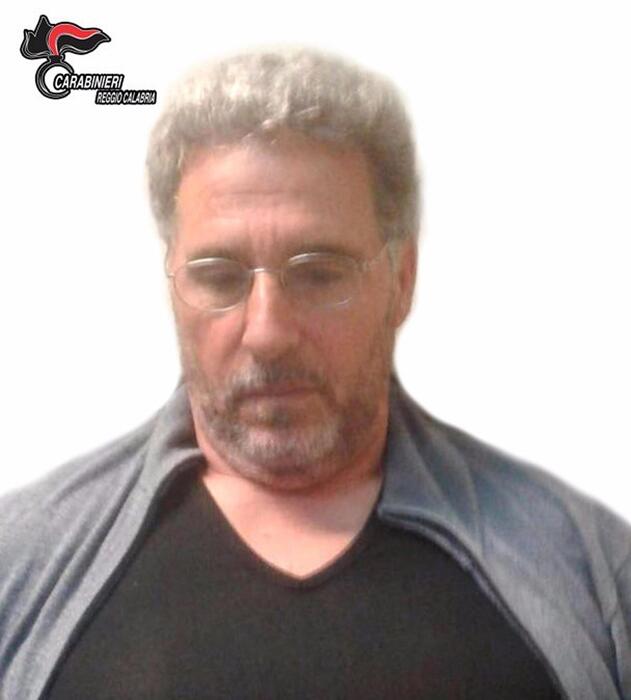 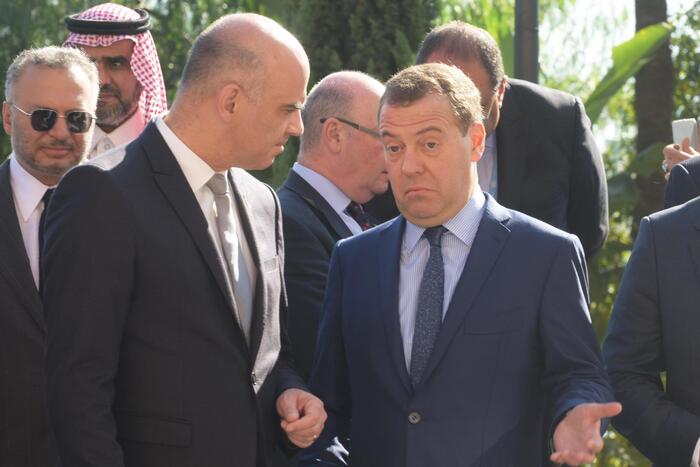 Medvedev, sanctions against families worthy of the Cosa Nostra 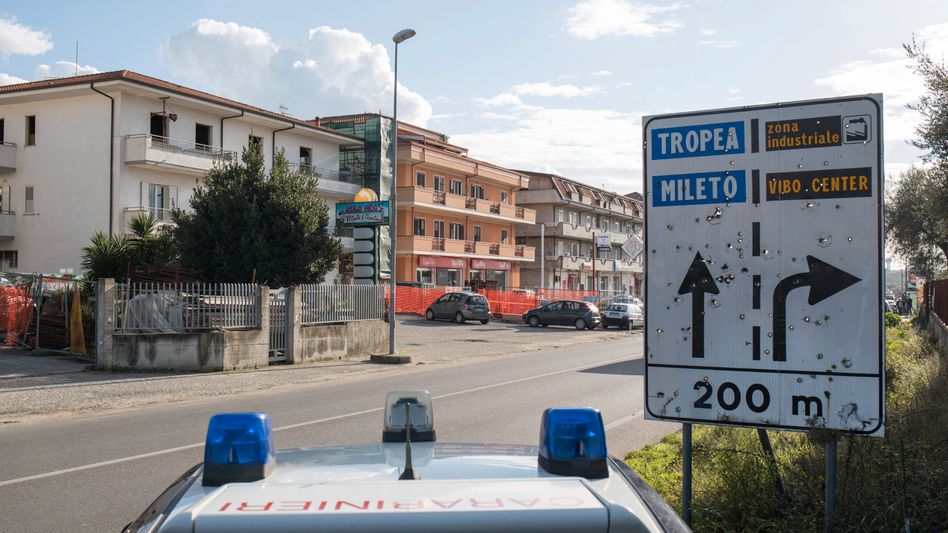 Italy: Police succeed in cracking down on mafia 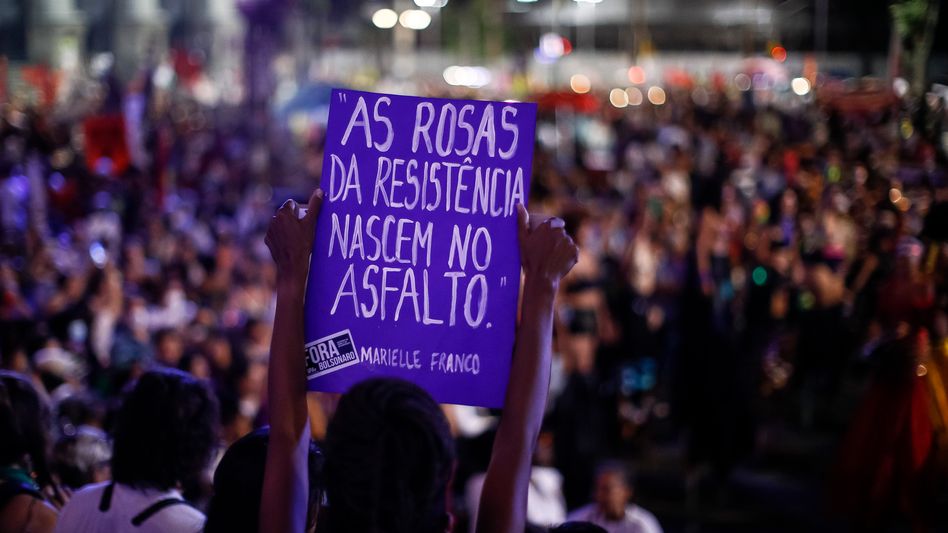