Laury Thilleman and Juan Arbelaez formalize their breakup on Instagram

The former Miss France and the media Colombian cook have put an end to their relationship which lasted for seven years. 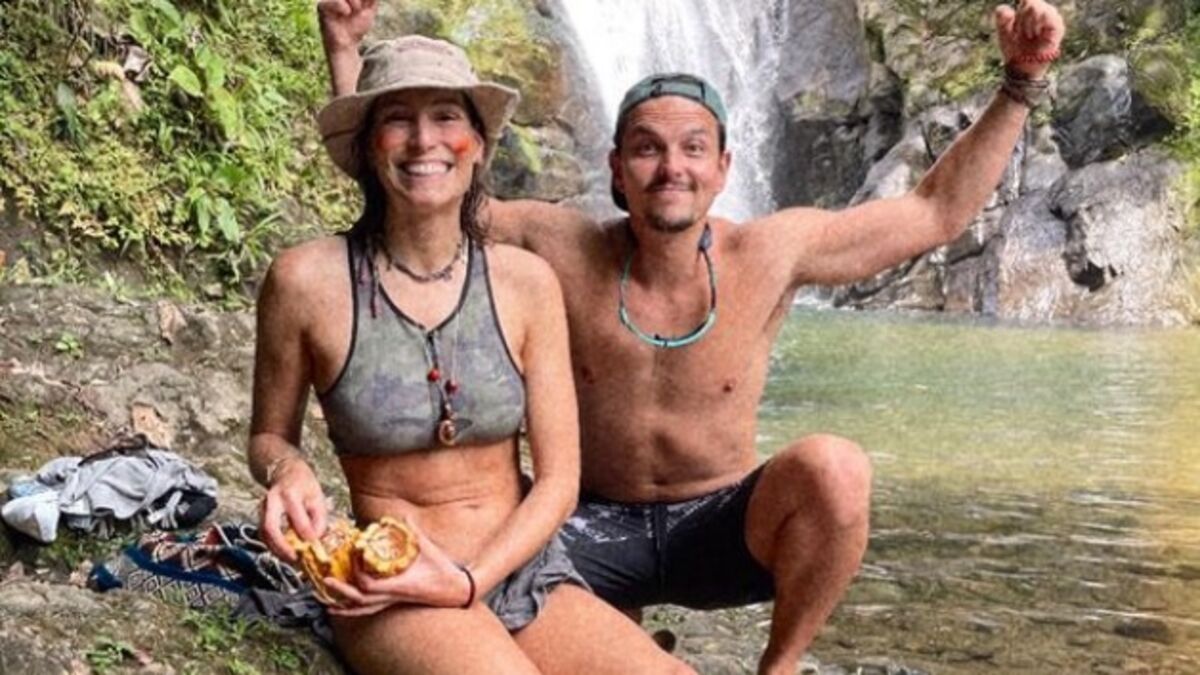 It's the end of a beautiful love story.

Laury Thilleman and her husband Juan Arbelaez are separating.

And like their life, which they documented a lot on social networks, it was on Instagram that they made it official.

They each published a text to cut short "rumours".

"In order to cut short all rumors and nauseating articles, I wanted to share with you that after 7 years of intense happiness and living together at a thousand miles an hour, Juan and I have decided together to continue our journeys separately" explains Miss Brittany 2010, in his Instagram post.

“The tenderness, benevolence, gratitude and mutual respect that we share remains and will remain intact, which is why we ask you to please respect our silence after this announcement,” she adds.

“Juan a Juan Arbelaez, a very media-friendly cook, also published a text of the same ilk recording the taking of “different paths”.

“Laury will be for me an example of joy, strength and determination.

I will keep in mind only bright memories, ”he replied in a way.

Laury Thilleman and Juan Arbelaez met on a television set.

It was in 2015 in “Tomorrow I put myself there” on Eurosport 2, a program presented by the former hostess of the Stade Brestois.

Juan Arbelaez was also a culinary columnist for "Quotidien".

It was only two years later, in 2017, that they formalized their relationship.

During the confinement they had multiplied the live with their respective communities.

Laury Thilleman and Juan Arbelaez formalize their breakup on Instagram 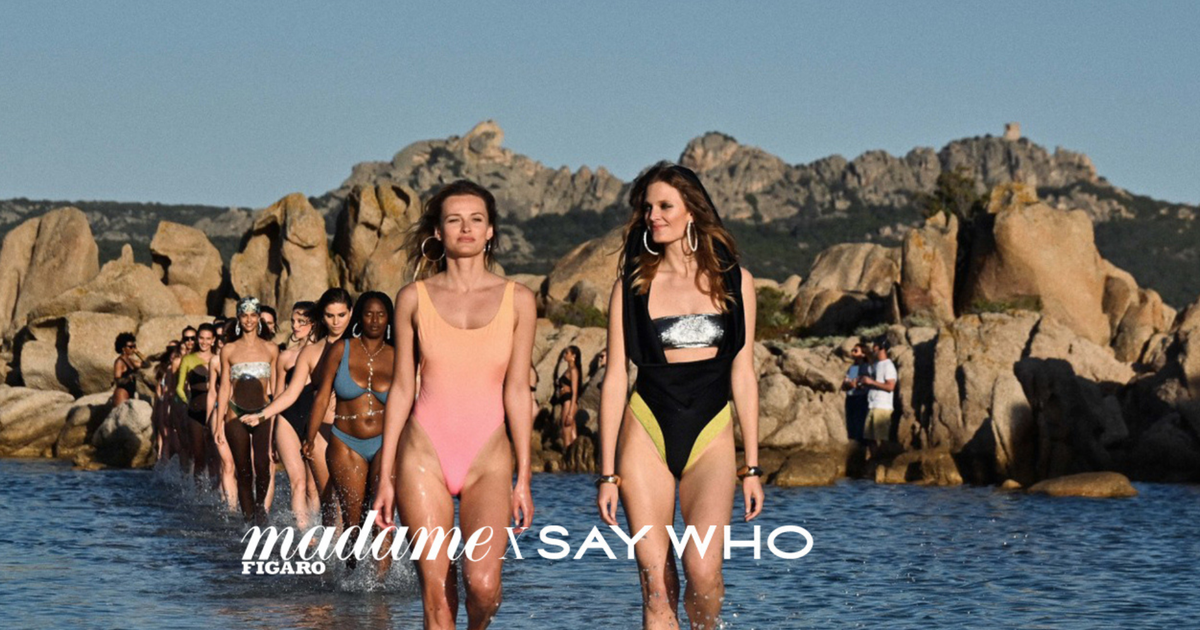 In photos: Etam's first cruise collection parades in Corsica with an aftershow with its feet in the water 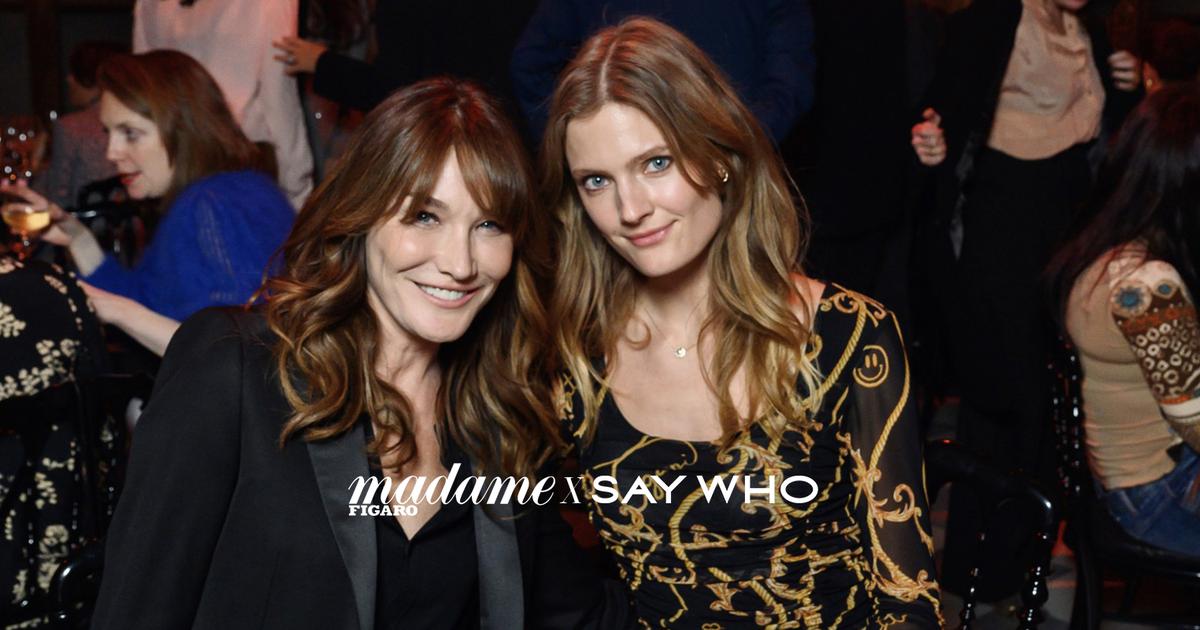 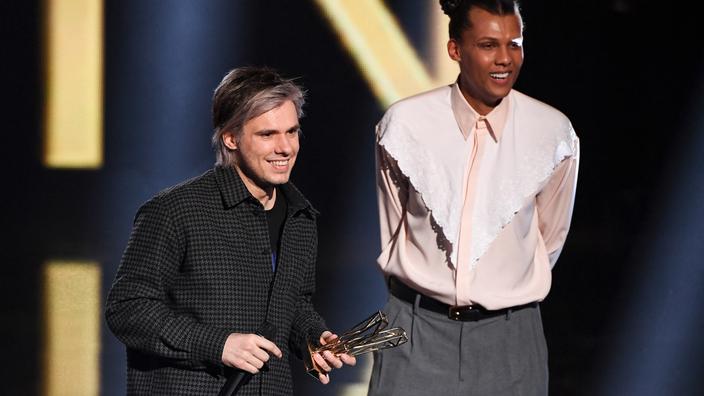 Victoires de la musique 2022: we take the same ones and we start again … to bother 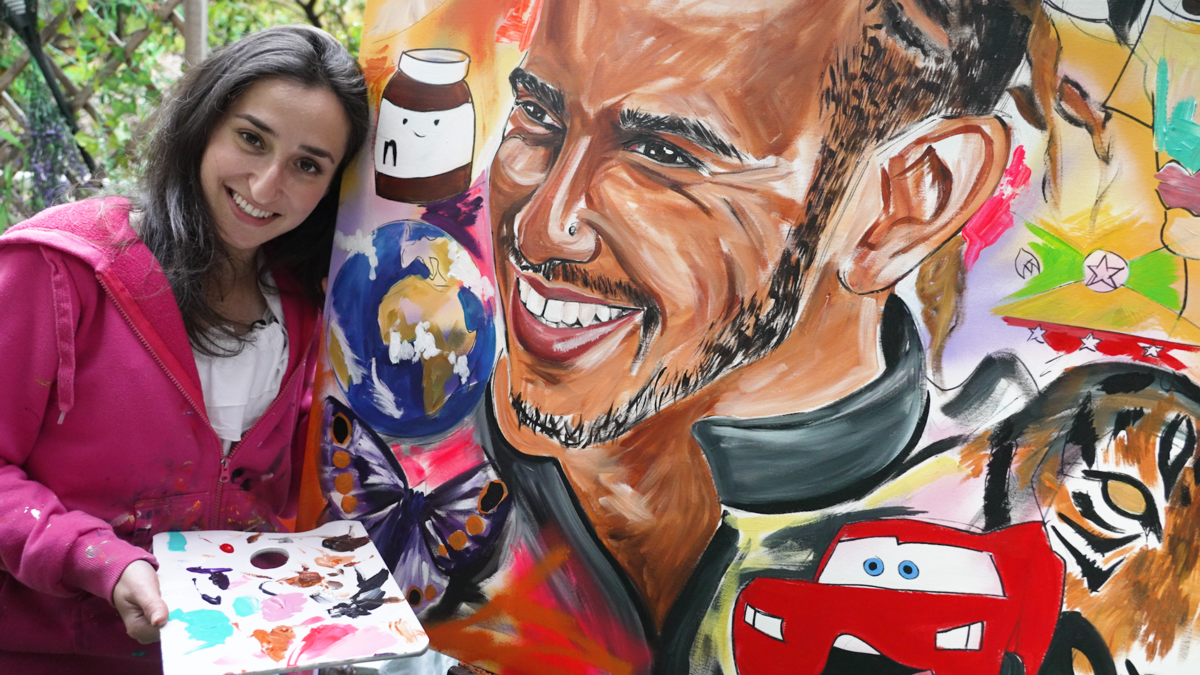 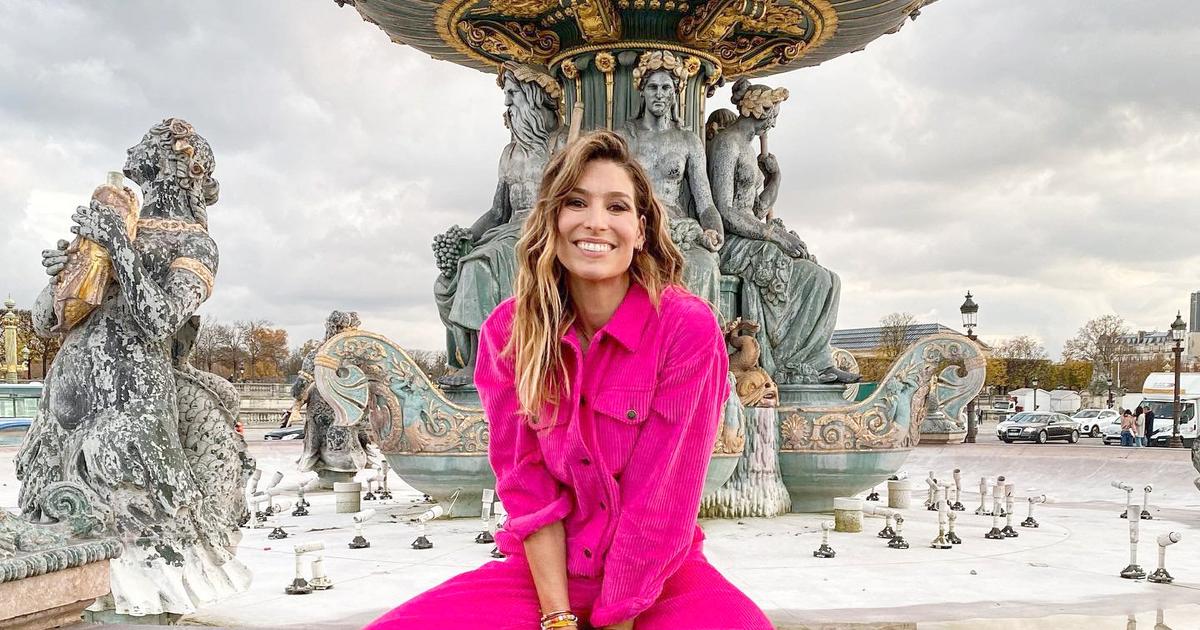 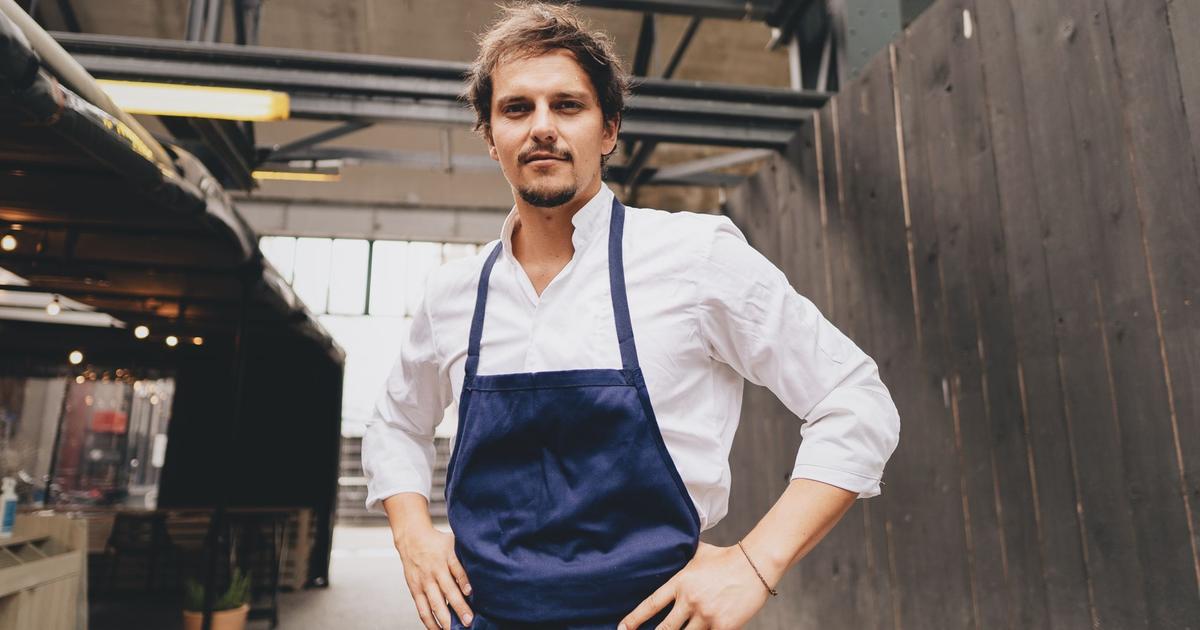 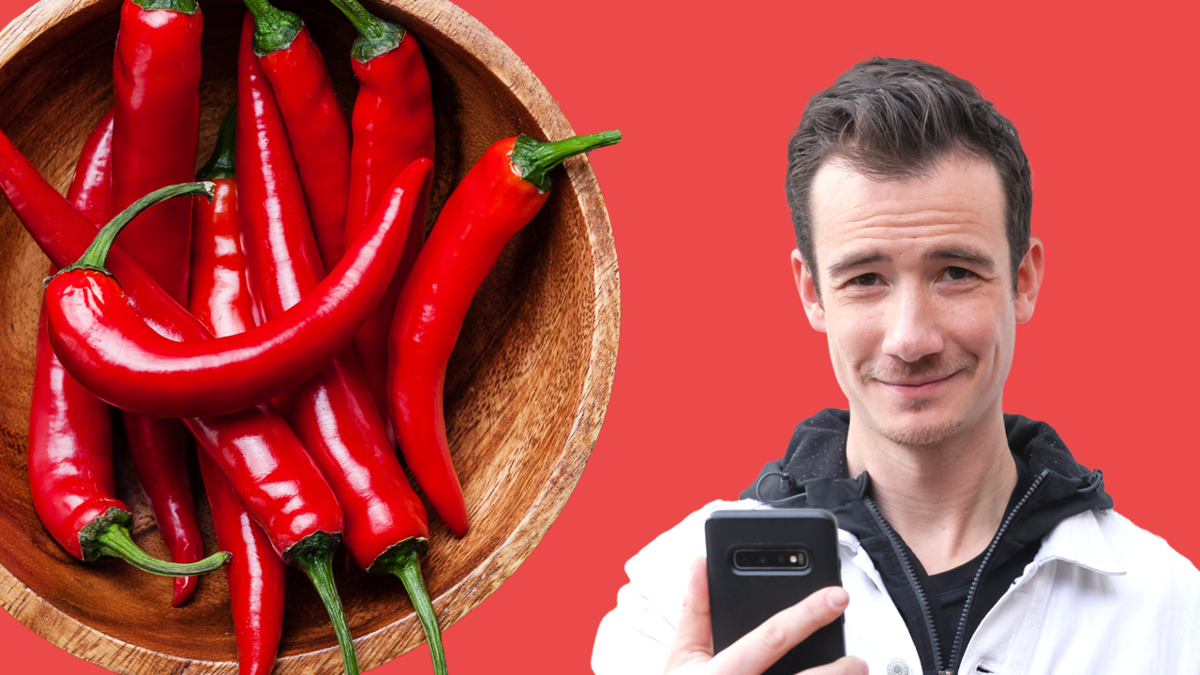 VIDEO. Why do some people hate chilli? 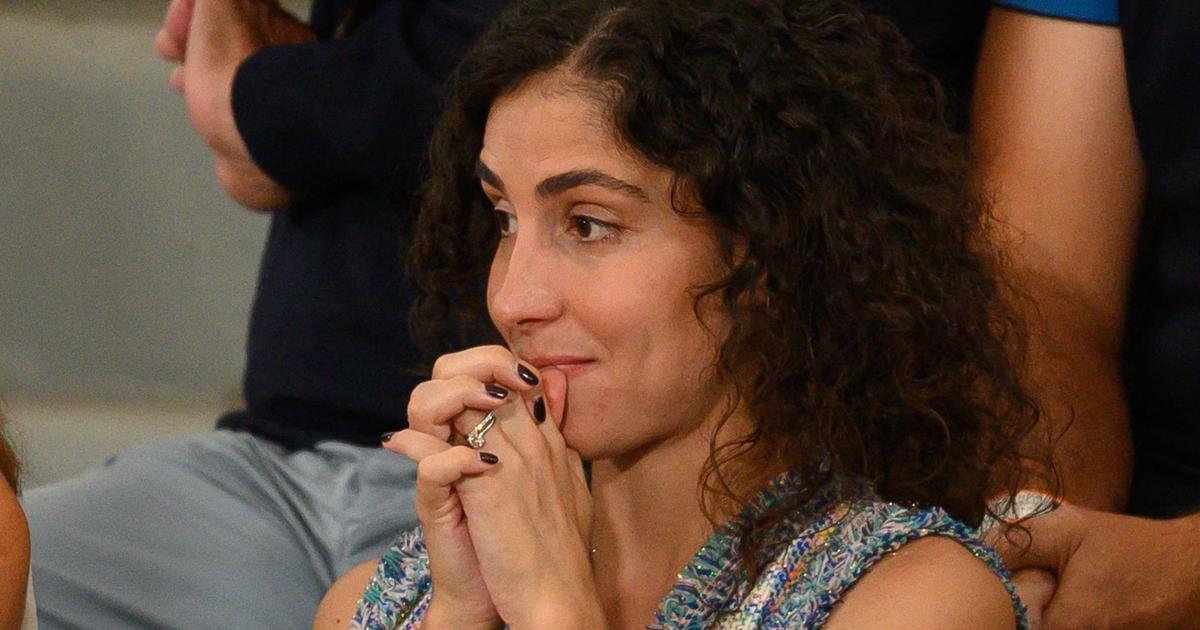 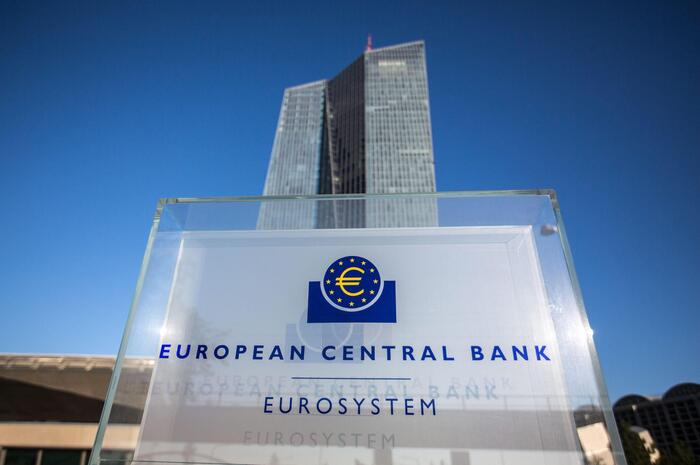 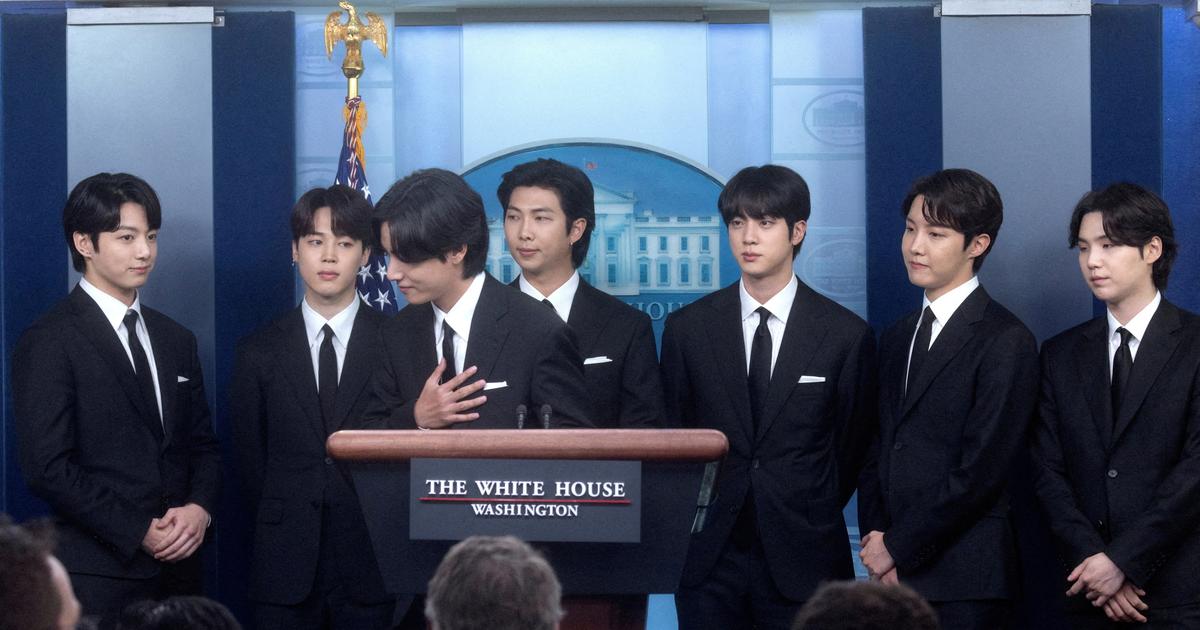 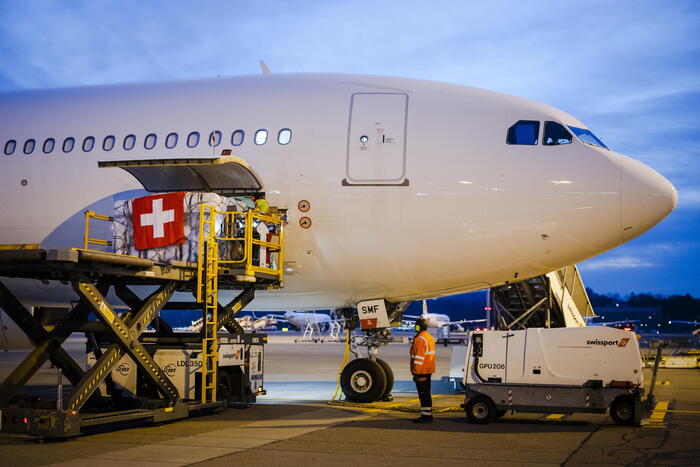 Swiss airspace closed due to a computer failure 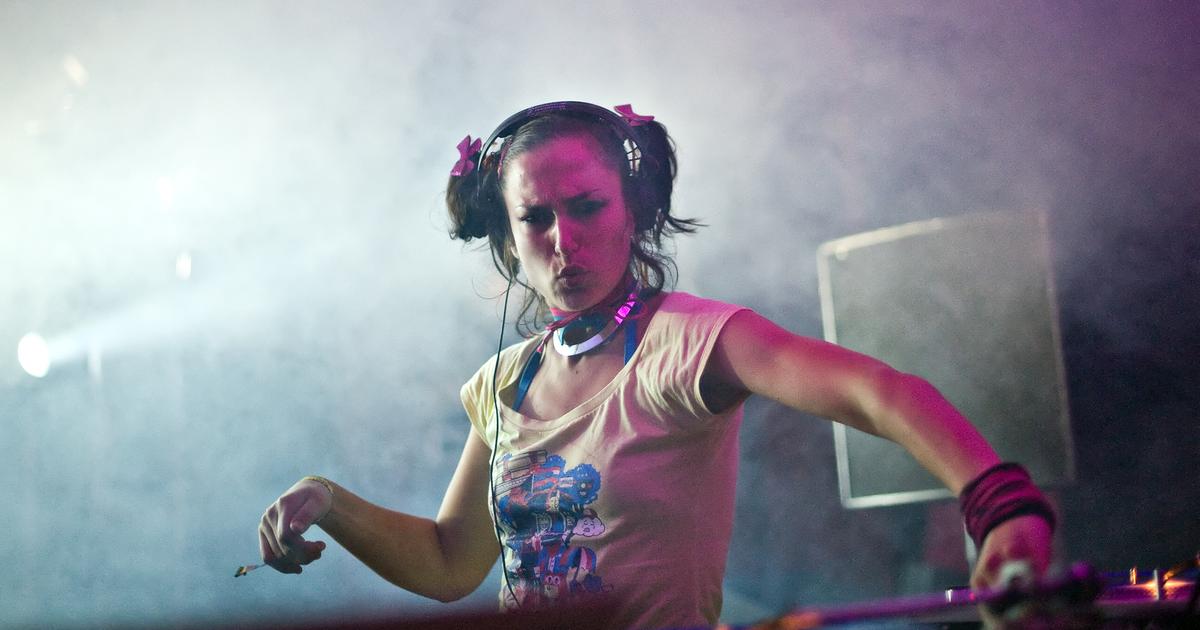 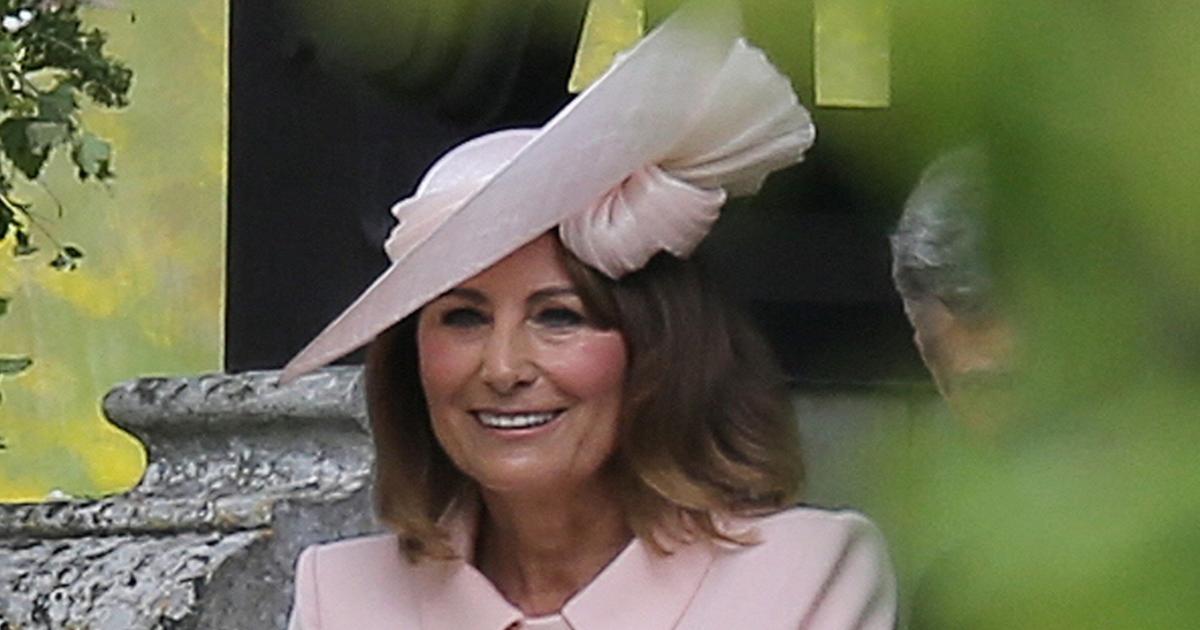 Suffering from digestive problems: Outbreak of an abnormal illness at a residence in Ashkelon Israel today
2022-06-15T20:27:18.901Z