"Sandy Islands" appeared on Google Maps and was removed in November 2012, but was identified in Google Earth. Australian researchers have found only water at a depth of 1,400 meters: "This is a mystery"

Australian researchers have found only water at a depth of 1,400 meters: "This is a mystery"

The archipelago, known as Sandy Island, has been a mystery for many years.

The island has been on a lot of maps, including Google Maps, in the last decade.

They are located between Australia and the Caledonian Islands, and appear in Google Earth as a black spot.

But even though they appear on charts and maps, the scientists and researchers who came to this area found nothing there but the blue waves of the sea - far from the original expectations.

On November 26, 2012, Google removed the so-called Sandy Islands from their maps, but sharp-eyed surfers noticed something through the satellites.

The people who entered Google Earth, identified these "Phantom Islands" on the map.

It all started when land explorer James Cook marked the island of Sandy on maps, south of latitude 19 south, near west of longitude 164 east.

Only a century later did another report arrive on the island of Sandy, when the ship Velocity returned from a voyage to Europe, reporting a number of sand islands along the 159,925 ° longitude, between latitudes 19 ° 7 'and 19 ° 20'.

Near this location lie the Shesterfield Islands and it seems that this ship made a mistake in navigating and reached them.

Following the report, from the end of the 19th century, the island of Sandy appeared on the sea maps of Germany, the United States and Britain and according to estimates and descriptions it is an island 23 kilometers long and almost 5 kilometers wide.

A rare glimpse into the Valley of Death: the Russian island that everyone who visits it is dead

Later hydrological maps near the island show that its existence is in doubt and a survey by the Australian Hydrographic Service found that in this area there is only an ocean floor that ranges from 1,500 meters - 2,400 meters below sea level.

Following this survey, an aerial examination of France's hydrographic and oceanographic service was carried out, following which the island was removed from the official maps of France in 1979 and in 1985 also from the Australian maps.

Despite this discovery, the island remained on American maps and also appeared in the Times World Atlas in 1999 and on Google Maps.

At the end of 2012 an Australian Marine Survey aimed at investigating the plate tectonics of the North Coral Sea also re-examined the island's presence and after it was not found, it was reported that the island did not exist.

This report created a worldwide media echo following which the island was deleted in all maps when the island was removed from Google Maps on November 26, 2012 and in Google Earth the area was hidden in black pixels.

On November 29, 2012, National Geographic announced that it had finally been proven that the island did not exist and had been removed from all maps.

The Australian scientists who tried to investigate whether this island existed, found only water there at such a depth that leaves no chance that there is a land hidden beneath them.

Maria Stone of the University of Sydney referred to the mystery and said: "We wanted to check it out and found that the water depth there is 1,400 meters - it's very deep. How does this island exist in Google Maps? We do not know."

A new world: a huge sinkhole that opened revealed an ancient and mysterious forest - Walla! Tourism

A mysterious "abandoned ghost town" was discovered in the desert - and its hallucinatory story - Walla! Tourism

A 4,000-year-old desert ghost town was accidentally uncovered from which our ancestor Abraham emerged - Walla! Tourism

A 7 km long structure sunk in the sea in front of Peru was unveiled: "Maybe this is the lost city of Atlantis" - Walla! Tourism 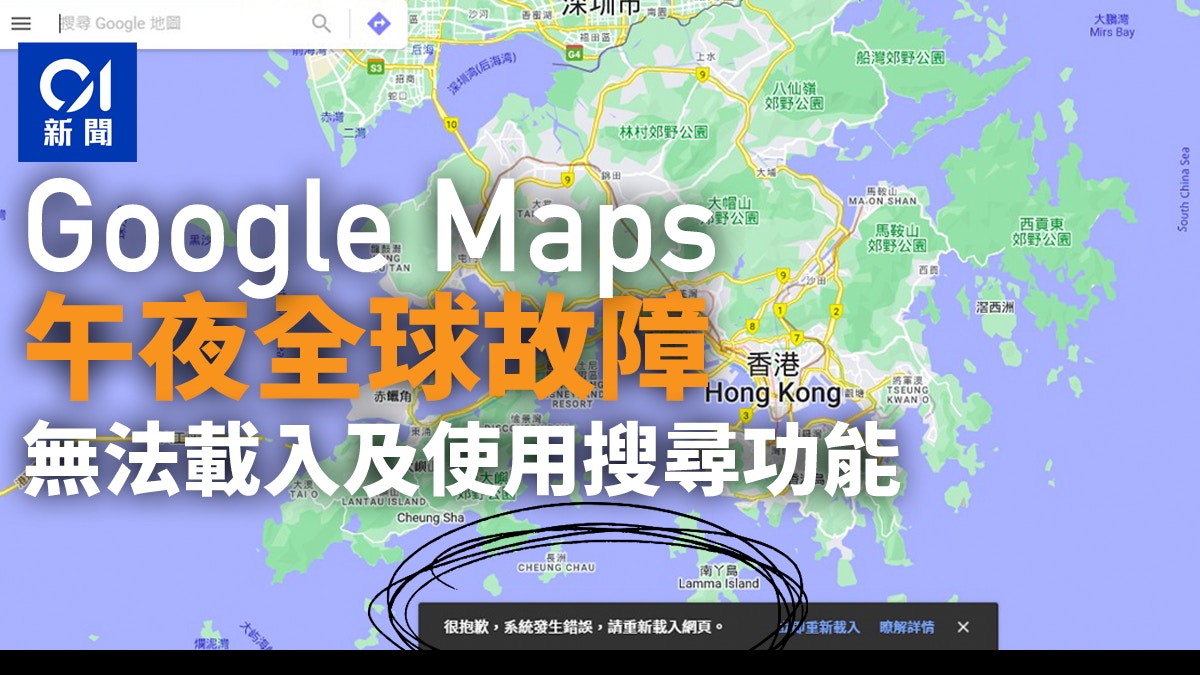 Scary documentation from the abandoned island where 160,000 people died and tourists are not allowed to enter - Walla! Tourism