India and Pakistan have been experiencing a dramatic heat wave since March and the temperature threshold was reached last week. 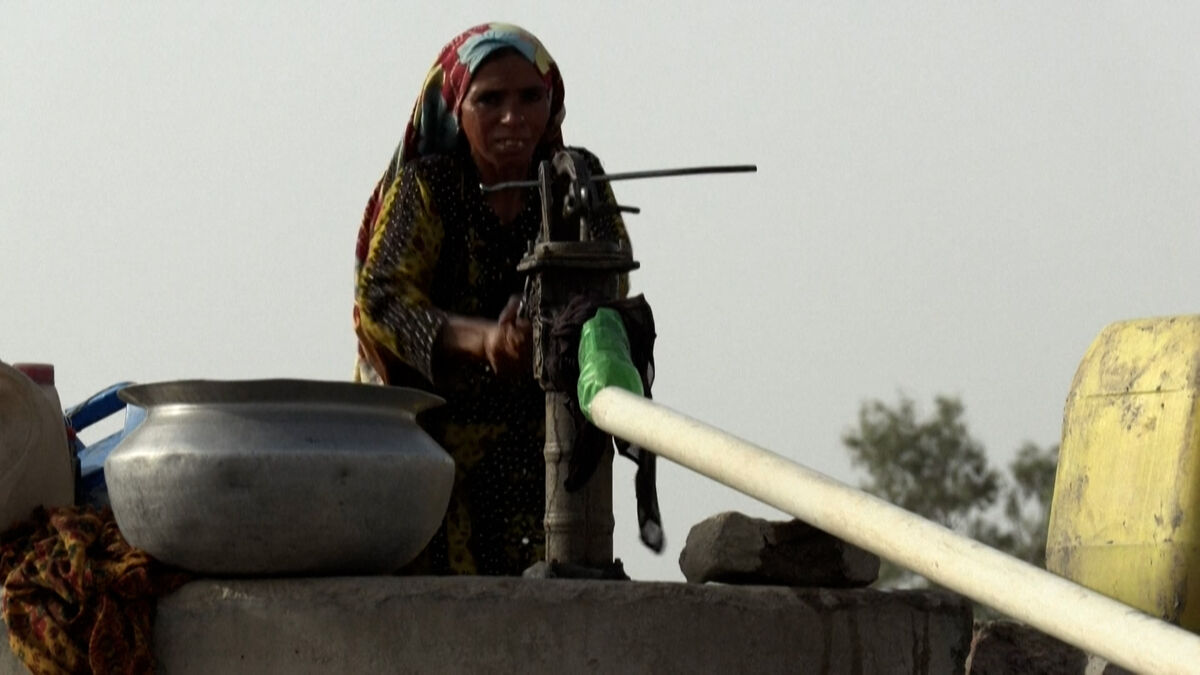 In India and Pakistan, "the temperature has reached the fatal threshold for humans", many newspapers were alarmed last week, while the two countries are in the grip of an extreme heat wave.

But can we really die of heat?

Past a certain temperature, our body succumbs.

To get there, “our temperature regulation mechanisms must no longer work,” explains the engineer.

To maintain a good temperature, around 37°C, our body uses two methods: the first mechanism is by conduction, in contact with the air and the second is by perspiration.

By evaporating, it will allow Man to cool off.

In a dry environment, the body can withstand high temperatures.

But in a humid environment, our resistance is much lower.

Because if the air is saturated with humidity, perspiration does not evaporate.

And the body does not cool off.

“With a relative humidity rate of 100%, the limit is around 35°C,” concludes Thibault Laconde.

Read alsoHeat wave: "We will have to sacrifice certain crops" ... the consequences of the heat stroke for the next few days

With climate change, this threshold could be reached much more often, experts warn.

Among the most exposed regions: South Asia and the Middle East.

But for Thibault, the issue is not necessarily at the level of this fatal temperature threshold.

"The heat already kills well before reaching this stage," he recalls, referring to the 2003 heat wave which killed just over 20,000 people in France. 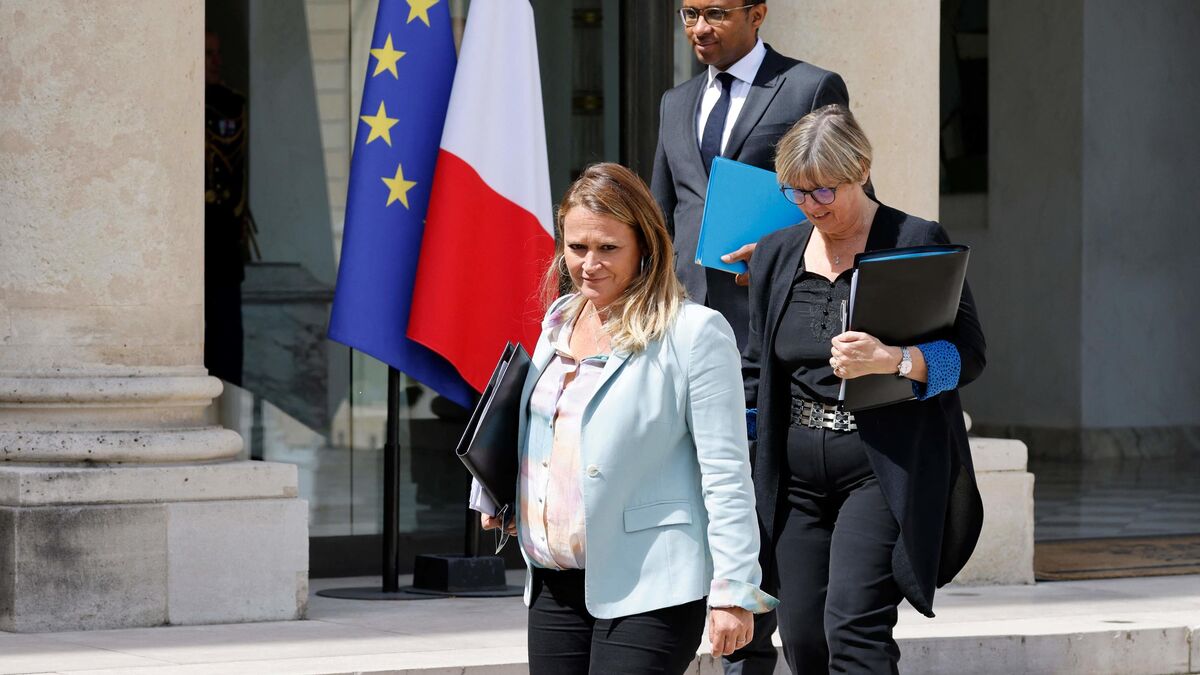 Heat wave: the government releases 500 million euros to develop "islands of freshness" in the city 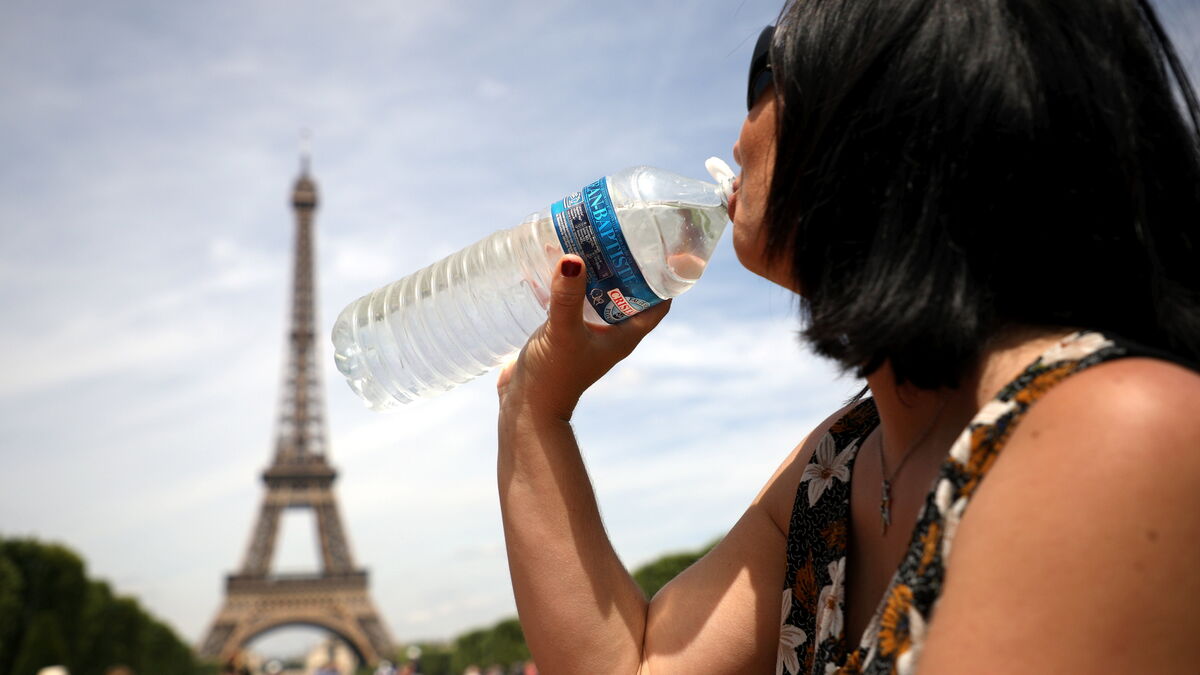 Paris: record night temperature last night for a month of May 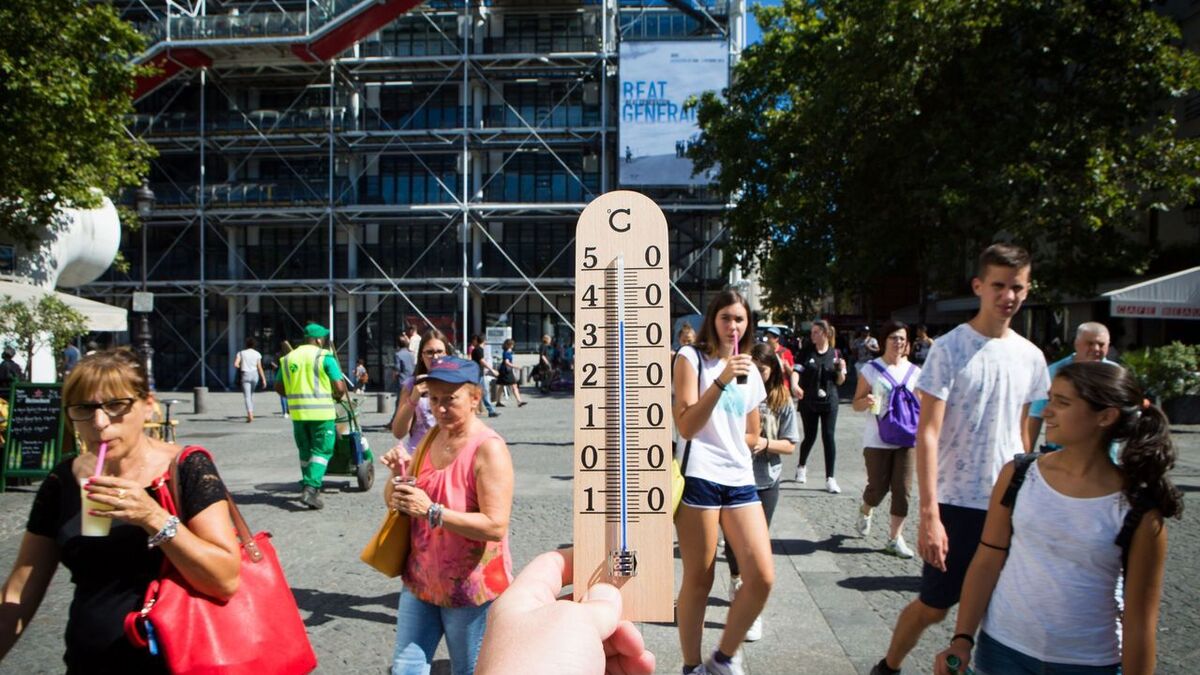 The heat wave sets in, the majority under pressure, Macron hoped for in Ukraine: the info to remember this afternoon

Heat records are breaking around the world - and this is just the beginning - Walla! news

Research: Because of global warming - the human body loses the ability to cool itself - Walla! technology 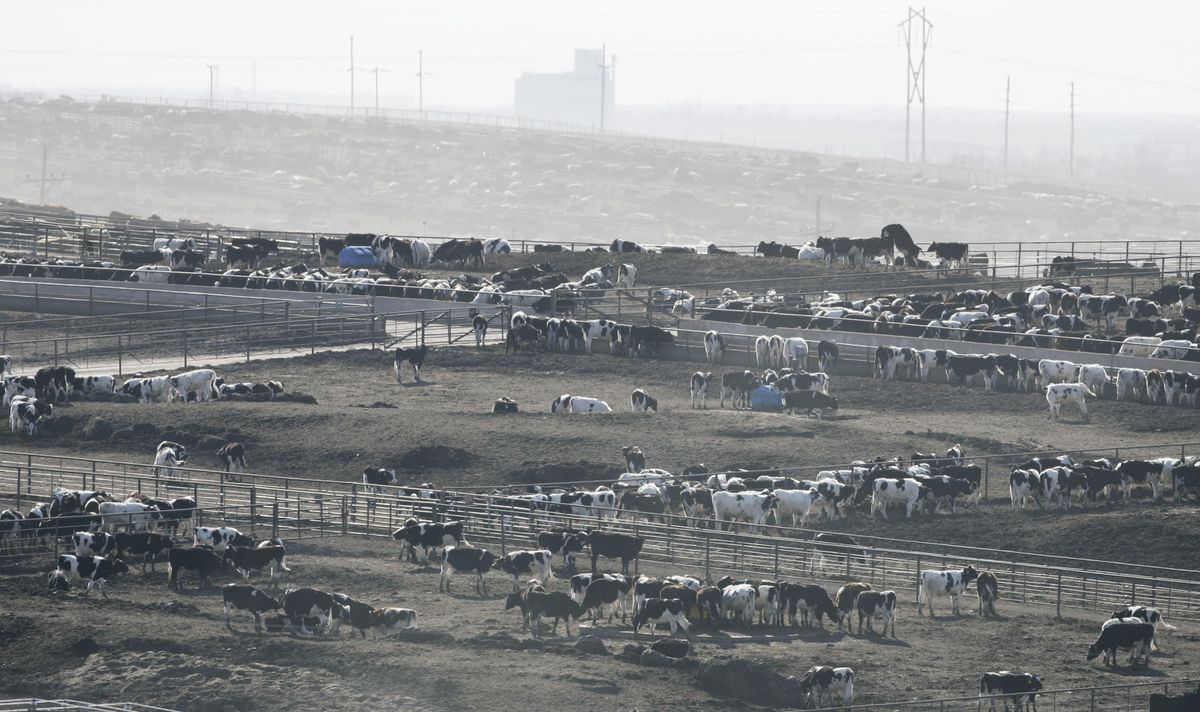 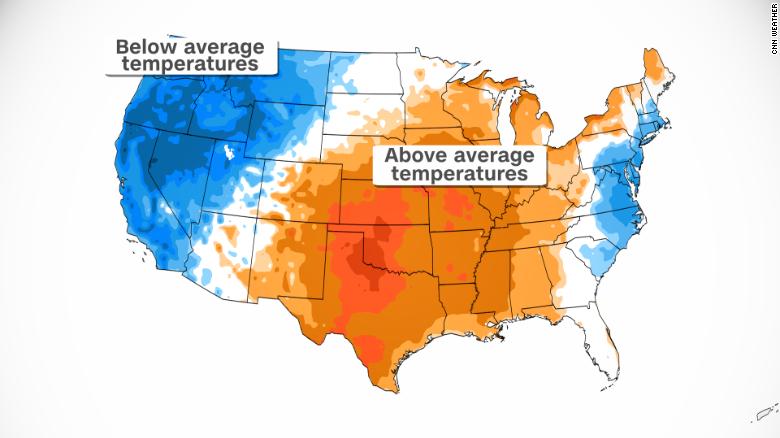 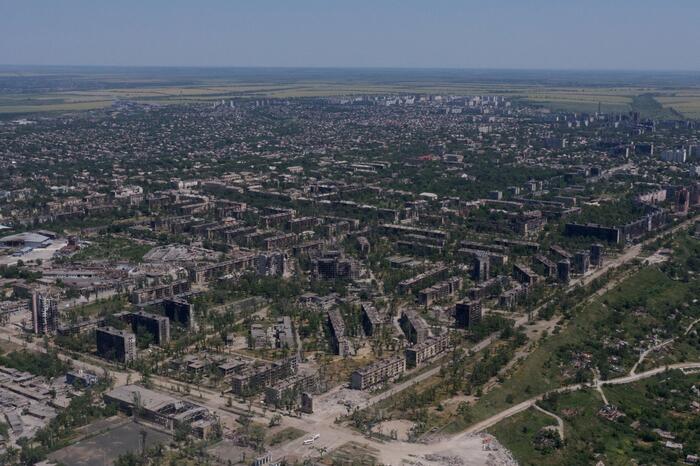