A head of government who also cuts a fine figure on the soccer field – that's how some politicians wanted to present themselves. Things went wrong for Australia's Prime Minister Scott Morrison shortly before the parliamentary elections.

Stumbled: Both the boy and Morrison were apparently unharmed

Winning votes in a different way: Australian Prime Minister Scott Morrison paid a visit to a football club in Devonport on the island of Tasmania three days before the general election.

Morrison was filmed playing football with children, tripping with a tie slung over his shoulder and burying a child.

Both Morrison, who apparently cushioned the fall with his arms, and the child were apparently unharmed, as a Twitter video from 9News Australia shows.

The boy stood up again and gave the prime minister a high five.

The British "Telegraph" took the stumble as an opportunity to look back on a similar action by the current British Prime Minister Boris Johnson.

During his time as Mayor of London, Johnson knocked over a 10-year-old at a rugby match with children in Japan.

In any case, it didn't hurt Johnson, after his time as mayor he first became Foreign Secretary before moving to Downing Street in 2019.

Conservative Morrison has been in office in Australia since 2018 and is hoping for re-election on Saturday.

In polls, however, Labor candidate Anthony Albanese was recently ahead.

Among other things, Morrison is criticized for his asylum and climate policy, he is considered a promoter of the coal industry.

Australia is one of the largest coal exporters in the world. 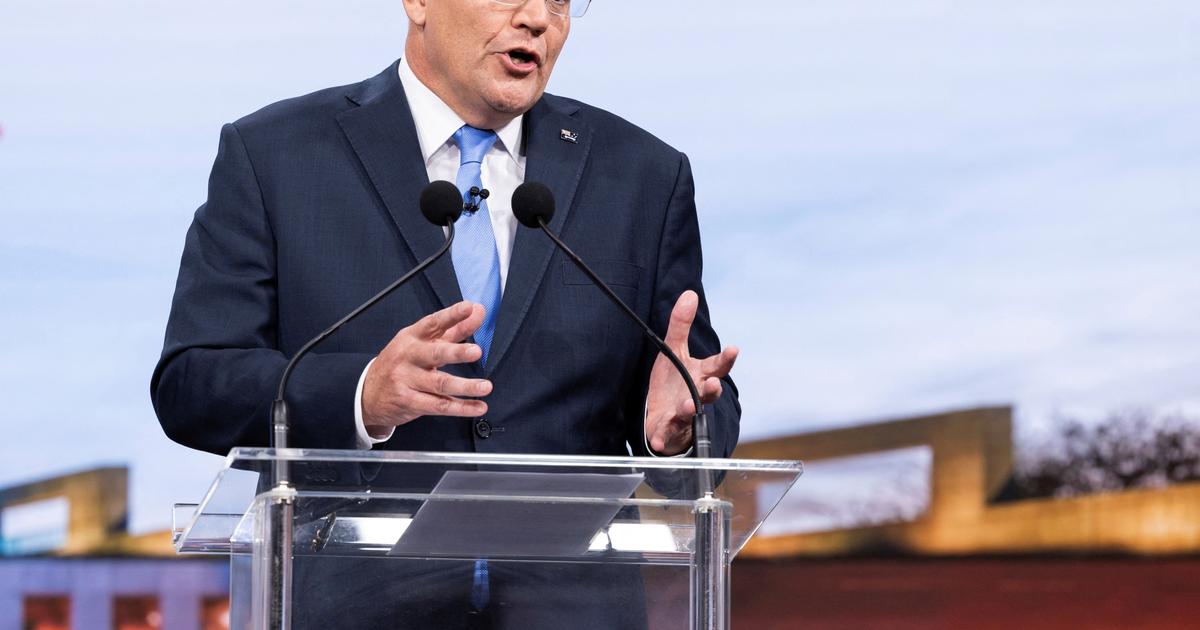 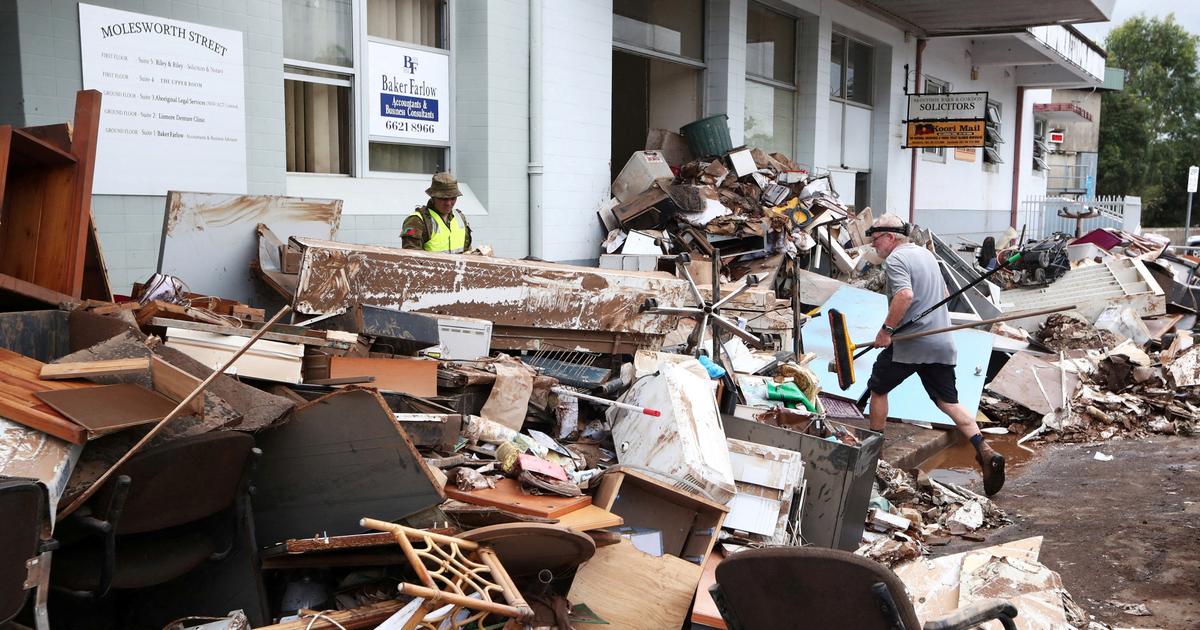 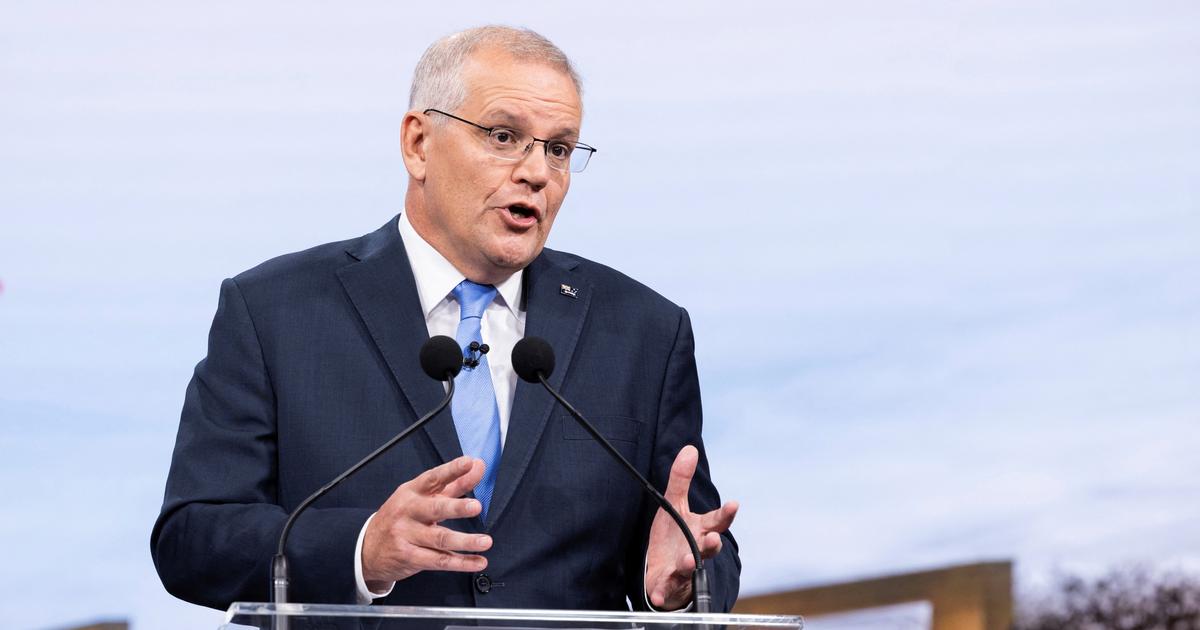 Australia will ensure there is no Chinese military base in the Solomons, PM promises 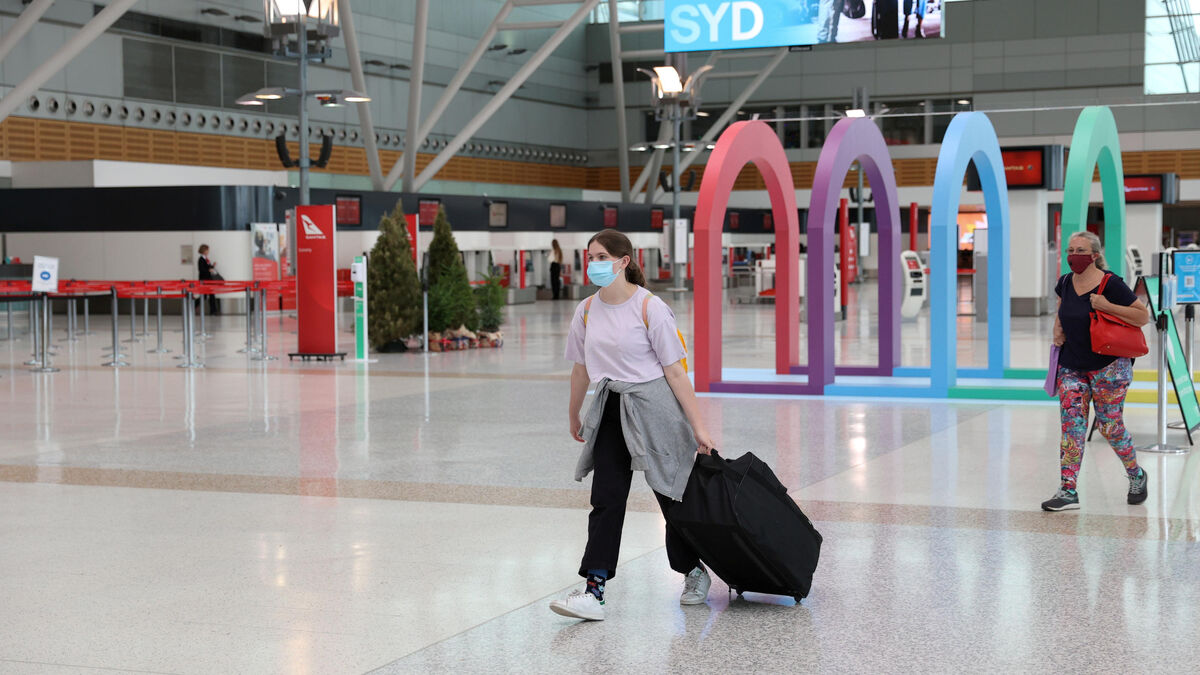 Covid-19: Australia will reopen its borders to vaccinated tourists on February 21 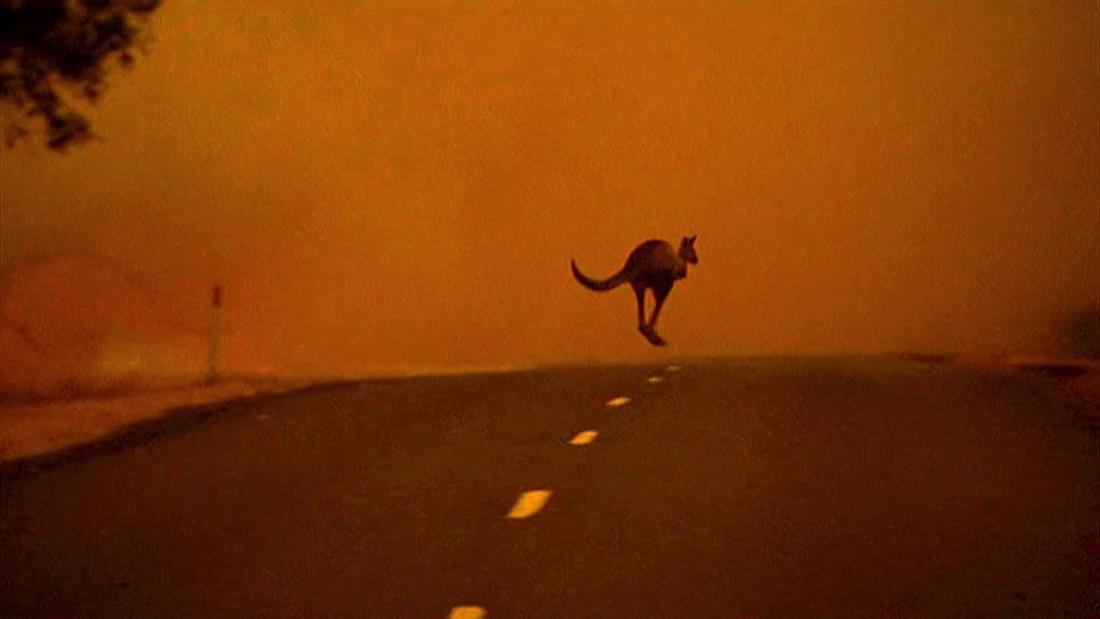 Parliamentary elections in Australia 2022: Prime Minister describes himself as a "bulldozer" - opponent as "master builder" 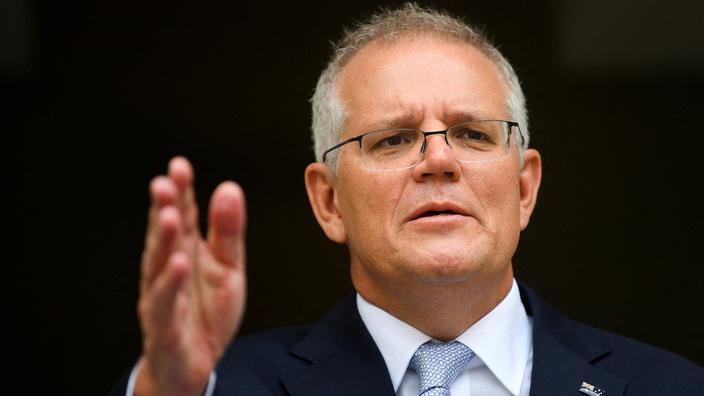 Australia will reopen its borders to tourists on February 21 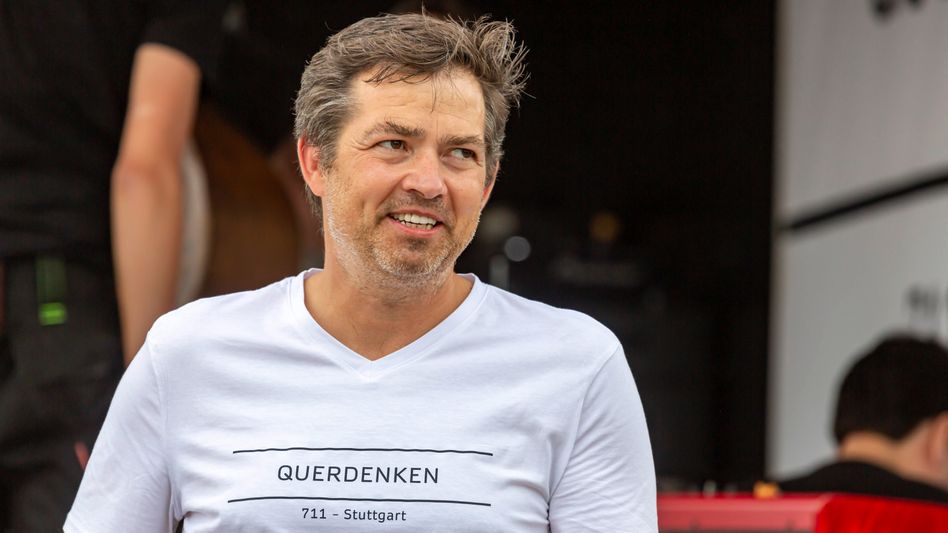 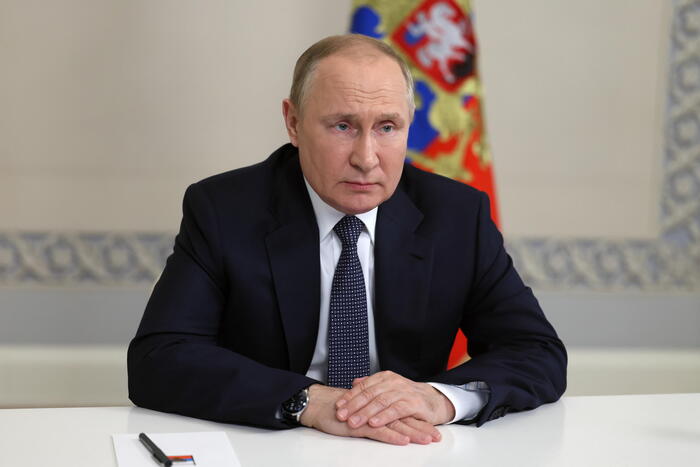 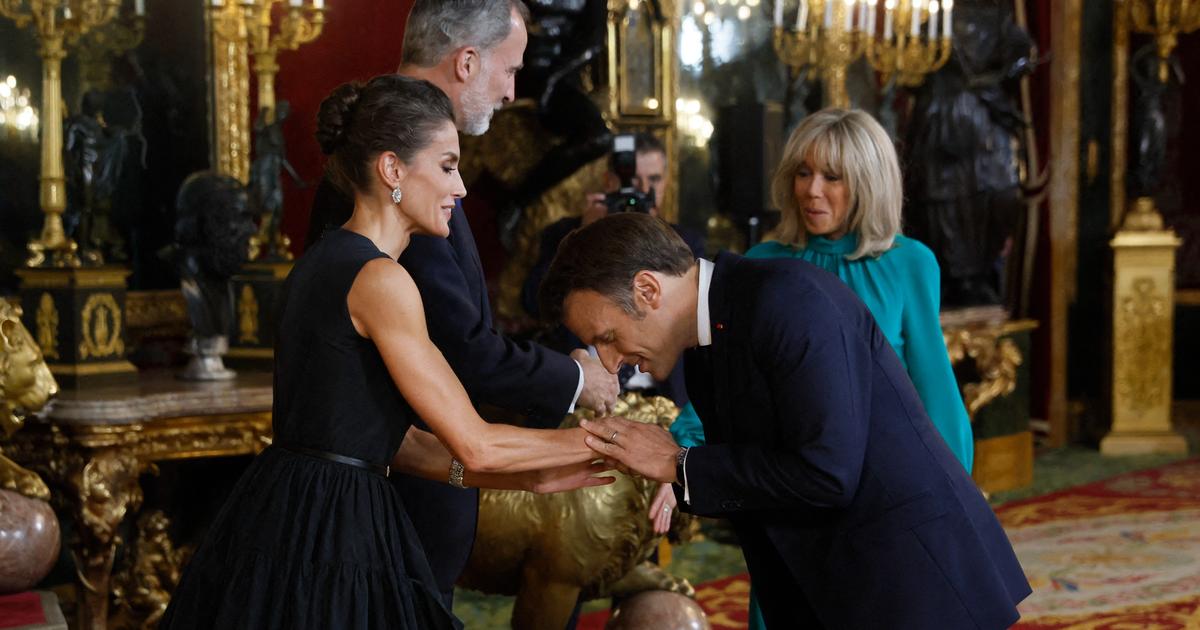