Be Good: A Musical with David Broza's Songs | Israel today

The Hebrew Theater will stage a musical based on the songs of the veteran singer, directed by Gadi Tzedaka • "It took me three years to convince Broza," says Tzedaka 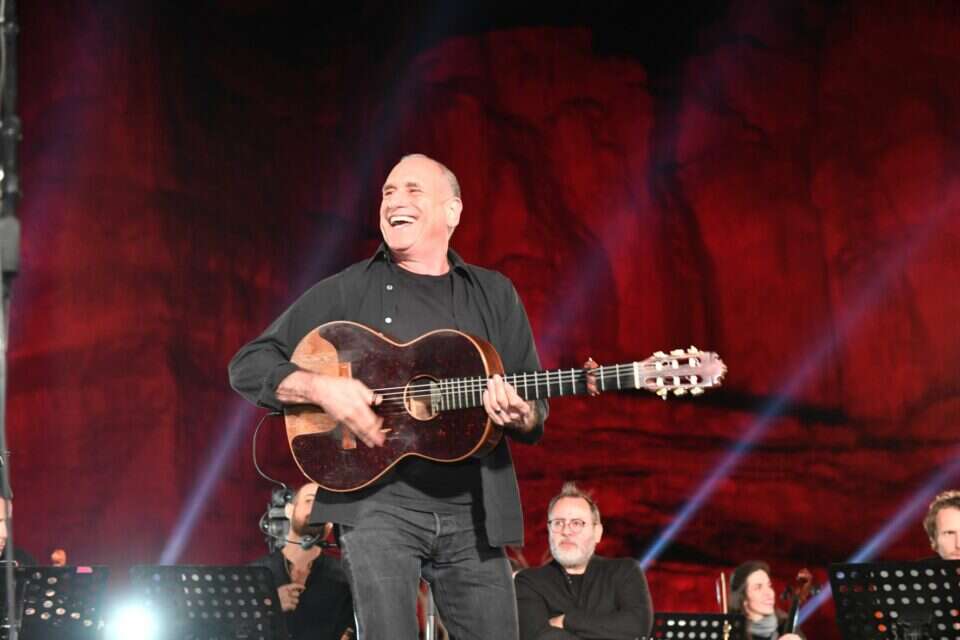 After Shlomo Artzi, Zvika Pick, Danny Sanderson and Eyal Golan won their songs to form the basis of a musical, it's David Broza's turn.

Among the songs on which the musical will be based: "The Woman with Me", "Violets", "Will Be Good" and "Bedouin Love Song".

"One of the records that changed my life as a teenager in the twelfth grade was David Broza's The Woman With Me," says Tzedaka.

These are the songs through which I fell in love with the girls of my class.

For years I have been dreaming of making a musical based on these songs. "

He said, "For the last three years I've been talking about it with David. It took me three years to convince him, but I did not give up. We developed the synopsis together. The musical is based on the song 'Violets' from the album, which tells the story of a couple in crisis. "The man begins to woo his wife as an anonymous man. She falls in love with her suitor and actually does not know he is her husband. That is the basis of the story I am writing, and Broza's songs adorn this love story."

The musicals are currently being auditioned.

"We will soon know who the 'woman with me' will be," says Tzedaka.

There used to be musicals built around great artist songs, and not all of them succeeded.

Are you not afraid?

"Those who succeeded - succeeded thanks to a good and exciting story that sat behind the songs. What matters is the story, so I delve into the story and write it from the personal experience of a person who has to deal with a love crisis."

Broza said it was a "wonderful initiative".

He said, "It is very intriguing to see what the story will bring. I am sure it will be a wonderful success, and it will be a success for all of us."

The Hebrew Theater plans to stage another series of new productions this year.

One of them is the musical "Beautiful," which aired on Broadway and tells the story of the life of Jewish-American singer Carol King.

The musical "Sounds of Music", directed by Natan Datner and translated by Eli Bijawi, will also be performed.

The playwright Hillel Mittelpunkt has been appointed the home playwright of the Hebrew Theater, and during the year four plays by him will be performed in the theater.

Among the plays: "My Political Year," a comedic drama about a citizenship teacher who decides to join politics;

The musical "Packages from America," based on his previous play;

And the plays "A Guide to the Traveler in Warsaw" and "Anda," which will be directed by him.

Other things that happened this year in the Hebrew theater: Sandra Sadeh will play the lead role in the play "Miss Daisy", and singer Dikla will enter the mythological character of Umm Kultoum in the musical "My Life - She is not Omri".

Be Good: A Musical with David Broza's Songs | Israel today 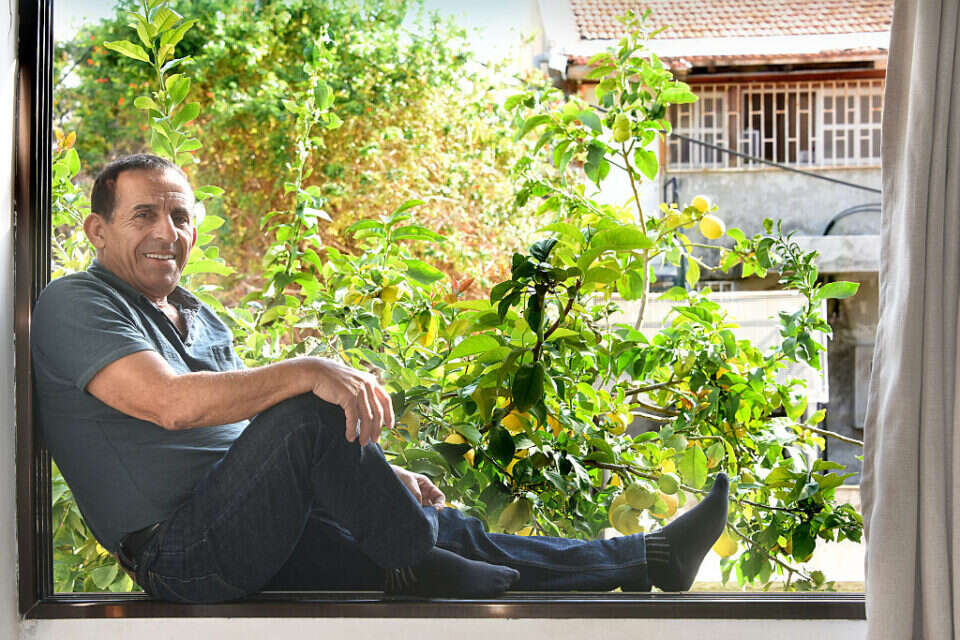 "Tried to Strangle": The winning musician has released a new single - Walla! Judaism