Forget keys? Test your short term memory and train your brain Created: 05/18/2022, 07:48 By: Natalie Hull Drawbar Each of us has probably already forgotten our key, which is not uncommon. Reminders can help to think about it. Progressive forgetfulness could also be an indication of dementia and Alzheimer's. (Iconic image) © Marina Cleve/Imago Not concentrating or sick after all – a simple memo

Test your short term memory and train your brain

Each of us has probably already forgotten our key, which is not uncommon.

Reminders can help to think about it.

Progressive forgetfulness could also be an indication of dementia and Alzheimer's.

Not concentrating or sick after all – a simple memory test can show whether you may have a preliminary stage of dementia or Alzheimer’s.

Munich – Do you tend to be scatterbrained and planned and a bit unorganized in everyday life, or do you think of everything and hardly forget anything?

All of us are familiar with forgetfulness, be it the house key we have left lying around, a doctor's appointment or the birthday of our mother or mother-in-law.

Even if such memory gaps can be annoying and uncomfortable in everyday life, they often move in the area of ​​non-morbid forgetfulness.

However, if the forgetfulness continues and increasingly affects everyday life, in some cases it could be a precursor to dementia or Alzheimer's.

There are various tests that can be used to diagnose early dementia, for example to differentiate from old age forgetfulness.

Are you highly forgetful?

Detect dementia and Alzheimer's with this memory test

Physicians and physicians often carry out the so-called “mini mental status test” (MMST) as part of a detailed diagnosis.

Among other things, it can provide information about cognitive abilities and limitations and provide indications as to whether it might just be ordinary forgetfulness or even a precursor to dementia or Alzheimer's, according to the Alzheimer Research Initiative e.

The mini mental status test consists of an interview with tasks and practical questions.

The aim is to test orientation skills (with questions about place and time), the ability to remember pictures and words, attention span, arithmetic skills and language behavior.

Cognitively healthy people can usually answer and react correctly to these questions and tasks without any problems.

People with suspected Alzheimer's disease or other forms of dementia often have difficulties with this test.

According to the study, anyone who has a certain personality trait is particularly at risk of developing dementia or Alzheimer's.

There is no cure for Alzheimer's, although current studies could give reason for hope.

Would you like to find out how well you can remember things or do you already have the feeling that your memory is limited?

Then simple tests can give you information about how your memory is doing.

Look at the following ten pictures and try to remember them.

Test 2 for dementia and Alzheimer's: recognize and trace figures

Now try to recognize the following geometric figures and trace them on a piece of paper.

Do you succeed perfectly or do you recognize problems with this exercise?

Test 3 for dementia and Alzheimer's: Which motifs from test 1 did you remember?

After drawing the geometric figures, check for yourself which of the motifs you have remembered and write them down.

You can then view the image motifs again for comparison.

Try to solve the following addition and subtraction problems and write down the results on a piece of paper.

Does it work well or do you find it difficult to solve the calculations in your head?

Test 6 in dementia and Alzheimer's: Which words from test 4 did you remember?

After the arithmetic problems, check for yourself which of the words from test 4 you have remembered and write them down.

You can then review the ten words to match.

Memory test: How is your attention and memory?

What did you notice?

What did you remember?

In the best case, do these tests in the presence of a relative, friend or partner in order to record your answers as truthfully as possible.

If, during these test examples, you find that you are repeatedly able to remember fewer than five words and image motifs, or have difficulties in tracing the geometric figures and doing arithmetic, talk to your family doctor.

Memory test: does the result mean a precursor to dementia or Alzheimer's?

Unlike ordinary or age-related forgetfulness, which is somewhat preventable, Alzheimer's disease and other forms of dementia affect short-term memory.

This means that memory, attention and language are more or less severely impaired.

Due to memory disorders, difficulties in spatial and temporal orientation also become apparent.

These memory tests are examples of the type of medical diagnostics that can be used in those affected.

However, they do not replace a visit and examination by a doctor.

You can find even more exciting health topics in the free newsletter from 24vita.de, which you can subscribe to right here. 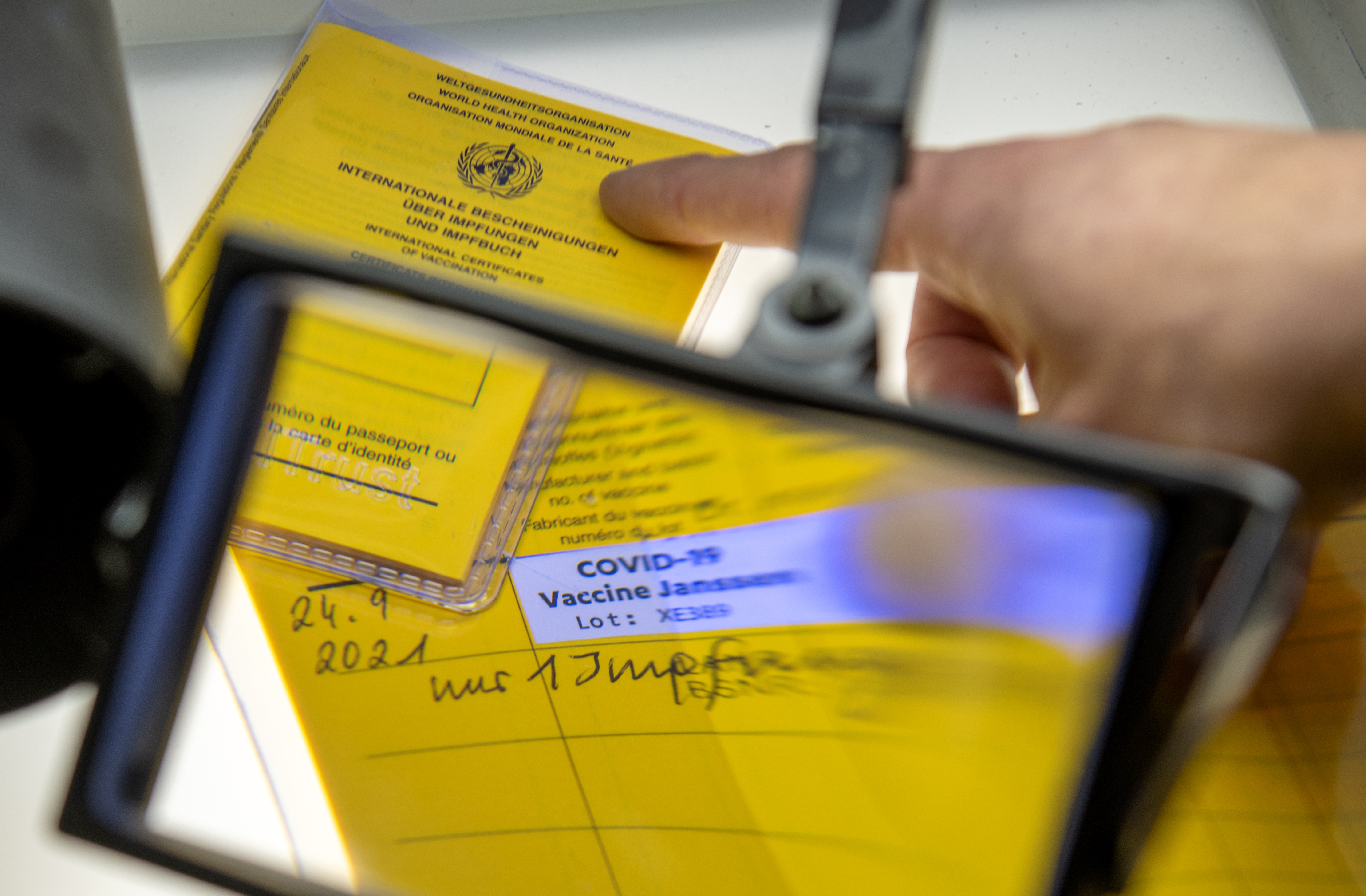 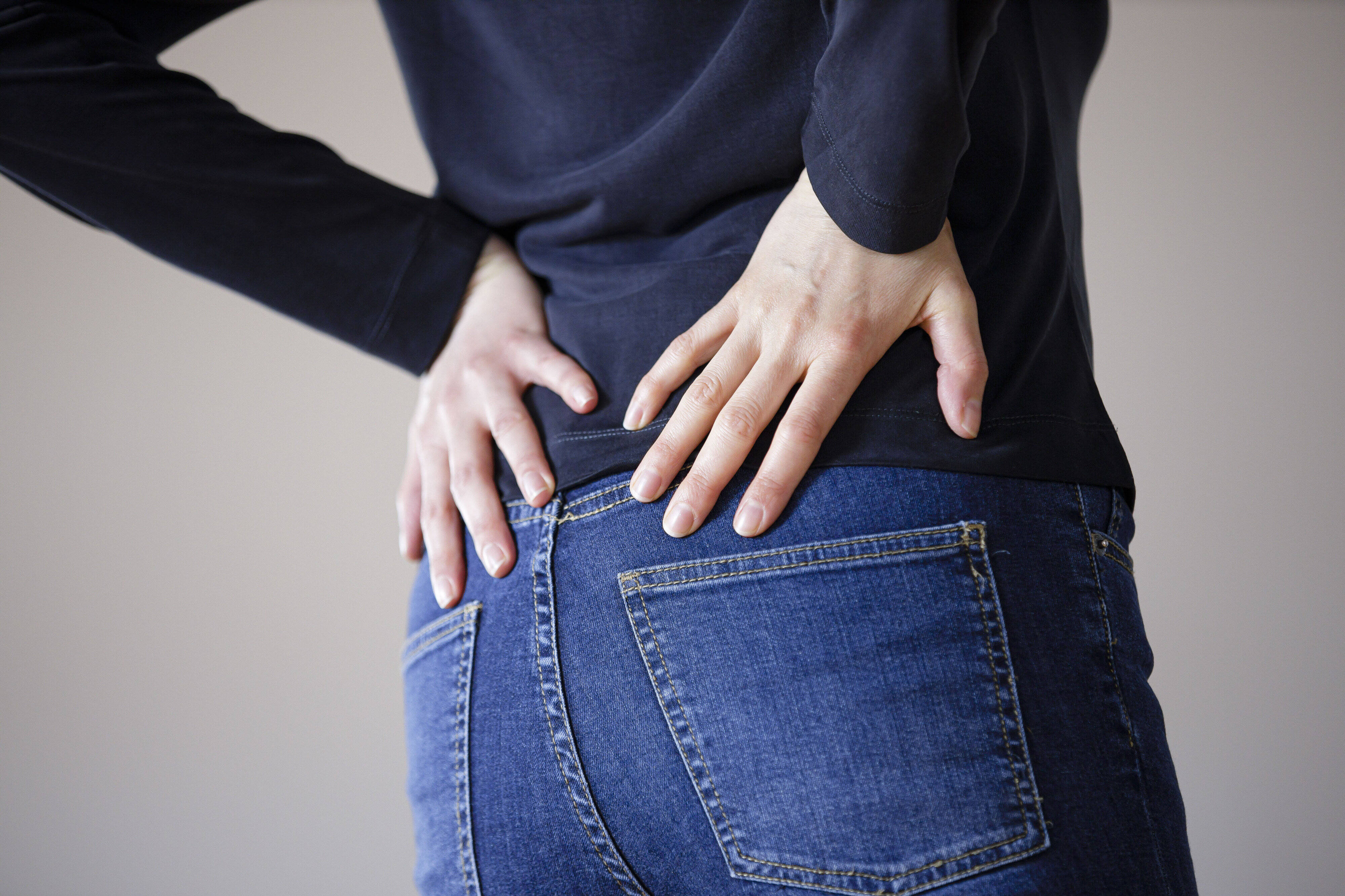 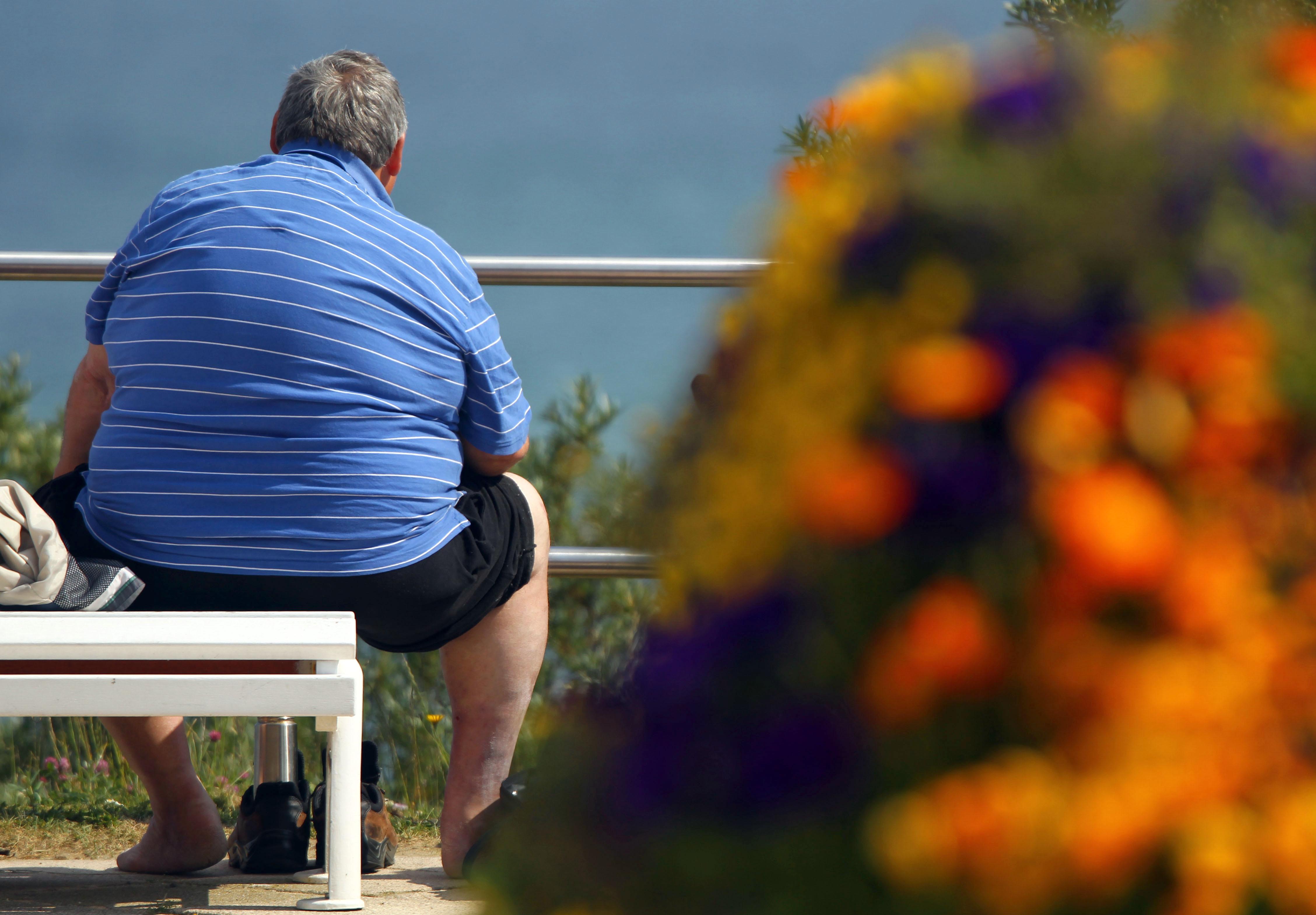 A standardized memory test can provide indications of dementia and Alzheimer's 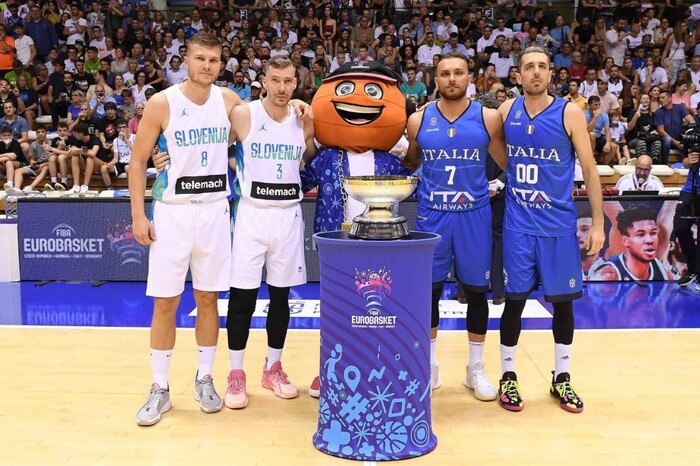