The magistrate suspends as discriminatory the requirement of gynecological tests, which include mammograms for those over 40, to assume public employment in the richest state in Brazil 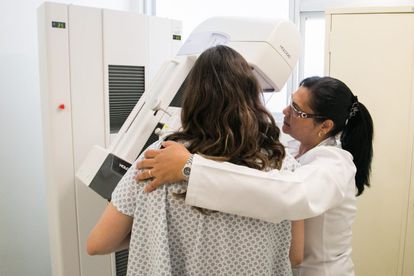 Public employees who have obtained a position as civil servants in the Brazilian state of São Paulo will no longer have to undergo a cytology or pap smear and, if they are over 40 years old, a mammogram before taking up their duties.

A judge has just suspended this requirement in a precautionary manner, understanding that it is discriminatory towards female candidates with respect to male candidates, for which reason he agrees for the moment with the area of ​​the Public Defender's Office that watches over women's rights, which sued the State government.

The tests are requested with the intention of detecting sick candidates or those who may become sick and thus avoid potential damage to public coffers.

Paula Machado, the coordinator of the Center for the Promotion and Defense of Women's Rights, explains in a telephone interview that, in addition to being discriminatory, these two tests "are very disproportionate, they harm the dignity of women and there is no public office to which reproductive and sexual health is relevant”.

She trusts that the judge will make the precautionary suspension definitive.

São Paulo is, with 46 million inhabitants, the most populous state and the one that contributes the most to the Brazilian economy.

It has hundreds of thousands of public employees: teachers, judges, policemen, street sweepers, biologists and a very long etcetera.

Once the opposition is overcome, all candidates must prove that they are in good health through a series of medical tests in order to take up public employment.

This is established by the statute that governs it.

And there the problem begins.

Women have to undergo one or two more tests than their male colleagues, depending on their age.

They must present the results of a cytology and, those over 40 years of age, also a mammogram in addition to blood tests, an electrocardiogram and chest X-rays also required of men.

The medical tests —paid for by the official if he does not want to go to the public network— seek to avoid the expense that the future public employee would fall ill for the State of São Paulo.

Literally, according to the lawsuit, to “identify who has or who has a prognosis of developing future malignant neoplasms (tumors), in order to prevent them from accessing public office, based on the assumption that said people, who may develop future diseases, may cause damage to the Public Administration.

Machado affirms that "the State chooses the diseases it wants to analyze and discriminates based on gender."

And he gives as an example that, to detect prostate cancer, officials just need a blood test.

The Ombudsman also argued that this criterion of good health should be directly linked to the work that the official is going to perform.

Because driving a bus is not the same as teaching.

But the tests lead to other alleged discriminations and violations of rights, according to the coordinator of the area of ​​women's rights of the Ombudsman's Office.

It requires convincing a doctor to prescribe them in the public network —which only recommends mammography from the age of 50— or if you don't have to pay for them in the private network, with which "you end up creating a transversal route that can prevent (someone from a candidate) to take office”.

And as if that were not enough, he adds, they violate the privacy of the official, they are invasive and unnecessary.

Both cytology, a uterine exam called a Pap smear after the scientist who invented it, and mammography, an X-ray that requires crushing the breasts to the tolerable limit, are uncomfortable and sometimes painful.

And in the first case, the detection of the human papillovirus, emphasizes Machado, does not even mean that you are going to get sick and cervical cancer is curable.

Brazil has the largest public health system in the world, called SUS, but also a powerful private insurance system used by the most privileged third of the population. 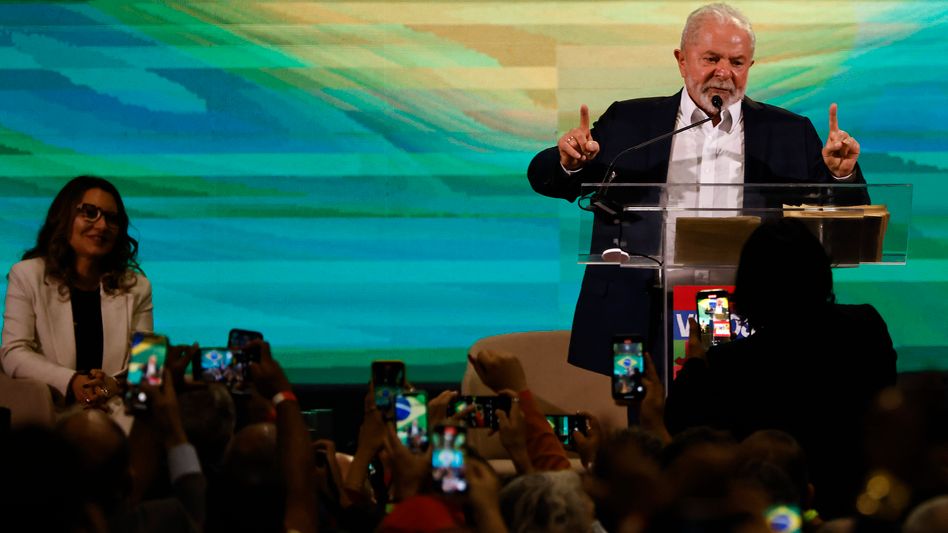 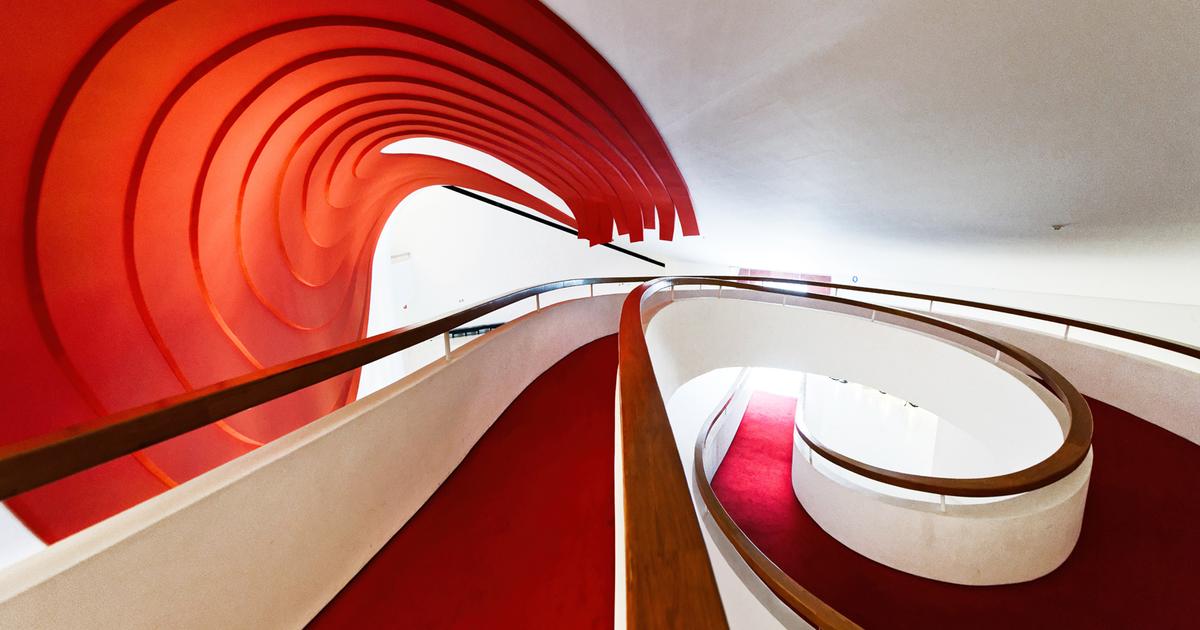 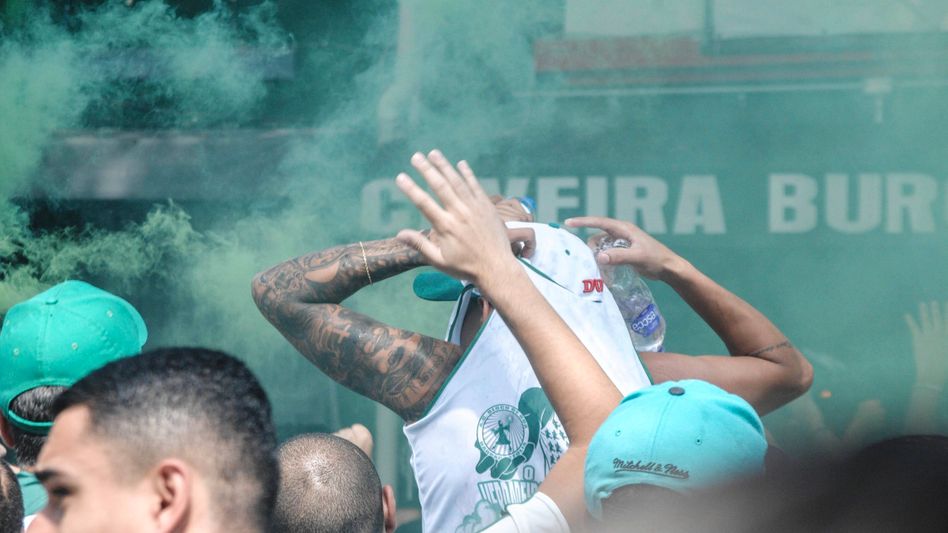 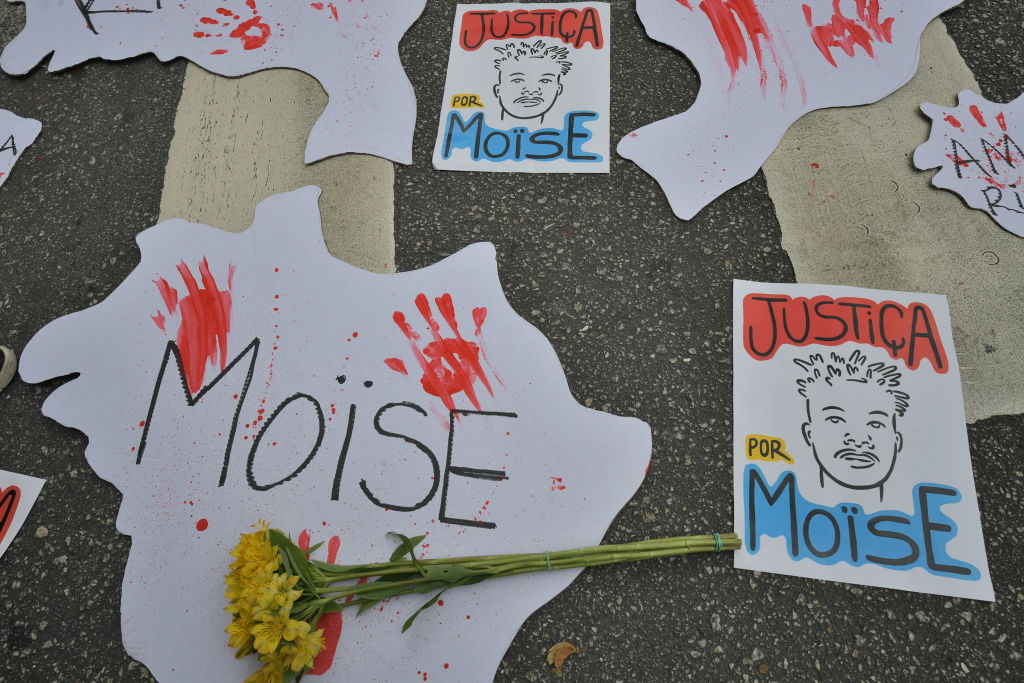 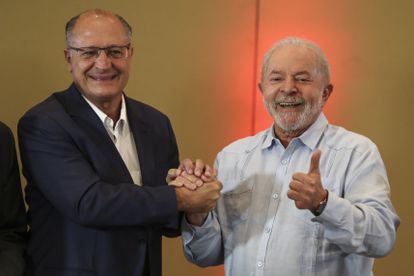 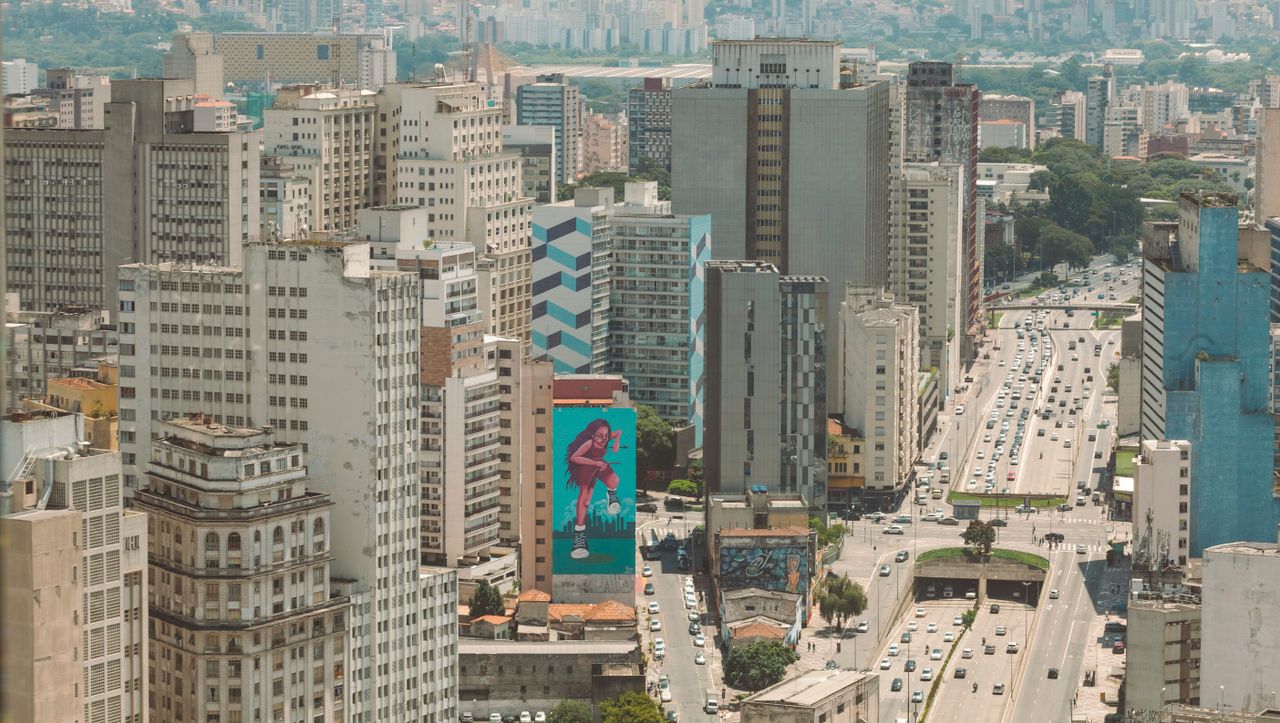 São Paulo in Brazil: The dystopian New York of the South