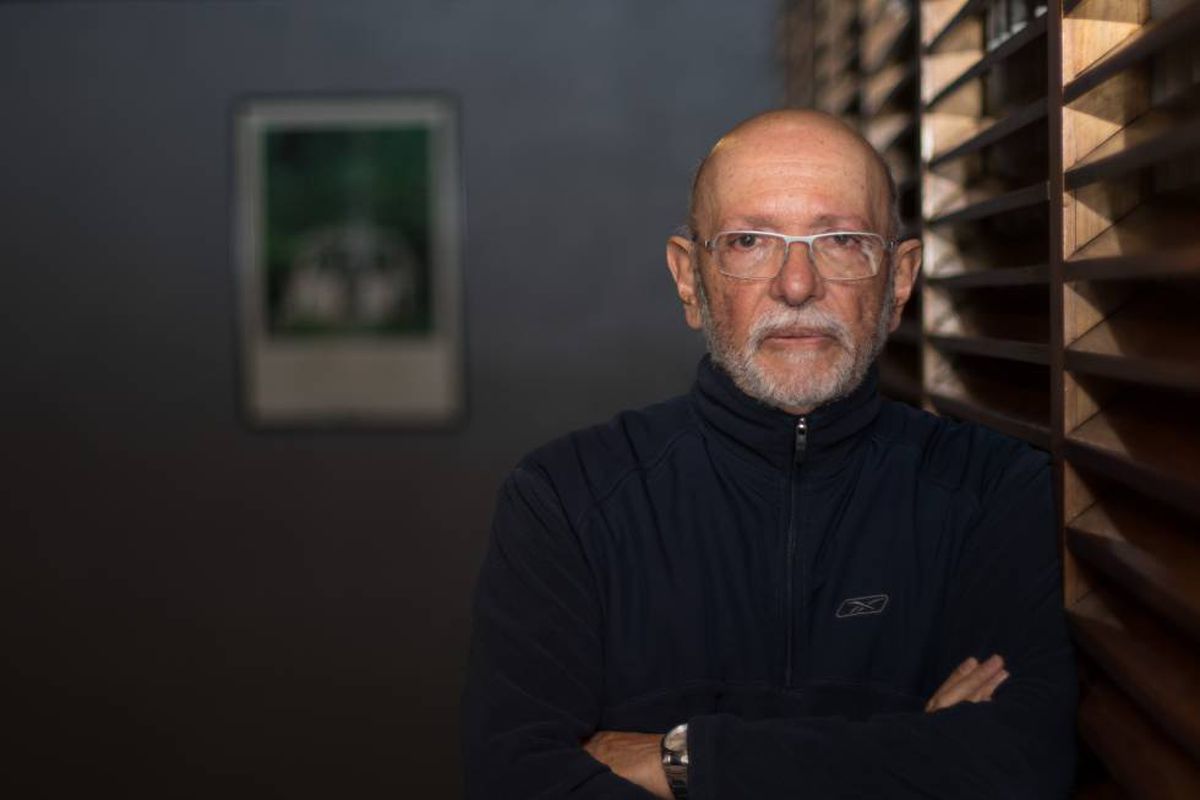 The great scholar of Mesoamerican cultures, Eduardo Matos Moctezuma, has been recognized this Tuesday with the Princess of Asturias Award for Social Sciences, an award that has previously recognized the historian John Elliott, the economist Amartya Sen or the philosopher Martha Nussbaum.

Born in Mexico City on December 11, 1940, the son of a Dominican diplomat and a Mexican woman, Matos Moctezuma studied at the National School of Anthropology and History (ENAH) and in Anthropological Sciences, specializing in Archaeology, at the National University Autonomous of Mexico.

In his long career, he has been a fundamental figure in the National Institute of Anthropology and History of Mexico.

In 1978 he created and directed the Templo Mayor Project, which allowed the main ceremonial center of the "grandmother city", as Matos refers to Mexico Technotitlán, to be unearthed, and which gave rise to a museum that the archaeologist also directed, as well as the National Museum of Archaeology.

Of the years he has dedicated to archaeology, he declared to EL PAÍS in 2017, the greatest satisfaction was that excavation project of the Templo Mayor, which arose from the chance discovery of a huge stone in the subsoil of the historic center of the capital.

She was the Coyolxauhqui, the lunar goddess of the Aztec polytheists.

According to the Mexica worldview, Coyolxauhqui died headless at the hands of her brother.

In the stone she appears like this, decapitated, dismembered, adorned with bells.

The discovery led the Mexican State to embark on one of the most important archaeological projects of the 20th century in America with Matos Moctezuma at the helm.

His published works include

Death on the edge of obsidian: the Nahuas facing death, Life and death in the Great Temple

The National College of Mexico has published his complete works in 8 volumes.

Harvard University awarded him the Henry B. Nicholson Medal and also established a professorship in his name.

He has also taught at the École des Hautes Études Sociales in Paris, and was distinguished as Chevalier dans l'Ordre des Palmes Académiques, and Chevalier de l'Ordre National du Mérite.

Matos Moctezuma has declared on more than one occasion that he completely disagrees with the idea that the Aztec world is more difficult to understand than that of any other civilization.

"To understand a culture, the first thing is to know it."

In autumn the archaeologist will give his speech in Oviedo at the award ceremony. 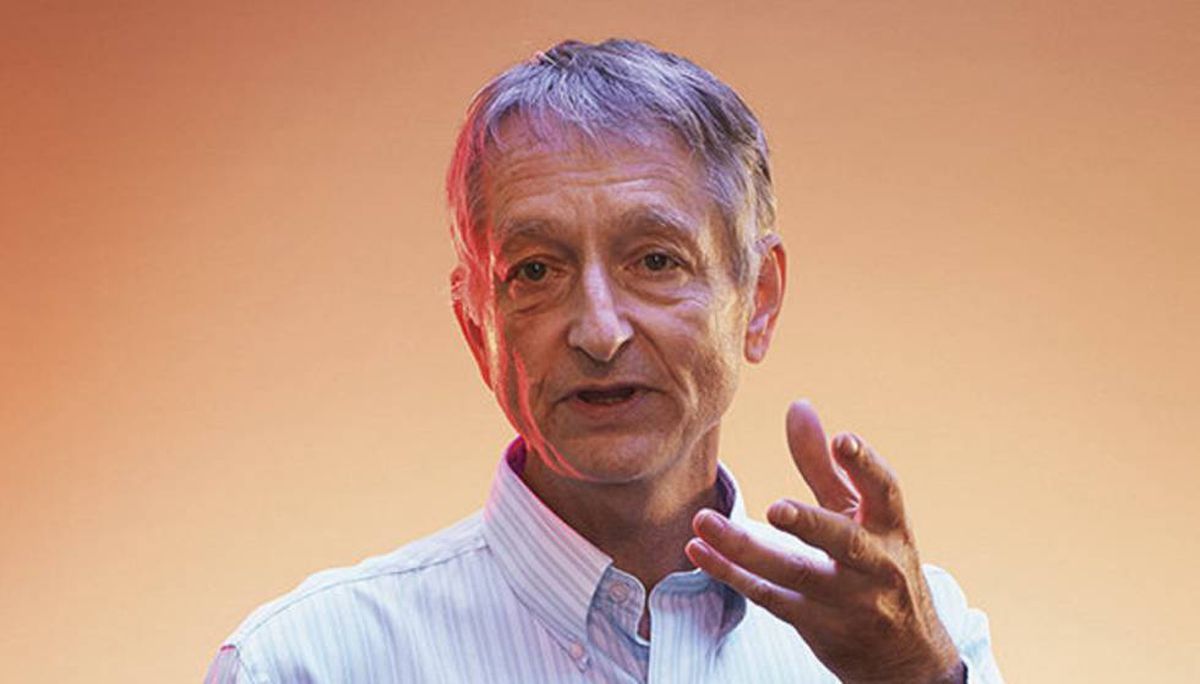 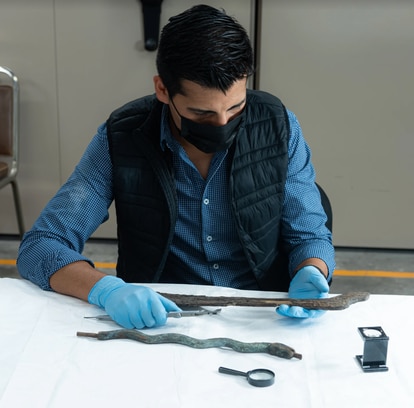 The 2,550 wooden objects recovered for the first time from the offerings of the Templo Mayor of Tenochtitlan 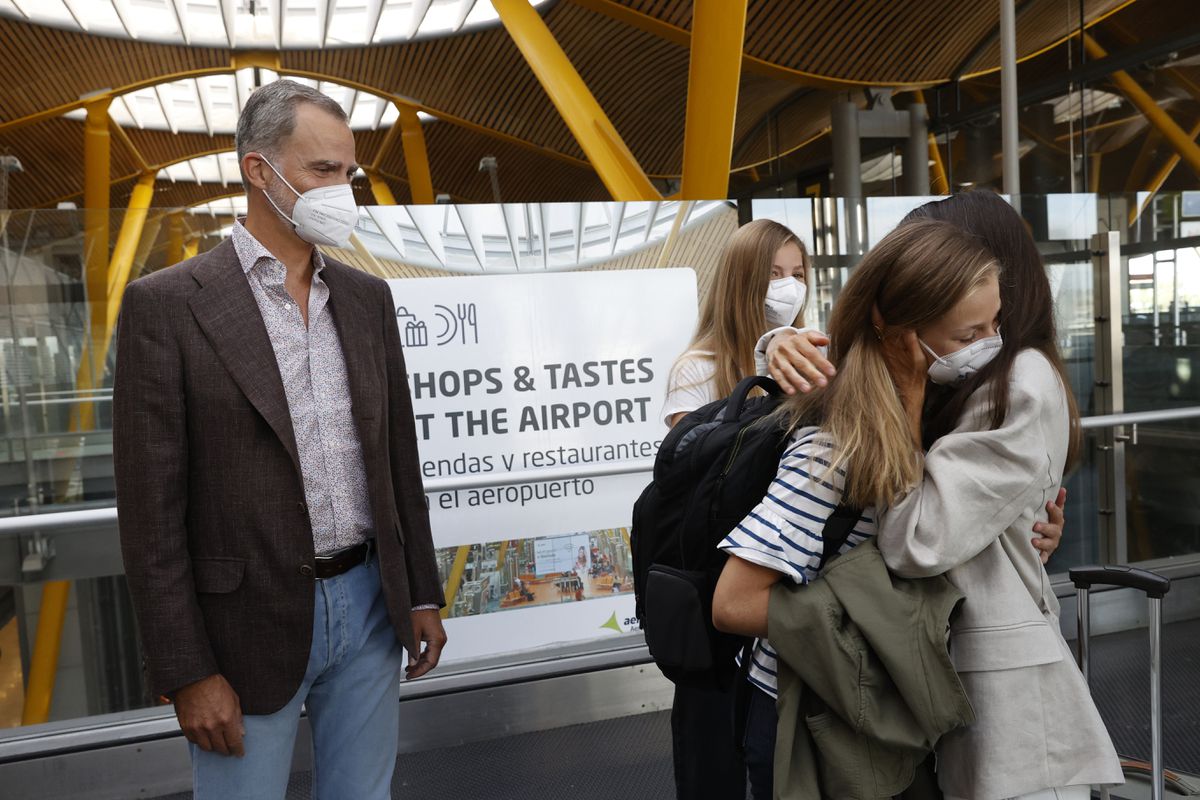 Princess Leonor returns to Spain to spend her vacations 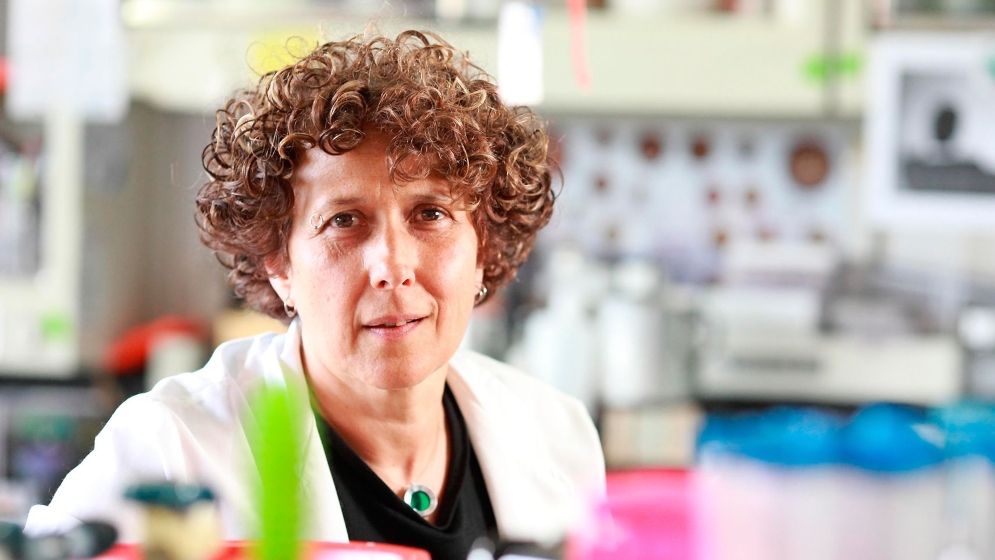 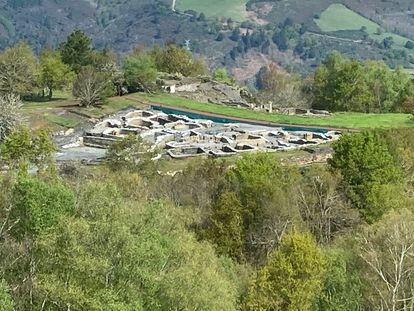 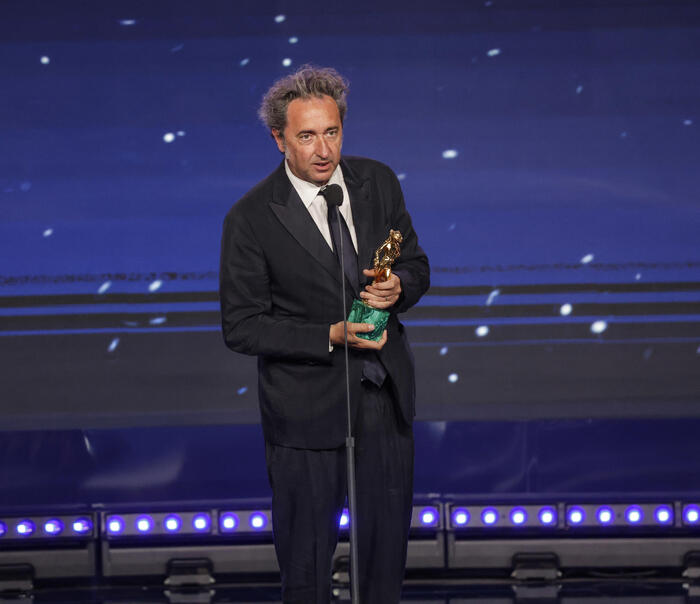 Women scientists from Cuba, Mexico and Argentina are awarded for their remarkable contribution to science 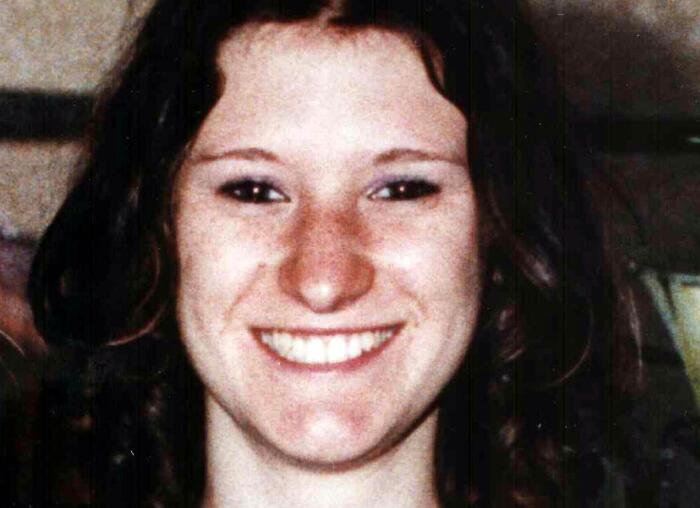 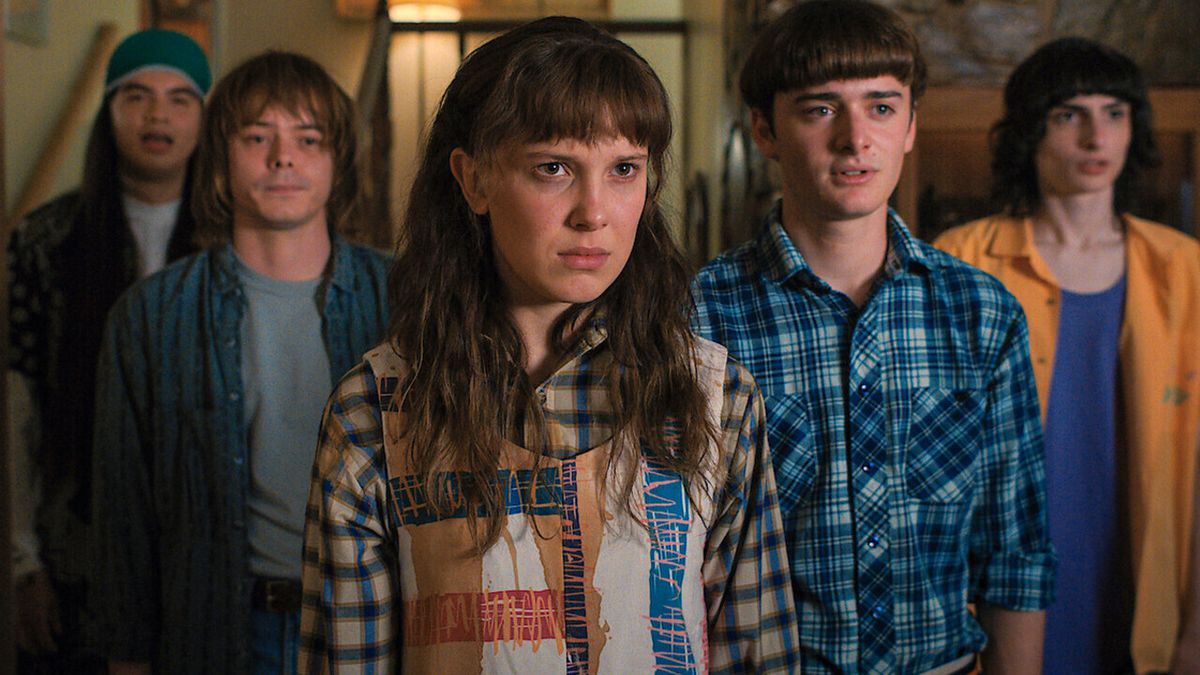 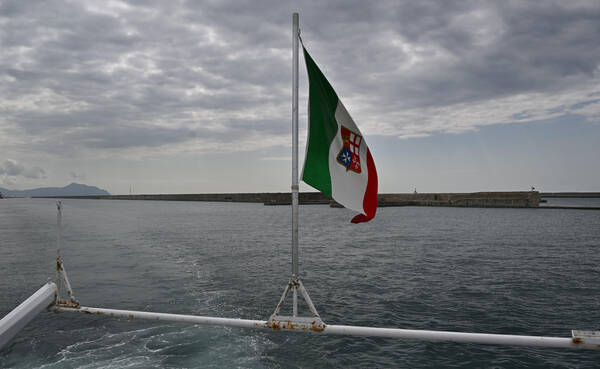