Mickaël Braure, eliminated from "Top Chef": "I would have cooked it 30 seconds less and it was won"

Mickaël Braure, 33, bows out at the gates of the quarter-finals of the M6 ​​cooking show. Philippe Etchebest's candidate ends c 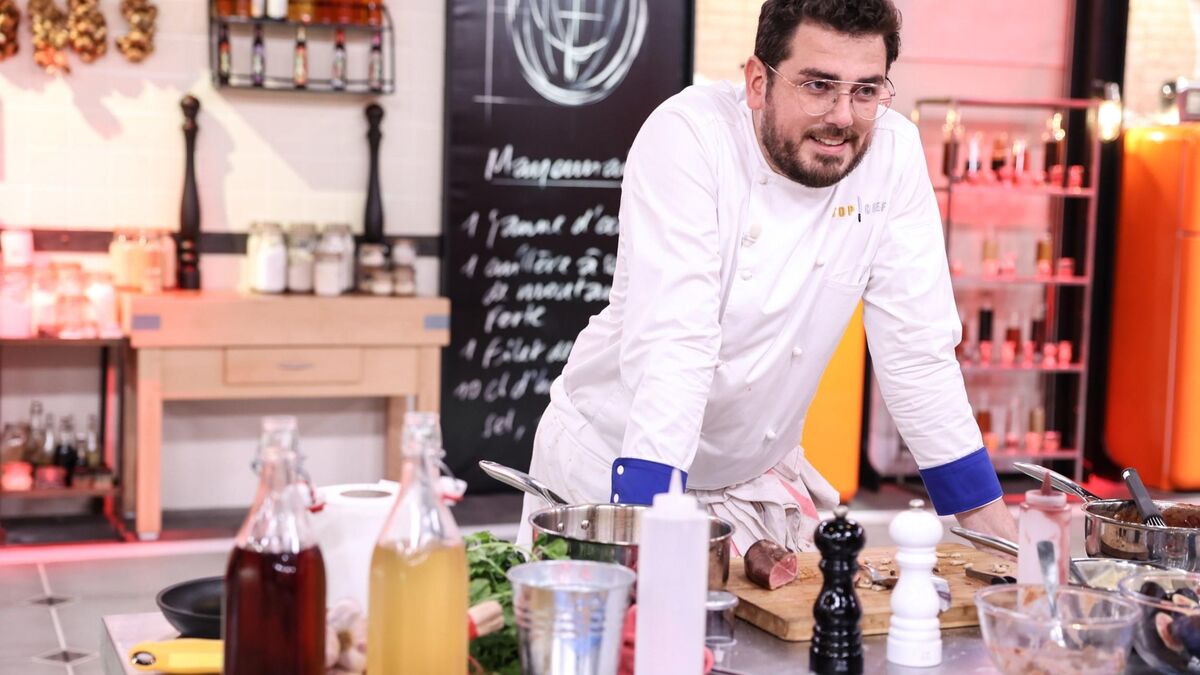 He had arrived in "Top Chef" with a "fat is life" t-shirt, which had seduced Philippe Etchebest and offered a "sexy and dirty" cuisine, which he knew how to refine over the episodes.

Mickaël Braure, 33, will have often shone in fourteen weeks of competition, in particular by the precision of his cooking.

The “cooking king” had impressed with a kebab of celery and caramelized apples, a last chance hanger steak – the jury's favorite – or a heart of beef, Adrien Cachot's favourite.

Five team victories, including the restaurant war with Arnaud Delvenne and Wilfried Romain, three individually including two last chances… a continuous rise in power for the chef of the Bistrot de Witloof, near Lille, who seemed cut out to go all the way.

But it's the slight overcooking of a sweetbread that makes him stumble...

On this last episode, we have the impression that everything stems from a little too thorough cooking of the sweetbreads.

And it's happening to you, the king of baking...

We are in a prestigious competition, with great cooks: the slightest misstep does not forgive.

I assume this overcooking.

You could have qualified from the first event on Wednesday…

The feedback on my plate was great, there was just this little overcooking… and again, with the sauce, it was fine.

For me, then, it's the plate that will make me win.

Do you harbor regrets?

On this cooking, yes, because it's a hair's breadth… I would have cooked it thirty seconds less, it was won and I was in quarters…

At the time of elimination, what goes through your head?

I am disappointed not to continue the adventure, necessarily.

I would have been at the end, I was on a good run.

But there you go, a little bit of weakness and bim, you're out.

I tell myself that fifth is already very good.

I never thought I would get this far.

Upon arriving, my goal was not to leave the first week.

I'm proud of the result anyway: 5th is a great place.

What has changed in your approach to cooking since then?

I haven't changed my kitchen and I don't intend to change it.

Especially since at “Top Chef”, I presented a cuisine that I know how to do, that I learned to do, that I like to do, but that I don't do in my establishment.

It's much more bistro-like, with more peasant cuisine centered on the product, whereas at “Top Chef”, the approach is much more gastronomic, more visual and refined.

Are there dishes presented at “Top Chef” that you would like to offer in your establishment?

There are things that I have more or less already offered to the restaurant, I simply improved and pushed the recipe to “Top Chef” level.

Almost everything I presented was what I had already more or less worked on and experienced.

I simply modulated the dishes to suit the taste of great chefs.

What memorable memories do you have?

Already, the meetings with all these chefs that I would never have been able to meet for the most part, and then the restaurant war that we won with Arnaud and Wilfried.

It was a great hassle and a great time of fun, sharing.

You are now stamped “Top Chef”.

What does it change on a daily basis?

It gives a life a little faster, a life at 100 per hour

Before, I managed them on a weekly basis, now I manage them on a monthly basis.

It is inevitably more disappointing for my clients when they realize that there are four months of waiting.

What are your projects ?

Since the first one is no longer enough, we are working on opening a new establishment in the coming months, in a farmhouse that we are in the process of renovating.

It will be more bistronomic cuisine, closer to what I was able to do at “Top Chef”.

There will be a sausage bar part, not like at Philo Saucisse, but rather in the form of tapas around a good wine or a beer that we will brew on site, and the restaurant part.

A word on the last four candidates?

Pascal is my son on the show.

I like him a lot, he's a very big one tomorrow, it's sure and certain that we're going to hear about it.

Sebastian is my friend.

We share the same values, we're from the same region, I really appreciate his cuisine, we've worked with the same chefs, even together.

I love it and then it is so touching.

There are lots of things going on in her head, she's creative, she has a thousand ideas a second, she's an artist.

And then Arnaud, the fun, the braggart with great sensitivity.

He is an extremely nice boy. Mickaël Braure, eliminated from "Top Chef": "I would have cooked it 30 seconds less and it was won" 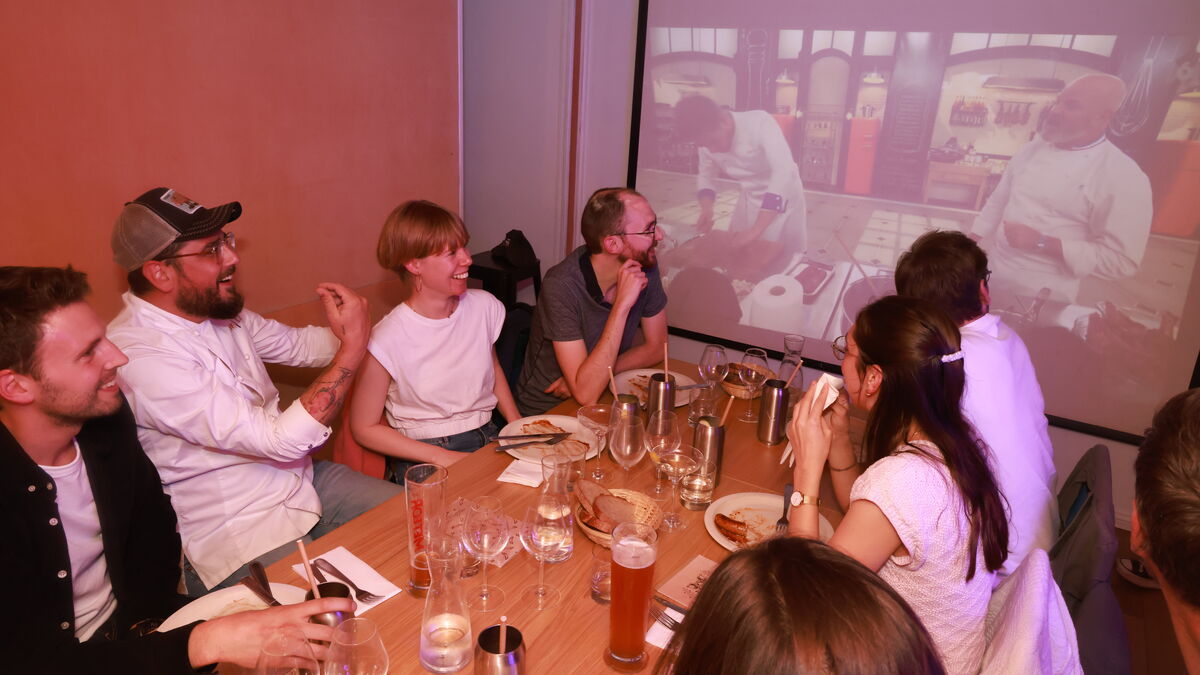 We watched “Top Chef” with Mickaël, Wilfried and fans: “He is too cute Sébastien!”

Final of “Top Chef” 2022: Louise, faithful to her daring cuisine, is the big winner of the 13th season 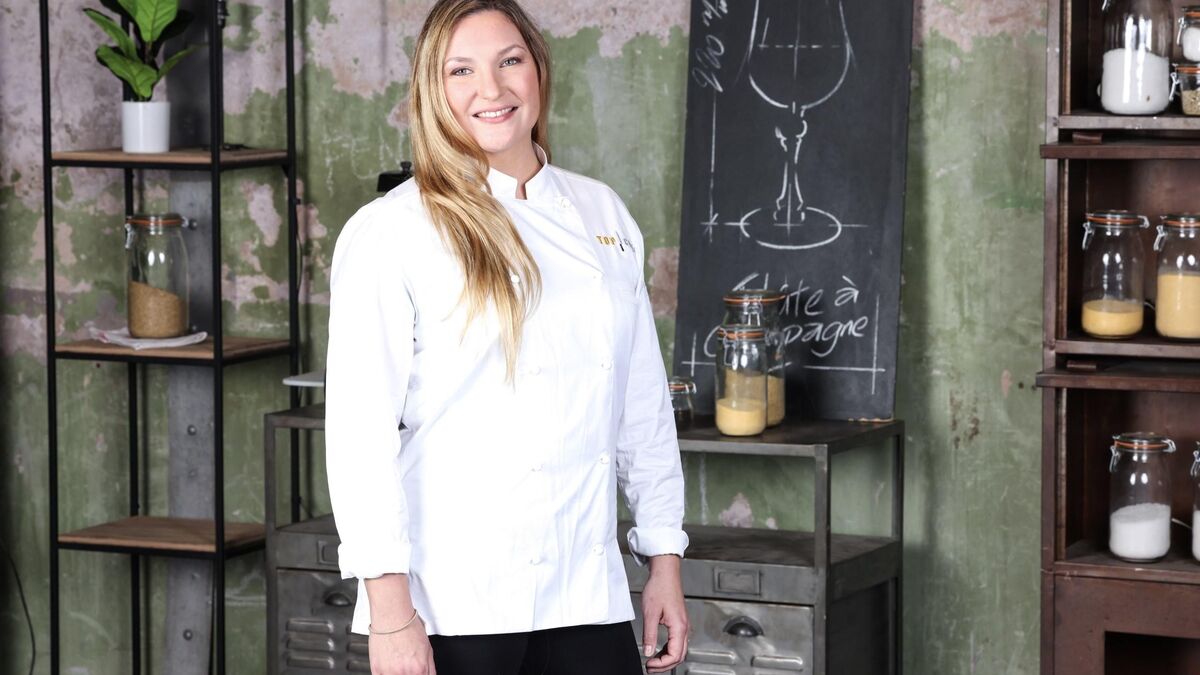 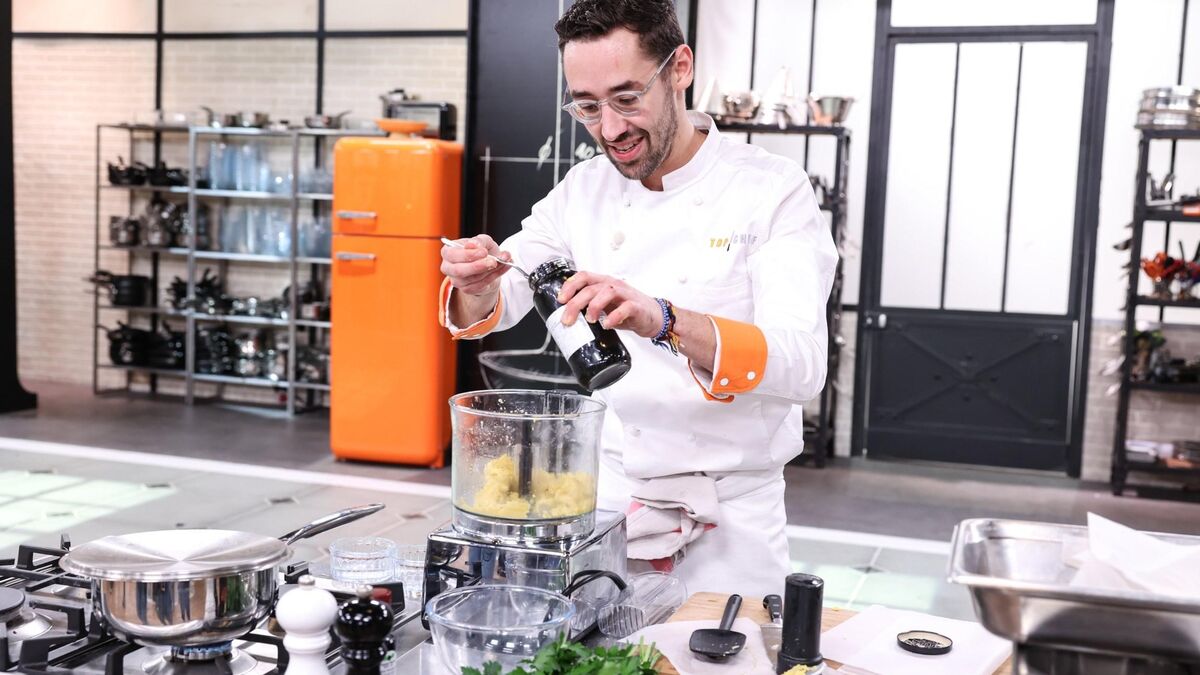 Sébastien Renard, eliminated from "Top Chef": "I have become more and more myself"

“Top Chef”, season 13, episode 9: it goes away and it comes back to the candidates 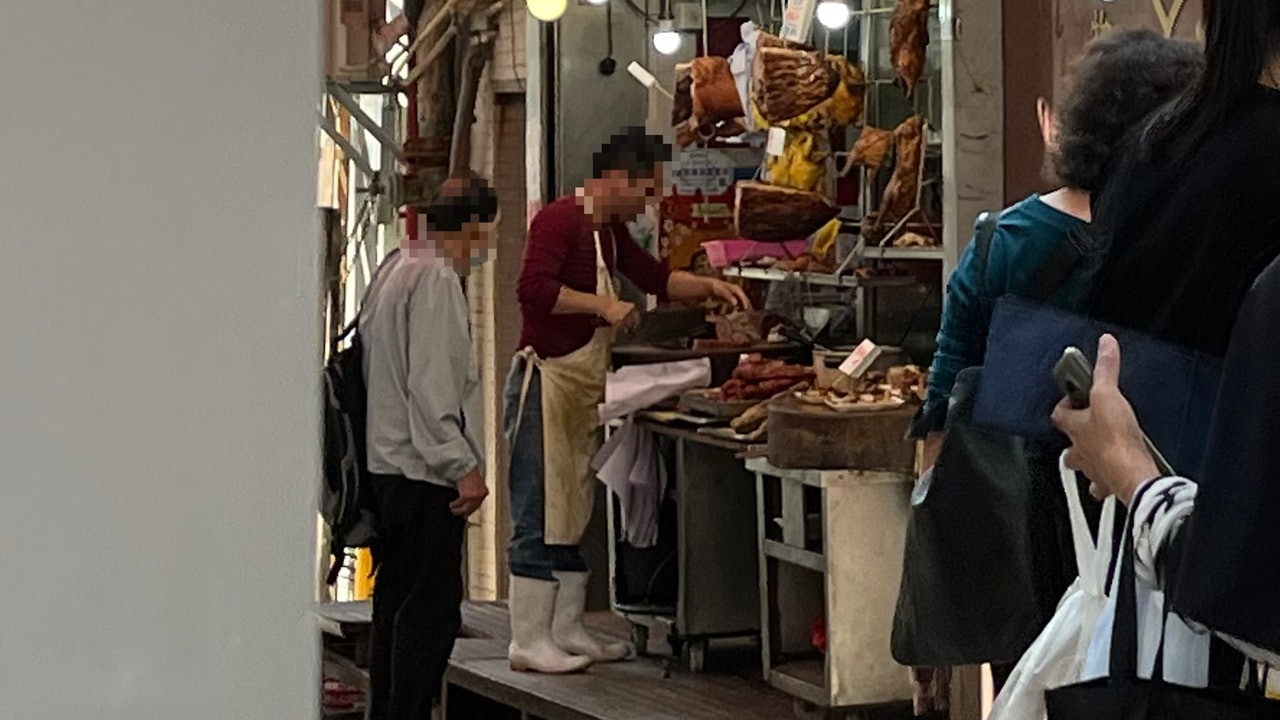 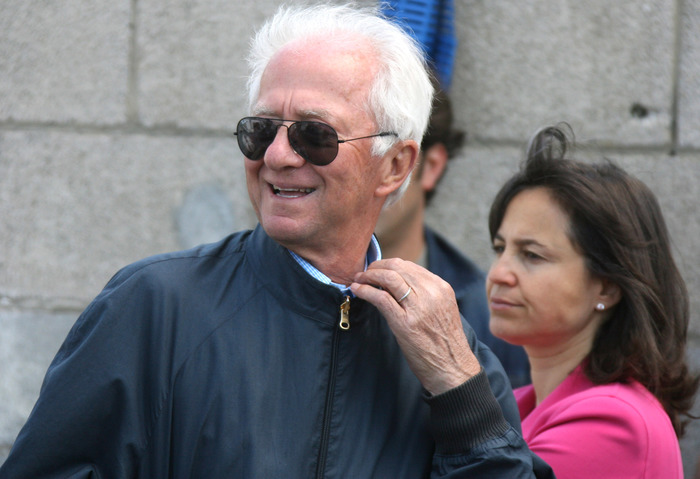