The model, who is about to welcome her third child, made a belly-out appearance on the Cannes red carpet.

Adriana Lima, 40, would she make us a Rihanna?

During the climb of the steps of the film team Top Gun: Maverick

the highly anticipated blockbuster presented out of competition this Wednesday, April 18 on the Croisette, impossible to miss Tom Cruise, of course.

Nor of the appearance of the Brazilian model, and therefore of her pregnancy, exposed in majesty.

In a long black dress with an integral cutout in the area of ​​the belly, Adriana Lima masterfully exposes her body as a pregnant woman.

Model Adriana Lima, climbing the steps of the film

This image is obviously reminiscent of the “all belly out” advocated by singer Rihanna since the announcement of her pregnancy last January.

From now on, she no longer wears many clothes, and she never makes a media appearance without her bare belly.

Consequently, many observers have seen in it a call for the reappropriation of the body in the face of the internalized injunctions that weigh on the image of the pregnant woman.

Since then, bellies have freed themselves.

We saw the singer Lou Doillon, who is expecting her second child, appearing with a bare and round belly at the Gucci Cruise show, and recently again Adriana Lima, revealing her pregnancy on the occasion of Alexander Wang's "Fortune City" show, in last April.

She then appeared in a black ruffled dress, cleverly cut to reveal her 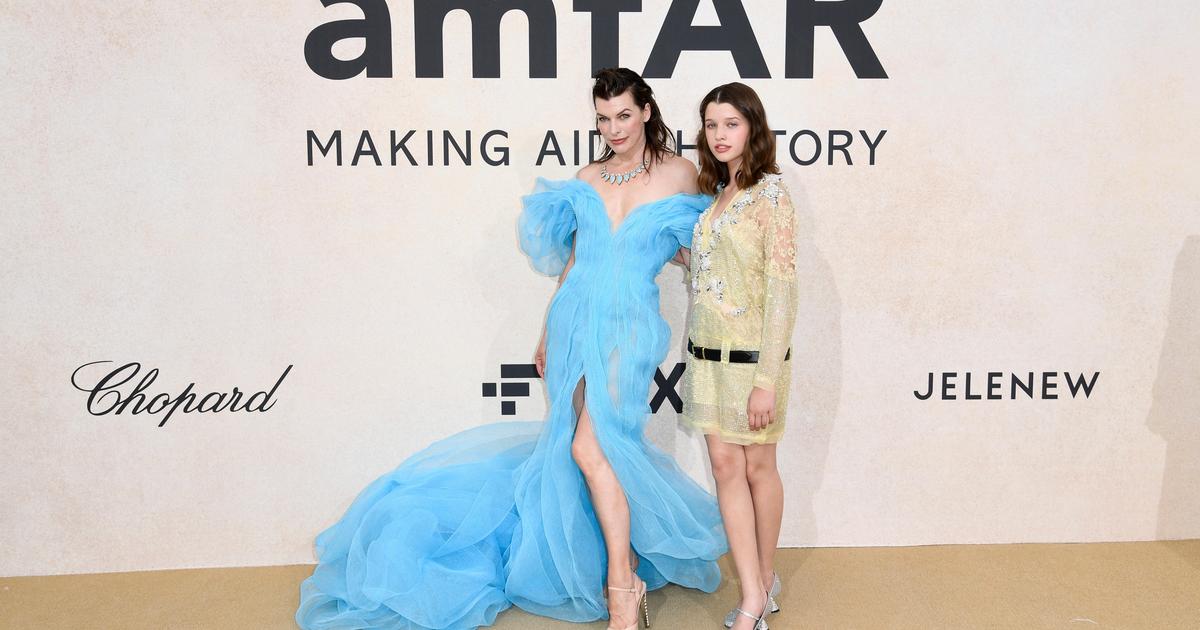 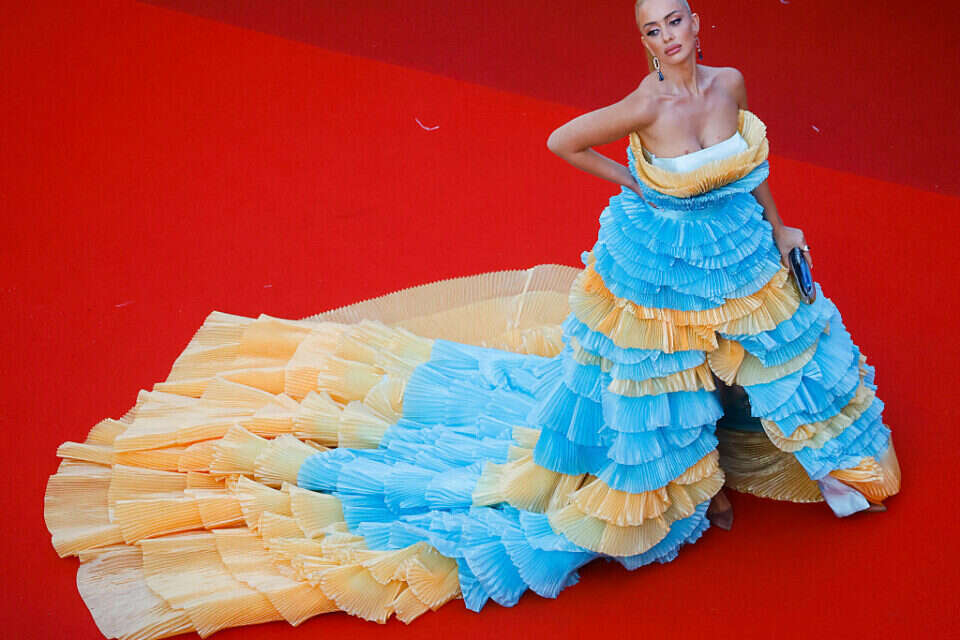 We fainted: the blocks not to be missed from the Cannes Film Festival Israel today 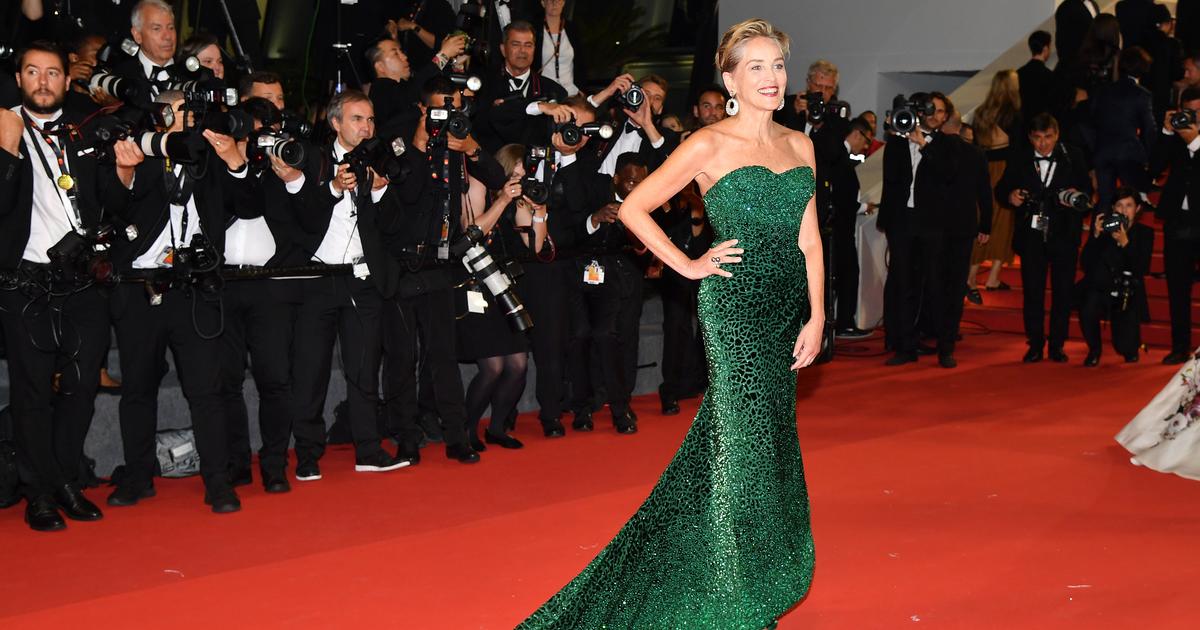 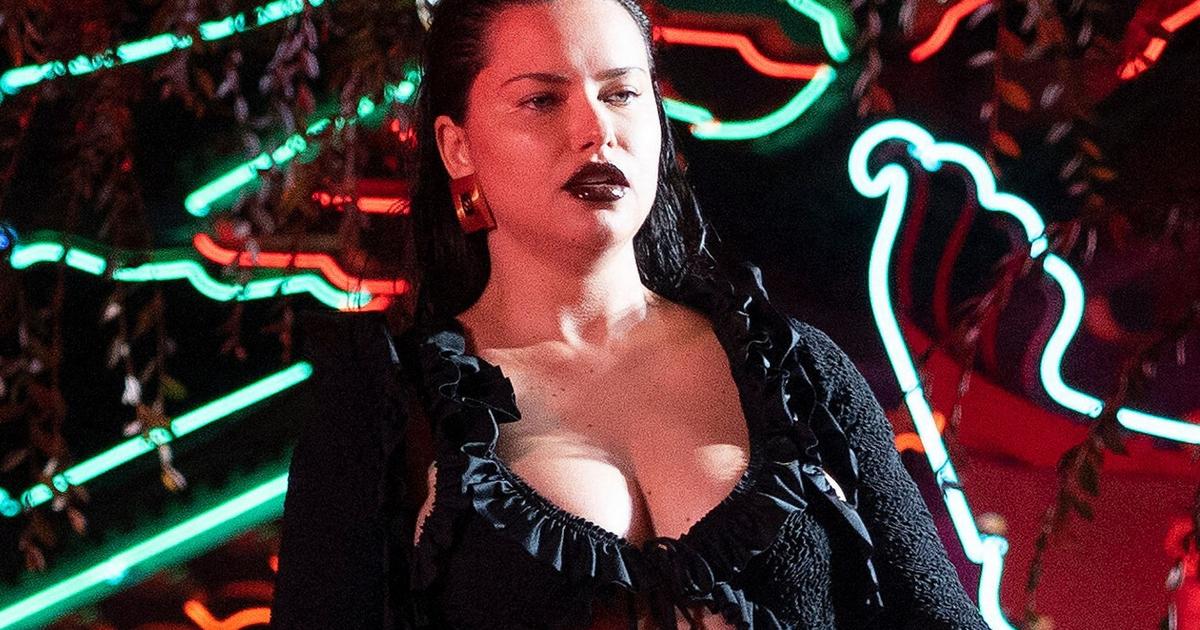 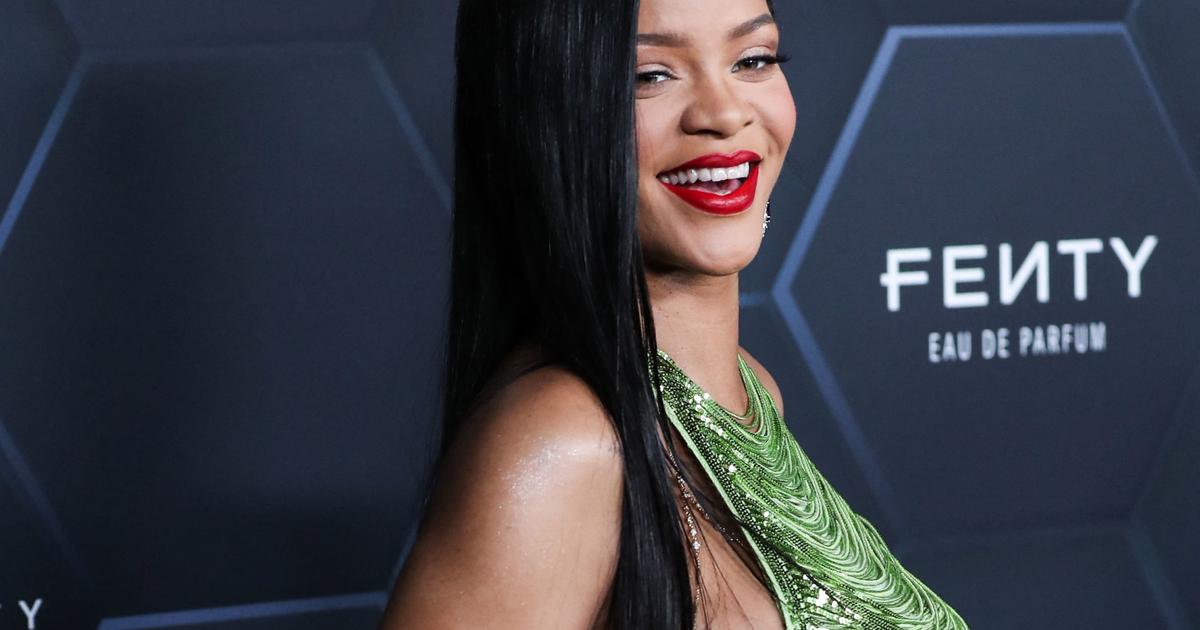 Rihanna, Sophie Turner, Britney Spears … The most anticipated births in 2022 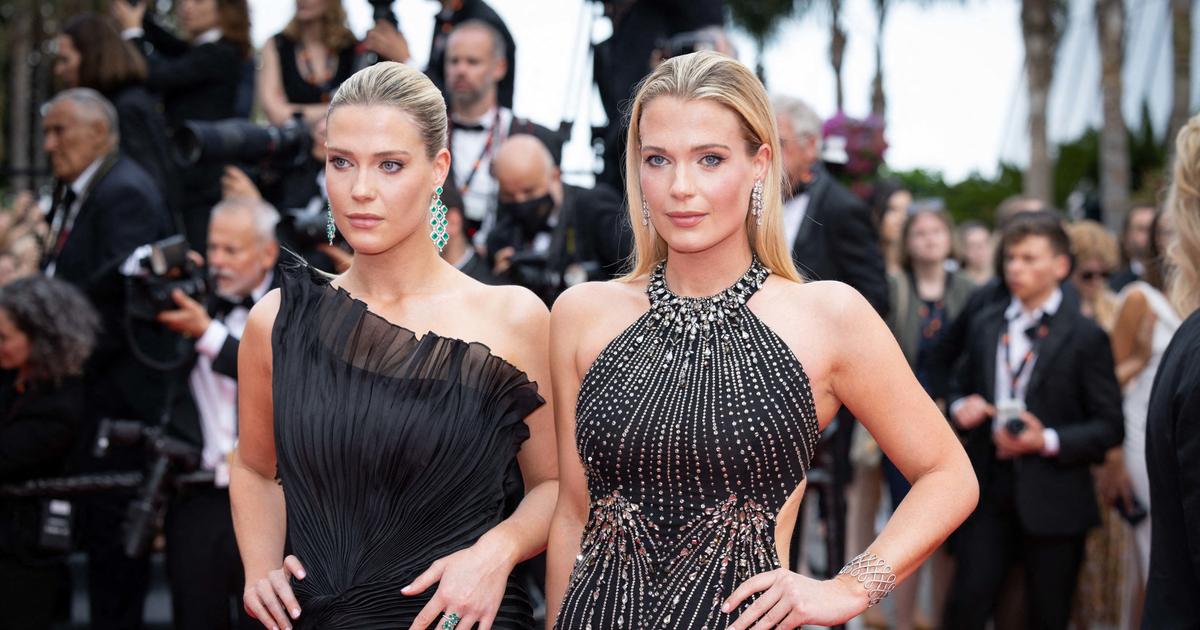 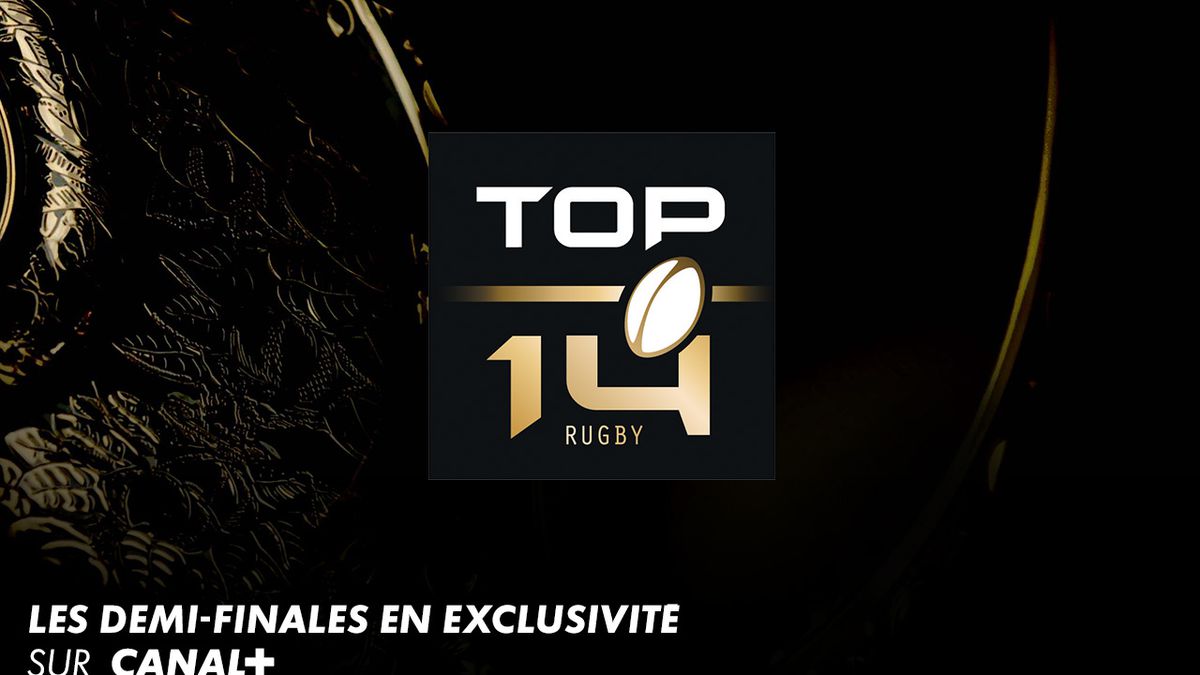 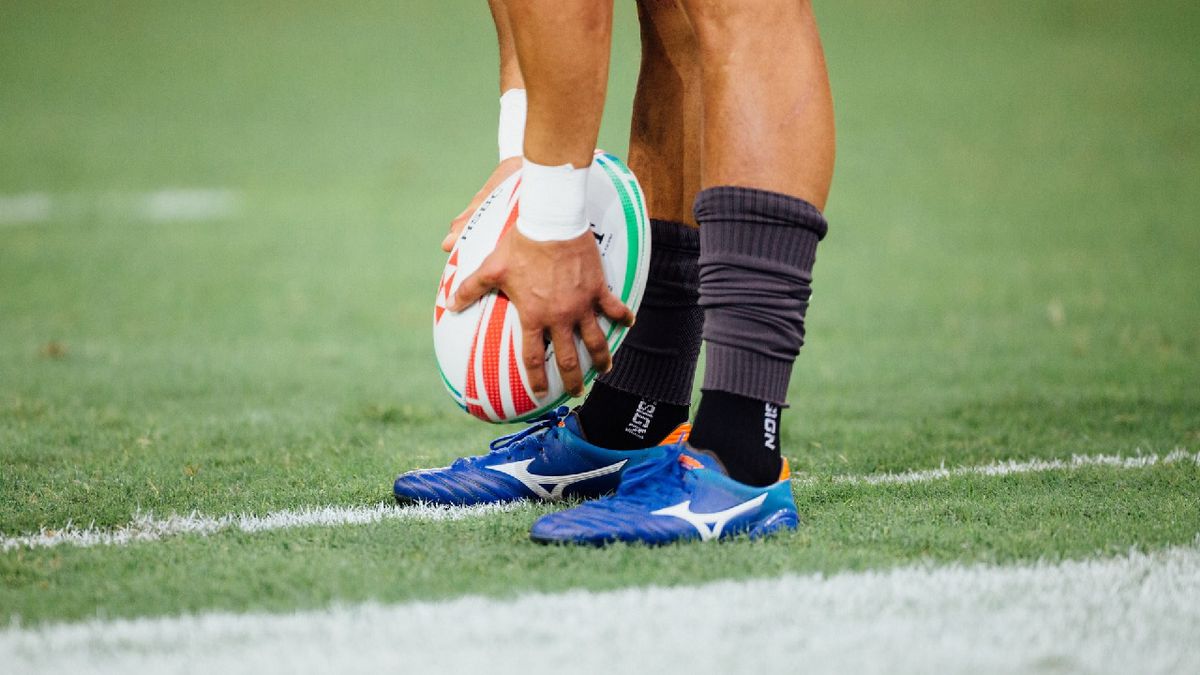 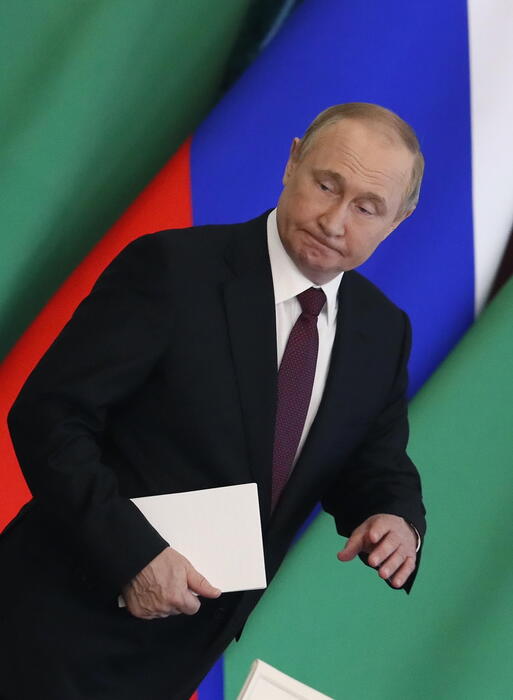 Putin, the era of the unipolar world order is over

Ecuador, riots in an anti-government demonstration

Death of Jean-Louis Trintignant: Marie, his daughter, the impossible mourning