VIDEO. A man hugs a tree at the foot of the Eiffel Tower... to raise awareness

Peruvian artist Richard Torres was in Paris and took the opportunity to get married in a tree with a view of the Eiffel Tower, to sensi "I feel very happy to come from the Amazon, from Peru, to marry this tree here in Paris", proclaims Richard Torres.

For 8 years, this former actor has crossed the countries of the world to marry trees.

The objective, to raise awareness about deforestation and the preservation of the environment.

This Wednesday, he chose to marry a century-old tree, on the Champ de Mars in Paris.

“It's very important because Paris is a city with a lot of pollution.

There is a lot of light, it requires a lot of electricity.

It is an important city, very beautiful.

But its people urgently need to change their consciousness.

And preserve its nature, protect its trees, ”insists the activist.

"Richard travels around the world, to attract attention, to raise the awareness of people around the world, to defend nature and to stop wild deforestation" explains Philippe Cappel who officiated the ceremony, marked by the presence of a white dress tied to a tree, a kiss on the bark and guests.

For 8 years, Richard Torres has traveled the world of the Caribbean, in Brazil via Argentina.

His visit to Europe was a first.

And now, Richard Torres is forever linked to France… And to his tree. 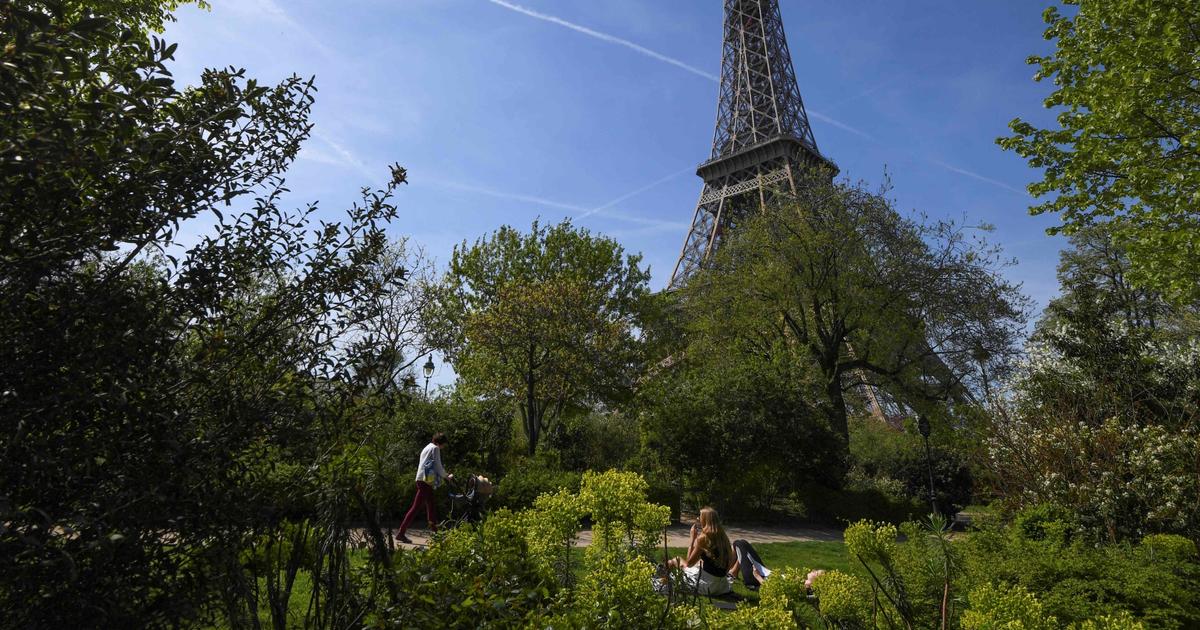 Paris: the town hall undertakes not to cut down trees at the foot of the Eiffel Tower 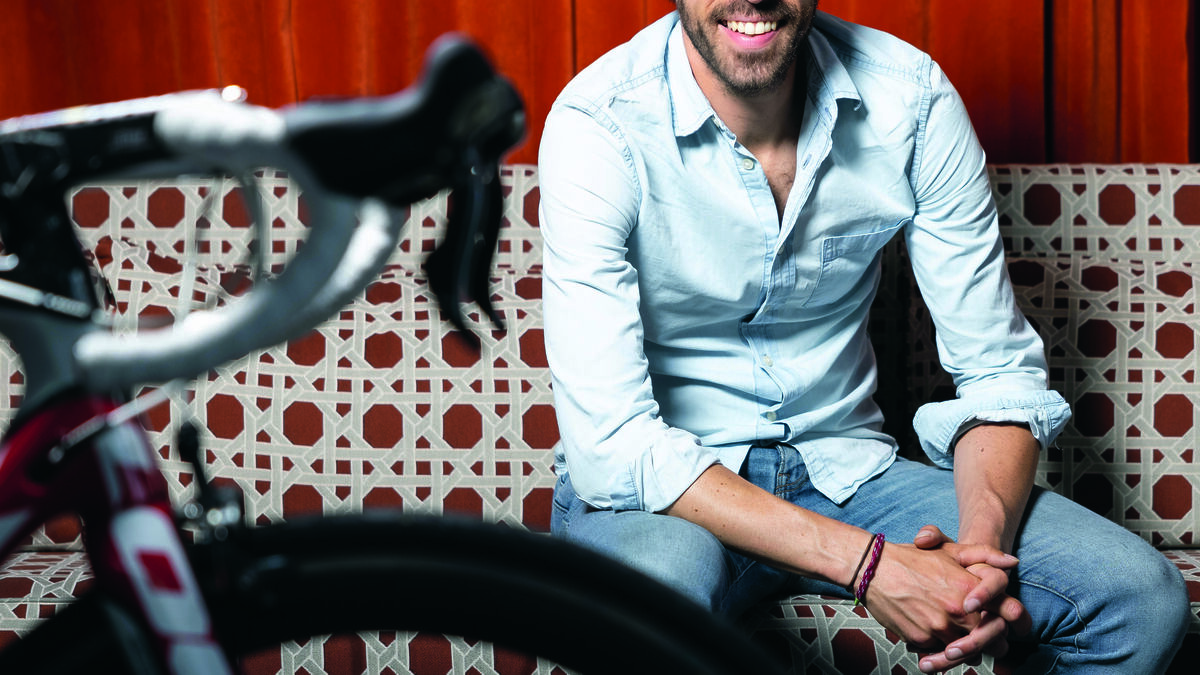 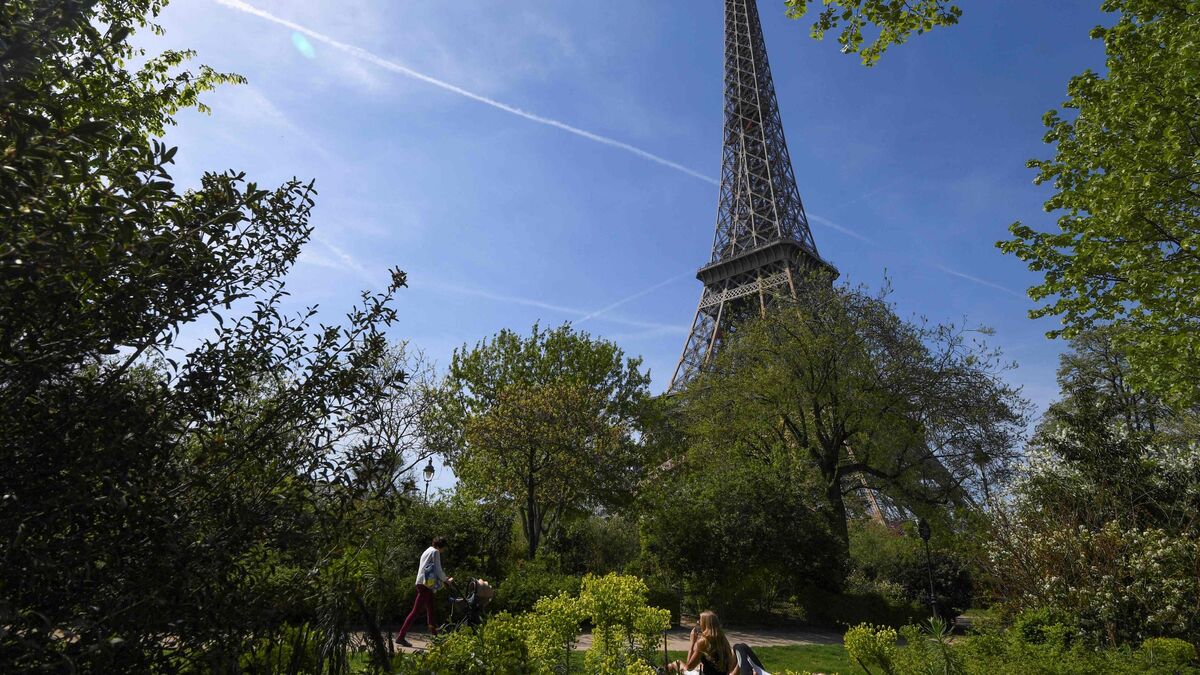 Paris: the town hall undertakes not to cut down any trees at the foot of the Eiffel Tower 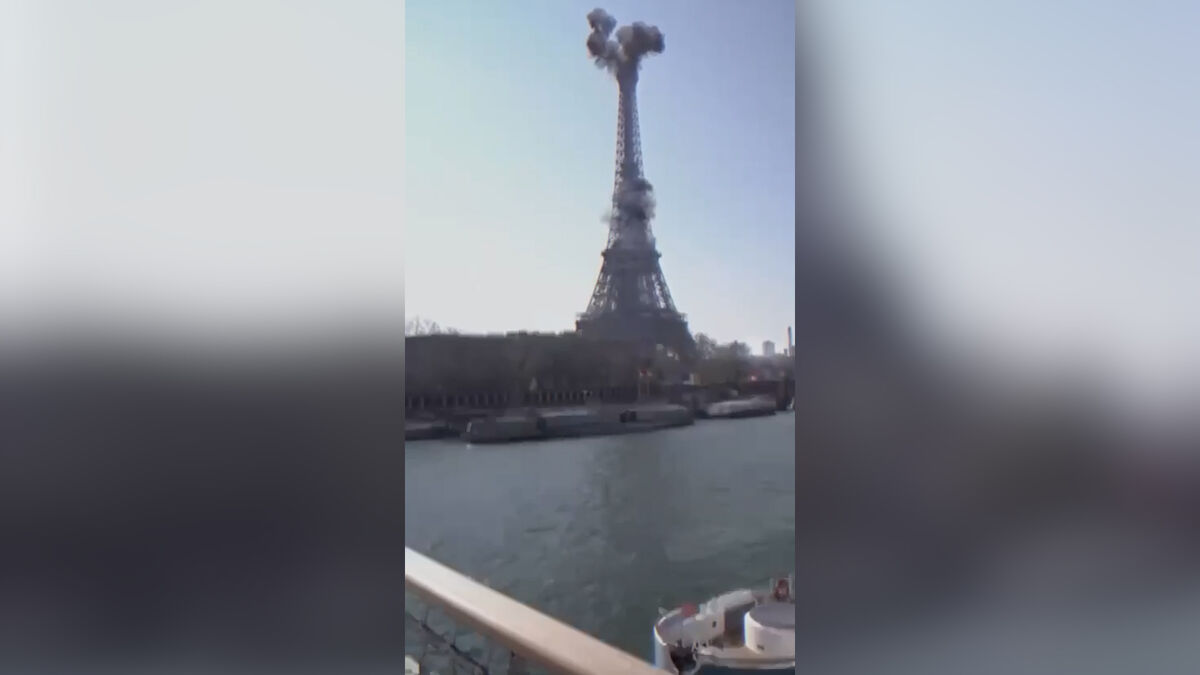 VIDEO. "If we fall, you fall": a Ukrainian shock video imagines Paris bombed by Russian planes 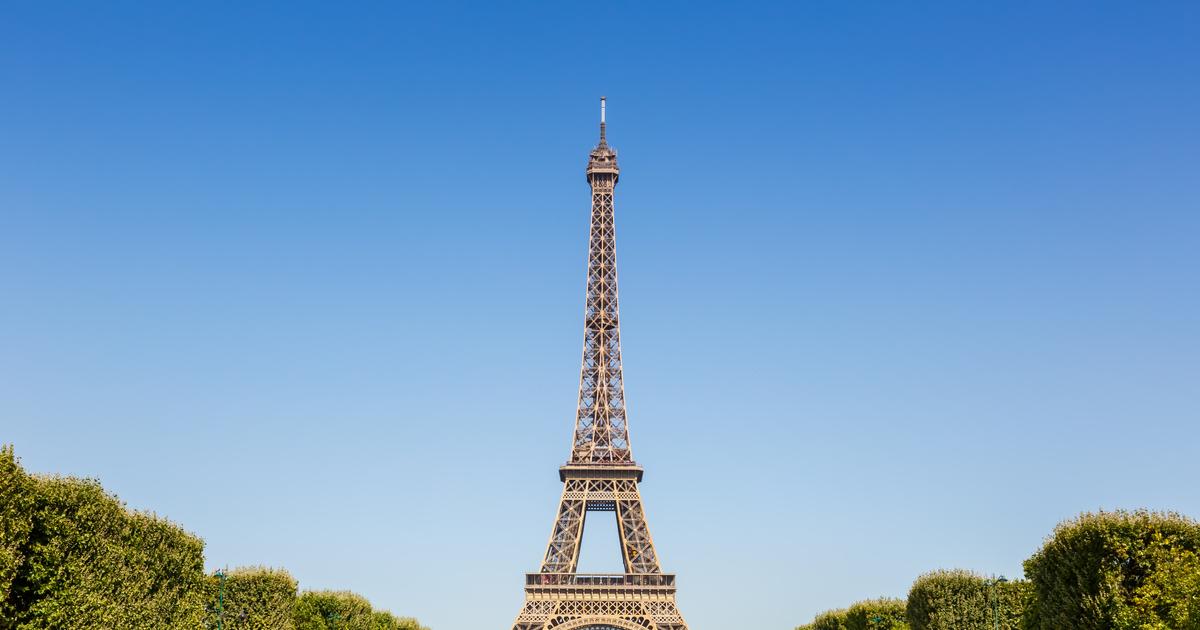 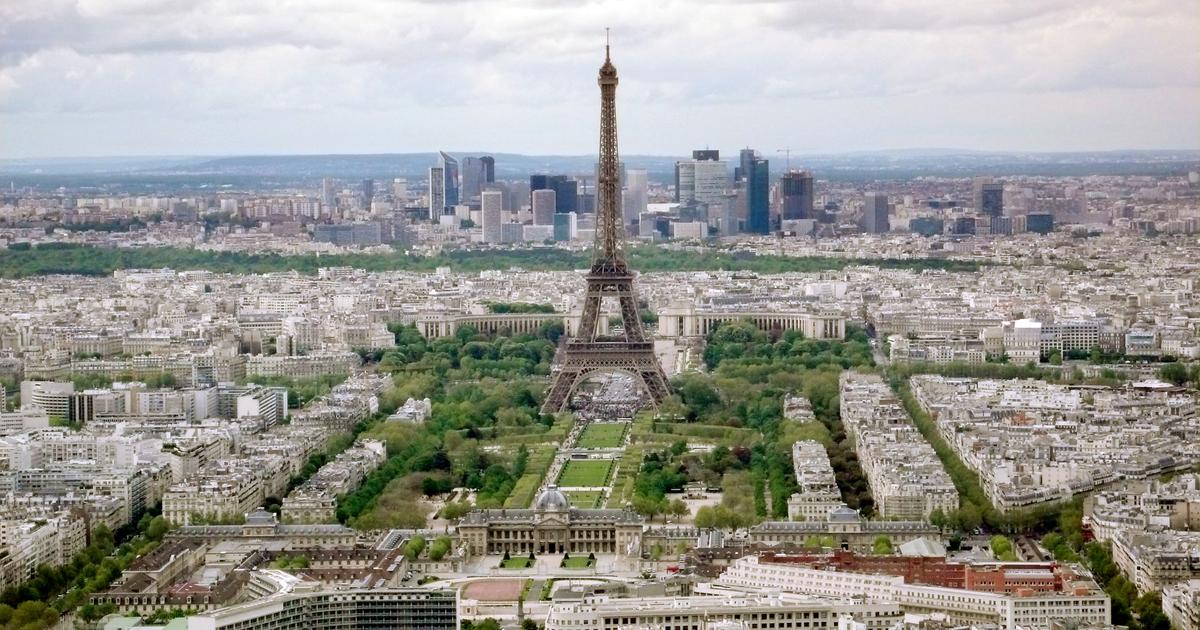 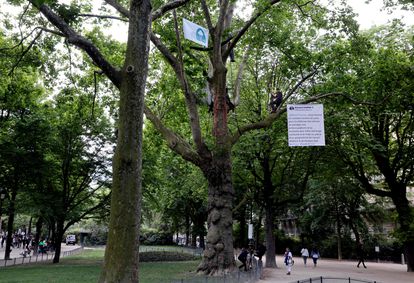 In Paris, tourists admire the Eiffel Tower… And the environmentalist hanging from a tree