#ichbinarmutstraftreffe: Why the hashtag is so powerful

People affected by poverty are also traditionally despised in Germany. Shame becomes a weapon – which marginalized people also use against themselves. 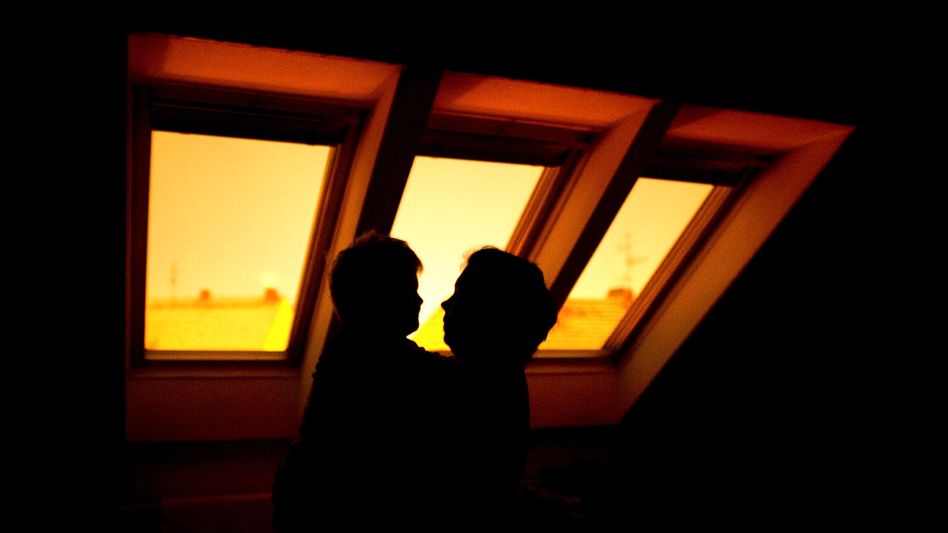 People are currently describing what it means to be affected by poverty in Germany under the hashtag #ichbinarmutsbatte, which the single mother »Finkulasa« ​​started.

as if it were a quality, but you have to understand poverty as something that happens to you, as a stroke of fate.

And that is perhaps the essence of this hashtag: to make it clear that poverty can affect anyone in different constellations.

In the numerous descriptions, however, it becomes clear in a detailed way how difficult it is to lead a dignified life in this country with Hartz IV, low wages, top-ups or a low pension.

These reports line up with the stories of people who are currently particularly burdened by price increases, such as »LuffyLumen«, who writes about the fact that she simply cannot buy her child a watermelon.

The bitter truth of the many realities of life that have been described:

Added to this is the current report by the Parity Welfare Association, according to which every third student lives in poverty.

According to our study on #poverty among students, no comments from the usual poverty deniers, no insults to @paritaet, nothing like that.

Instead, even the last one seems to have slowly understood: Yes, it is poverty!«

That would actually be progress.

Because every time I write somewhere about poverty, you can bet your Rolex that a number of comments point out that people affected by poverty are ultimately to blame for their situation.

From »They should just go to work!« to »Why don't they make more of an effort when it comes to having money?« to »Lazy, drug addicted and stupid!« all the corrosive humiliations are included.

People affected by poverty are also traditionally despised in Germany, because the assumed lack of discipline, the alleged letting go, seems downright cheeky to many here, as it calls into question the defended functionality of a meritocracy.

For if neither gods nor kings guide and determine our fortunes, and there are no estates that determine our place in the world through caste systems from birth, then only our own diligence and sweat, our talent and our achievement can be responsible for where we are we are in our lives right now.

Financial stability as an indicator of a stable, capable person versus poverty as evidence of individual failure, personal inability or an unwillingness to make more of yourself.

In order to successfully maintain this myth, one social tool is used above all: shame.

A mechanism used to control behavior.

It works in two ways:

Shaming is a marvelous social tool for upholding the ideal of personal responsibility, because it leads to a twisted cycle of poverty-shaming that makes it easier for economically secure citizens to feel poverty - what?

- no need to present it specifically.

It creates the gap in perception of a naive denial of misery.

Analogous to the famous concept of the spiral of silence by the communication scientist Elisabeth Noelle-Neumann, this spiral of poverty shaming works as follows: A society sticks to the prevailing thesis »If you are poor, it is your own fault!« – especially in an enlightened, liberal, prosperous country.

Based on this societal view, low-income people are stigmatized as marginalized, why they don't talk about it, why they remain invisible, and the fates of many are silenced in a spiral of embarrassment;

which is why the well-to-do part of society thinks that most of them are doing well - and consequently they come to the conclusion: If you are poor, it must be your own fault!

The majority of society recognizes a mixture of clichés about the poor, which are also conveyed in German entertainment and bad reporting, but also of pure, dull ignorance and a lack of availability, because one does not always have the whole of precarious living people in mind the problem as a societal one,

but as the individual failures of a few from a remote minority.

For this reason, to combat poverty, in addition to economic solutions, destigmatization and visibility must be created, which forces a fundamental debate.

That's why the hashtag is so powerful in its formulation "affected by poverty".

The second lever of shame: With the allegation of guilt and laziness, of weakness of character and the potential possibility of doing better of one's own accord if one really wanted to, one successfully blames people for one's own poverty for as long as until they internalize the shame and use it against themselves;

until they consider themselves inadequate and weak, not belonging and rightly landed in the hopeless position.

This means that in addition to economic exclusion there is not only social exclusion, which makes access to the health and education system more difficult, but also internal self-exclusion.

This feeling is accompanied by the realization that deep down you are powerless.

The sociologist Kurt Salentin explains: »The blocking of self-help potential through shame, which could be described as the dilemma of those seeking help, must be counteracted.

Anyone who is to make use of all the information and advice offered in an emergency situation must either do so in the awareness of a moral justification, which presupposes a social reassessment of poverty, which is currently not really apparent.

Or he or she must be able to rely on the confidential treatment of his/her problem.«

Shame, then, as a weapon that marginalized people turn against themselves, a shackle that prevents people from speaking publicly about their misery and thus an instrument that prevents these injustices from being visible.

The dilemma or strength of symbolic violence is how to internalize inequalities until they become self-evident.

'We had less money and it was a shame [...] when we went to the Restos du Coeur [the French equivalent of the Tafel] to pick up food parcels.

You mustn't tell anyone, especially not that we're going to the Restos du Coeur, it has to stay in the family.

They didn't realize that long ago, without their having to tell me, I understood what a shame it was that I wouldn't have talked about it for anything in the world.”

I know from my own experience: Being affected by poverty means leading a life as a kind of secret alien.

No one should notice that you are not really a real person.

And this feeling is not entirely wrong: If you look at the political debate and the failed social policy of the last few decades, then you are obviously really not a real person, but just a countable element in a statistic.

This dehumanization will hopefully be reduced by making the poverty shaming spiral visible and breaking it up, when hopefully it will finally become clear: Since poverty can affect everyone, it affects us all. 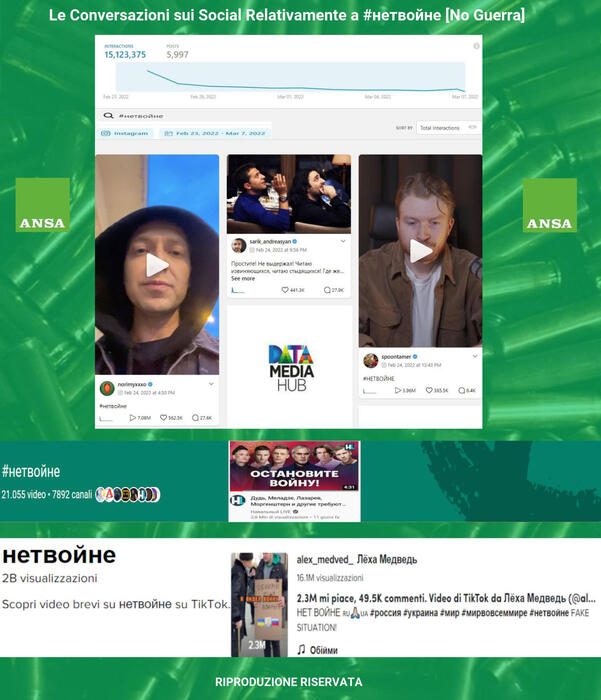 The Spread of the Hashtag # нетвойне (No War) on Social Media

#ichbinarmutstraftreffe: Why the hashtag is so powerful 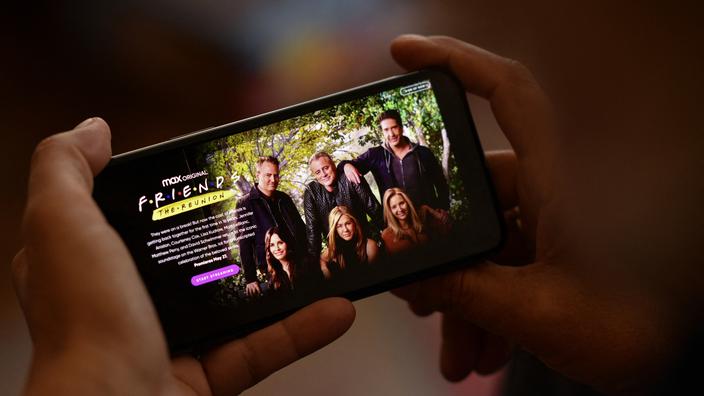 Friends censored in China for being gay: Angry fans 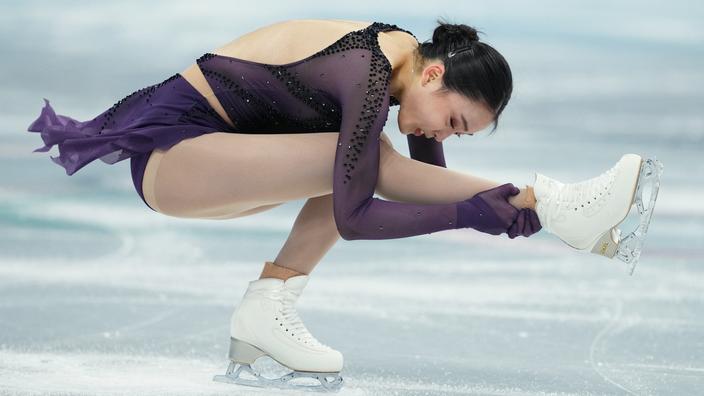 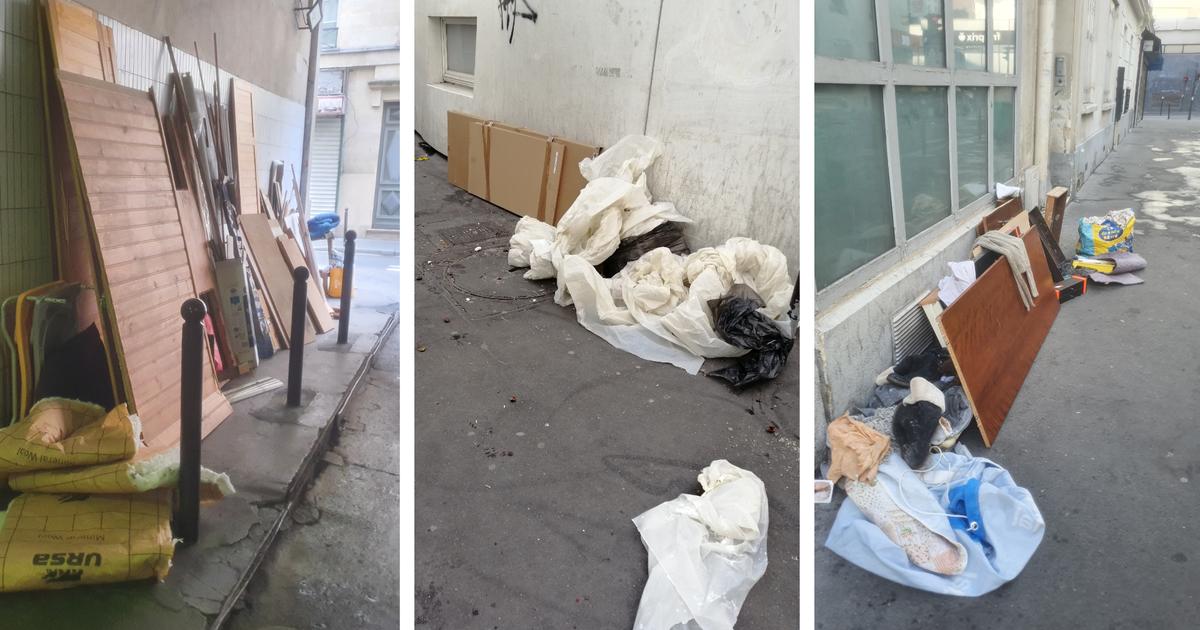 Our 2022 ranking of the dirtiest streets in Paris 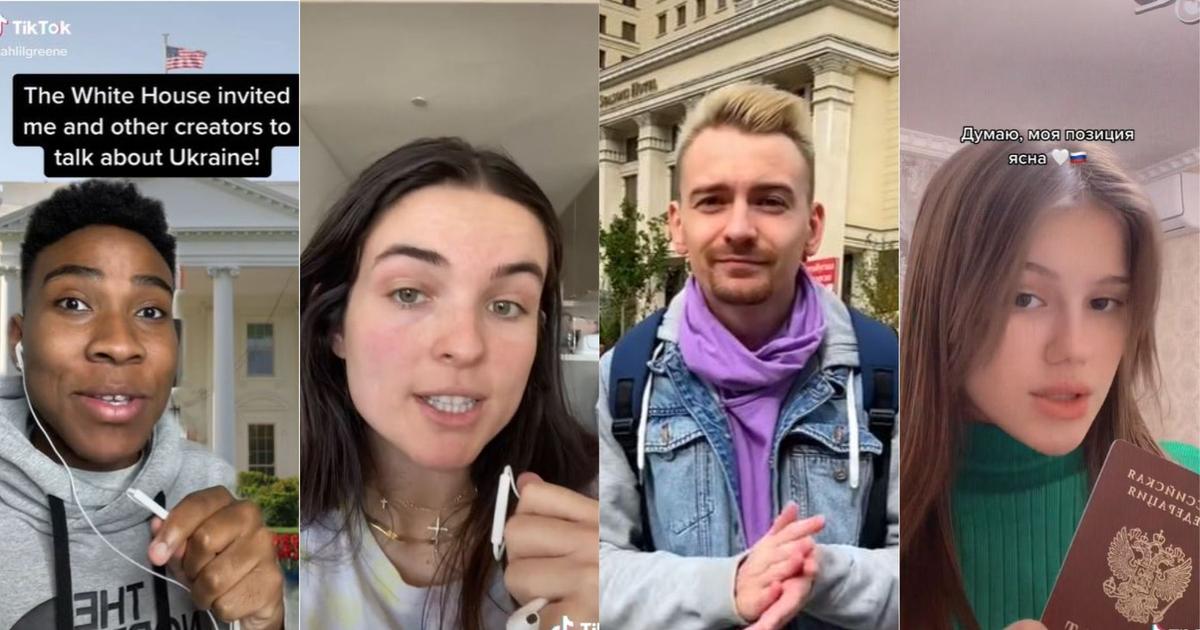 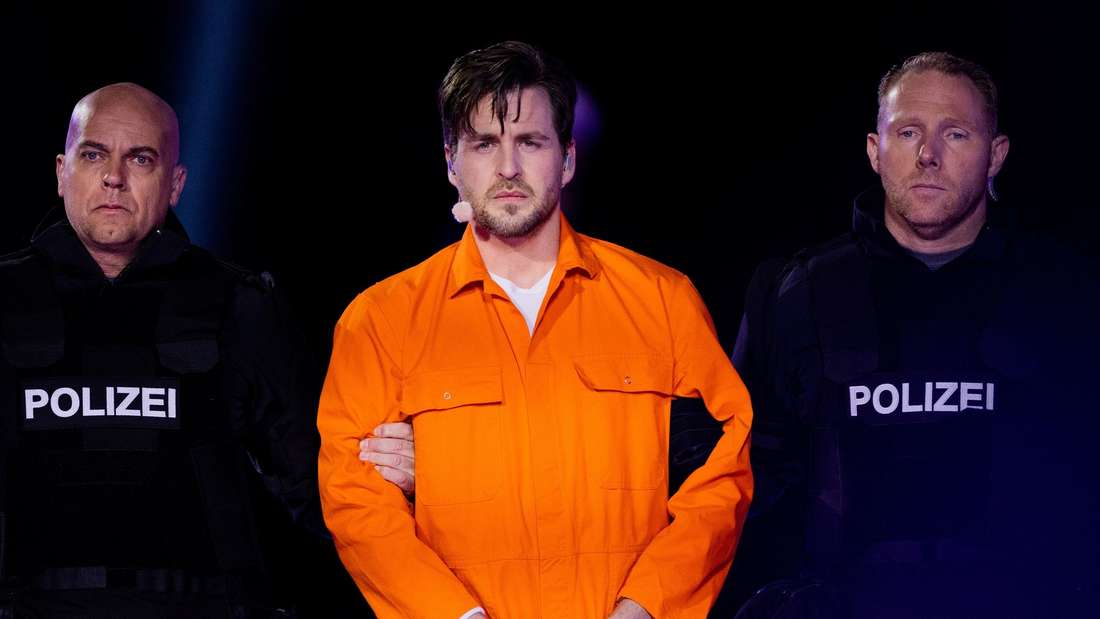 Jesus comes by bus: "The Passion" becomes a mockery on Twitter - viewers of the TV show extremely irritated