Violent confrontation in Cologne: After a stab in the upper body, a man died in the Ostheim district. The police are asking witnesses for information. 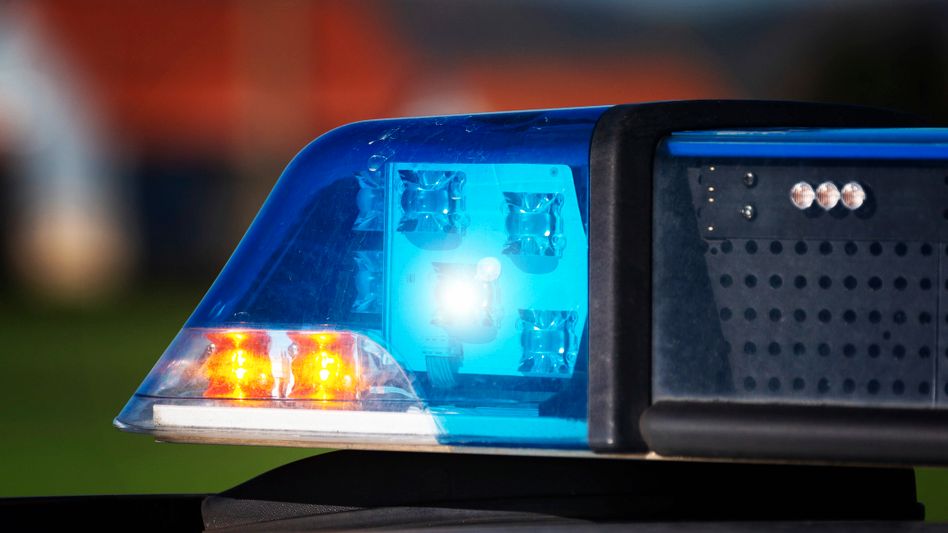 In Cologne, a 22-year-old was stabbed during an argument.

On Wednesday evening there was a dispute among several men in the Ostheim district, according to the police and prosecutors.

After a stab in the upper body, the 22-year-old succumbed to his serious injuries in the hospital.

The police are searching for the perpetrator with high pressure.

A homicide commission was set up.

According to the information, more than 20 patrol cars were in action in the evening.

Possible witnesses were asked for information.

The investigators spoke of a "large number" of pending interrogations. With a newspaper and a broom: a dispute over a 5-euro note in the bakery escalated Dispute at the main station escalates: man falls unconscious to the ground - hits to the head

Dispute at the main station escalates: man falls unconscious to the ground - hits to the head