The effective appointment of Jacques Aschenbroich to the post of chairman has yet to be ratified by the new Orange board of directors, which meets in the wake of the general meeting. 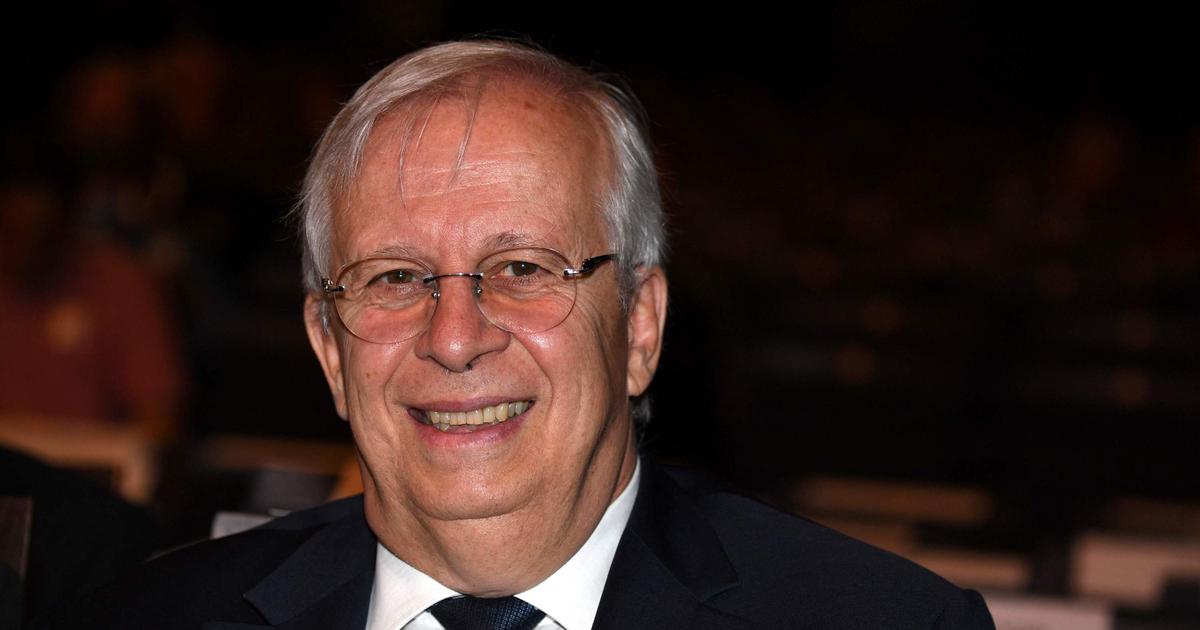 The candidacy of the current president of Valeo Jacques Aschenbroich for the post of president of Orange, supported by the State shareholder and validated at the end of March by the board of directors of the telecoms group, received the green light from the assembly on Thursday. general shareholders.

Elected as the group's new director, his actual appointment as chairman has yet to be ratified by Orange's new board of directors, which meets immediately after the general meeting.

The forced departure of Stéphane Richard, CEO of Orange since 2011, condemned in November in the Tapie/Crédit Lyonnais affair, had precipitated the appointment of a new management, within the framework of a governance dissociated between the general management and the non-executive chair.

First named of this new tandem: Christel Heydemann, 47, who became general manager at the beginning of April.

To complete the duo and go through with his four-year term as chairman of the group, Jacques Aschenbroich, 67, will necessarily exceed the age limit, which the company's articles of association set at 70.

This is why the Board of Directors of Orange presented to the general meeting an amendment to the articles of association so that a mandate can end beyond the age limit.

After having indicated for a time that it wanted to vote against such a modification, the supervisory board of the employee shareholder fund FCPE Orange actions (6.6% of the capital and 10.02% of the voting rights) decided to support "

by a majority vote

the resolution for the appointment of Jacques Aschenbroich, he announced in a press release in mid-April.

Another issue on the menu of the general meeting: the vote on the resolution concerning executive compensation.

Initially on the departure at the end of January, Stéphane Richard had obtained from the board of directors a “

Nevertheless, faced with the incomprehension of certain shareholders who consider that this allocation does not comply with the principles which must apply to the remuneration of corporate officers and that this modality should have been provided for and anticipated

But I intend to remain a shareholder of Orange

”, he said Thursday during the general meeting, all smiles, when he is approached to join the American investment bank Perella Weinberg, according to La Lettre A. The compensation proposal for his two successors, however, received the green light from the shareholders.

Christel Heydemann, the first woman to lead the group, will have a fixed salary of 900,000 euros per year, 50,000 euros lower than that of her predecessor.

But his overall compensation, including the variable part, will rise sharply to reach between 1.8 and 2.35 million euros per year, if all the objectives are achieved.

For the new Chairman of the Board of Directors, the remuneration is set at 450,000 euros per year. 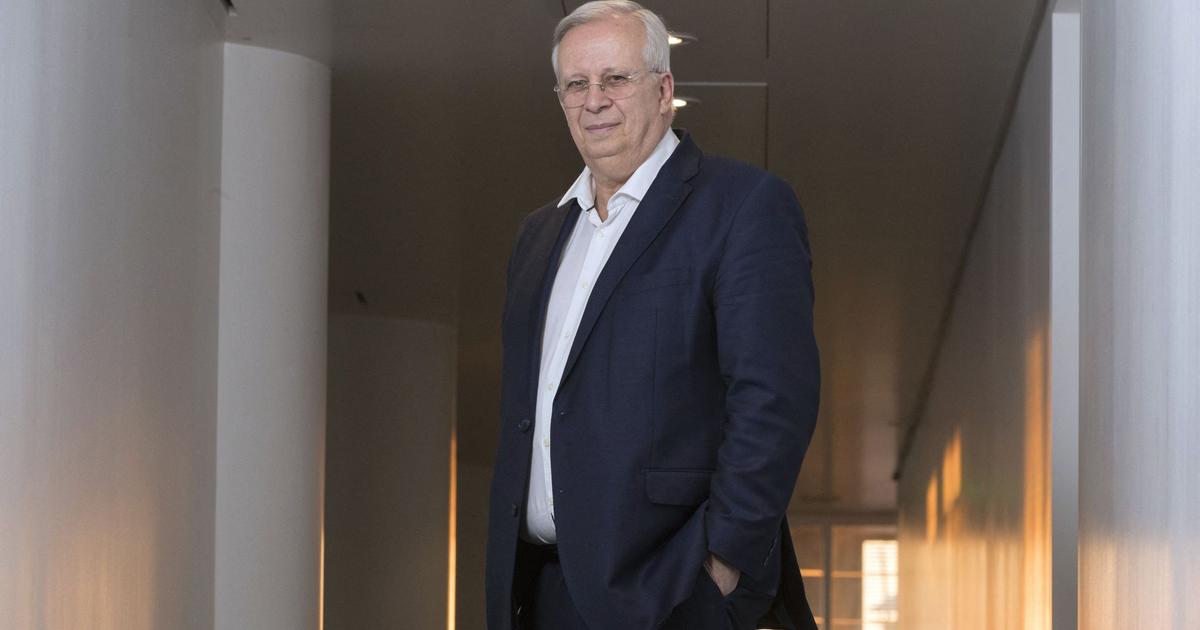 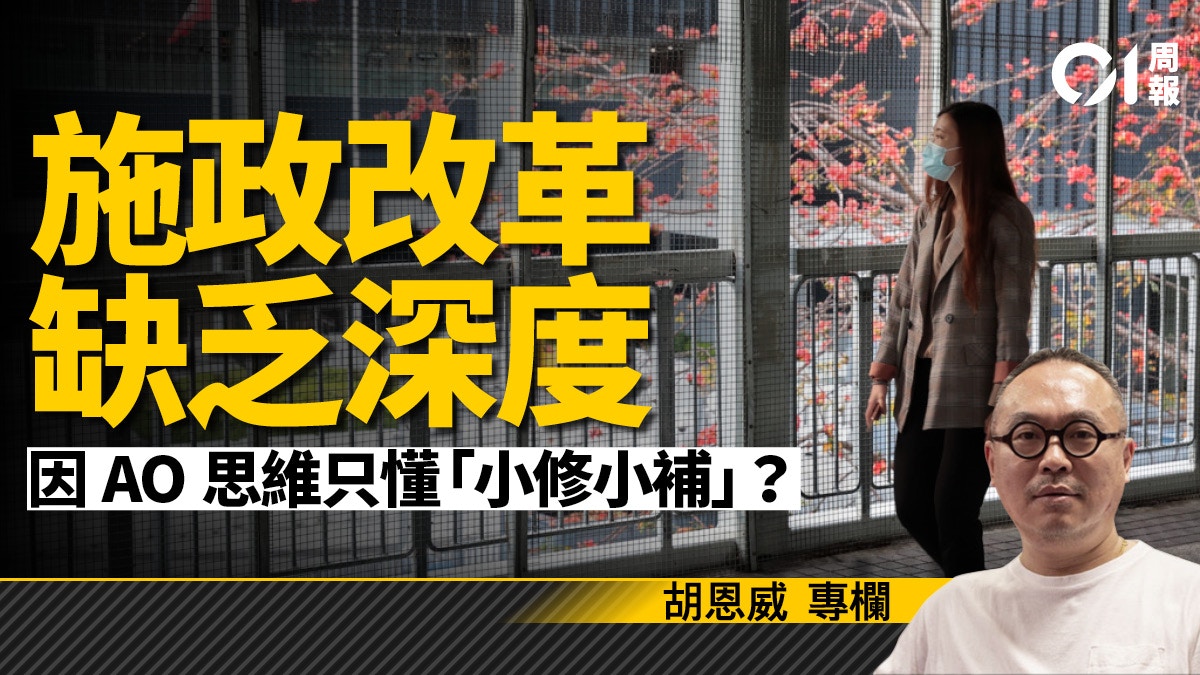 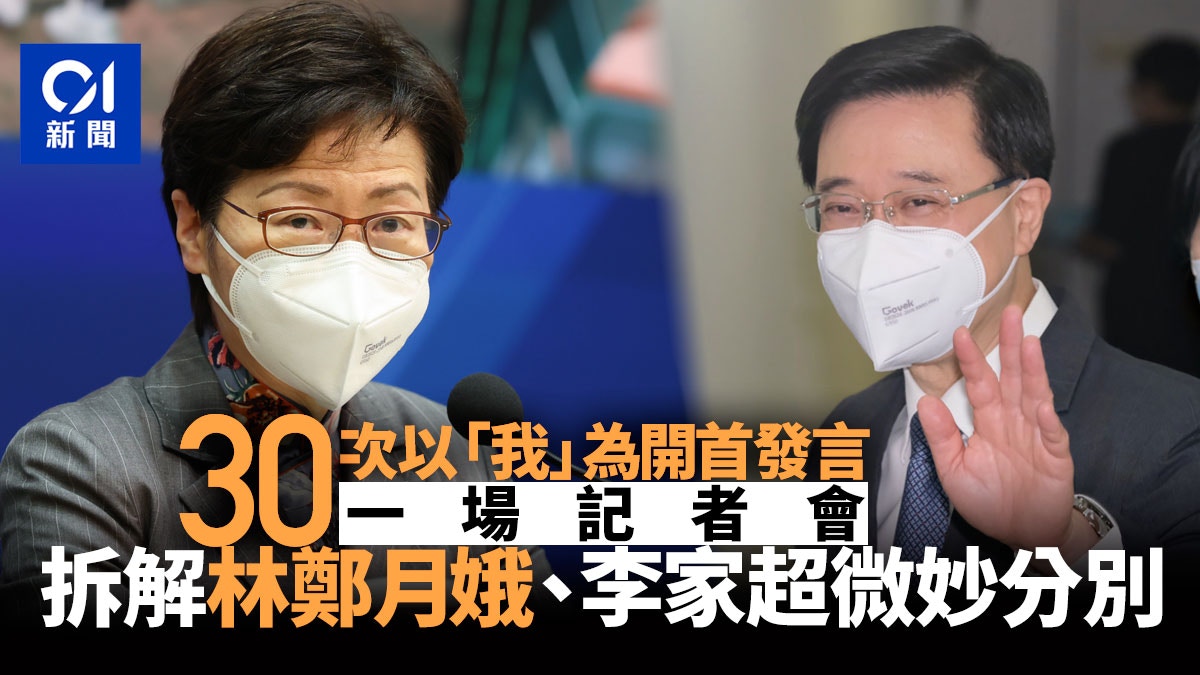 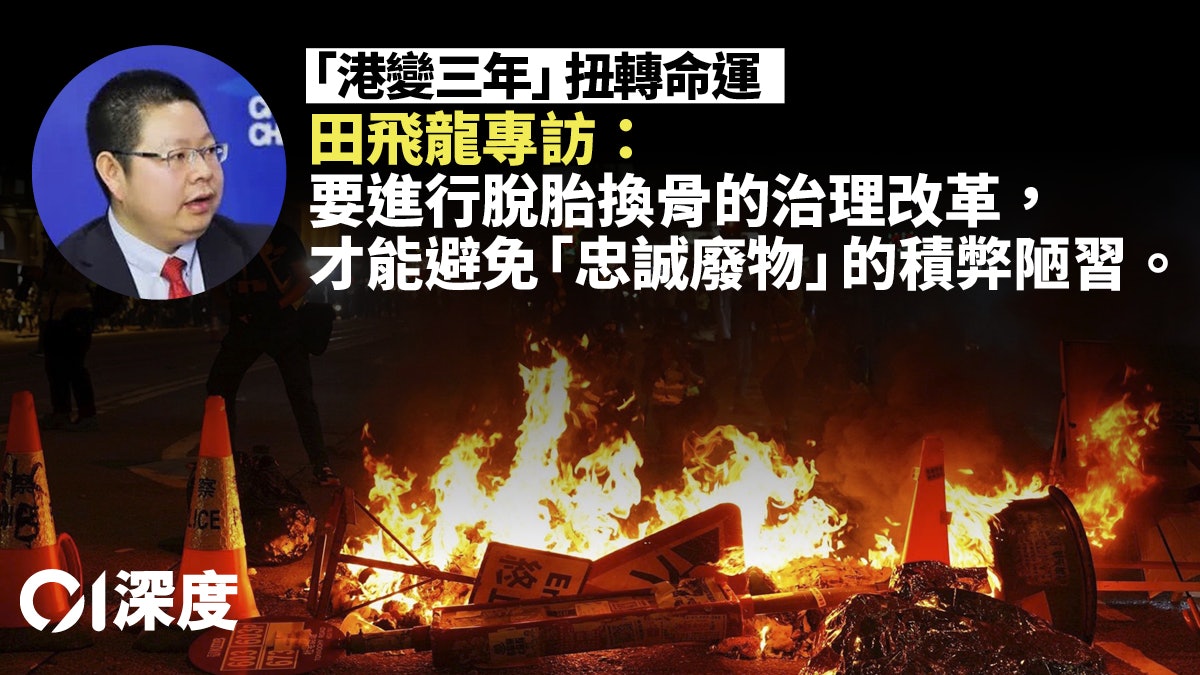 Chief Executive Election｜Tian Feilong: Carrie Lam has no achievements in making progress, but it is not surprising that the Li family has exceeded the line

Green traffic light: When drivers still have to stop - penalties are imminent 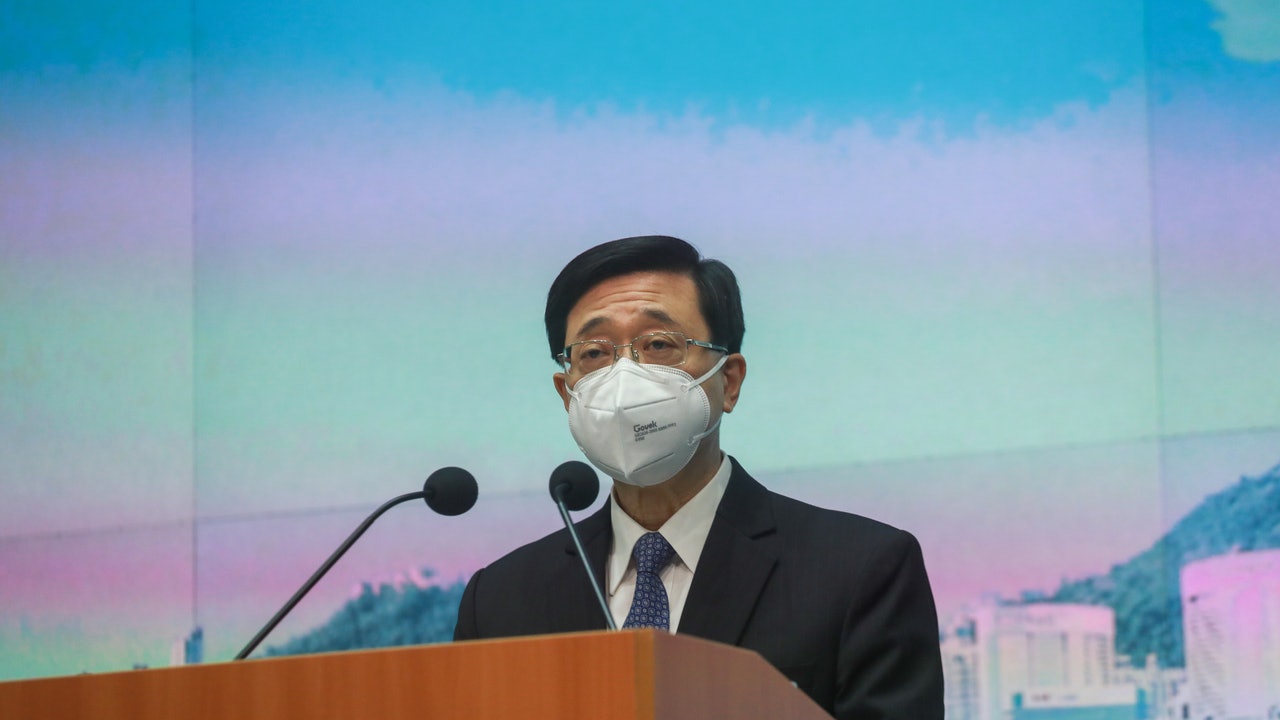 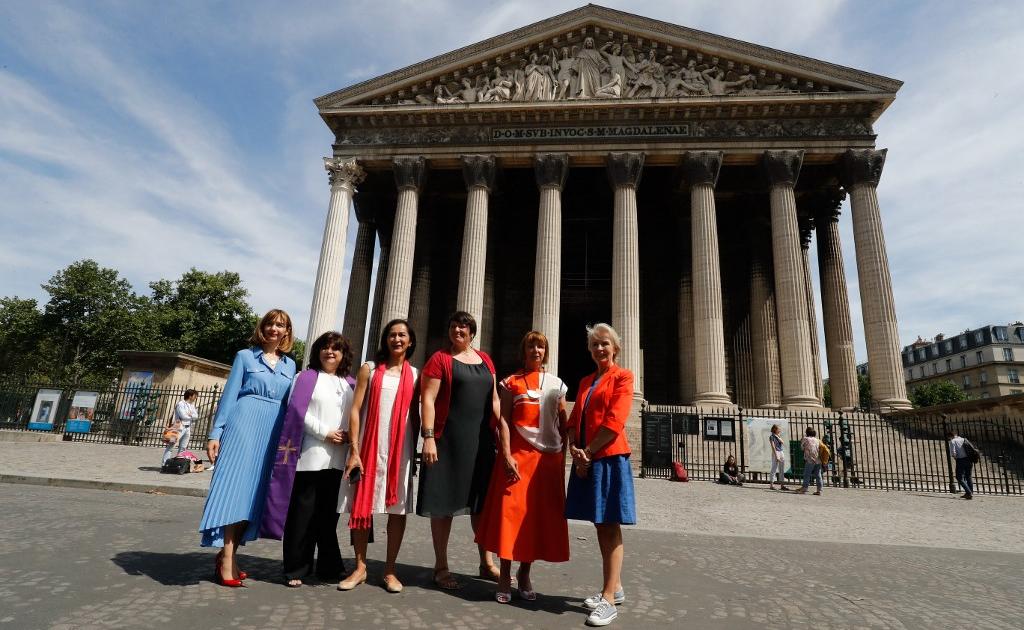 A map to measure the place of women in Catholic parishes