The Greek musician passed away last Tuesday at the age of 79. Cause of death unknown 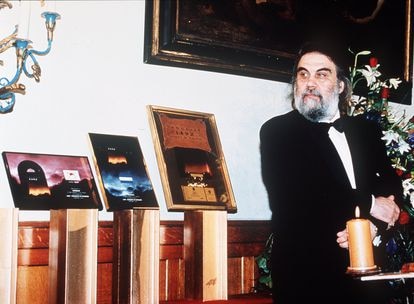 “What we need today more than ever is to invest in beauty, because beauty is the harmony that comes from chaos.

But what we do is invest in chaos, because chaos makes much more money than peace."

These words of Vangelis, pronounced within the framework of the Alliance of Civilizations held in Qatar in 2011, define his vision of the world and even serve as an analysis for the war situation we are currently experiencing.

The musician who was always looking for beauty has died at the age of 79.

As reported this Thursday by his lawyer's office, the Greek composer died last Tuesday, although it has not been communicated until Thursday.

The cause of death has not yet been specified.

His electronic music creations for the film

with which he won an Oscar, they make up one of the best-known soundtracks of the 1980s.

Evangelos Odysseas Papathanassiou, born in 1943, developed an early interest in music and experimenting with sounds produced by the beating of objects like pots and pans, or fixing nails, glasses and other objects to the strings of the piano from his parents.

He absorbed the influence of Greek folk songs and Orthodox Christian choral music, but never got formal musical training, which helped "save his sense of creativity," he later said.

After being part of several local rock bands, Vangelis moved to Paris at the age of 25, joining an exodus of young artists who left the country after the 1967 coup in Greece.

From that point on, he began to experiment with the then-new field of electronic synthesizers, which allowed him to create the lush melodic colors that became his signature sound.

The musician Vangelis, along with some of his records in 1998.

Despite enjoying success in the European "prog rock" scene of the early 1970s, he grew uncomfortable with the expectations of a commercial artist and retired to a recording studio he set up for himself in London.

It was there that he wrote the score for

, the story of a group of British runners' triumph at the 1924 Olympics. Vangelis once said that the score, which won him an Oscar and topped the charts for weeks, it was in part a tribute to his father, who had been a keen amateur racer.

overshadowed his other scores, but he wrote the music for several major films, including

He was a prolific composer for many decades, his work ranging from advertising music and movie scores to elaborate symphonic-style compositions. 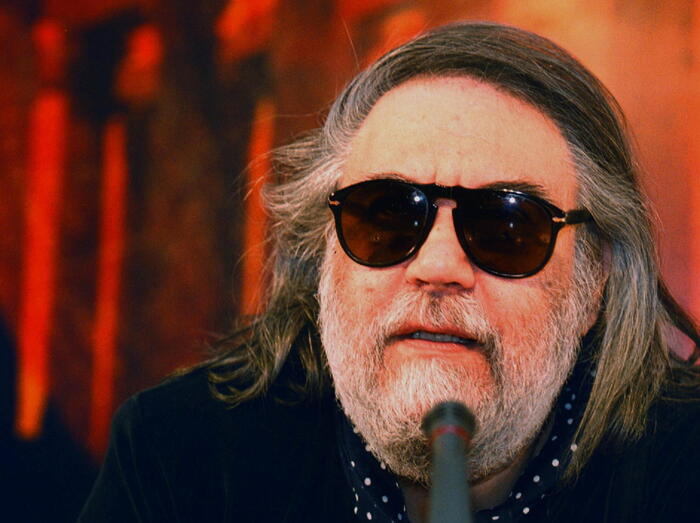 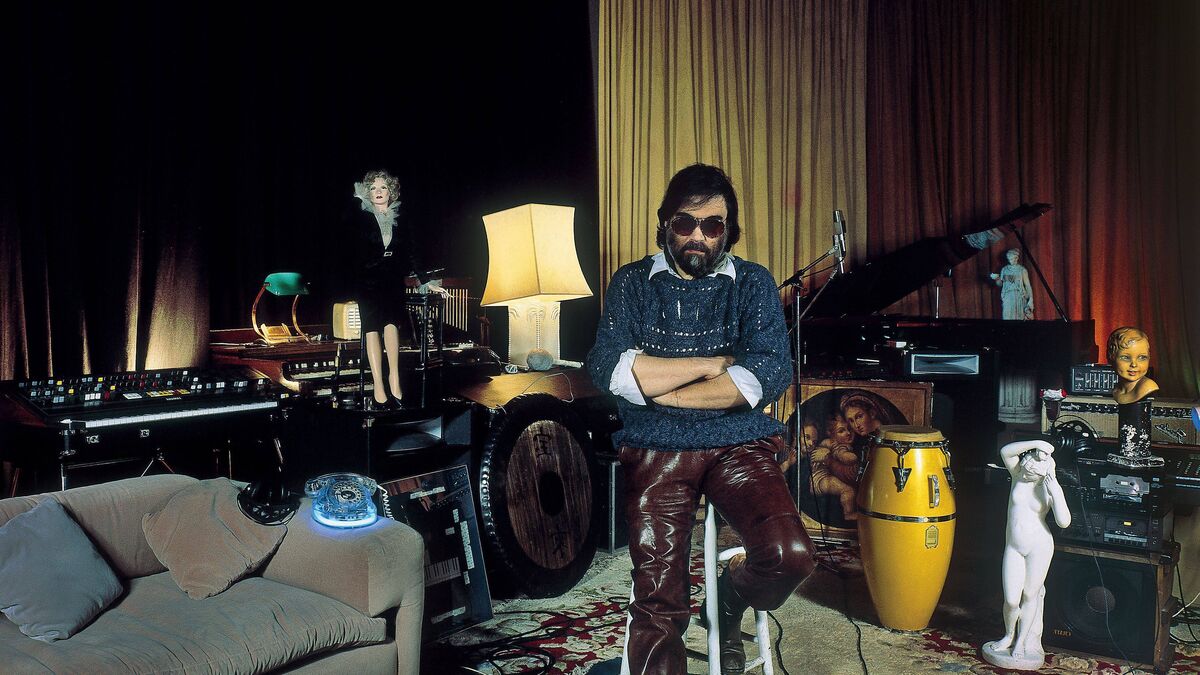 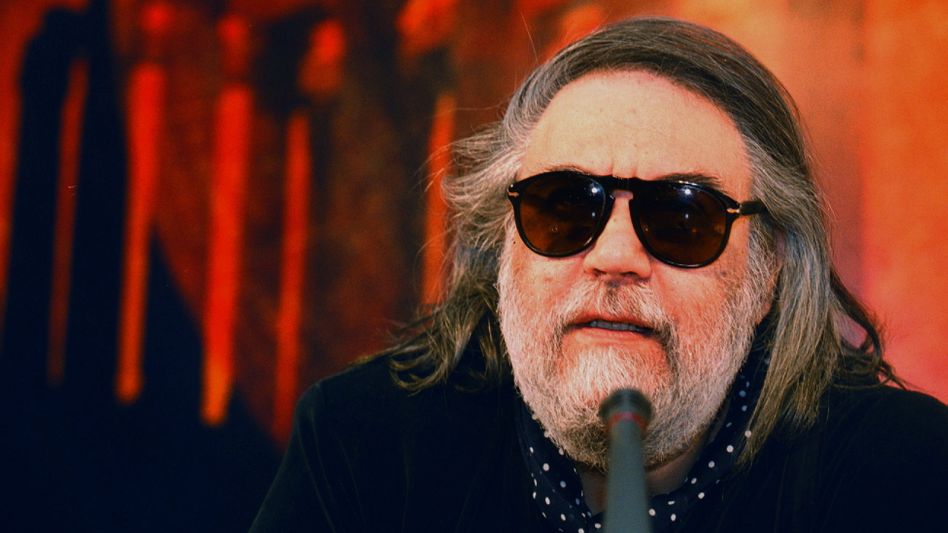 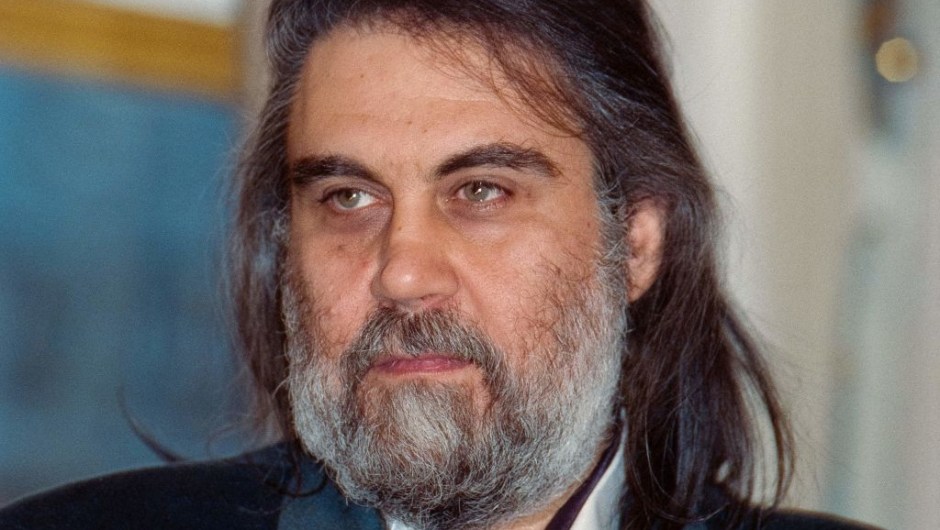 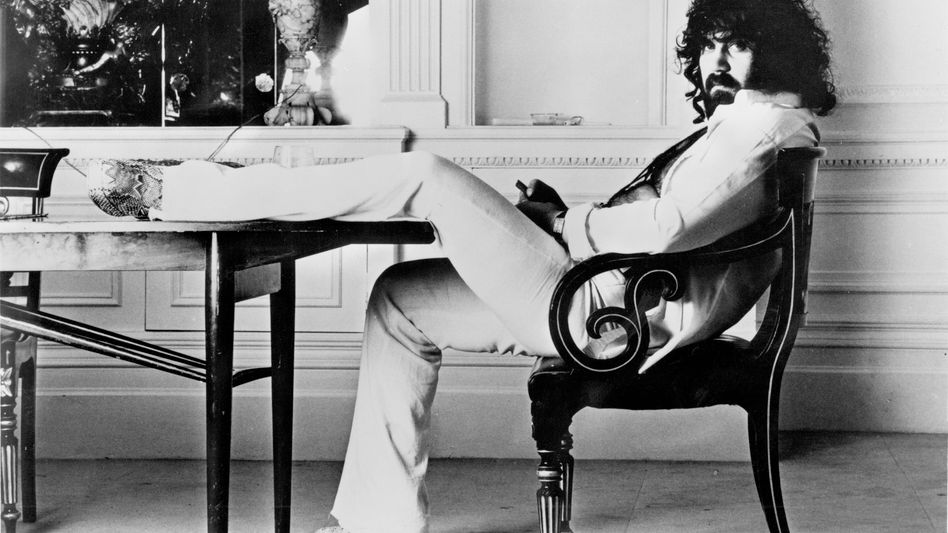 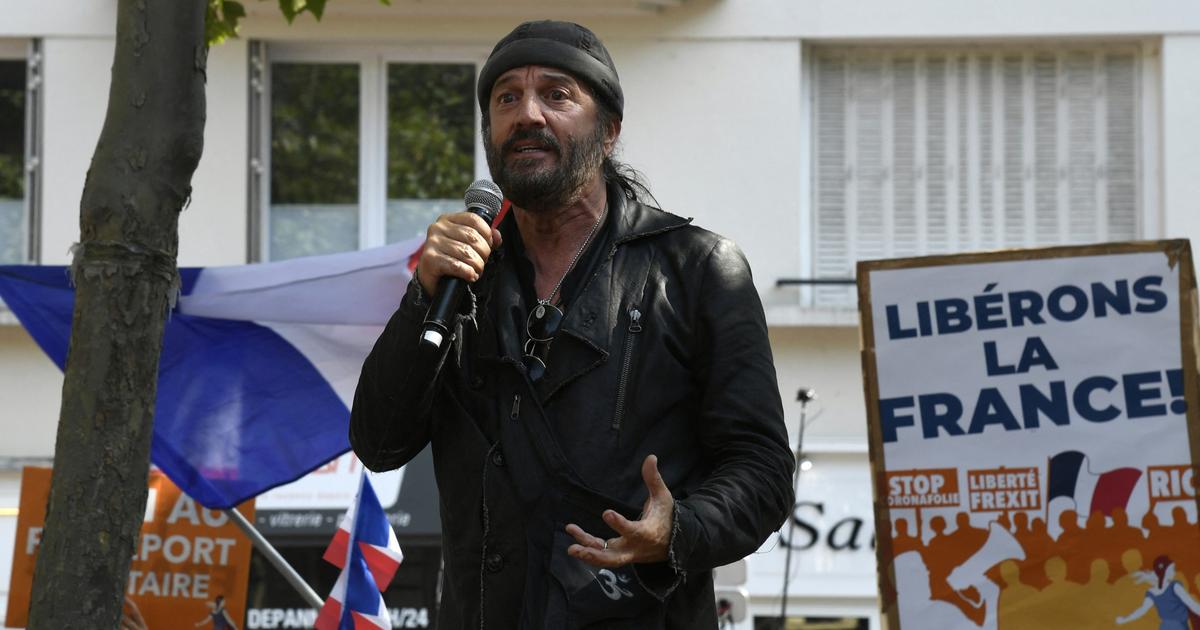 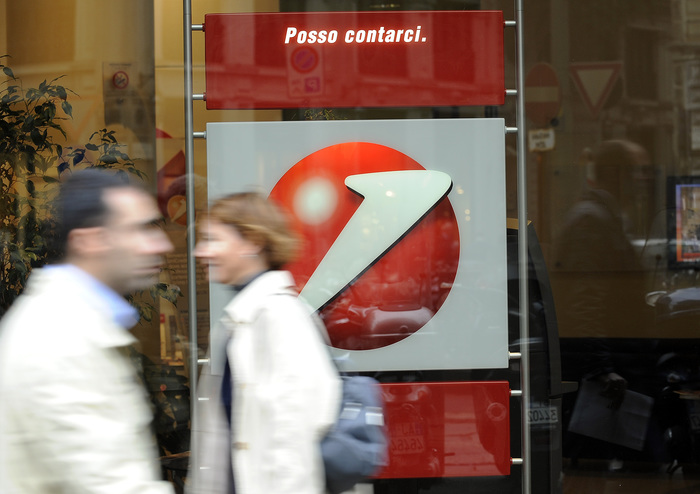 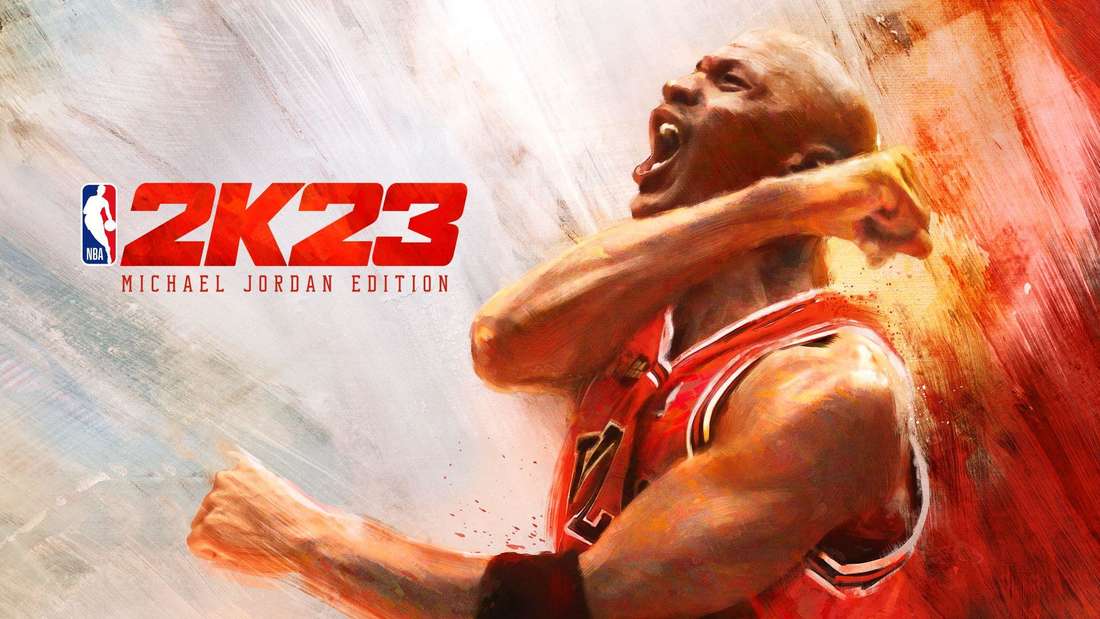 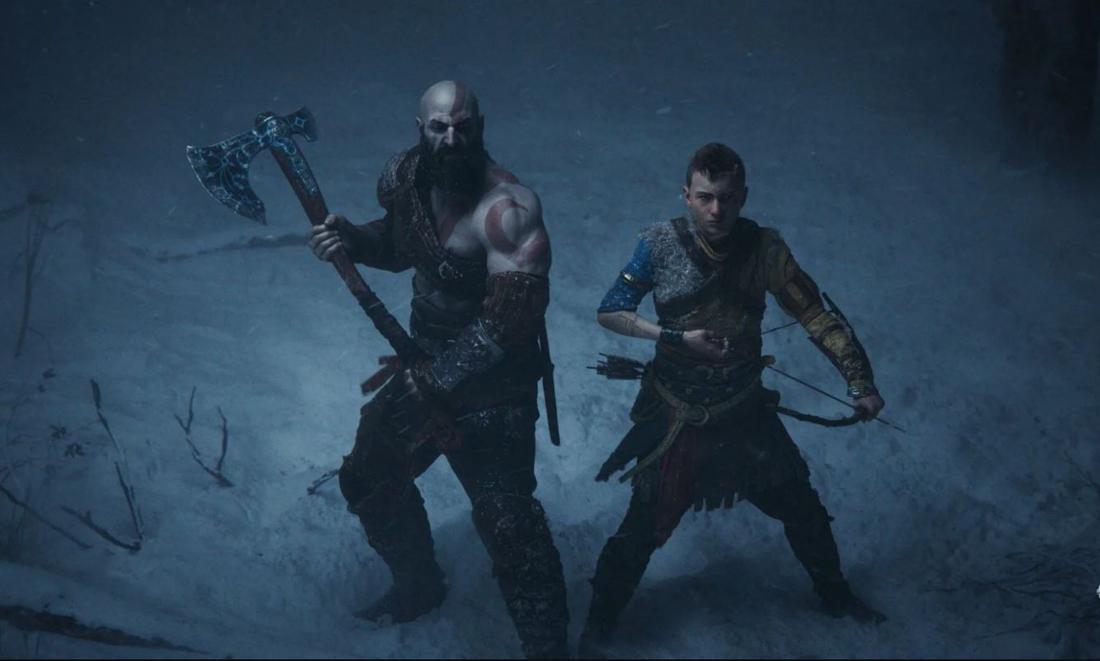 Ingeniously delicious: Grandma's lightning-fast cucumber salad made from 3 ingredients is a secret weapon for every day
2022-07-07T03:59:26.847Z