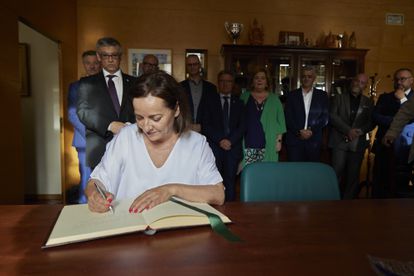 Pepa Bueno, director of EL PAÍS, defended this Friday in Guadix (Granada) professional journalism, that of "going, seeing, asking, listening, contrasting, confirming and writing or speaking", a protocol that requires "training and rules that only journalists can make.”

Bueno made these statements at a ceremony in which she was awarded the Pedro Antonio de Alarcón National Journalism Award, which a jury of journalists from Granada awarded her last November for her long professional career.

The director of EL PAÍS recalled that awards like this are a magnificent opportunity to reflect on the journalistic profession.

"Something that journalists usually have little time to do," she said.

The Pedro Antonio de Alarcón National Journalism Award, and the City of Guadix National Journalism Awards, which were also awarded at the same event, have reached their 19th edition with this, which has served Bueno to remind us that longevity means that These awards have survived the different corporations and political parties, a gesture "of great democratic health."

The journalist has said that the journalistic profession is "a wonderful profession that at this moment in history is on a target that many insist on discrediting and distrusting".

The director of EL PAÍS has insisted that "although real information, memes, jokes or misinformation circulate through the same channels, journalism is what journalists do."

Bueno has stated that "the local press is essential for democracy because many of the risks that plague democracy have to do with the disappearance of many local media."

And he has continued: “Readers, listeners and viewers ask us journalists for a more horizontal relationship and that happens by showing how we work”.

At the award ceremony, the mayor of Guadix, Jesús Lorente, congratulated the winners "for a job that is not easy, that has been a hard time and that is responsible for bringing the reality of things to the public so that Make your own judgement."

The director of EL PAÍS, Pepa Bueno, signs Guadix's book of honor, this Friday before the delivery of the Pedro Antonio de Alarcón National Journalism Award.

In addition to the award given to the director of EL PAÍS, the City of Guadix National Journalism Awards in this edition have recognized the authors of three reports related to the municipality for their contribution to the dissemination at the national and international level of the reality of that place, as well as for publicizing its cultural, social or economic values.

These awards have been for Manuel Mateo Pérez, for the article published in the digital supplement

¿A desert in Granada?

Yes, this and other surprises on the other side of the Sierra Nevada

The jury highlights the "elegance and precision in a report that is accompanied by a photographic display carried out by the same author that captures the great beauty of the Accitan territory."

Jorge Pastor has also been recognized for his work,

“an original work that reveals an unknown aspect while extolling the figure of Pedro Antonio de Alarcón from Accitan”.

The third prize was for the report

The collection of some teachers save a business in Guadix

As explained by the jury, "solidarity during the pandemic is the central axis around which this report revolves, which moves emotion in the simplicity of its presentation and development of the story."

In its 19 years of existence, the Pedro Antonio de Alarcón Award has gone to journalists such as Iñaki Gabilondo, in its first edition, Almudena Ariza, Antonio Fraguas 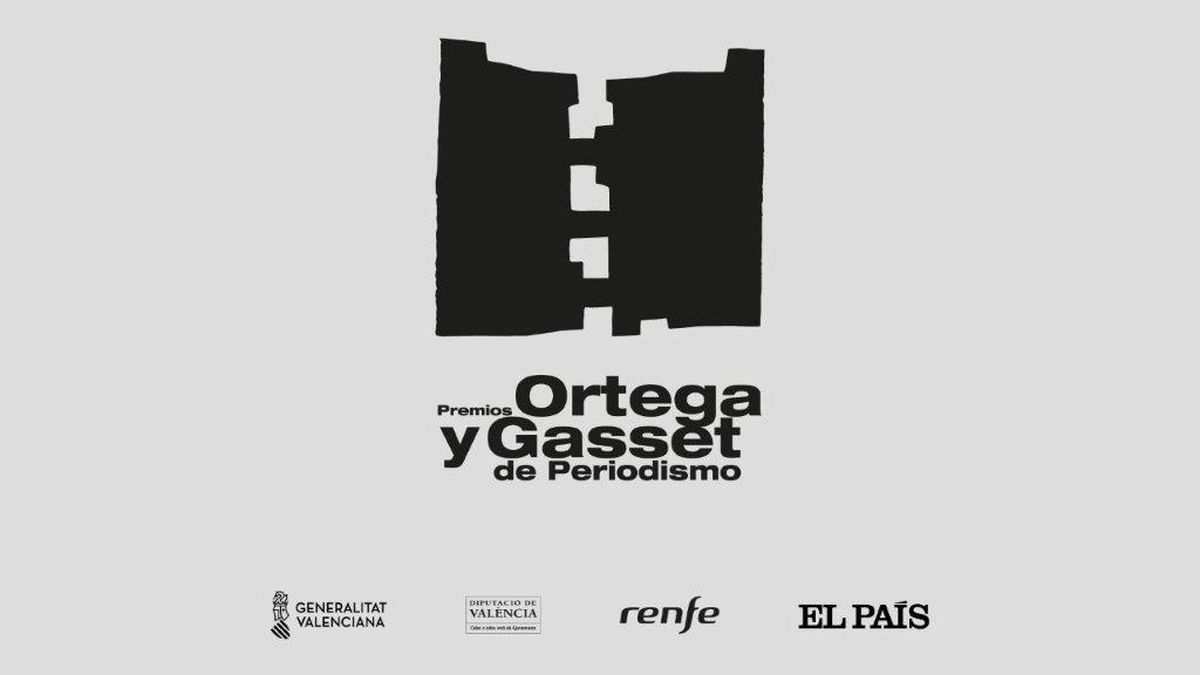 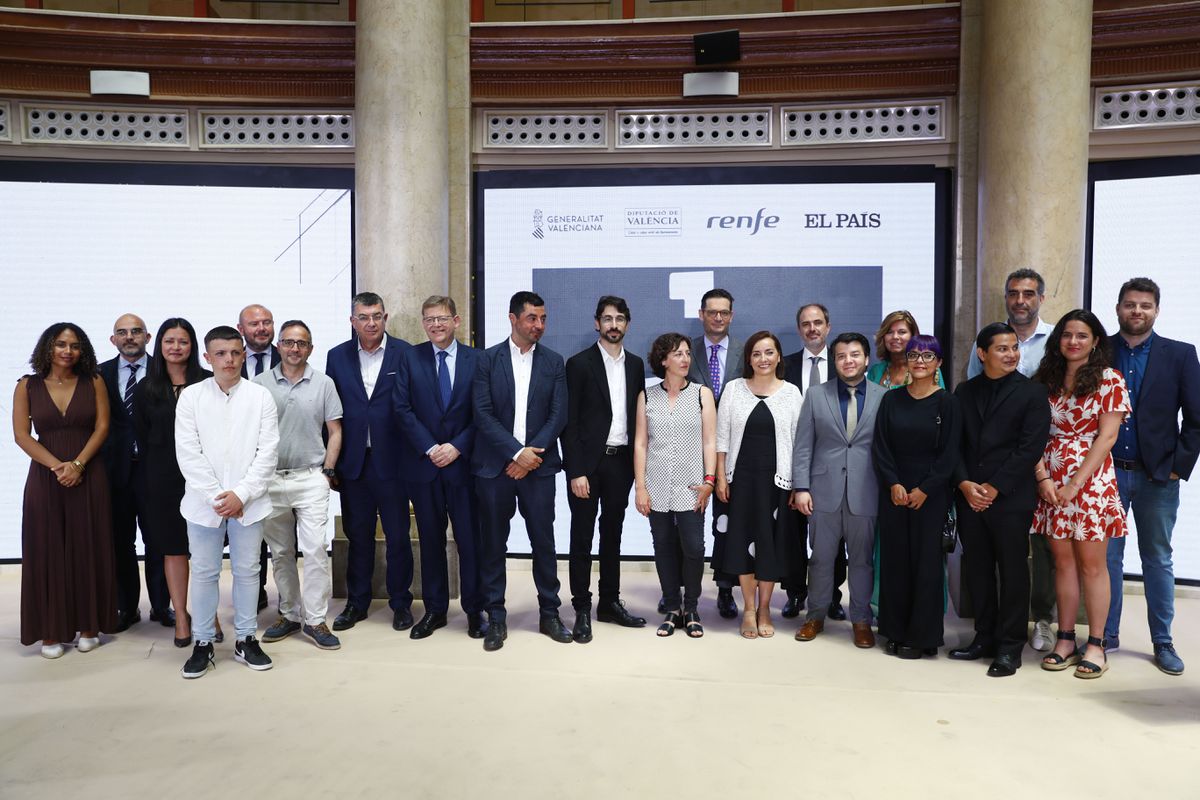 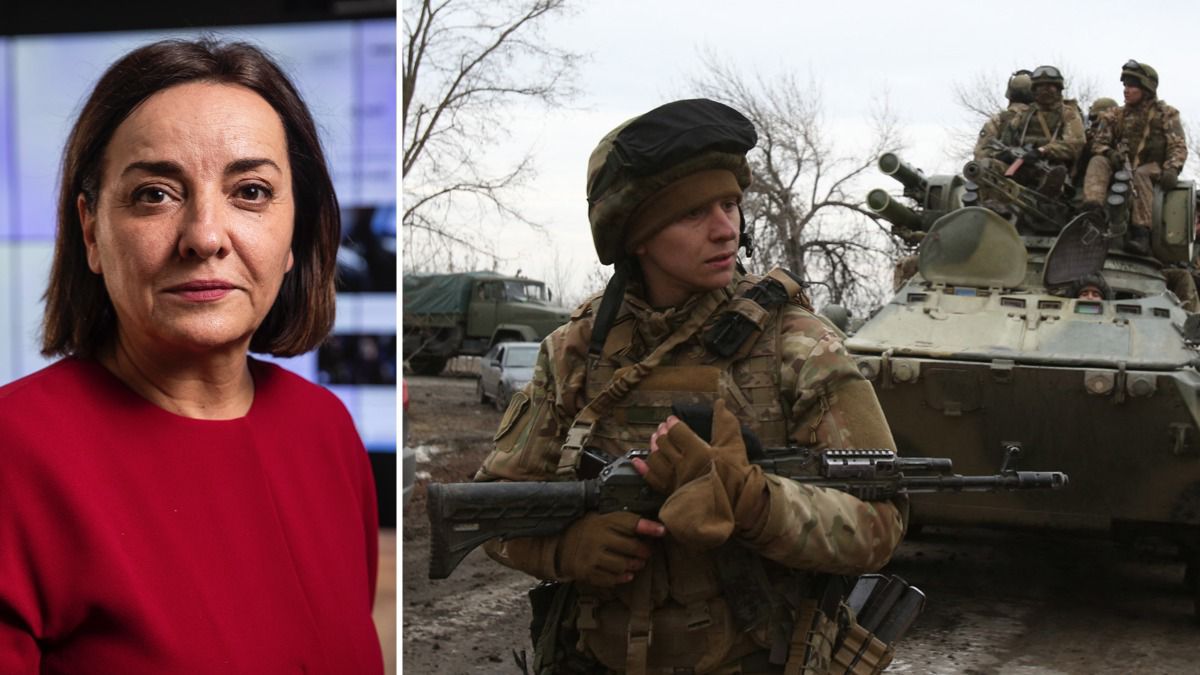 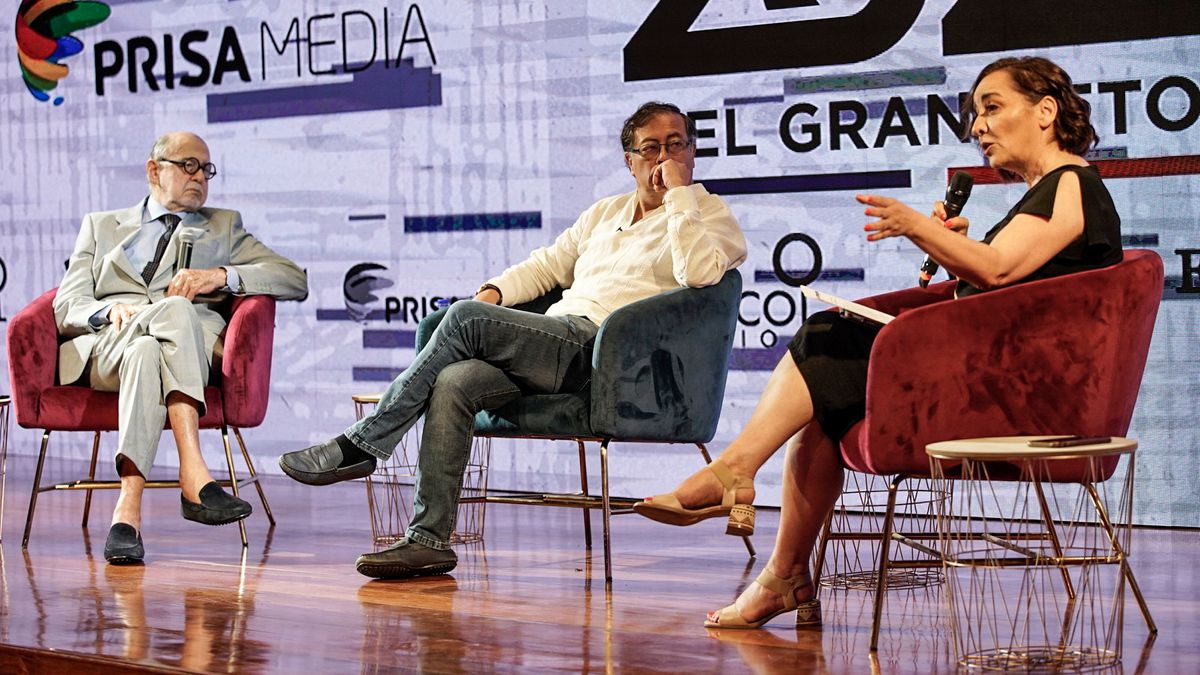