After a two and a half year Corona break: Easter Island opens again for tourists on August 1st

At the beginning of the corona pandemic, Chilean authorities closed Easter Island to foreign visitors. To date, there have not been any Covid deaths on the remote island. Now the volcanic island is preparing to open. 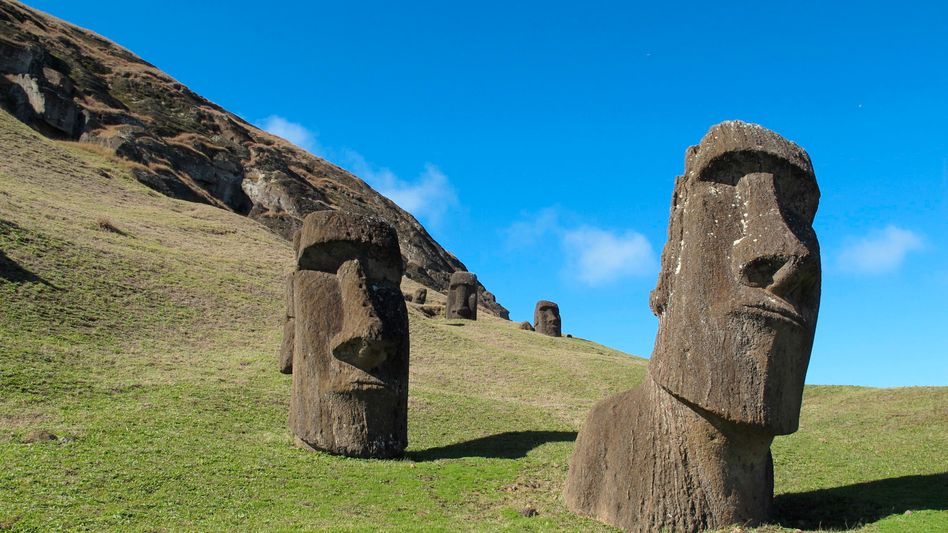 After more than two years of the corona pandemic, tourists will soon be able to travel to Easter Island in the Pacific again.

The borders of the volcanic island popular with travelers will reopen to foreign visitors from August 1, the Chilean government has announced.

"To do this, these ministries must take a number of measures for a responsible opening," said a statement from the Ministry of Economic Affairs.

The infrastructure at Mataveri Airport and – with a view to the pandemic – the health infrastructure are to be improved in order to be able to react appropriately to any Covid cases.

Easter Island, 3500 kilometers west of the Chilean coast, is famous for its monumental statues, the so-called Moai.

The borders to the remote island were closed in March 2020 after the first confirmed corona cases appeared in Chile.

Until then, tourism was the most important source of income for the island with its approximately 10,000 inhabitants.

According to a report in the newspaper "La Tercera", there were 150,000 visitors a year before Corona.

Emergency flights to the mainland take five and a half hours

Only isolated cases of corona infection have been registered on Easter Island itself in the past two years.

According to the local authorities, there was no death from Covid-19 on the island, and nobody had to go to the hospital.

The clinic in the main town of Hanga Roa does not have an intensive care unit, but it does have ventilators.

Emergency flights from Easter Island to the mainland take around five and a half hours.

In October, the indigenous people of Easter Island voted in a non-binding referendum on the reopening of the island.

At the time, 67 percent of voters voted against the opening step.

According to the World Health Organization (WHO), around 3.6 million cases of infection with the corona virus have been registered nationwide in Chile since the beginning of the pandemic, and more than 57,000 people have died in connection with Covid-19.

On Easter Island, the vaccination rate is around 73 percent.

After a two and a half year Corona break: Easter Island opens again for tourists on August 1st 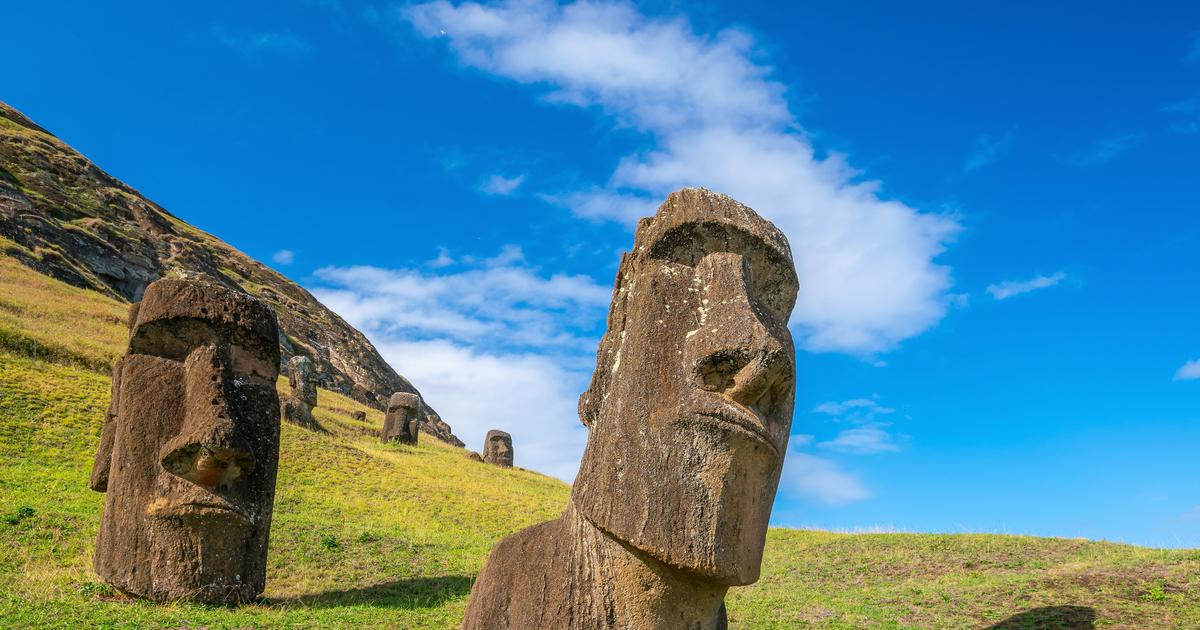 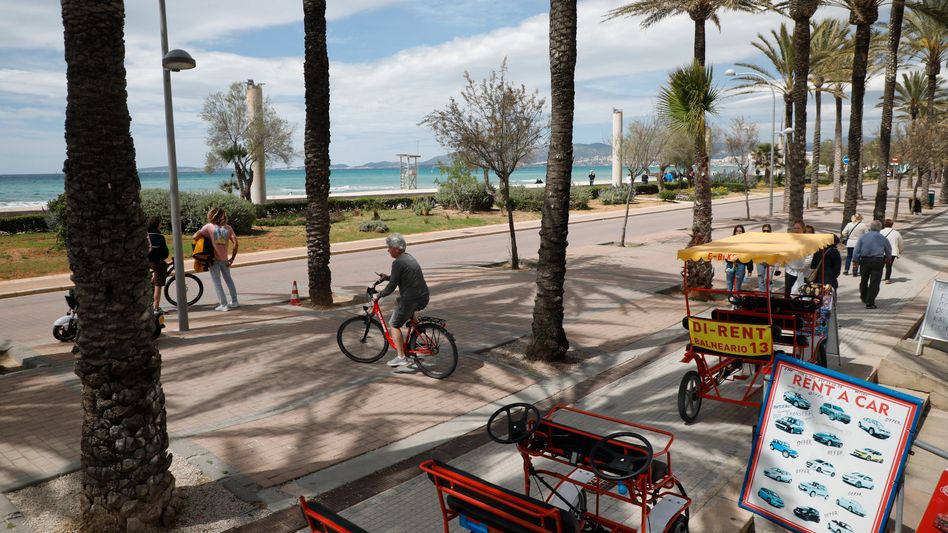 Rental cars in Mallorca cost an average of 130 euros