Bavarian State Opera shows "Blood House": In the hell of the ego Created: 05/22/2022Updated: 05/22/2022, 16:06 By: Markus Thiel Music theater on the subject of child abuse: scene with the outstanding Vera-Lotte Boecker as Nadja and Bo Skovhus as her father Werner, directed by Claus Guth © Monika Rittershaus To kick off its new festival "Ja, Mai", the Bavarian State Opera and the Residenztheate Music theater on the subject of child abuse: scene with the outstanding Vera-Lotte Boecker as Nadja and Bo Skovhus as her father Werner, directed by Claus Guth © Monika Rittershaus

To kick off its new festival "Ja, Mai", the Bavarian State Opera and the Residenztheater are bringing out "Bluthaus" by Georg Friedrich Haas (music) and Händl Klaus (text).

A shockingly coherent performance and the best premiere of the season so far.

That is why the mourner in this madrigal flees into her cave to weep.

Just like Nadja, who sings these lines, but her tears have long dried up.

And her cave is not her house that she wants to get rid of, but something much darker: her innermost being, from which she cannot escape.

Haunted by the mother, but above all by the father, who has done her bad things.

What exactly, we don't know and don't see.

Nor how exactly Nadja (or Mama) took revenge for it.

What we see: physical advances she endures in flashback, a bloody knife and stabs that are barely discernible in the suddenly flickering light.

That's how it was with Hitchcock's "Psycho" and that's how it is in "Bluthaus", the opera by Georg Friedrich Haas (music) and Händl Klaus (text), which premiered in 2011.

For the new festival "Ja, Mai", with which the Bavarian State Opera turns its attention to the contemporary, the work was accompanied by Lamenti by Monteverdi.

A striking addition and continuation.

How shockingly coherent everything is on this evening in the Cuvilliéstheater, which was co-produced with the Residenztheater: With "Bluthaus" the State Opera has had its best season premiere so far.

Interlacing of horror and grotesque

Of course the piece is strong.

Haas and Händl Klaus not only break the boundaries of common psycho-scary, but also those of sentence structure and tonality.

The irritating repetitions (“It’s no longer possible”), the scraps of sentences divided between several people, the sound streaks gliding through micropitches, the double meaning of this music’s incomprehensible aggregate state, and the in places poisoned tonality: all of this makes “Bluthaus” special.

The same applies to the intertwining of horror and the grotesque when Nadja offers her parents' house to a pack chattering in Loriotesque phrases during a viewing appointment.

Director Claus Guth does not fall into the reality trap.

Those interested in the house, all taken over by the wonderfully excited actors of the Residenztheater, form a batch parade.

Although they are the only ones who bring color into the concrete room of Etienne Plus: The cement-grey parents Natascha and Werner haunt through this high bunker, while on the walls like discolored videos from rocafilm show tracking shots through the house - down to the basement, where not only jam is stored, but also the ballast of a childhood.

In the first and last minutes, this room is an interrogation room - Nadja has to justify herself to the music of Monteverdi in front of the tape and a mute investigator.

In the center: Vera-Lotte Boecker as Nadja

This is mainly worn by Vera-Lotte Boecker.

Not only because she confidently moves even in the most remote soprano regions: with an absoluteness, with a (always vocally controlled) will to express herself, she makes her Nadja the descendant of all Salomes, Elektra or Iphigenies - and that's not just because of this piece, in which a great tragedy of the past echoes.

This baritone has long been familiar with the intricacies of modernity and goes beyond just mastering it: Musically too, you can feel how much Skovhus has made the role his very own thing.

As mother Natascha, she is not a glaring knock-off of Klytämnestra, but is impressive in her calm, in her quiet vehemence.

Countertenor Hagen Matzeit forms the link between opera and drama by juggling tones and spoken passages.

A stylist, no matter what era.

He effortlessly switches from Monteverdi to Haas with the small cast of the State Orchestra.

How much the latter composed in terms of (deceptive) beauty, how much this work develops between sensuality and aggressiveness in sometimes violent shifts, is worked out very clearly.

It is thanks to Engel and the musical group that this score becomes comprehensible.

This performance also tells of the fact that she reveals beauty even in the greatest distress.

And of how in vain the characters evoke the “as before”: when Monteverdi’s lament rises at the end, deadly wounds gape even in this wonderful baroque music. Nikolaus Habjan on his Georg Kreisler evening: the crisis of meaning of a soubrette Jonas Kaufmann comes to the concert in the Benediktbeuern monastery 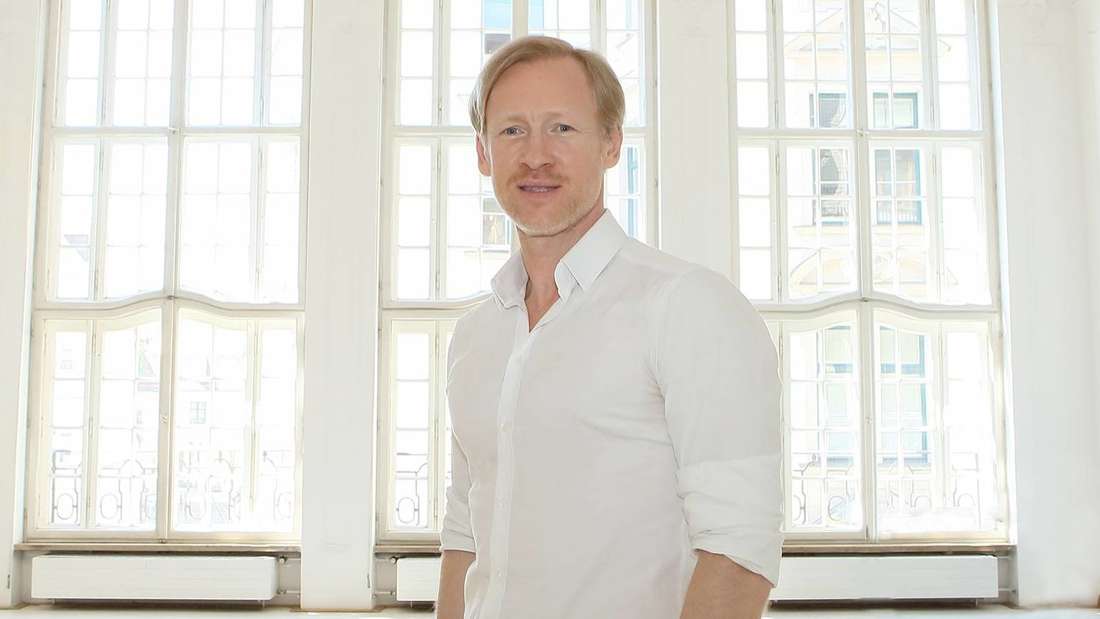 Igor Zelensky resigns as director of the Bavarian State Ballet 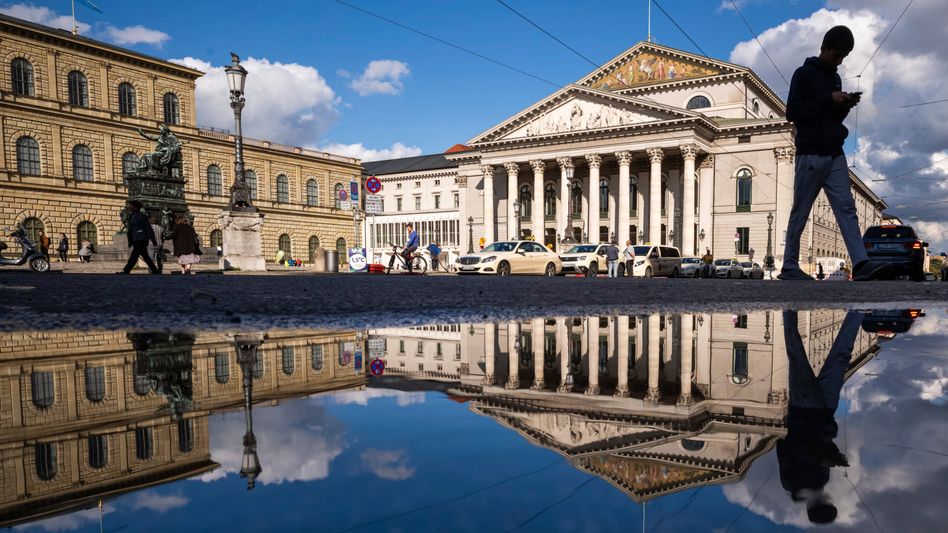 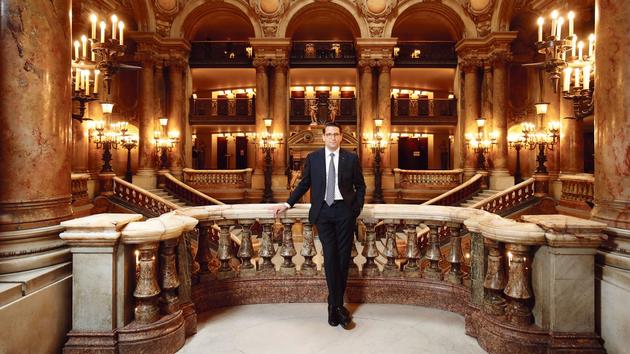 Paris Opera: to evolve if not to reform 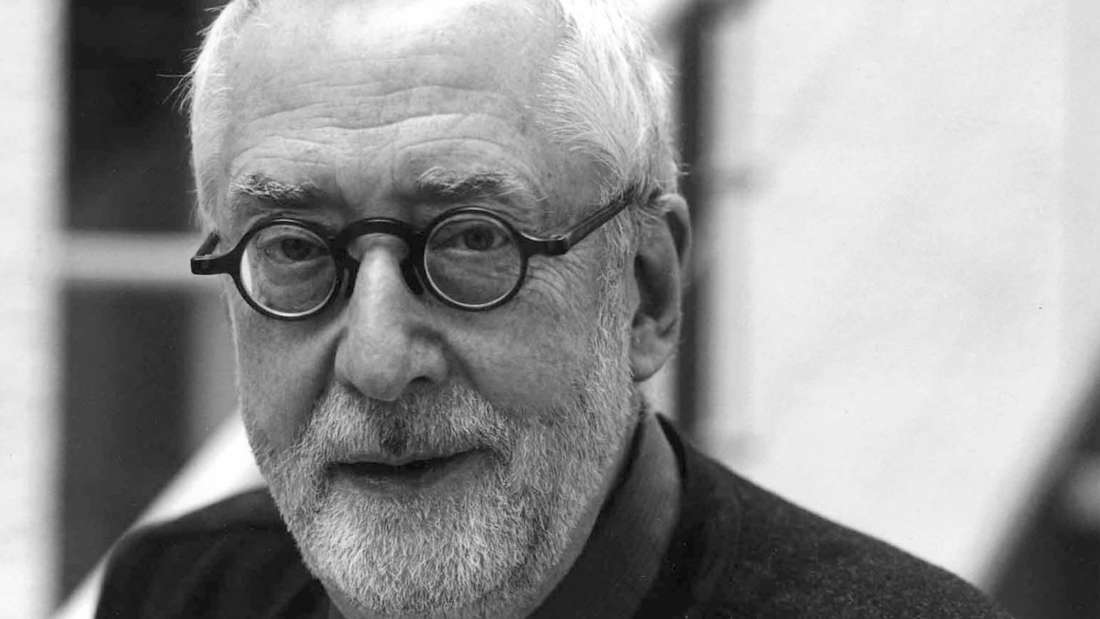 On the death of Hellmuth Matiasek: The powerful