The world economy has changed direction, expansion has become a global slowdown, for Italy now the PNRR is the antidote: if it does not implement the Recovery, it risks recession. And parties must not hold back on reforms. (HANDLE) 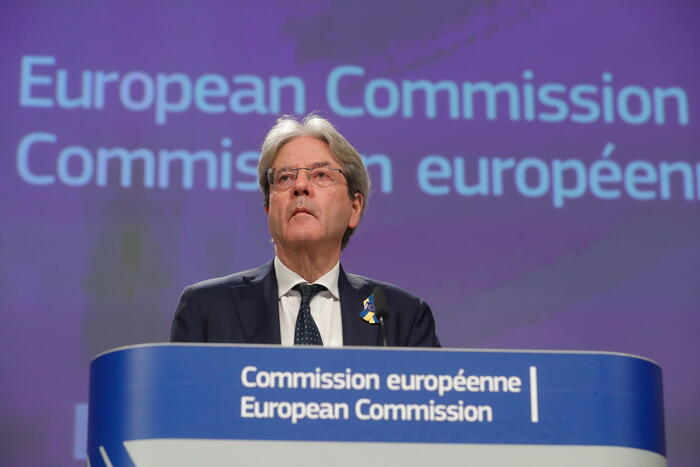 The implementation of the NRP for Italy is "essential".

The country must "limit the growth of current spending" for a "credible and gradual reduction of debt" and "expand public investments for the green and digital transition" but also, on the tax side, review "marginal rates and aligning cadastral values at market values ​​".

These are the recommendations coming tomorrow from the EU Commission anticipated by La Repubblica. "The Italian tax burden on labor - writes the EU - is high" with discontinuous marginal personal income tax rates: while the "tax wedge on labor remains high", other sources d revenue are "underused".

The "report cards" with the various promotions and failures are in some way oriented by a decision that is now formalized: the Stability Pact will remain suspended again next year.

"The increased uncertainty and the strong downside risks to the economic prospects in the context of the war in Europe, the unprecedented increases in energy prices and the continuous disruption of the supply chain - the document reads - justify the extension of the clause of safeguard ".

Because in this difficult phase caused by the war in Ukraine, it is essential throughout the Union "to expand public investments for the green and digital transition and energy security, and to support the purchasing power of the most vulnerable families in order to cushion the impact of rising energy prices and help limit inflationary pressures through targeted and temporary measures ".

For Italy, the main "vulnerabilities" concern, in fact, public debt and weak growth.

However, they must be brought under control with "policies aimed at reaching prudent budgetary positions in the medium term and guaranteeing debt sustainability".

The Commission acknowledges to the Italian government that in 2021 the measures taken were "in line" with previous recommendations and the government's forecasts for the next two years are substantially in line.

Now in the presence of an insufficient reduction in current expenditure, it is necessary to focus on the NRP which could increase the Italian GDP by 0.9 percent compared to last year.

"Full implementation of the plan in line with the milestones and objectives will help Italy recover rapidly from the fallout from the Covid crisis", writes the Commission.

Of course this depends on "the elimination of bottlenecks that block investments" for the green and digital transition but also on the revision of the tax system.

A theme on which, in addition to underlining that the tax wedge on labor remains high, the index is also aimed at one of the battlegrounds between the parties that support the Draghi government: the land registry.

"The cadastral values ​​- writes the EU commission - are largely obsolete" 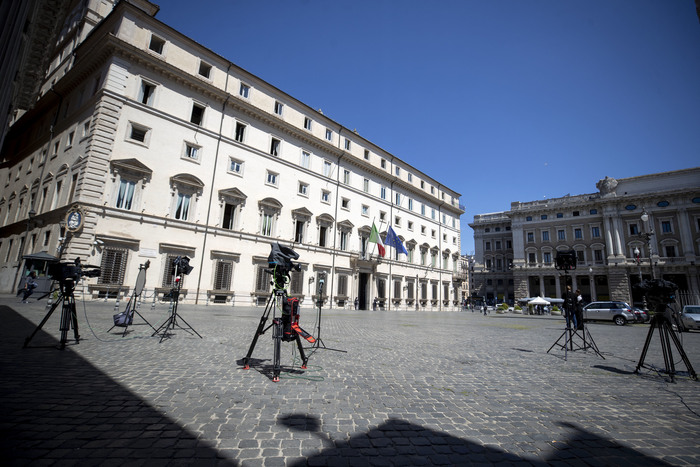 Tension over competition, the league does not want trust 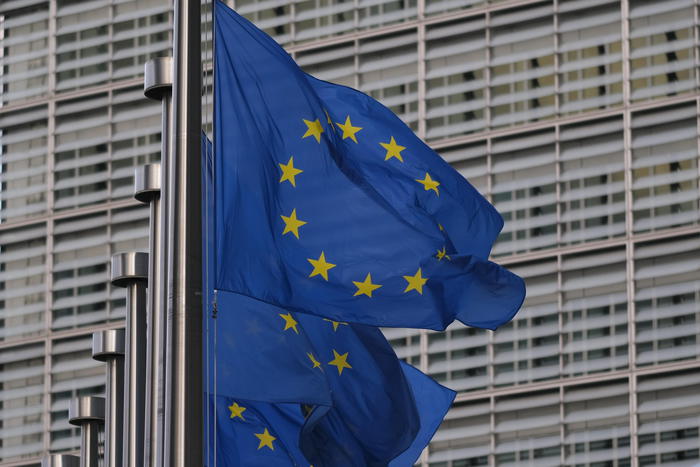 Tax: Gentiloni, EU does not massacre anyone but Italy implements reform 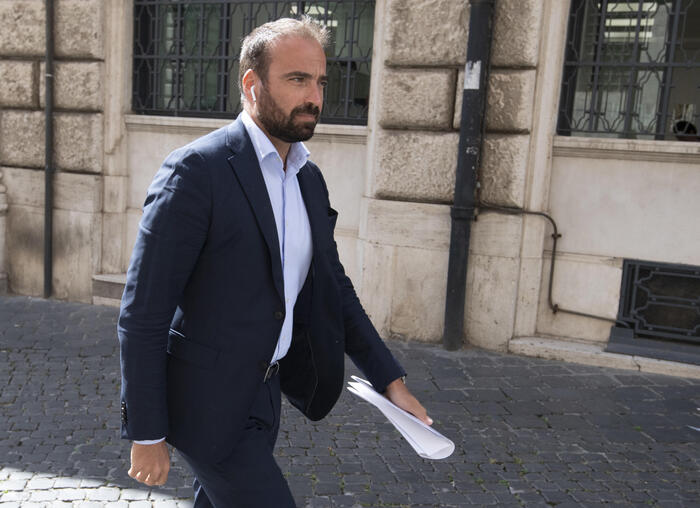 Tax: it's wall to wall. The center-right asks Draghi to meet 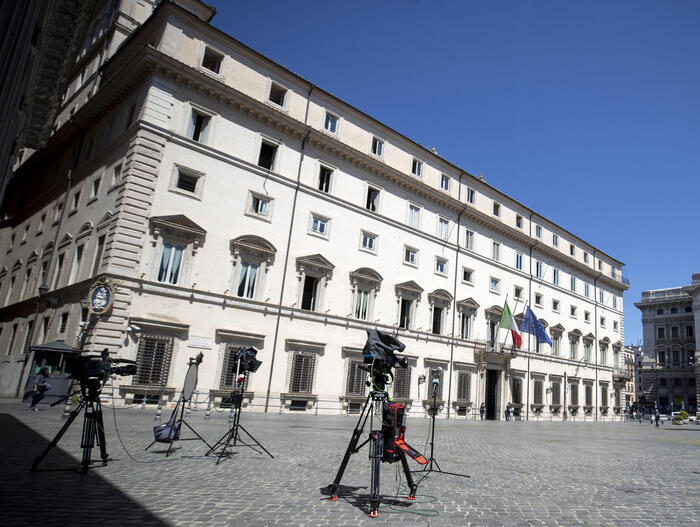 Unions convened on Monday at 10 at Palazzo Chigi, 8 billion in aid is on the way 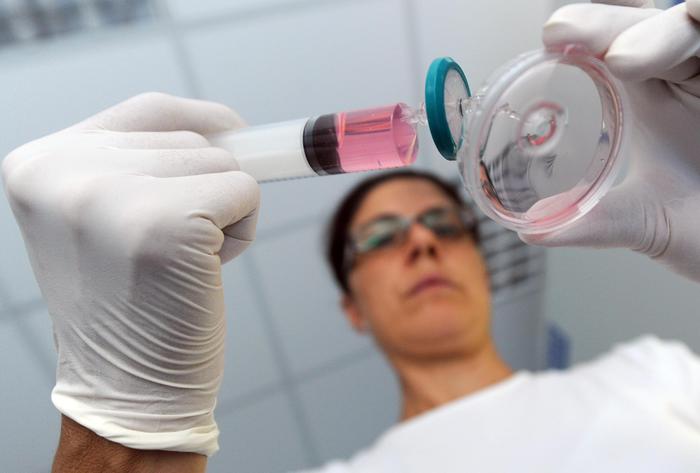 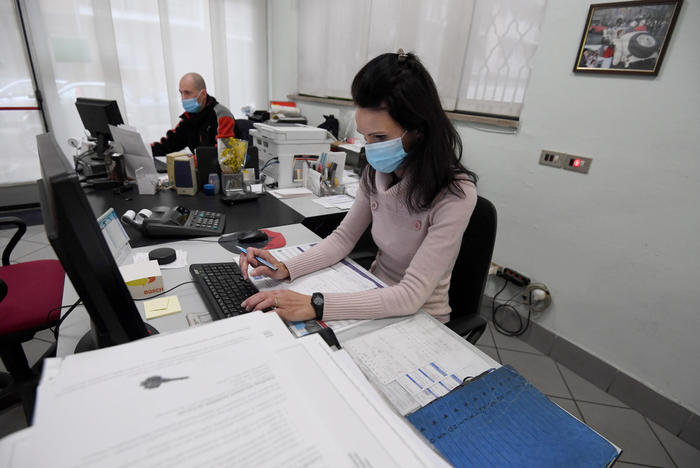 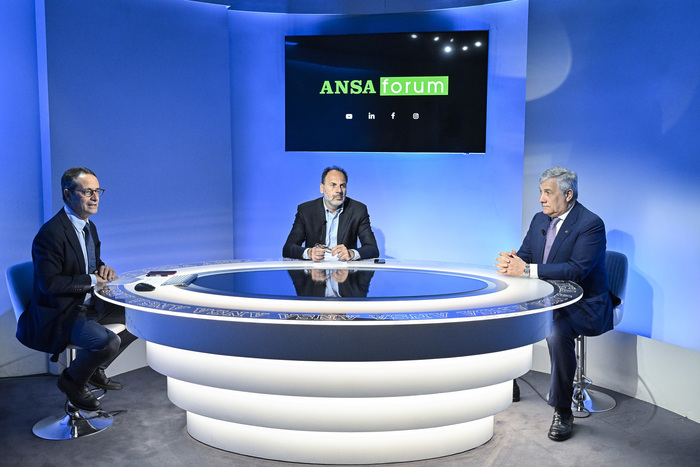