Reports of an unfamiliar disease infecting more and more people take us back to the early days of the corona plague, but the truth is that monkey pox is very different. Here's what's important to know

How worried should we really be about monkey pox?

Reports of an unfamiliar disease infecting more and more people take us back to the early days of the corona plague, but the truth is that monkey pox is very different.

Here's what you need to know

In the video: A briefing by doctors from Massachusetts Hospital on the first case of monkey pox (Photo: Reuters)

In recent days, a new concern has erupted in our lives - the monkey pox.

In Israel, there is currently (Sunday) one patient with monkey pox and another patient suspected of the disease, both Israeli men who returned from Western Europe.

To date, about 80 cases of monkey pox have been confirmed and another 50 are under investigation in 11 countries.

The reports of more and more patients with the disease we had not really heard of before, take us all back to the first and most worrying days of the corona.

But the truth is that monkey pox is fundamentally different from the corona virus, so our concerns need to be addressed - and proportionate.

Firstly, it is not a new disease like the corona, but one that has been known to the world of science for many years, and secondly - it is transmitted in a different way.

Here's everything you need to know:

What is the disease and how is it transmitted?

Monkey pox is a viral disease that belongs to a family of diseases that are characterized by smallpox on the skin.

Transmission of the disease between humans is carried out by direct contact with a person suffering from smallpox, or by droplets of droplet spray from the airways.

The virus is not carried in the air.

The virus is transmitted by contact with body fluids, especially saliva.

"Corona virus is spread through the airways and is highly contagious. This does not appear to be the case with monkey pox," Dr. Martin Hirsch of Massachusetts General Hospital told Reuters yesterday. Into the air, "explained Dr. Erez Gerty of the Davidson Institute for Science Education," it penetrates through body openings, mucous tissues, and through wounds - including small skin wounds that we are not even aware of. "

According to overseas reports, in the current outbreak many of the people diagnosed are men having sex with men, including cases in Spain related to a sauna in the Madrid area.

How does the virus affect the body?

"The virus attacks the cells of the immune system and after a period of incubation of a few days, the typical blisters appear, and with them high fever, chills, headaches and other inflammatory symptoms," explains Dr. Gerty.

The symptoms of the disease are reminiscent of those of smallpox, which became extinct in the late 1970s.

Still, "despite the familial and mechanism similarities between the diseases, monkey pox is considered much less fatal. Although there are findings that indicate a significant mortality rate, which can reach ten percent of the more violent variant in Africa, it is difficult to determine how dangerous it is in advanced medicine countries. "It's probably much less, what's more, this time it's the second, less dangerous variant," explains Dr. Gerty.

How can you protect yourself from the monkey pox virus?

As mentioned, the monkey pox has been known to the world of science for many years, so it already has a vaccine, although it has not been used in recent years.

"Studies conducted at the end of the last century have shown that the smallpox vaccine was also effective against other viruses in the same family, including monkey pox," explains Dr. Gerty. .

In the past it was one of the routine vaccines given to children all over the world.

Today, the vaccine is no longer given because it is no longer needed - in Israel, for example, it was stopped about twenty years ago.

However, the protection that the vaccine provides from infection fades within a few years, and therefore both the previously vaccinated population and those born after the extinction of smallpox are unprotected. "

There are vaccines, in abundance.

In the UK, healthcare workers who may be at risk while treating patients with this smallpox vaccine have already begun to be vaccinated.

And the U.S. government has announced that it has enough smallpox vaccine stored in its National Strategic Inventory (SNS) to vaccinate the entire U.S. population.

In addition, a spokesman for the US Department of Health said that there are antiviral drugs for smallpox that can also be used to treat monkey pox in certain circumstances.

And of course, the wisest thing to do is to avoid close contact with someone who has a rash or is otherwise ill.

People who suspect they have smallpox - of any kind - should isolate themselves and seek medical attention.

Is there cause for concern?

"Currently there is no real cause for concern," says Dr. Gerty, "the number of patients identified so far is very low - only a few dozen verified patients or people suspected of being infected across Europe and North America.

It is likely that now, once active monitoring of the disease has begun, more cases will be discovered.

According to one hypothesis, the timing of the outbreak is related to the resumption of tourist traffic in the world following the removal of corona restrictions in most countries.

" "However, patients become infected with the onset of mild symptoms, even before the blisters appear, and some patients do not show symptoms. The fact that patients were detected in several countries at the same time may, in the very pessimistic scenario, indicate For human-to-human transmission and for latent morbidity in the population. "

"Strict monitoring of the spread of the disease and rapid amputation of infection chains, along with maintaining hygiene, can reduce the risk of the disease spreading. "Human beings. When necessary, there will be no difficulty in producing and distributing it in all the focal points of the eruption," he concluded. 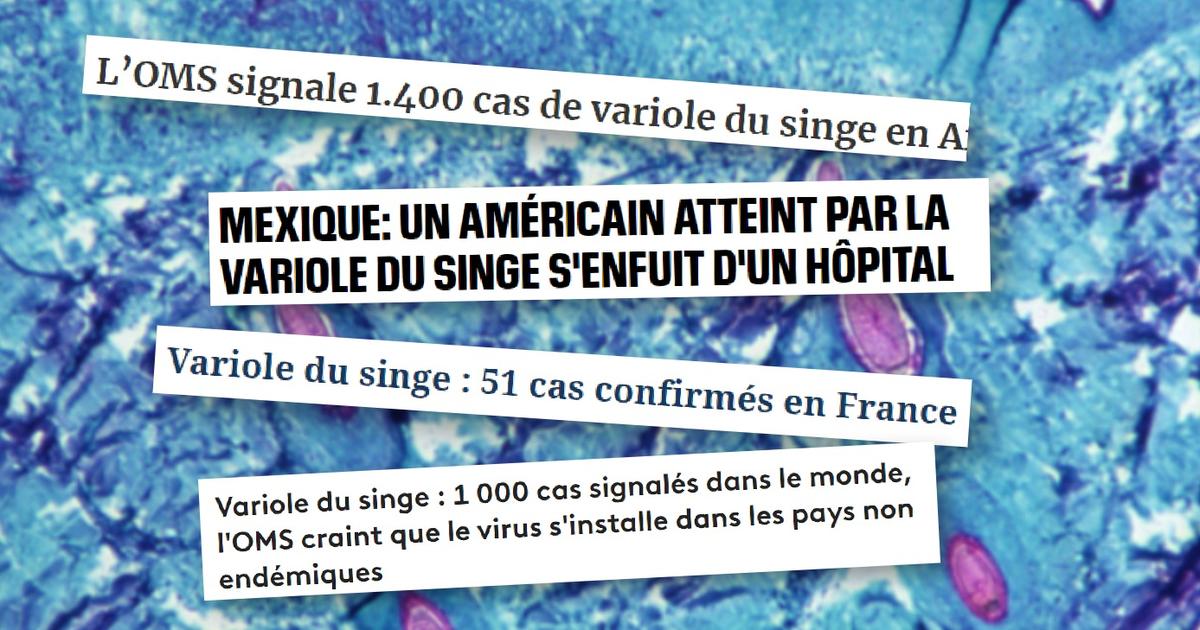 Monkeypox: why are cases of monkeypox counted as we did for cases of Covid-19? 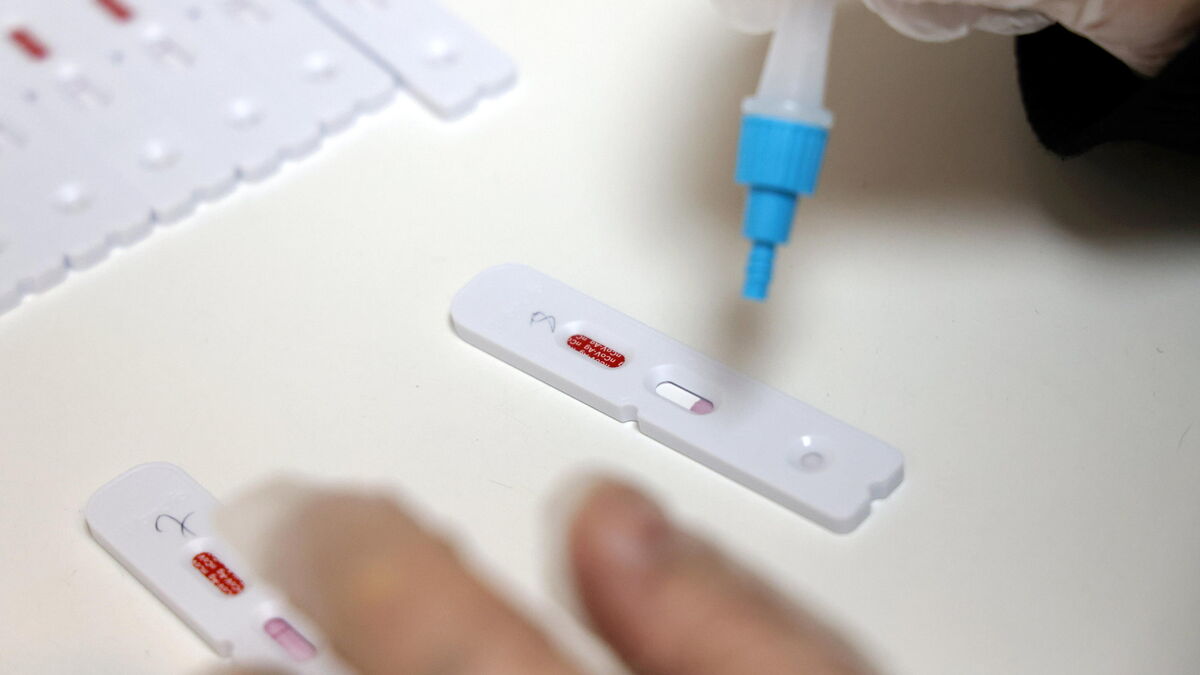 Covid-19: how long can you stay positive? 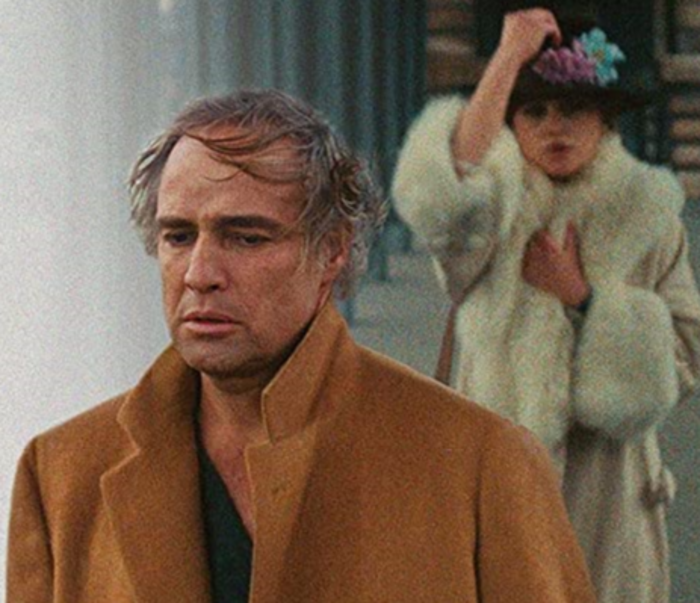 Fifty years ago the 'tango' that changed cinema 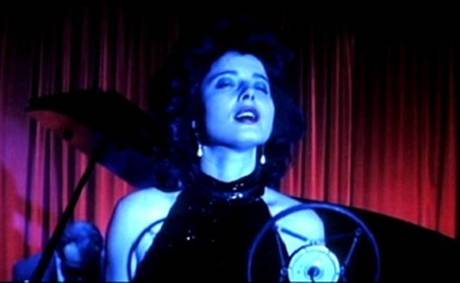 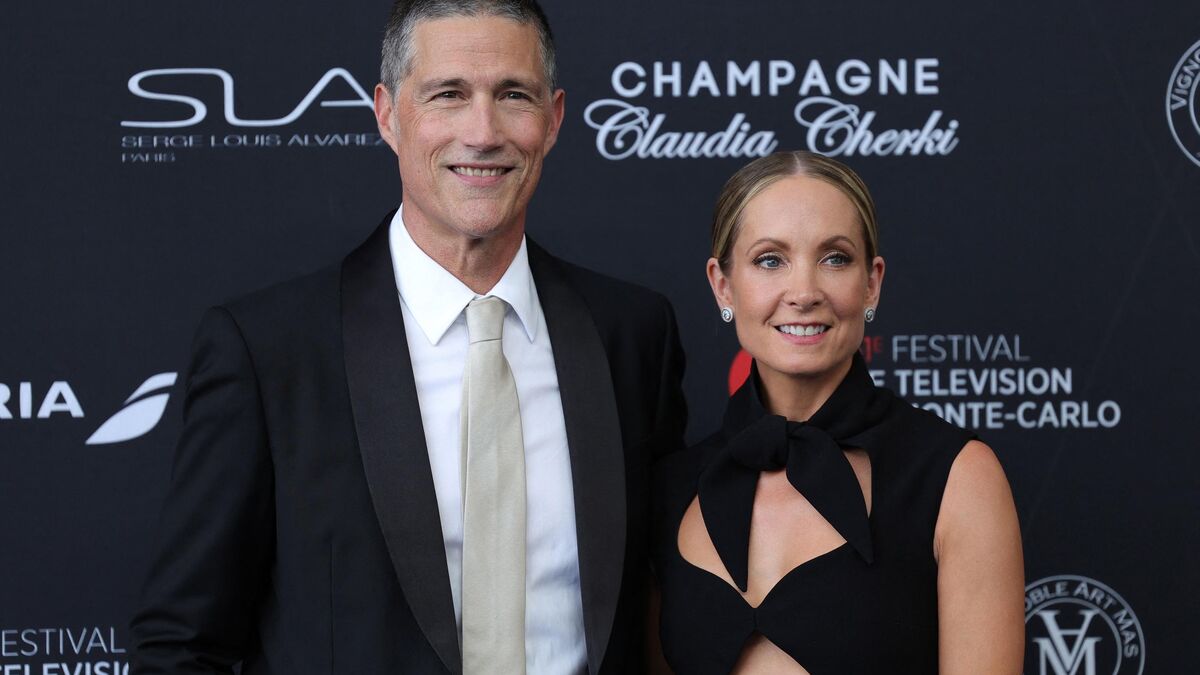