The new documentary by José Luis López-Linares, which premieres at Cannes Classics, has become the last appearance of the legendary Buñuel screenwriter, who serves as a guide in the work and life of the first contemporary painter 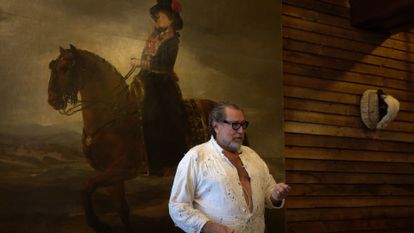 It was a project with a didactic soul: to present the work and life of Francisco de Goya, a fundamental painter in the history of art, to the French audience, little aware of his importance and his legacy.

"They looked for me from France and Carrière was already in the package," says the director of

Assaulting the skies, The chicken, the fish and the royal crab

Altamira: the origin of art.

It was not the first time that López-Linares had approached Goya, nor that he had worked with Jean-Claude Carrière, the screenwriter who has left an enormous mark on world cinema for his work with Milos Forman, all the greats of European auteur cinema and, above all, his friendship and his work with Luis Buñuel.

“Jean-Claude asked that there not be a script to use, and we decided to follow in his footsteps behind Goya”.

Goya, the listening eye, which

premiered this Saturday night in the Cannes Classics section of the French festival.

Neither he nor anyone else saw Carrière's death come midway through filming.

“He was in good health.

Through the streets of Belchite he took advantage of us.

We shot with him for 10 days in Spain, then in Paris... and you couldn't even imagine that he was going to die.

We had planned to film him a little more, and with his disappearance, in return, his widow, friends like Schnabel, entered the project, ”recalls the filmmaker.

A melancholic echo is produced on screen: Carrière talks about Goya and suddenly his widow mentions him in the past tense.

Something similar to what happens with Goya's paintings: made in the past, anyone in his presence finds echoes of the present.

"Actually, documentaries are a way of resurrecting what is portrayed, and for the public to guess their own connections with what is projected," says López-Linares.

Julian Schnabel nails the definition of the artists that appear in the film: “Carrière and Buñuel are from the lineage of Goya”, and about the screenwriter he delves: “He was an encyclopedia of feeling and talent, and at the same time an 89-year-old boy.

There are no such people anymore."

López-Linares confirms this: "He stood in front of a painting or in Goya's birthplace and there he began to narrate, to remember a story that he led to another."

The Frenchman is linking art lessons with feelings provoked by the work and from there he jumps to his own memories.

he remembers that this dog is identical to one that Buñuel had in Mexico,

"I joined the dots," says the filmmaker.

Because the film also serves as a testimony to the gift of Carrière, an exceptional storyteller.

“When we cut we didn't take the microphone away from him, because he kept reeling off anecdotes.

He had an imposing curiosity about things as different as quantum mechanics, theater, Spain...”.

Julian Schnabel, at his home in New York, in 'Goya, the listening eye'.

And furthermore, the shadow of Buñuel appears.

"Both Buñuel and Goya were Aragonese, they lived in Madrid, they mix folklore with black stories... Carrière led us in conversation from one to the other", reflects López-Linares.

And exile unites them all, which Carriére specifies in a forceful phrase: "The world is made of people who are not at home."

The film cements the idea that Goya was the first contemporary painter.

Goya's incredible ability to paint the most delicate portraits, the most beautiful details, and at the same time no one has painted as many scenes of violence, cruelty and suffering as he has”, explains the director.

And that he had them at home, something overwhelming.

Like his world of deafness, a universe from which

“I hope all this will serve to popularize Goya in France.

After the screening in Cannes, the documentary will be seen in the Louvre museum and later in theaters in search of that goal”, insists López-Linares.

Carrière says goodbye to the two majas, the naked one and the clothed one.

They don't know if it's one or two, if you have to speak to them in the singular or in the plural.

In any case, she bids them good night, and notes that she hopefully returns to the Prado to see them.

Her death cut short her longing. 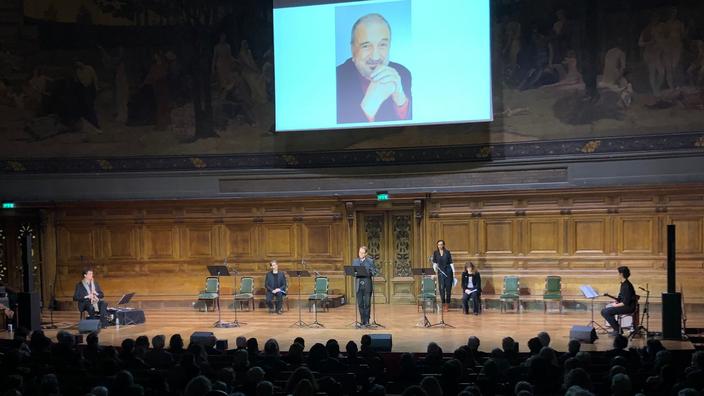 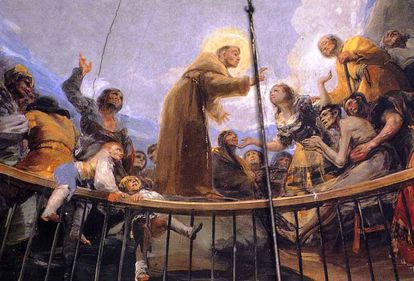 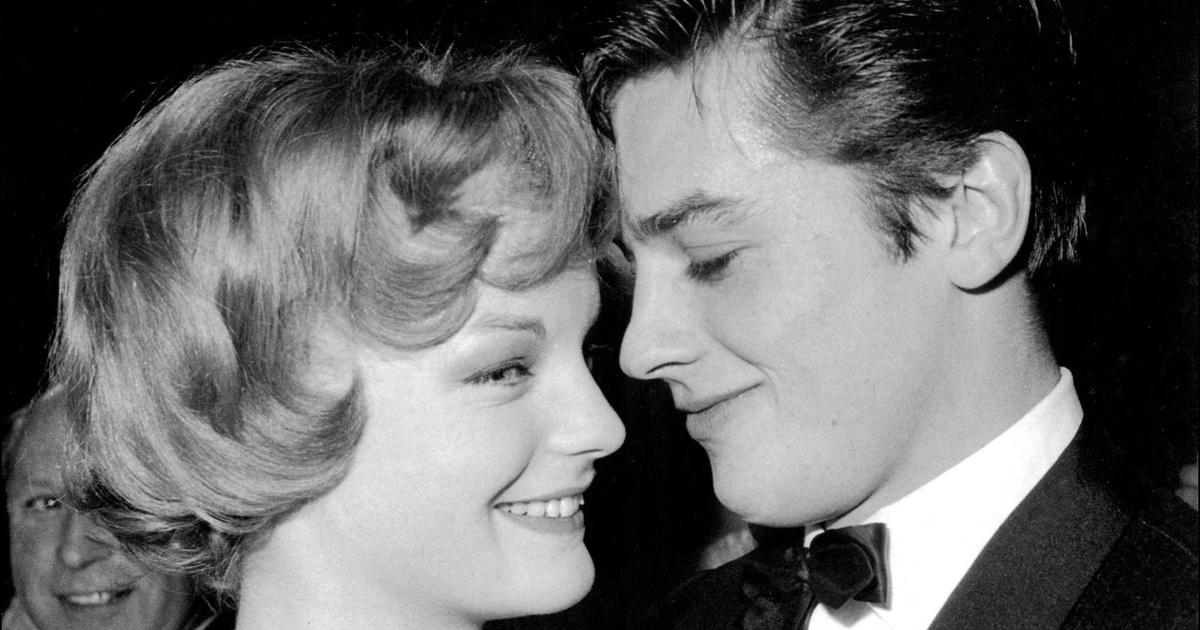 Our review of La Piscine: refreshing your memories 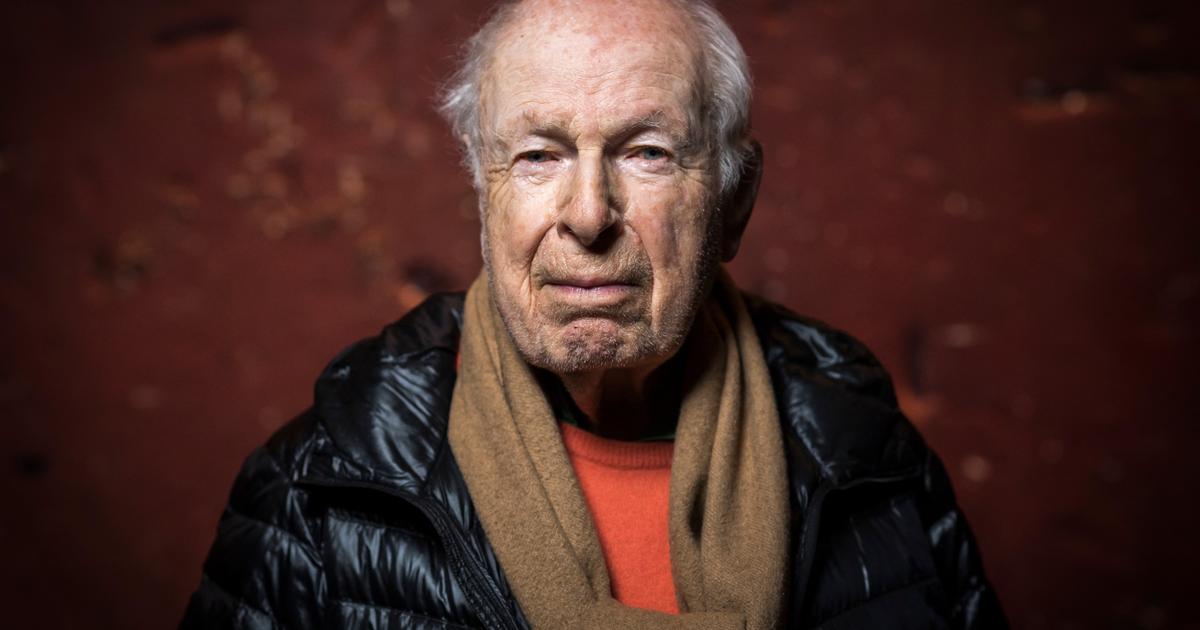 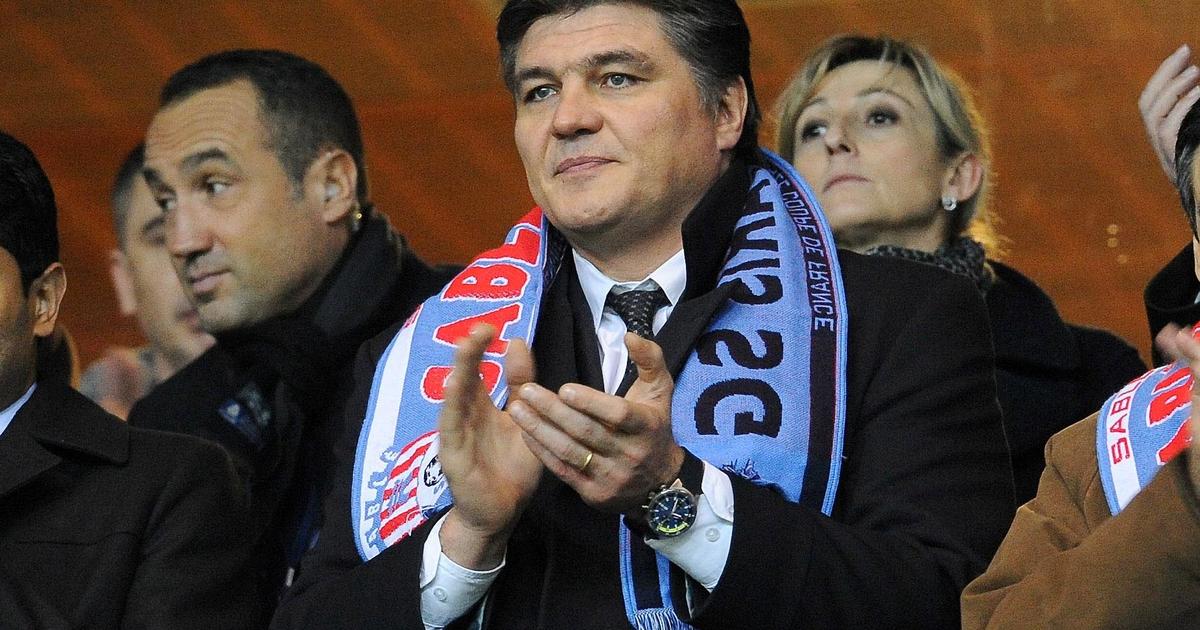 "For Marine Le Pen, the Black, White, Beur myth has fizzled out": 220 French sports leaders call to block the RN 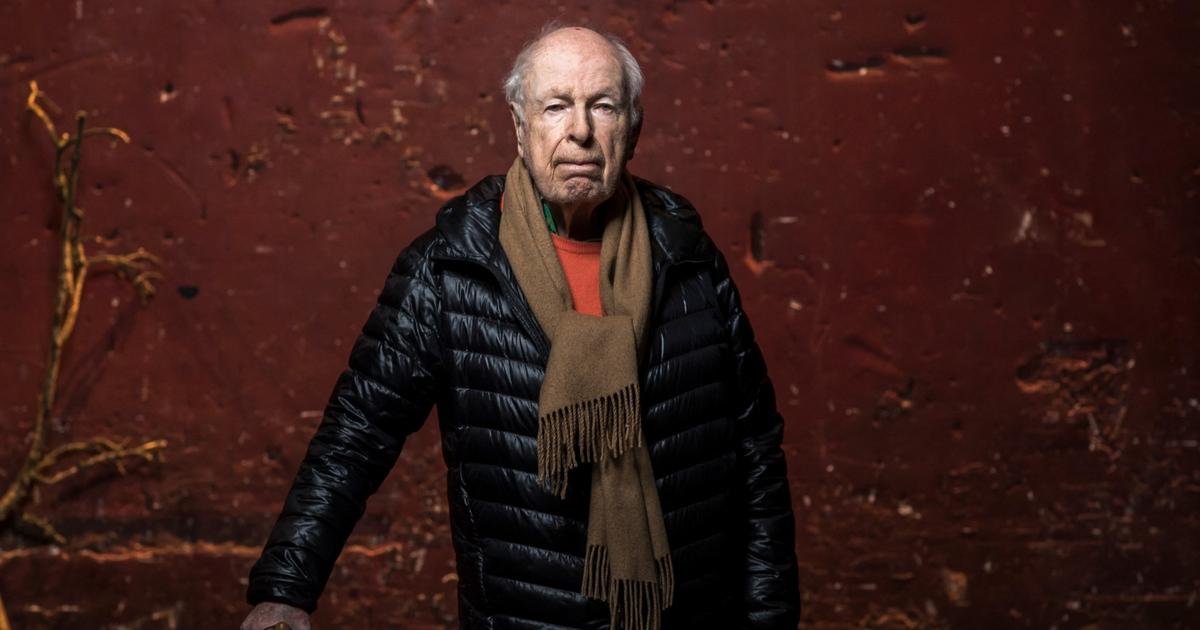 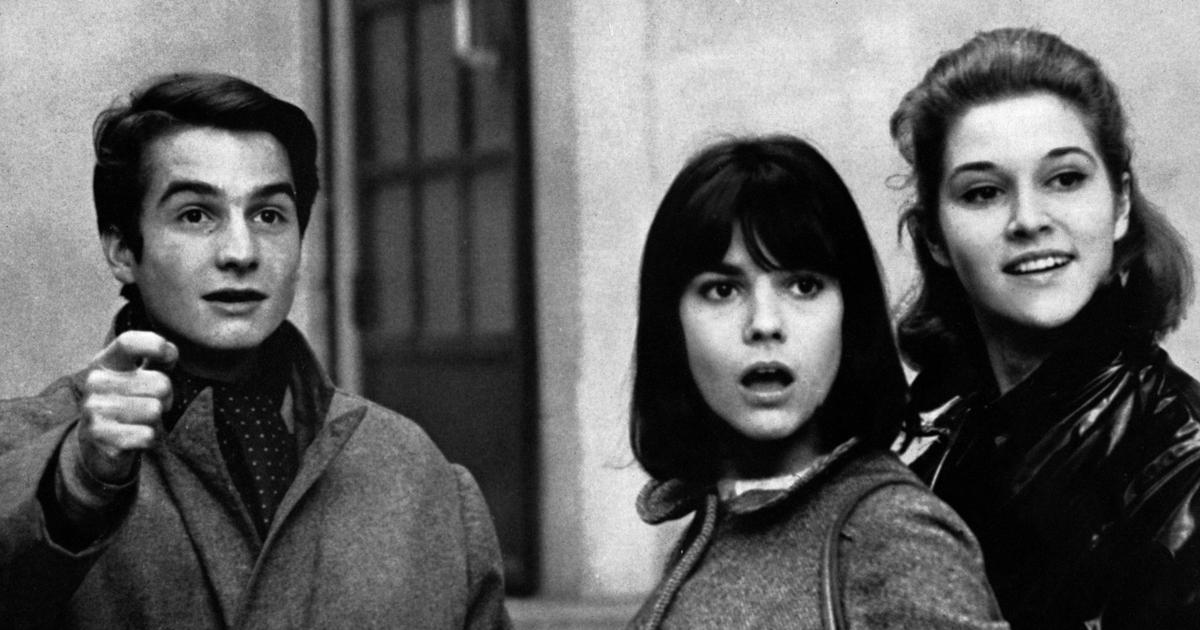