Investigators apparently found weapons in an Itzehoer apartment. According to media reports, one of the suspects is a Bundeswehr soldier.

Weapons were found during a search of a residential building in Schleswig-Holstein on Sunday morning.

The explosive ordnance clearance service was therefore called in, according to the Itzehoe police.

According to the public prosecutor's office, the search is part of a larger operation.

There have been searches in several federal states.

Five suspects are being investigated.

The investigations are at an early stage.

The chief public prosecutor did not comment on the allegation – nor on whether there were arrests.

"Bild" and the Schleswig-Holsteinische Zeitungsverlag report that the suspect from Itzehoe is a Bundeswehr soldier.

When asked by the dpa news agency, the Federal Ministry of Defense only confirmed that there had been an "incident" in Itzehoe.

Large-scale operation in Itzehoe: Bundeswehr soldiers are said to have hoarded explosive devices 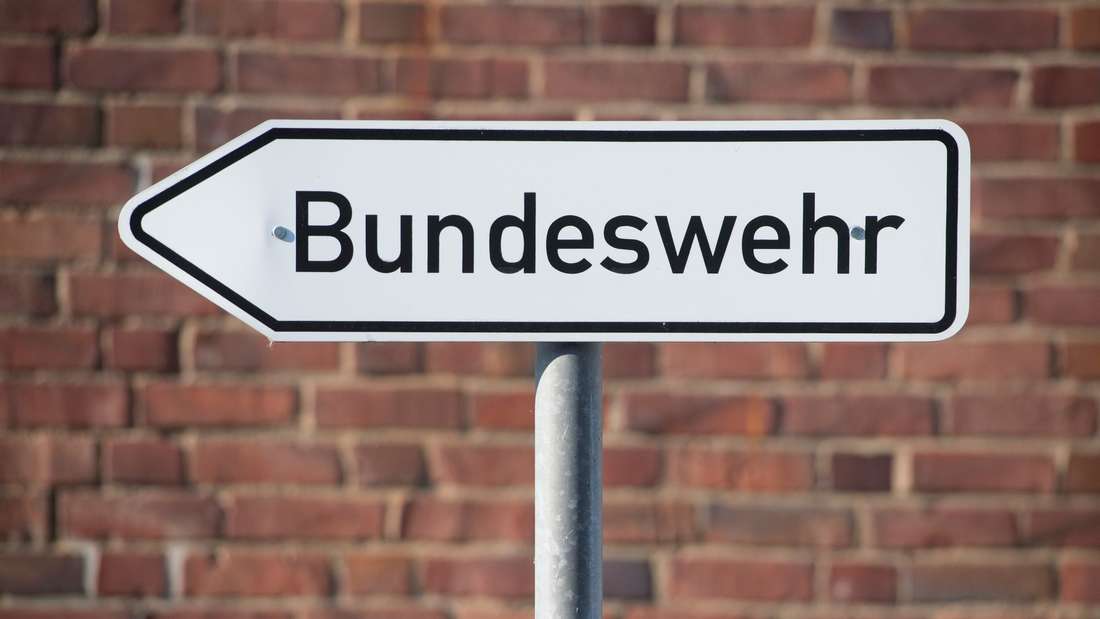 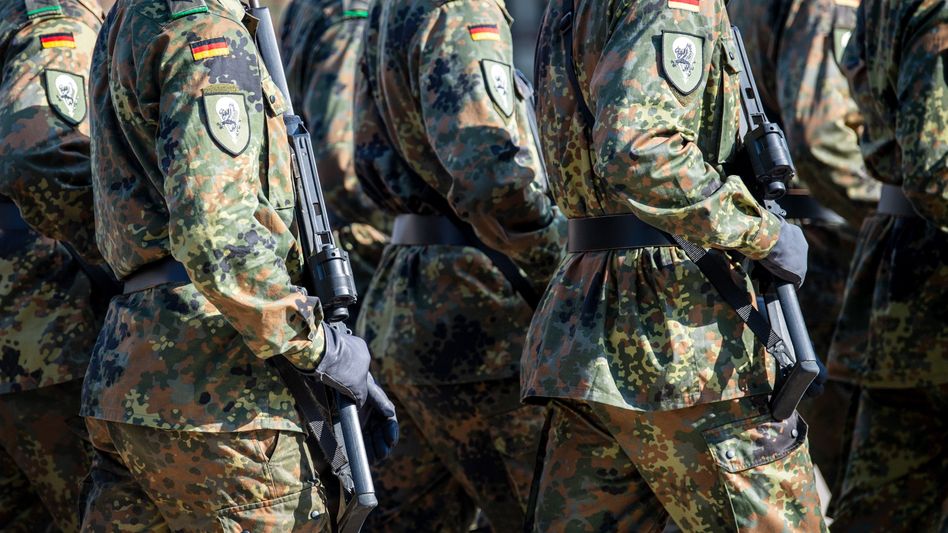 Man finds bomb while working in his own garden: "We'll be gone immediately" 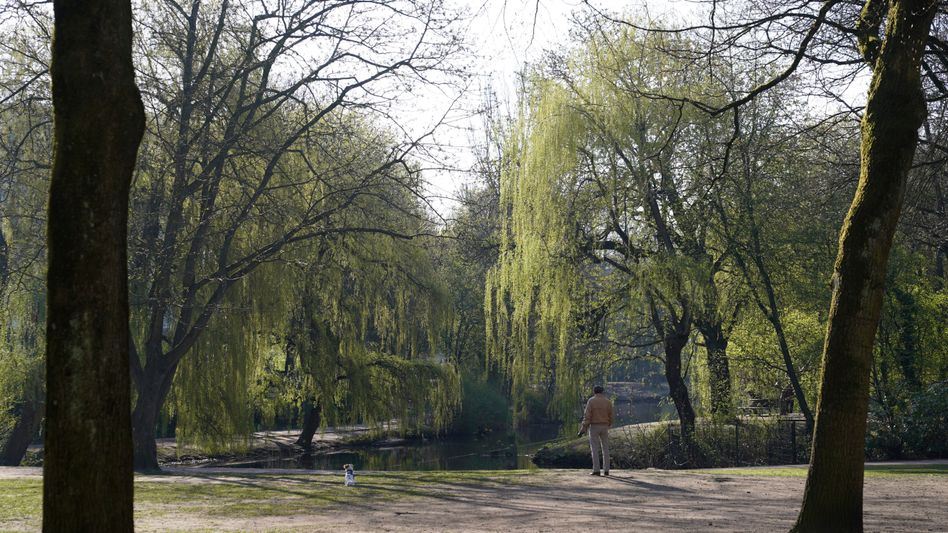 Hamburg: Children play in the park