Jörg Kachelmann on tornadoes: »Germany is not prepared«

When a tornado comes, there are usually only minutes to warn people. Expert Jörg Kachelmann explains when the clock is ticking - and what Germany finally has to learn from the USA. 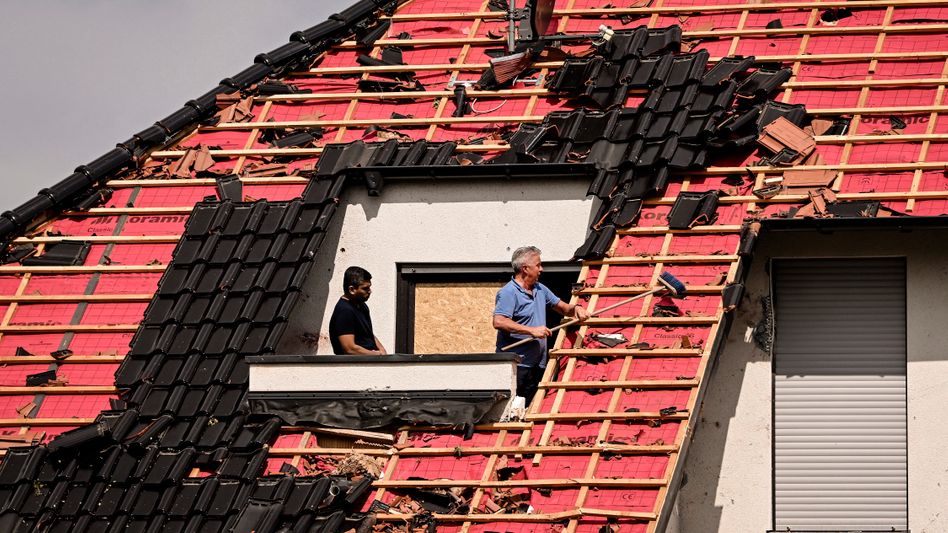 : A tornado plowed through Paderborn, dozens of people were injured, and one woman is still fighting for her life.

Prime Minister Hendrik Wüst explained that such pictures are actually only known from the USA.

: The probability of seeing a tornado in Germany is indeed low.

There are also dozens of tornadoes in this country every year, and we are usually lucky that they do not sweep through settlements.

The Paderborn tornado wasn't even particularly strong, but the number of victims is incredibly high.

This shows that Germany is not prepared.

: What do you mean by that?

: There were warnings beforehand, including explicit ones about tornadoes.

We knew that there were ideal conditions for this on Friday.

I lived in Oklahoma for two years.

The people there would constantly look at the sky on such a day, simply to save their lives.

They learn that at school.

There is a completely different

In Germany, such reports are lost in the general news flow.

: How can you predict exactly where tornadoes will form?

That's it: you don't know where that thing is until it's there.

To understand this, you need to know how tornadoes form.

Unfortunately, there's a lot of nonsense out there right now.

: Basically, you need two things: particularly muggy and humid thunderstorm air and an area with shearing.

Shear means that the wind comes from very different directions or at different speeds with increasing height.

The rising stormy air feels like rotating because it is always being pushed from a different direction.

On Friday it was exactly the same: best thunderstorm air and shearing.

It was already pretty clear on Wednesday that there could be a tornado somewhere.

“Somewhere” is, of course, unsatisfactory.

When was it clear that it could hit Paderborn?

: On Friday afternoon, just under half an hour before the tornado passed through Paderborn, a strongly rotating thunderstorm cloud was seen in the region - moving in the direction of Paderborn.

From then on the clock is ticking, the usual warning time of 15 to 30 minutes is enough to save his life.

The Americans are not escaping the warnings at all.

We have to establish that in Germany as well, otherwise it will be very dangerous.

: Is Germany really comparable to the US?

: There is no automatism that protects us from severe tornadoes.

On the contrary: Think of Pforzheim, which looked like a war zone after a tornado in 1968.

It had a strength comparable to what we sometimes see in the US.

So we know what the store is capable of.

When a tornado like this hits Hamburg or Berlin after a warm summer's day, we're talking about hundreds, maybe thousands, of deaths.

That must not happen, so we have to prepare better.

Many injured after the tornado in Paderborn: Kachelmann with a grim warning for Germany 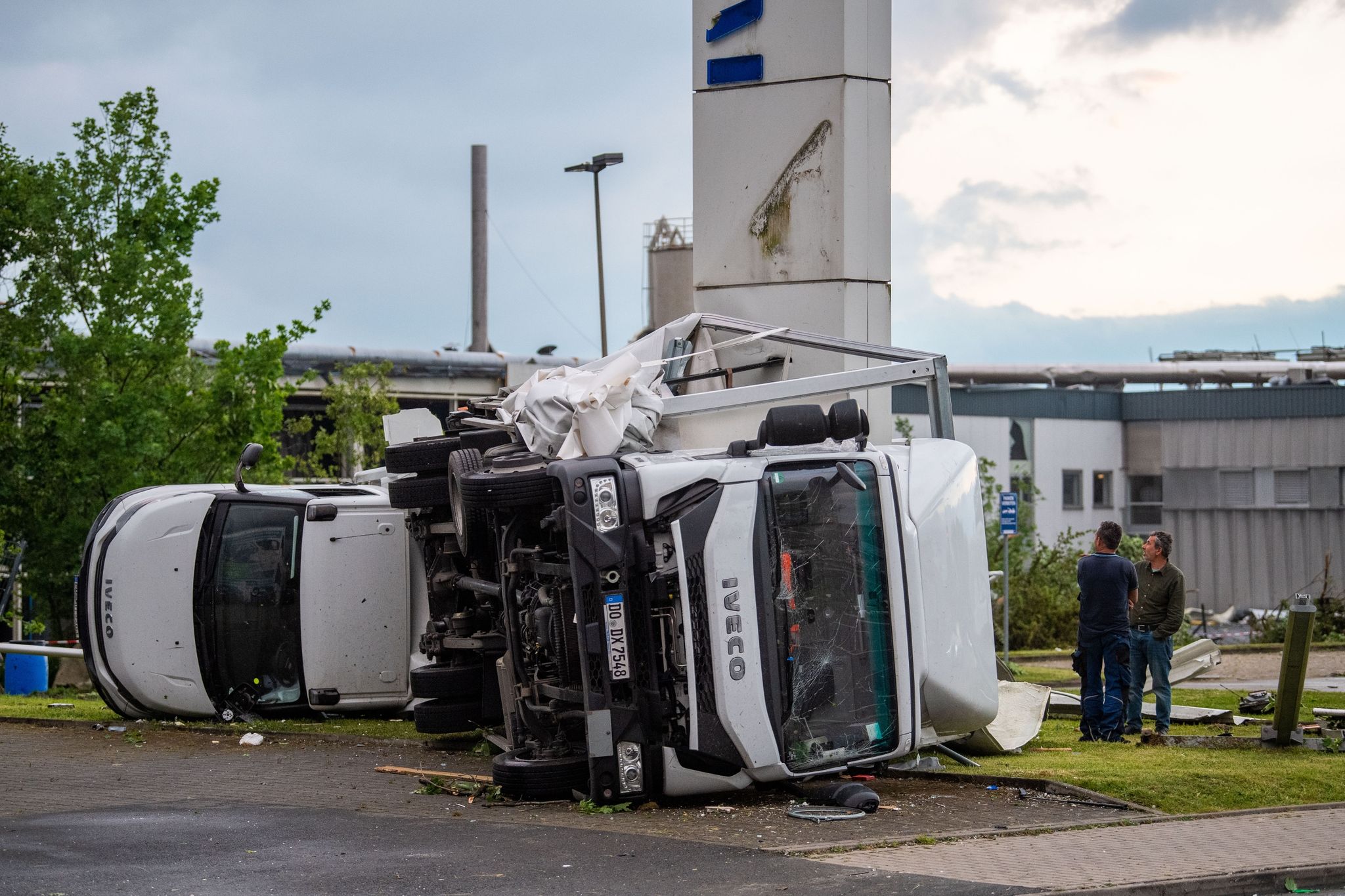 Many injured after the tornado in Paderborn: Kachelmann with a warning for Germany

Many injured after the tornado in Paderborn: Kachelmann with a grim warning for Germany 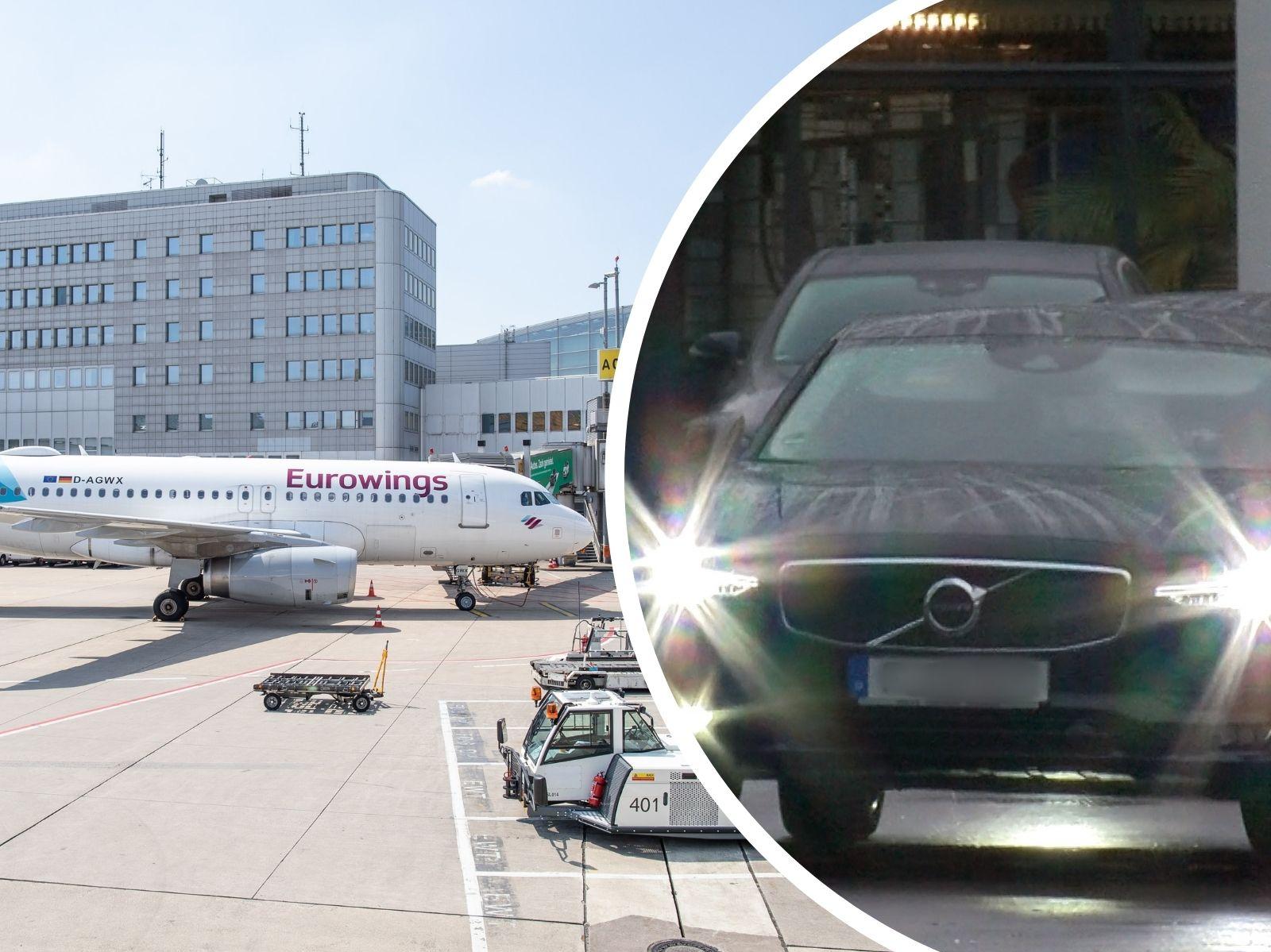 Jörg Kachelmann on tornadoes: »Germany is not prepared« RTL wants Jörg Kachelmann for the "Summer House of the Stars", but he is angry: "Impoverished and mentally neglected"

RTL wants Jörg Kachelmann for the "Summer House of the Stars", but he is angry: "Impoverished and mentally neglected" 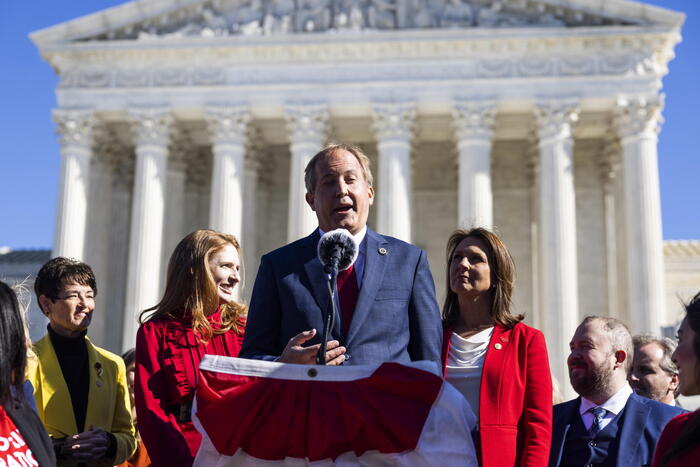