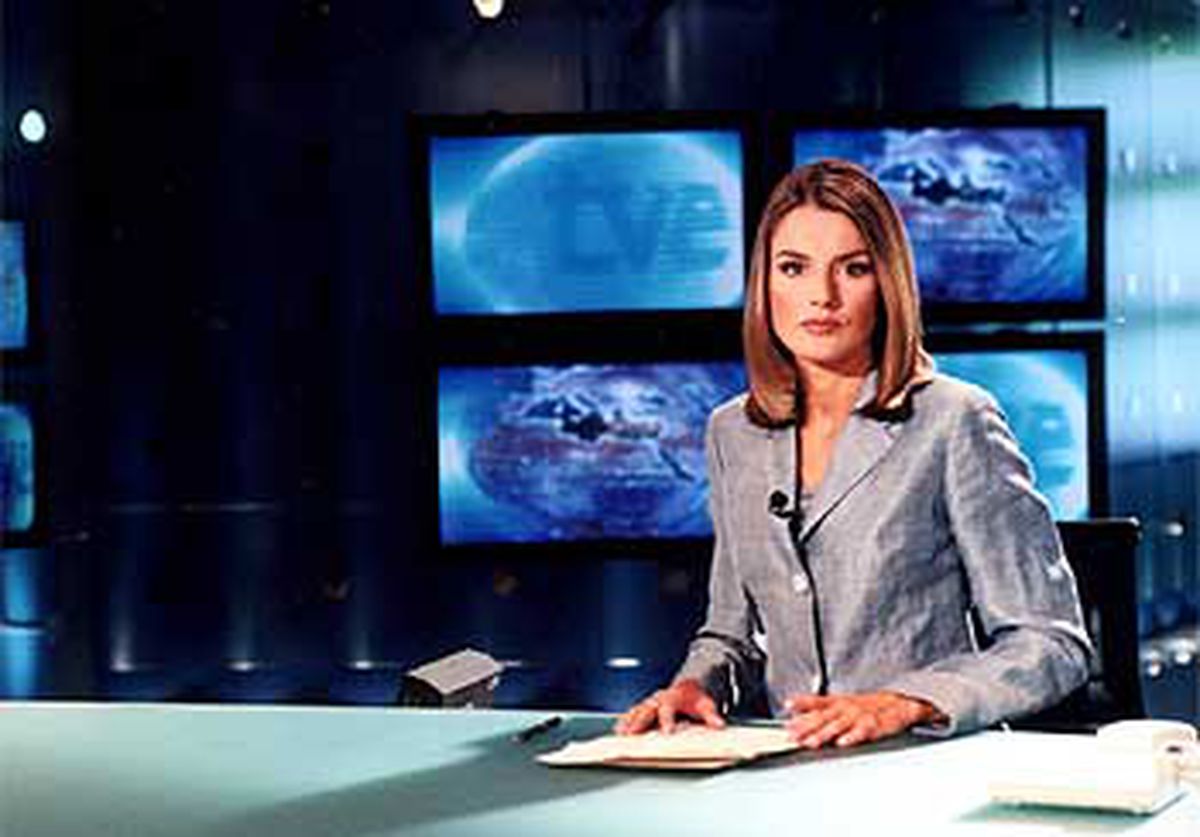 In 2003, this newspaper dedicated its special of the year to two characters, Sadam Hussein and Letizia Ortiz.

The stupid adhesion of Spain to that invasion based on false facts of all falsehood starred in the front pages every day until an event of an institutional-sentimental nature suddenly emerged that colored the information.

The then Prince Philip announced his engagement to a television journalist.

The newspaper commissioned me to portray her.

La Zarzuela had shielded the fiancée against any interference from the media, so I had to manage to invent a portrait of her without the possibility of speaking with her.

There, she would take a truck,

, which would take her, along with other defeated souls after a day at work, to one of those recently built housing estates surrounded by vacant lots.

I wrote about the tiredness of that young woman, about her half-drowsy reflections of hers at the end of the day.

After its publication, the aforementioned contacted me to tell me how she had felt fairly portrayed.

I did not confess that I had used my own experience to write it.

I was the journalist who had her first floor in one of those cooperatives, I was the one who went every night in the truck that took us to a place in the middle of the dry plateau where stubble abounds.

I had the intuition that people are so conditioned by the place in which we live that this circumstance feeds shared dreams, of hope or frustration, of loneliness or well-being.

As a neighborhood girl that I had been until my twenties, this new location beyond the city limits caused me an inevitable low.

I had always considered that my independence would push me towards the center and not that it would expel me from the urban.

I made the most of time on Calle Huertas, where the radio station was, and I would go around the bars until I had no choice but to face the

I never had a pioneering spirit and I did my best to return to the mess, to the bustle.

Those cooperatives grew and today they make up a city where its neighbors find what they need.

Our biography has a neighborhood name.

Of the one in which we did the Baccalaureate, of the one to which we returned to find refuge.

The literature of cities is rich in stories of those who project their dreams elsewhere.

If the Brooklyn Bridge is so emblematic it is because a working class lived there who dreamed of crossing it and conquering Manhattan.

In my city, Madrid, it was something more prosaic, the M-30, which established a dramatic division between those who were inside and those who were left out, in such a way that when my mother took us "to Madrid", to buy clothes , it was about crossing the bridge that flies over the highway.

In any case, my adolescent self at that time did not miss the center because in my neighborhood there were parks, terraces, a school to walk to, a gallery of shops with their stationery, ice cream and churro stalls, candy kiosks, bakeries where to buy chocolate horns and cinemas, two large cinemas, in which all the kids lined up on Friday afternoons to see a double session of the adventures of cowboy Trinidad, who later they continued to call Trinidad.

All that a creature needs, space and freedom to occupy it,

It was within our reach.

The neighbors improved with his presence that precarious urban planning and my father, already in his old age, spoke of "his town of him", that place where he always found a friend with whom to share a wine.

Manuel Franco, a public health researcher, wrote this week about the relationship between neighborhoods and the health of their inhabitants.

It is, without a doubt, the theme of the future because the majority of the population will be concentrated in the cities.

Life expectancies differ in a city like Madrid from one neighborhood to another, with a difference of up to ten years from a poor environment to a privileged one.

The pandemic has made it more visible.

The body and soul of the neglected has suffered.

As I was a happy neighborhood girl, I think like John Cheever: "There has to be a correspondence between people's dreams and the houses in which they live." 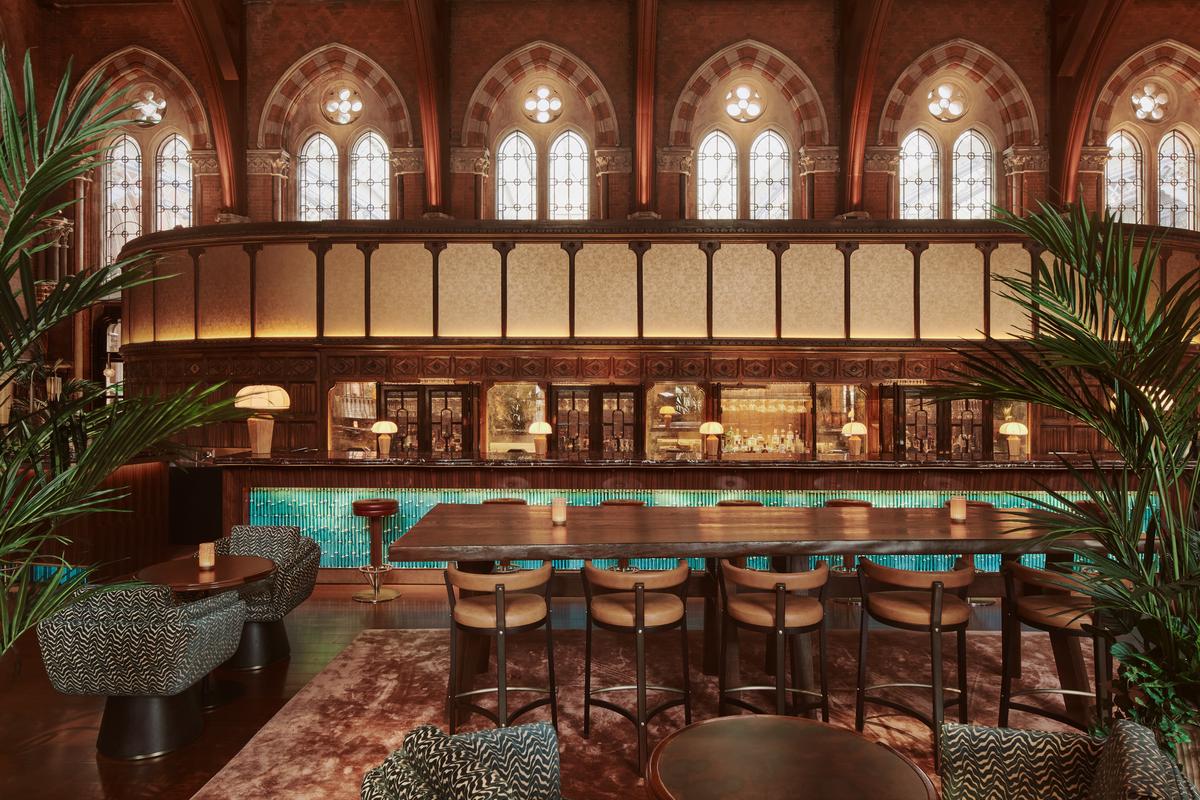 In photos, the fabulous winter garden of the Booking Office 1869, in the heart of St Pancras station in London The organization that connects Israel to young Jews from all over the world - Walla! culture 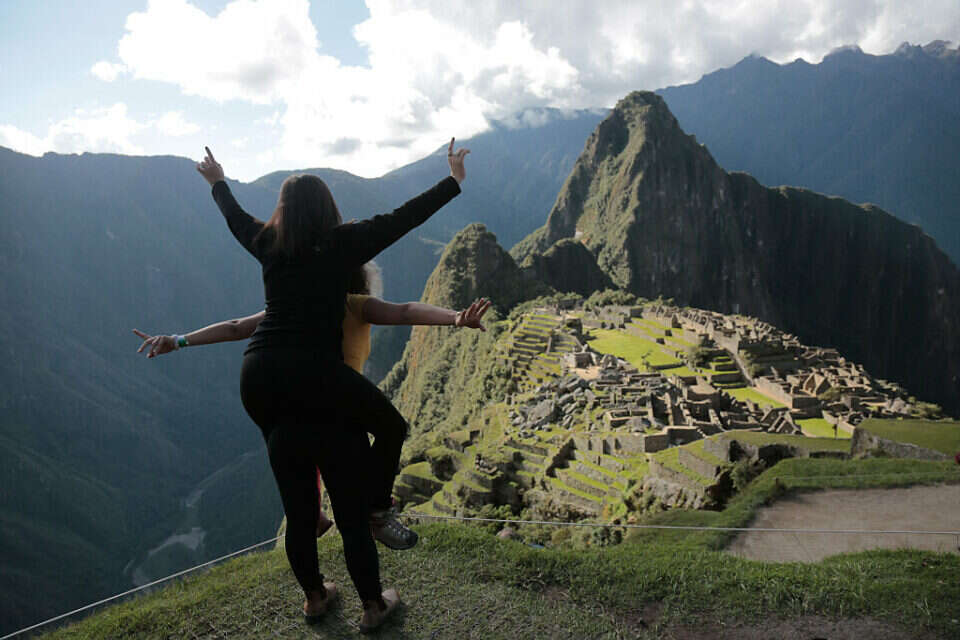 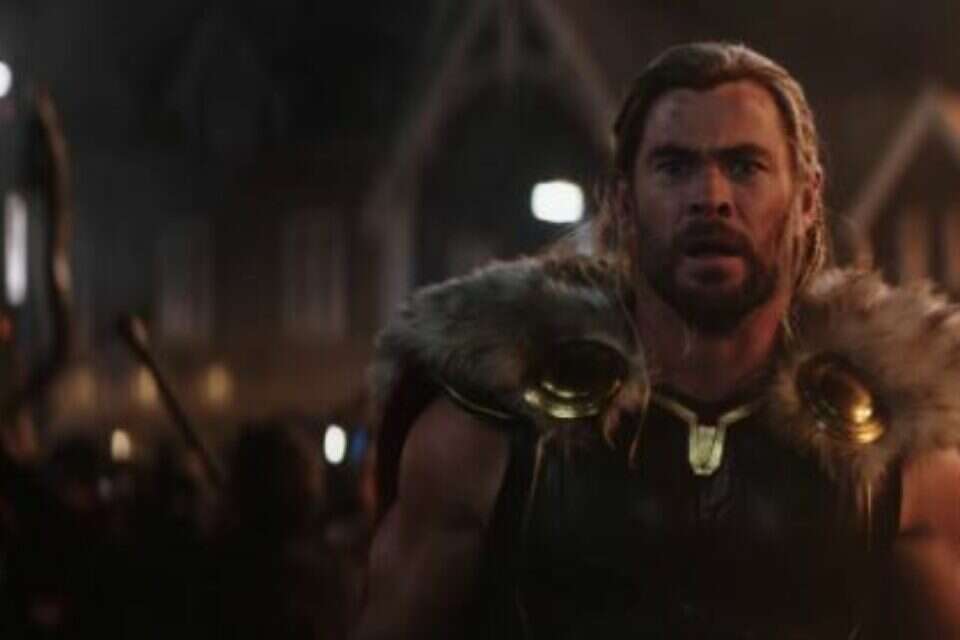