Meet the woman who has not sat for 30 years - Walla! health

Joanna Clich is 32 years old today and she suffers from a degenerative muscle disease that allows her to do almost nothing. But she can still dream - and that's what she wants to achieve

Meet the woman who has not sat for 30 years

Joanna Clich is 32 years old today and she suffers from a degenerative muscle disease that allows her to do almost nothing.

A woman who has not sat down for 30 years due to a rare medical condition in which her thigh has been "melted" into the joint in a fixed position of standing, terrified that her legs will "fail at any moment" which will force her to lie in bed for the rest of her life.

Joanna Clich, 32, last settled down as a toddler, and she remembers only a life of standing or lying down, due to a rare genetic condition that causes her to develop spinal muscular dystrophy, which weakens muscles and impairs movement, as well as central core disease, which causes The same.

Despite her limitations, until the age of 21, Joanna - who experienced daily pain - lived a "normal life" in which she studied and worked in her hometown in Poland.

But her symptoms worsened when she moved to Staffordshire in England, with her partner in 2011, where she remained and now uses a vertical wheelchair.

A boy did an experiment during which he did not sleep for 11 days.

These are his results

"Can't imagine what life would be like just lying down"

"I need help with all my daily needs. Even when I go to the bathroom, I need to have special toilets," Clich explained to the British independent, "I have pain every day because my body weight is not supported and my knees are weak. I feel my left knee break. "Soon and then I will not even be able to stand. I can not even imagine what life will be like just lying down."

"The hardest thing was when my friends were going to dance"

Joanna grew up with her mother, who is still in Poland, and her father, who died, along with her two sisters in a small village, "My mother told me I was sitting as a little girl, but I do not remember it. Like going to the bathroom or getting out of bed. "

She added: "I would stand in class at the school desk next to my friend, but I never felt any different. I had a lot of friends and they never treated me differently. When I was growing up, I wished I could walk like other children, but I did not mind not sitting, "To me it was normal. The hardest thing was when my friends were going to dance and I had to stand and watch, because I could not do it."

In England she started a business as a nail, makeup and eyelash technician.

"But then I started struggling to walk, because I was too weak and could only stand. I thought it was normal at first, because I stood for 15 hours every day, but my condition got worse."

By 2016, Joanna had to start using a vertical wheelchair to support herself and turn around, but even with that, the pain became so unbearable that she had to give up work in 2019.

"I could not stand because of the pain and I started doing everything slowly," she said, "but then I will have to lie down as long as possible."

Now, Joanna is relying on her vertical, sturdy wheelchair to hold on - but even that hurts her, as her body weight presses on her weak limbs.

She takes painkillers daily and she also needs a respirator that will help her breathe at night because her lungs are weaker when lying down.

But one of the things that was most difficult for Joanna was accepting the fact that she would not have children, because her condition would make it impossible.

"I can not be a mother. I started thinking about being a mother when I was 19."

She added: "But I know it will be very, very difficult in my situation and I could die. I love children, so it's a nightmare for me."

Now, her big fear is that her legs will collapse and she will not be able to stand anymore.

For this reason, she is desperate to raise enough money for private intensive physical therapy, which she hopes will ease the strain on her muscles and help her avoid surgeries for as long as possible.

Surgery is dangerous, as it involves changing the position of the thighs to a permanent sitting position.

This is why she has resorted to mass recruitment which she hopes will help her recover and fulfill dreams along the way.

Meet the woman who has not sat for 30 years - Walla! health Nice to meet you: The Israeli company of the Tinder crook - Walla! Celebs

5 construction workers from China were accused of kidnapping the wife of the employer who did not pay them: "We will kill you and your son" - Walla! news

How many hours of sitting a day can cause serious health problems? - Walla! health 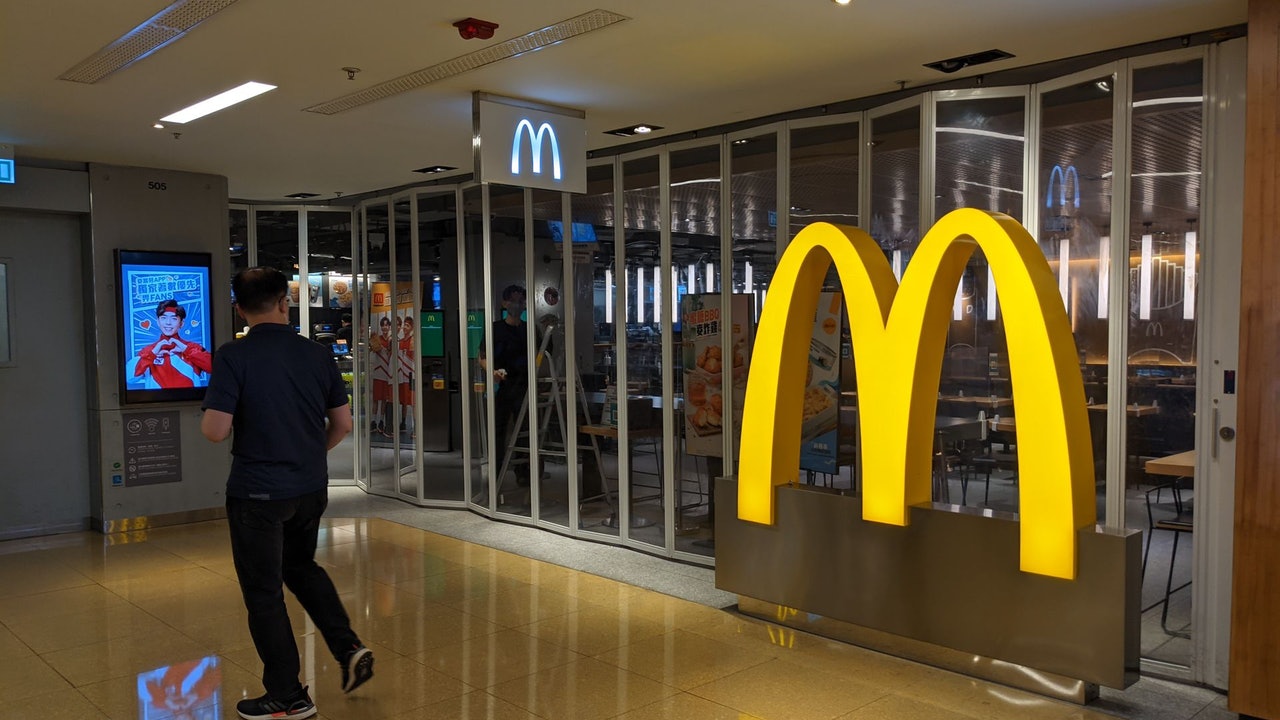