It was supposed to be a joint trip to Hungary: two pilots crashed their machines in an Upper Austrian forest. All four occupants survived the accident. 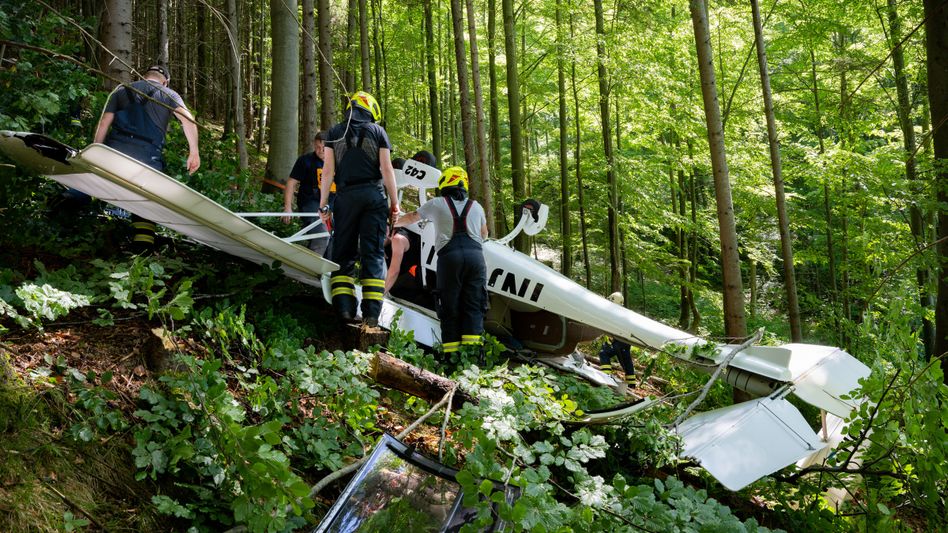 Two pilots from Bavaria collided during a joint flight with their light aircraft in Austria.

The four occupants survived the crash of their machines in Upper Austria unharmed, the police said.

After crossing the German-Austrian border, they continued on their route to Hungary together.

However, the planes collided near Reichraming for reasons that are still unclear.

Both pilots deployed the aircraft's emergency parachutes at an altitude of about 1,000 meters to slow the crash.

The planes crashed into a forest and became wedged between trees.

Emergency services had to abseil two of the men from a height of ten to 15 meters. 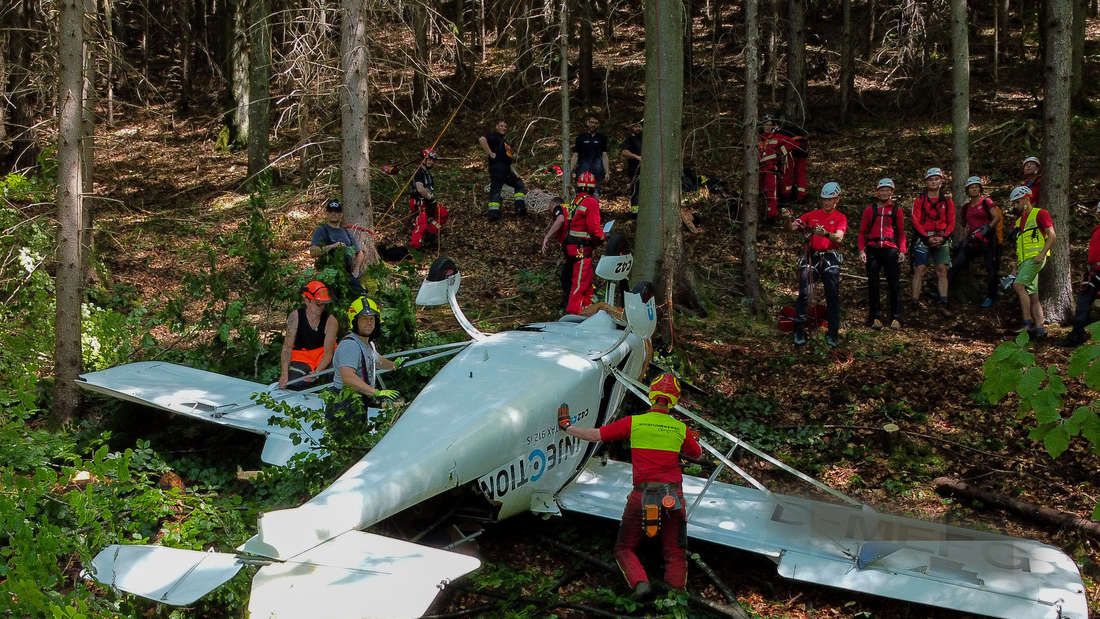 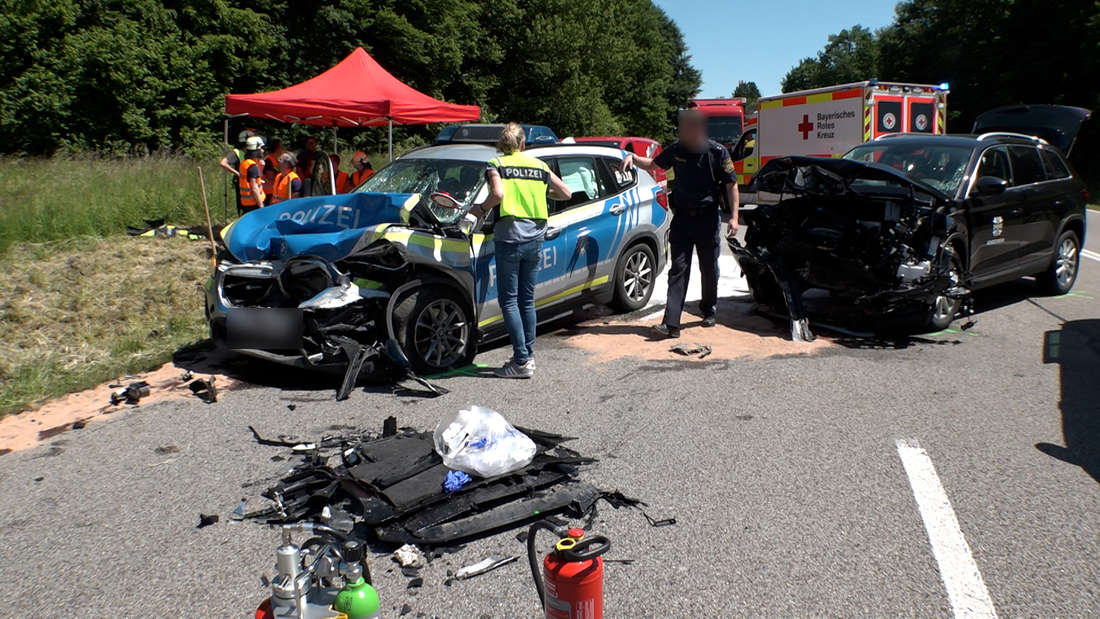 Bundeswehr car crashes into a patrol car: a soldier comes into the opposite lane – three people are seriously injured Woman dies in a frontal collision: Man (32) flees from the scene of the accident – ​​the police are looking all night Man gets on the opposite lane: Two young people die in a frontal crash in Bavaria Fatal accident near Nuremberg: car drives through a red traffic light – and almost unbraked into a tractor